Following years of extensive restoration, the Trail will welcome walkers and mountain bikers for first time in over 60 years, allowing travellers and pilgrims to walk in the footsteps of their ancestors and providing international hikers and bikers the ability to explore and connect with the remotest parts of Bhutan, deep in the Eastern Himalayas.

Offering the opportunity to explore Bhutan’s rich culture and heritage and see the country in an authentic and sustainable way, the now fully cleared trail crosses through nine dzongkhags (districts), 28 gewogs (local governments), two municipalities and one national park. The Trail meanders through pristine virgin forest, offering distant vistas of soaring Himalayan peaks on its way and many sections of the trail will allow visitors access to parts of Bhutan seldom visited by foreigners. 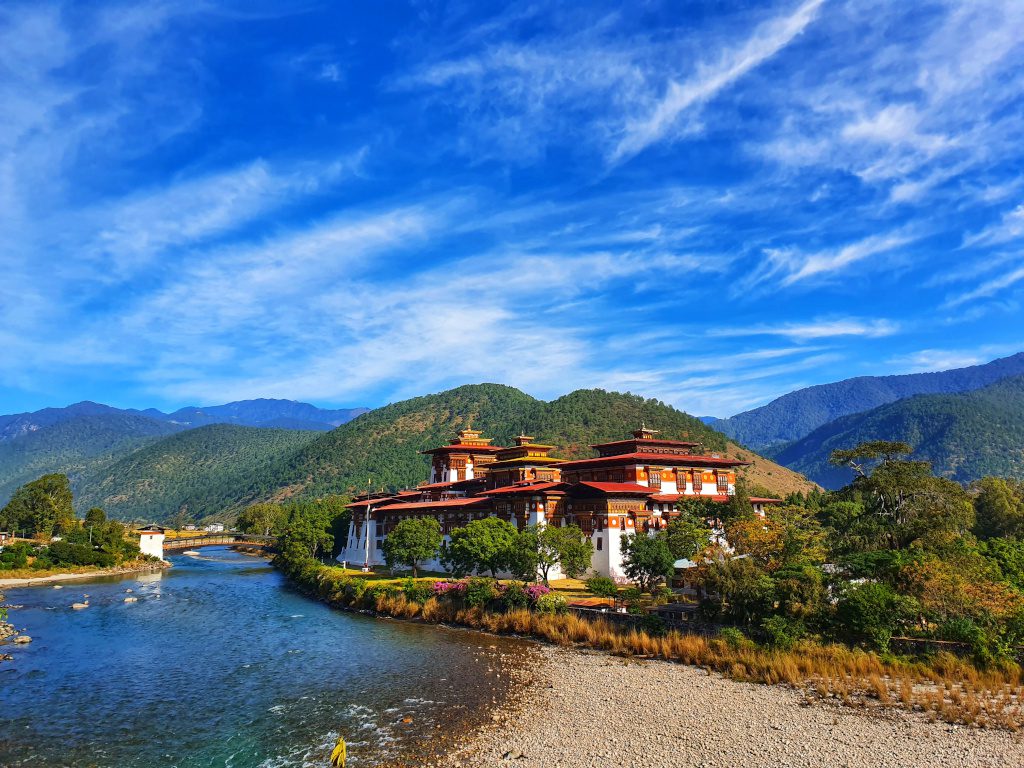 The Trail is a path through Bhutan’s history, with 400 historic and cultural sites identified along the route to date. The Trail’s origins go back at least 500 years when it connected fortresses called Dzongs and served as the pilgrimage route for Buddhists in the east travelling to sacred sites in western Bhutan and Tibet. Garps (trail runners) worked the Trail and were legendary, travelling with mail and vital messages at great speed, without food or water. In addition, the Trail played a major role in uniting numerous Himalayan kingdoms which ultimately led to the birth of Bhutan as a nation in 1907. Hovever once the construction of roads began across Bhutan in the 1960s, the Trail’s stairways and footpaths gradually fell into disrepair.

In 2018, with the vision of His Majesty, The Fifth King and supported by the Tourism Council of Bhutan, the Bhutan Canada Foundation led an initiative to restore the Trail to make it accessible again for locals, pilgrims, and travellers. This led to the deployment of more than 900 furloughed, local workers during the pandemic to work on the ancient route. 18 major bridges, 10,000 stairs and 405km of trail were rebuilt and today for the first time over half a century, it is again possible to walk across the country from Haa in the west to Trashigang in east.

Trans Bhutan Trail can arrange all aspects of guided walking and biking on the trail from gateway destinations into Bhutan on a not-for-profit basis, with all proceeds going back into a sustainable future for communities along the route. Truly intrepid travellers can walk the entire trail in just over a month. Half-day, full-day treks are also possible with three, four or seven-day section hikes expected to be popular options for most visitors. The Trail presents a rich experience for birdwatchers and botanists, photographers, rafters and runners, as well as for those looking for a spiritual, wellness or religious experience. Accommodation along the way will be offered in signature campsites, homestays and hotels. 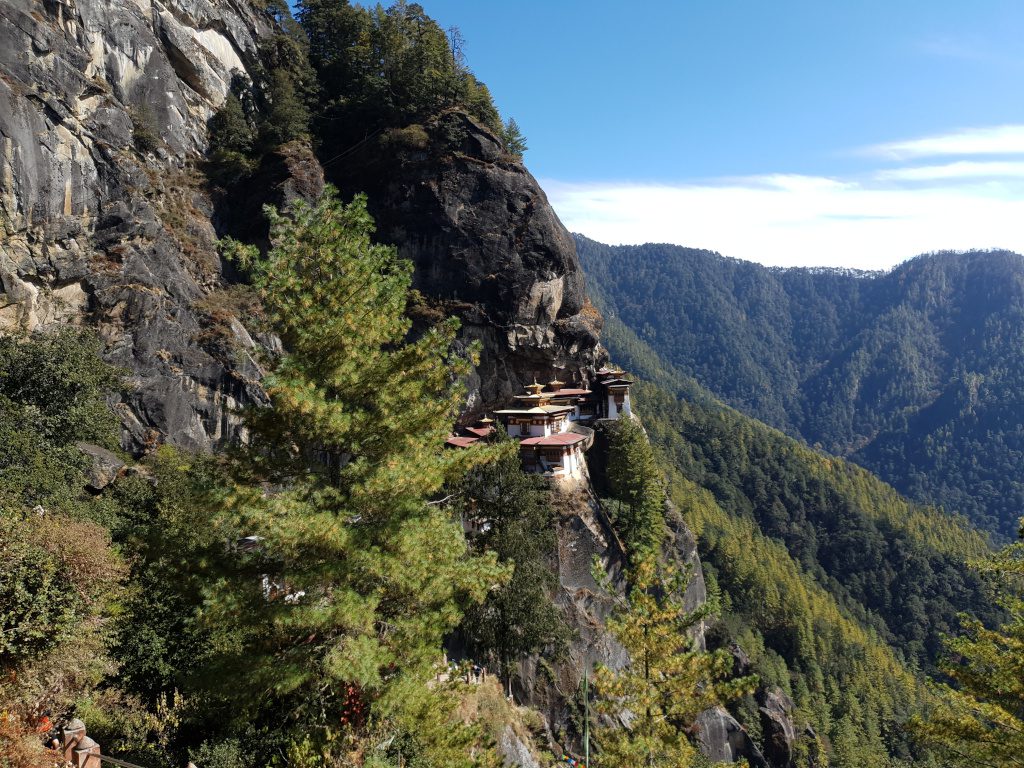 A core purpose of restoring the Trans Bhutan Trail is to create new socio-economic opportunities for the local community and make a significant contribution towards sustainable development in Bhutan’s rural areas. Economic benefit from will flow directly into the local communities whether via homestays, buying supplies locally for multi-day trips or using one of the local guides.

Opening ceremonies for the Trail will be hosted by His Majesty The King in the ancient and sacred city of Trongsa, central Bhutan in March 2022. VIP guests, international media and hundreds of Bhutanese children will gather to walk the Trail and for the formal opening ceremonies. From April 2022, a limited number of permits will be issued to international travellers to hike the Trail, in whole or in part.

Sam Blyth, Chair of the Bhutan Canada Foundation and lead donor to the Trail comments, “This is a community-based project in both its building and operation which will restore an ancient cultural icon and provide a sustainable, net carbon zero experience in the country for pilgrims and travellers. Spanning the world’s only carbon negative country, the Trans Bhutan Trail also reflects the country’s philosophy of Gross National Happiness and will allow the children of Bhutan to walk in the footsteps of their ancestors.”

Hikers and mountain bikers will be able to book trips taking in all or some of the Trans Bhutan Trail from 17 December 2021.  A limited number of permits will be issued to international travellers and all walks will be led by a local guide. Flights to Bhutan are operated by two Bhutanese Airlines from airports in India, Nepal, Singapore, Thailand and Bangladesh.  Trans Bhutan Trail can arrange all aspects of a trip to Bhutan from gateway destinations including visas and guides. An eight-night Western Bhutan Trekking & Cultural Adventure starts at £2,560 per person based on two sharing, inclusive of accommodation, all meals, excursions and entry fees, transfers, visas, local trekking guide and a guide throughout the trip (excluding international airfares).

Visitors to Bhutan must take a PCR test followed by government facilitated quarantine for two weeks.  Tourist visas are required and are not currently being issued however it is expected that this will change in early 2022 and quarantine measures will be eased.