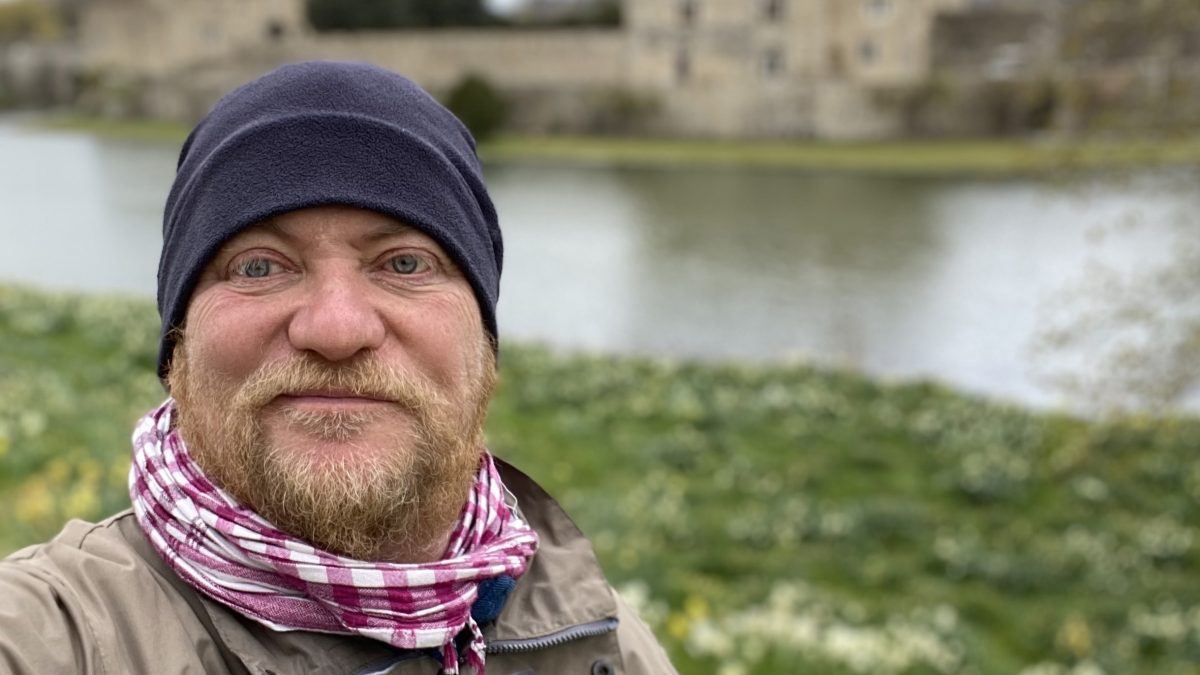 TravelBeginsAt40.com, founded by climate friendly travel writer, Mark Bibby Jackson, has become climate neutral after signing up to be a Climeworks pioneer.

Climeworks captures CO2 emissions direct from the atmosphere and then stores them underground, where the carbon dioxide is turned to stone due a natural reaction with the surrounding basaltic rock. This makes the removal both permanent and safe.

The Climeworks Pioneer subscription is being used to make the website carbon neutral, while editorial team members’ flights are fully offset via Trees4Travel.

Mark Bibby Jackson said, “Travelling helps us relax, meet different people, learn about cultures unlike our own, try new experiences and foods, and it makes a huge contribution to the economy of many, many countries. So, on the one hand, it’s important we continue to travel, but on the other, travelling does pump a large amount of carbon dioxide into the atmosphere – and we need to reduce this dramatically if we are to have any chance of slowing climate change.

“Doing as much as we can to reduce our emissions while travelling, and then using technology like Climeworks’ direct air capture, to help suck up the unavoidable emissions is something we all need to consider. Which is why we want to inspire our readers and all travel fans to do what they can to reduce their carbon footprint.”

TravelBeginsAt40.com, has signed up to be a Climeworks ‘Discoverer Pioneer’ and have an amount of its CO2 emissions captured from the atmosphere every month to ensure the website is climate neutral.

“We’ll be using Climeworks to capture our general website emissions initially and then the non-flight parts of the editorial team’s travel. We’ll use Trees4Travel for specific flights. We hope that by combining the two we can have the biggest impact.”

Climeworks offers an accessible subscription service that enables individuals and companies to sign-up to have an amount of carbon dioxide removed from the air on their behalf each month.