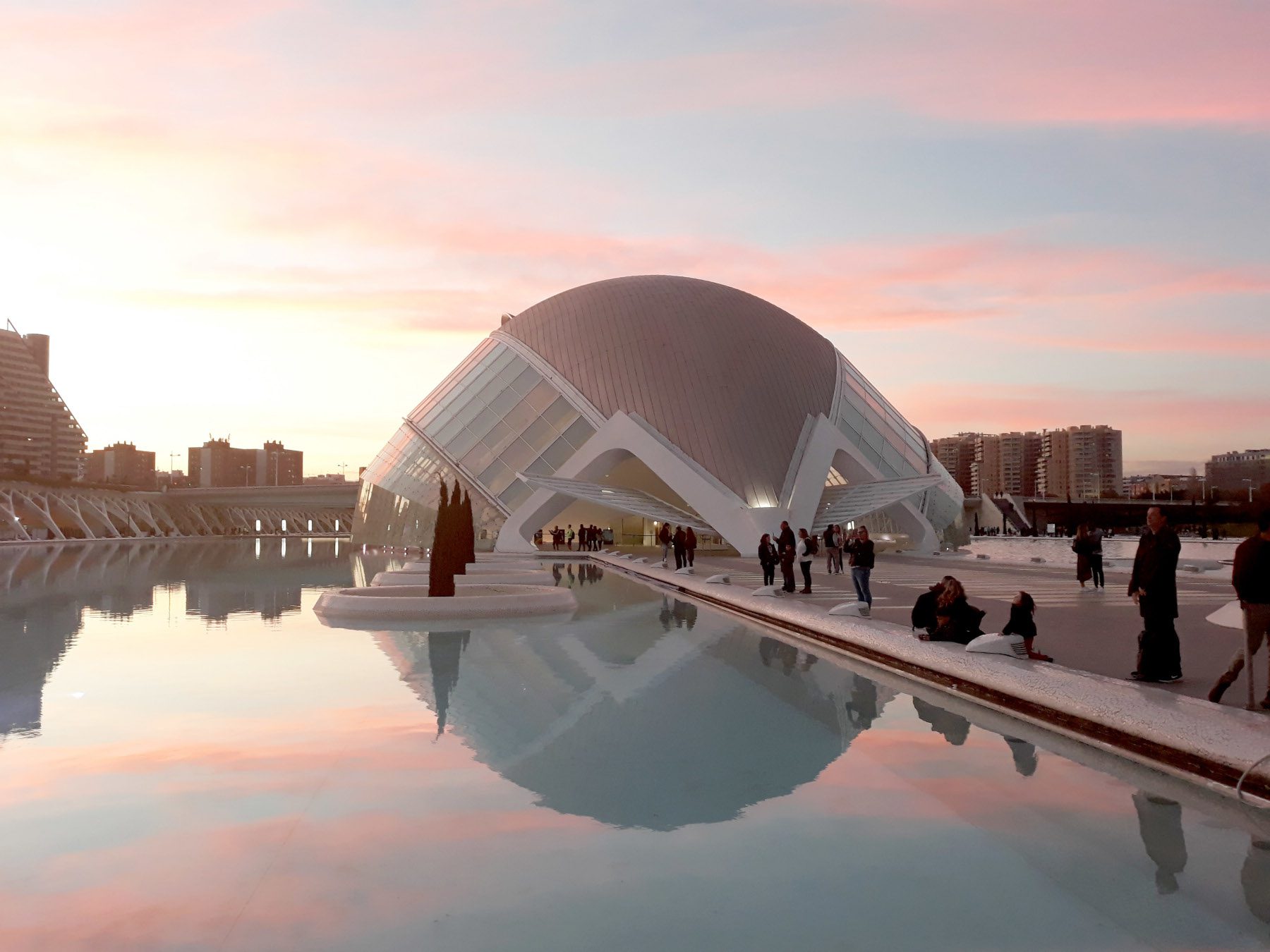 Valencia has been chosen as the European Green Capital 2024, a distinction with which the European Commission recognises and rewards cities* which have implemented projects that reduce their environmental impact and improve quality of life for residents.

The announcement was made last week in the French town of Grenoble, the current European Green Capital, where representatives of Valencia put forward a proposal based on strong environmental values. In addition to the creation and protection of green spaces, such as the Albufera Natural Park, the suburban orchard and the Turia Garden, the city is also involved in sustainable mobility initiatives, excellent urban waste management and the recovery of public spaces, such as the Town Hall Square and the Plaza de la Reina, among others.

Valencia has received numerous important sustainability credentials over the years, such as the title of European Capital of Smart Tourism 2022 and the Capital of Sustainable Food in 2017. It has also been a pioneer in measuring and offsetting the carbon and water footprint of tourism and is one of 100 cities selected by the European Union for the Cities Mission project, with the aim of achieving climate neutrality by 2030.

It is the first time that Valencia has bid for the European Green Capital, a distinction that until now had only gone to one other Spanish city (Vitoria in 2012). This award, which is worth €600,000, makes the city a benchmark for urban sustainability and ecological transition policies.

The past, present and future of a sustainable city

Visitors to Valencia will find green landscapes everywhere. One of the jewels of the city is the Turia Garden, which is the old bed of the Turia river. Since it was opened in 1986 it has been changing and adapting to the city and its citizens and their way of life. With almost 300 acres of surface and at 12 kilometers in length, it is the longest urban park in Europe.

Valencia has been experiencing various changes in recent years. The pedestrianisation of the centre and the surrounding areas have been transformed thanks to projects developed within the Urban Strategy 2030, which aims to make Valencia one of the first carbon-neutral European cities.

The recently opened Plaza de la Reina and the streets surrounding the Central Market (and soon the Plaza del Ayuntamieto) will free the centre of Valencia from traffic to convert Valencia into a city for pedestrians. In addition, the streets of Valencia already have a network of more than 160 kilometers of bike lanes that help reduce emissions.

*Cities must have over 100,000 inhabitants to qualify