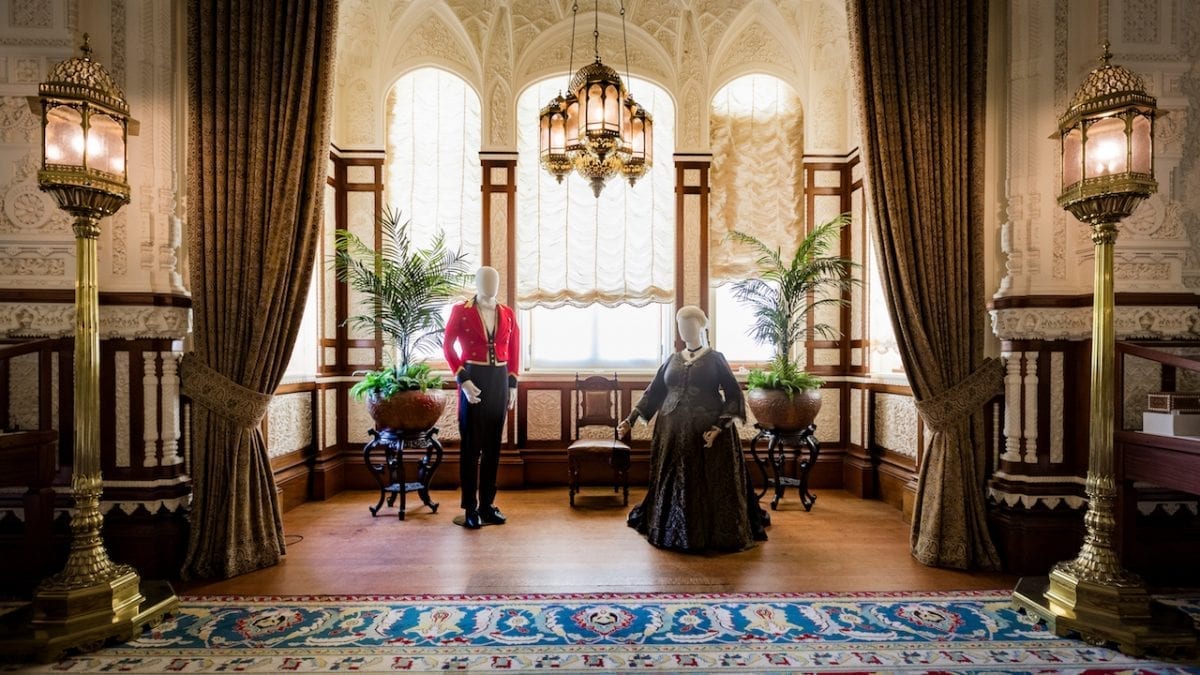 Visitors to the Isle of Wight can now follow a new ‘Victoria’s Island Trail’, and explore the former monarch’s summer home.

The new Trail has been created specially to celebrate the forthcoming release of major feature film Victoria and Abdul, in cinemas September 15. The film stars Dame Judi Dench and Ali Fazal and was partially shot on location at Osborne on the Isle of Wight – the seaside palace that was both a much-loved family home and stately residence.

‘Victoria’s Island Trail’ features 50 significant locations across the Island with connections to Queen Victoria. Add to this the soft opening of Alfred Lord Tennyson’s former residence – Farringford – following a multi-million pound restoration project, and all the signs are that the Isle of Wight may become one of the UK’s most popular destinations this Autumn.

At the height of her reign, Queen Victoria and her husband Prince Albert chose the Isle of Wight as their favourite holiday spot and – as well as creating a palatial home at Osborne, the royal family spent their holidays visiting attractions, towns and beauty spots across the Isle of Wight.

The Victoria’s Island Trail includes key locations across the Island, including the church Princess Beatrice married in, the Queen’s favourite Isle of Wight viewpoint, and the yacht club created just for her. By following the Trail it will be possible to walk along the same paths, see the same views and enjoy this unique journey around the Isle of Wight.

Osborne itself has also secured an exhibition of some of the costumes from the film, which are already on show. The costumes include ones worn by Dame Judi Dench, Eddie Izzard and Ali Fazal.

The influence of India on the Queen was nowhere more apparent than at Osborne, where a new ‘Indian’ wing was added to the main house. The India-inspired Durbar room with its elaborate ceiling designed by Lockwood Kipling is just one of the rooms set to appear on screen. The opulent yellow drawing room with its luxurious upholstery and drapes and the stunning Grand Corridor will also feature. The grand Italianate architecture of the house and its stunning grounds and views will be showcased.