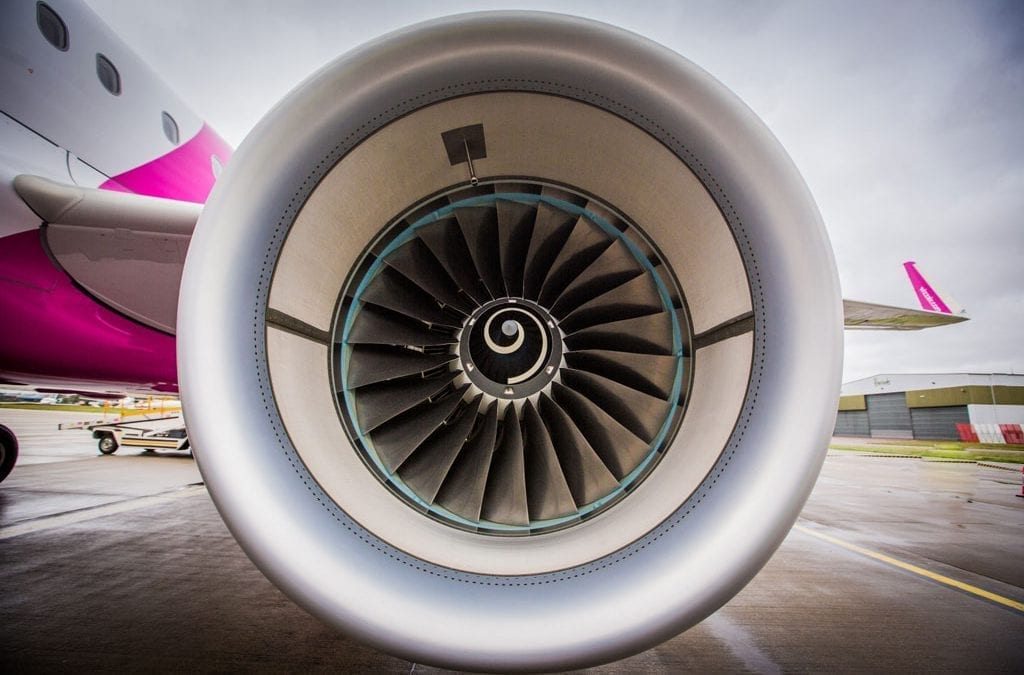 Wizz Air, the largest low-cost airline in Central and Eastern Europe, today announces further expansion of its operations at London Luton Airport with the three new routes to the Greek capital Athens, the Icelandic town of Keflavik, and the Italian port city of Bari, starting in spring 2018. Frequency will also increase on the route to Larnaca in Cyprus to 10 flights per week. Seats on the new routes are already on sale and can be booked at wizzair.com from just GBP 26.99*.

This year, Wizz Air continued to invest in its London Luton operations and has achieved several key milestones in its development in the UK. These new routes are part of the next phase in WIZZ’s expansion plans following the establishment of Wizz Air UK and the increase of its fleet at London Luton in 2018, from one to seven aircraft, including 2 Airbus A321. 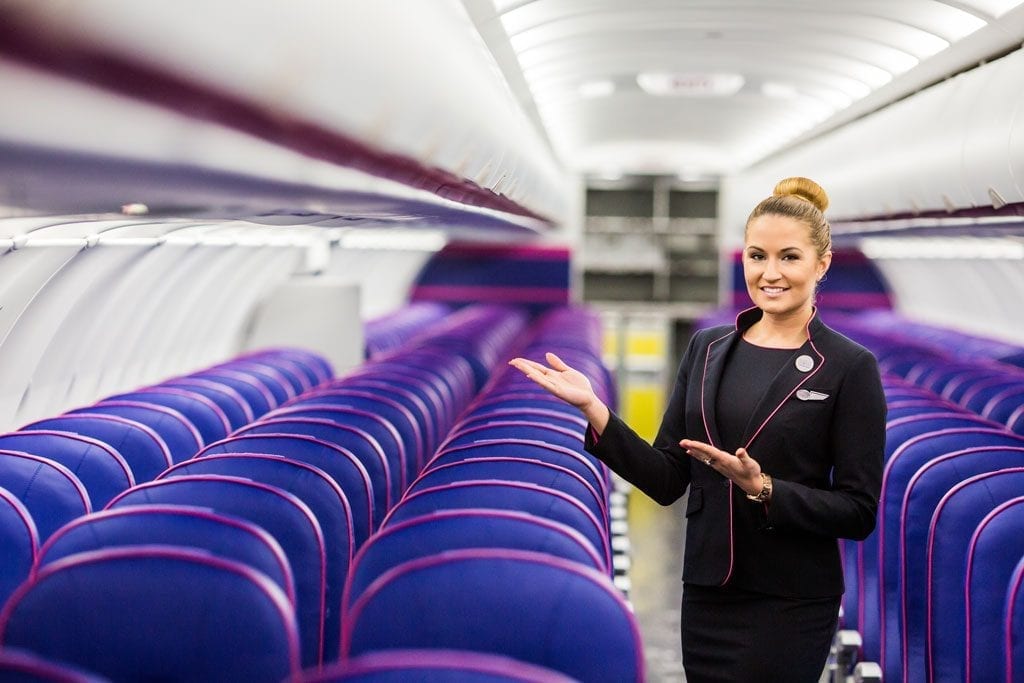 As the second largest airline operating at London Luton, WIZZ has carried more than 5.56 million passengers on its low fare routes in the past 12 months, an increase of 11% compared to the previous period. Following the continuous investment, in 2018, Wizz Air will offer more than 7.4 million seats on sale on 45 routes to 22 countries from London Luton airport, representing 23% growth year on year.

Today’s news brings the total number of new London Luton routes announced this year to 11, including the services to Larnaca, Tirana, Tallinn, Bratislava and Lviv.

In 2018, Wizz Air will have more than 8.9 million seats on sale, on a total of 78 routes to 22 countries available from 9 UK airports, representing 14% growth year on year. Since the beginning of the year, 6.82 million passengers have chosen to travel with WIZZ, taking advantage of its low fares from the UK to Europe and beyond, and supporting more than 5,100** local jobs in associated industries.

Wizz Air Chief Executive Officer, József Váradi, said: “2017 has been a milestone year for WIZZ at London Luton and we continue to invest in our operations there. The new routes announced today expand our network from London Luton to 45 routes to 22 countries, giving our customers the opportunity to travel to a wide variety of destinations at the lowest prices. Those lowest prices mean we continue to stimulate inbound and outbound traffic and allocate capacity to cover unserved routes, further diversifying our network and consolidating our position at London Luton.  We look forward to welcoming ever more passengers onboard one of Europe’s youngest fleets in 2018.”