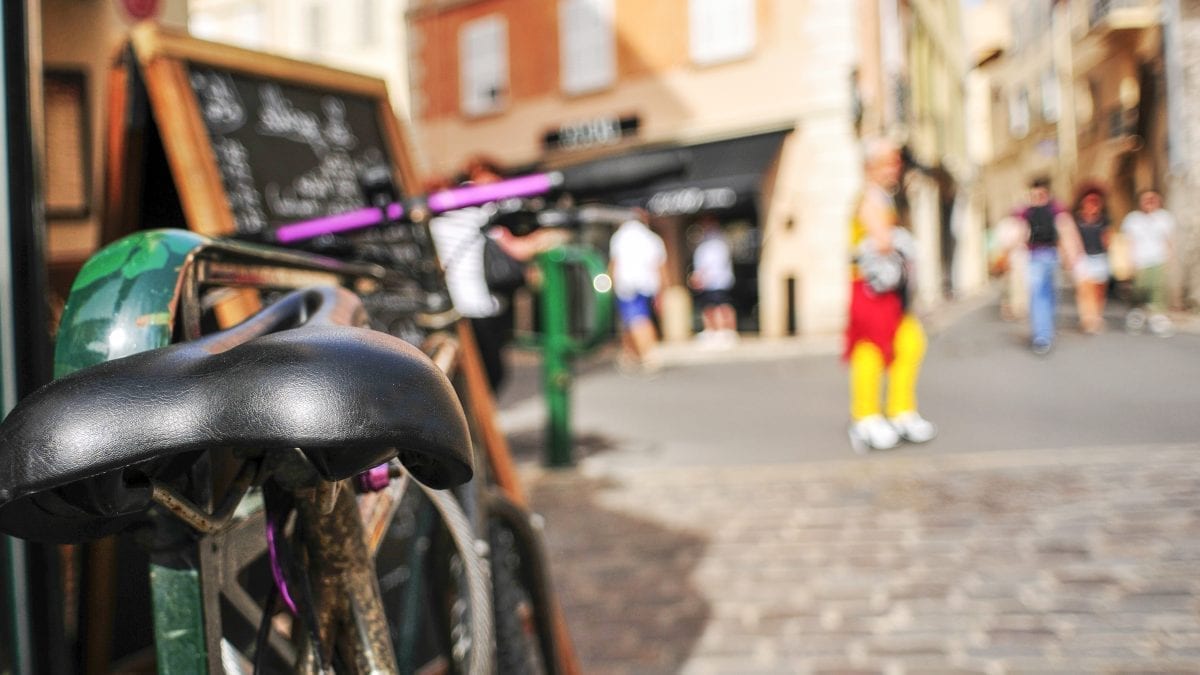 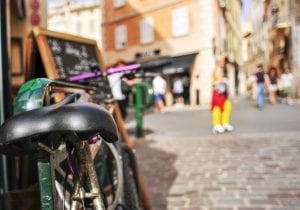 The World Tourism Organization has announced about a fresh tourism campaign that would be solely focused on the concept of sustainability amidst rising anti-tourism protests all across Europe and the measures to control the manifold impacts of tourists worldwide.

This consumer-oriented campaign is known as ‘Travel.Enjoy.Respect’.

It is aimed at creating awareness about the contribution sustainable tourism is powerful enough to make towards the development of a destination, as per the press release of UNWTO. As a part of this noble effort, a new manual of ‘Tips for a Responsible Traveller’ has also been brought about by the World Committee in Tourism Ethics.

The manual includes certain recommendations regarding responsibe choices while visiting a nation and also having a positive impact on the destination.

The tips highlighted comprise a few suggestions urging tourists to learn to communicate speaking a few words in the local language, minimize the energy and water consumption, purchase locally manufactured products and handicrafts and invest in a good research prior to engaging in voluntourism.

Taleb Rifai who is the UNWTO Secretary-General said that whenever people travel they should remember to respect nature and the indigenous culture of a particular place.

Over the last year a large number of nations across the planet have been struggling to combat the impact of mass tourism and its impacts.

Places like Barcelona and Venezuela have not only been hotspots of anti-tourism protests. But they have also gone forward to implement new measures to address the variety of issues associated with the rising number of tourists.

Meanwhile, Palau, an island that is located in the region of South Pacific has declared that it would only permit five-star hotels to open in this part of the world.

The president of Palau has said that the plan aims to cutting down on the number of visitors and luring ‘quality over quantity’.