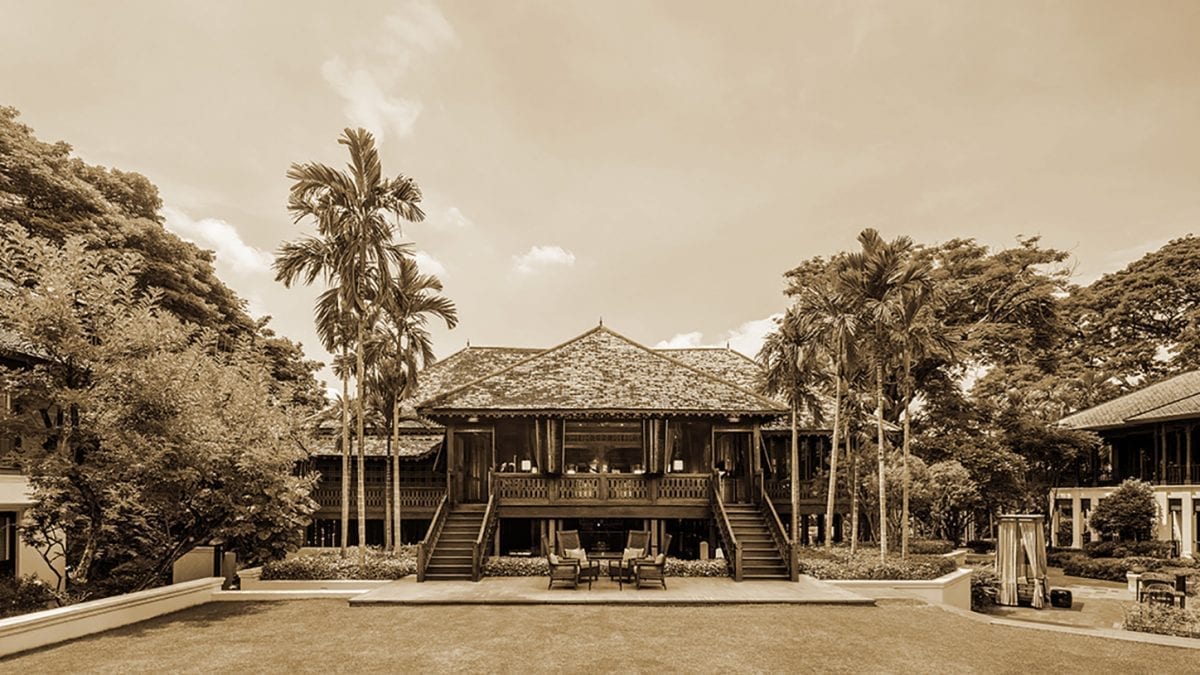 One of the hallmarks of 137 Pillars Hotels & Resorts is their bespoke guest experiences that are created around the brand pillars of art, fashion, history, music and culture.

Following the recent launch of the popular Private Art Experience at 137 Pillars Suites Bangkok, the all-suite luxury boutique hotel 137 Pillars House is offering guests a rare opportunity to delve into the rich history of Chiang Mai with their newly  launched – “Tales and Trails of the Teak Wallahs” day-trip experience.

The fascinating one day excursion chronicles the colourful lives of “gentleman foresters” or “teak wallahs” who worked for European-based companies that owned lumber concessions in the heavily forested north of Thailand. 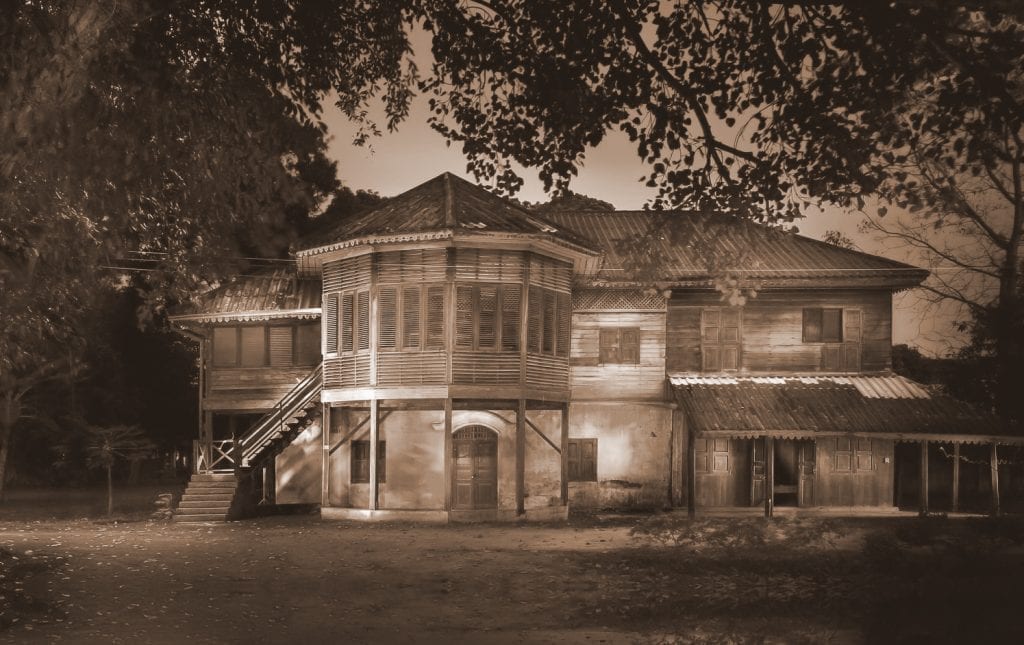 Oak had become scarce in Europe and adventurers had just discovered the teak forests of Asia sparking off a gold rush for the timber. Northern Thailand became the centre of the thriving teak industry in the region with the arrival of the British-owned Borneo Timber Company in the late 1870’s. With holdings in Chiang Mai, Lamphun, Lampang, Phrae and Nan, the Borneo Timber Company rapidly became the richest and most powerful teak company.

By the end of the 19th century, three more firms had obtained leases in Chiang Mai and Lampang. These British companies, managed by “gentlemen foresters” or “teak wallahs”, controlled 60% of Chiang Mai’s teak output. When the Borneo Company obtained a 100-year lease for a huge plot of land on the east bank of the Ping River near Wat Ket in 1888, it dispatched Louis T. Leonowens, the son of Anna Leonowens, to establish a branch office.

While in Thailand’s “Rose of the North”, you can visit hundred-year-old teak houses on stilts at the Lanna Traditional House Museum. Read about it in our 7 Things to Do in Chiang Mai Off the Tourist Trail.

A colourful character, “Teak Wallah” Louis, who spent most of his time gambling with the local chief, also built four lavish teak houses. One of them served as the headquarters of the Borneo Company until it was bought by William Bain. His descendants eventually sold it to the Wongphanlert family, who made it the centerpiece of their boutique hotel, 137 Pillars House Chiang Mai.

A dominant slice of the expat community at the time, the cast of colourful characters included another Borneo Company teak wallah David Fleming Macfie, the missionary Dr. Marion Alphonso Cheek and the famous British Consul General W.A.R Wood, among others. They brought with them Western customs and traditions, celebrating Christmas with polo, pony races and other such sports. Furthermore, the Europeans encouraged Sikh and Muslim traders to settle down in the Lanna Kingdom. 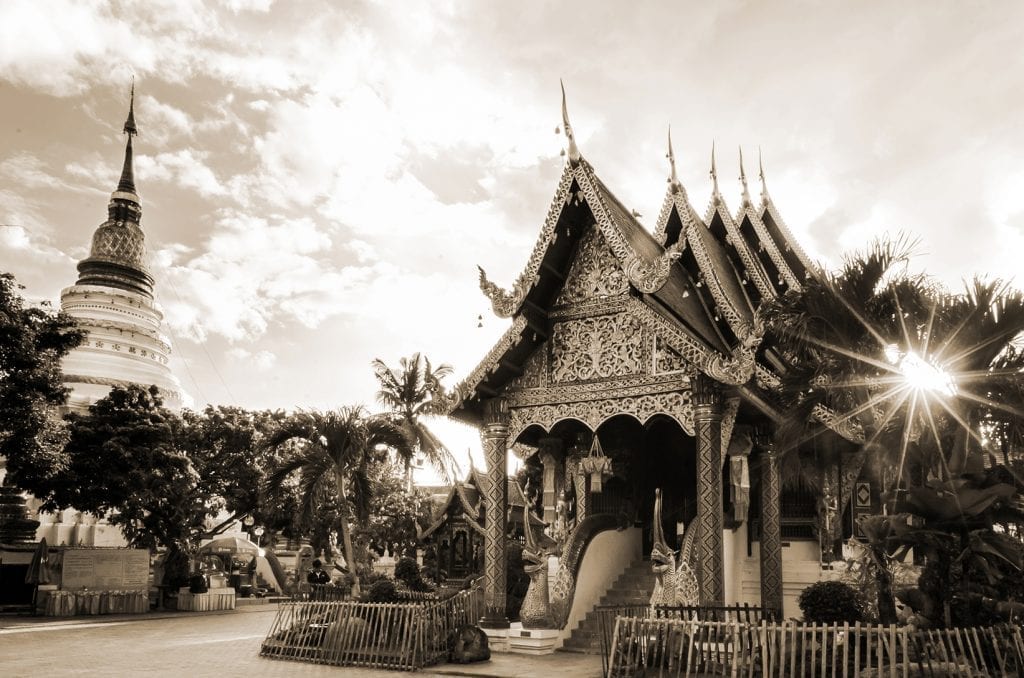 The “Tales and Trails of the Teak Wallahs” tour, which starts in the small museum at 137 Pillars House, takes guests to Lampang by private vehicle. Along the way the knowledgeable guide illuminates this fascinating trip with old photographs and accounts of the time.

Stops include Wat Ket Museum, founded by William Bain’s son Jack, the Lanna Ancient House, one of the oldest houses in Chiang Mai, the Chiang Mai Gymkhana Club, the old colonial sports club, founded in 1898, and the playground of the teak wallahs, the Foreign Cemetery, where many of them are laid to rest, and British Consul General W.A.R. Wood’s residence. In Lampang, guests ride in a horse cart, a legacy of that period, to the Louis House, the former office of Louis Leonowens Company. Also included is a visit to the 100-year-old Forestry Department office, Ban Sao Nak, a wooden house dating back to 1895, the iconic Lampang railway station, Bombay House, and the location of the former Lampang Sports Club.

The Tales and Trails of the Teak Wallahs day trip experience is priced at THB 6,000 ($196) per person and includes transportation by private vehicle, an English-speaking guide, meals, drinking water and entrance fees.   The price is subject to applicable service charge and government taxes.

Rates at the all-suite 137 Pillars House start from THB 19,500 (USD 638) per night and are subject to applicable service charge and government taxes.  137 Pillars House is a member of Small Luxury Hotels of the World (SLH).

For more information and reservations, please contact www.137pillarschiangmai.com or www.slh.com

Travel for the Arts Raises the Curtain