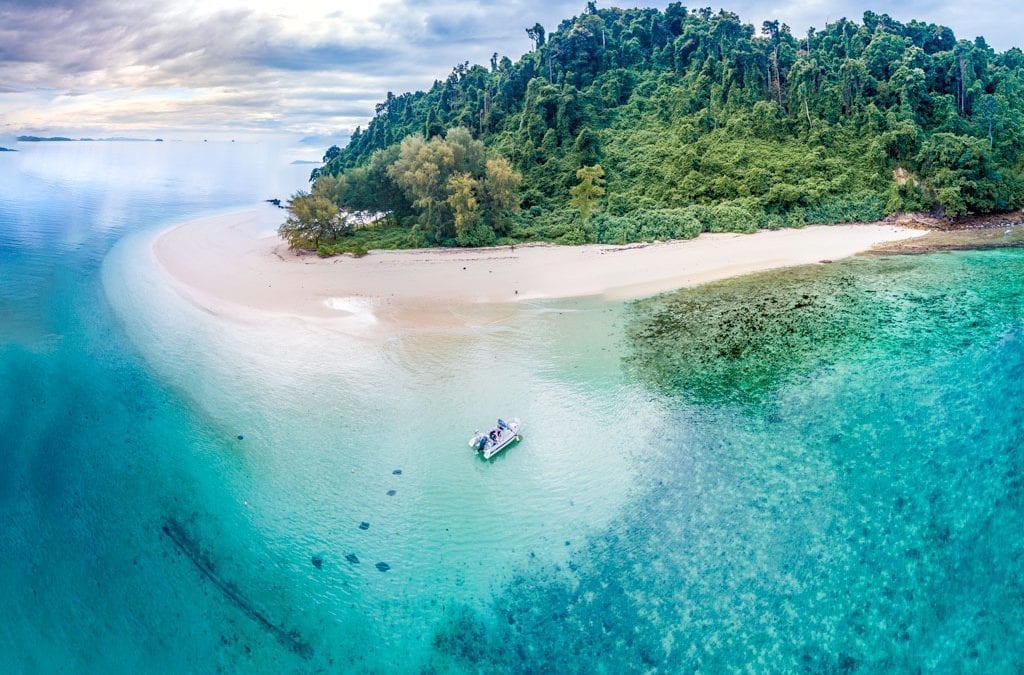 Cruise the Mergui Archipelago with Pandaw

The MY Andaman Explorer began sailing a seven-night ‘Mergui Archipelago’ itinerary around the Mergui Archipelago’s 800 unexplored islands in November 2017 and now Pandaw has developed a new 10-night Burma Coastal Voyage’  sailing for the ship, offering even more choice for customers. The ‘Burma Coastal Voyage’ will depart from Burma’s largest city, Yangon, providing greater ease for guests who, previously, had to take a flight to the town of Kawthaung to embark the ship. Once in the Mergui Archipelago, the new itinerary will visit a number of different islands to the original, seven-night sailing.

Pandaw founder and CEO, Paul Strachan said, “Our first foray into cruising in the Mergui Archipelago has been a terrific success, with many a first and some quite extraordinary discoveries in this rarely visited coast, with its thousand islands and diverse marine life. In view of this success, we have decided to introduce a new, extended itinerary with four confirmed departures, that will cover the entire distance between Yangon and Kawthaung. These voyages will include exciting stops at the old coastal ports of Mawlamyine, Myeik and Dawei.”

“In addition, we will explore several little-known islands with opportunities to snorkel or kayak up rivers into the mangrove forests. So evocative of Kipling, Maugham and Collis, we find these lively coastal ports full of architectural interest, whether colonial or Buddhist. Likewise, we have identified key islands, some with communities of Baptist Karens loyal to the KNU, others with the Mokkein sea gypsies who speak an unusual sort of Malay. But the majority are totally deserted with pristine white beaches, coral and diverse bird and sea life, not to mention the odd reptile like giant monitor lizards.” For the southbound route, passengers will embark in Yangon and set sail down the Yangon River to cruise out to sea. On day two, the Andaman Explorer will moor in the estuary at Kaikkame and passengers will travel by car to Thanbyuzayat to visit the war graves and to explore Mawlamyine, an important colonial outpost that was annexed by the British in 1824. On day three, the ship cruises all day, with passengers enjoying an island stop to swim and explore ashore. Day four will see the ship anchor in the mouth of the Dawei creek while guests visit the sleepy, tropical town the creek is named after. On day five, Andaman Explorer will anchor off Myeik, allowing passengers to spend a full day exploring the many architectural marvels of the old British port town.

Day six starts with a morning visit to Port Maria in Lun Lun Island, populated by welcoming Karen people, before sailing to Bailey Island for spectacular snorkelling or swimming in a beautiful bay. On day seven, the ship will cruise through the archipelago with a stop to swim and snorkel. Passengers will visit Tann Shey Island on day eight, which forms the main part of Lampi marine national park, to explore the mangroves by kayak and spot wild monkeys.

For more ideas about things to do in Myanmar, why not read Myanmar Travel: Off-the-beaten-track.

On day nine, the Andaman Explorer will sail the Loughborough Passage, where dolphin sightings are common, and stop to visit a Mokkein sea gypsy village on Phi Lar Island. On day 10, the ship will moor off Coxcombe Island to explore the secret lagoon by swimming or by kayak. Andaman Explorer will then continue to Kawthaung, the bustling port city where the cruise ends. After an evening discovering the city and a last night onboard, passengers will transfer to Kawthaung Airport for flights to meet their onward connections.

The original seven-night “The Mergui Archipelago“ itinerary will continue to operate with departures available from January – April 2018, October – December 2018 and beyond. 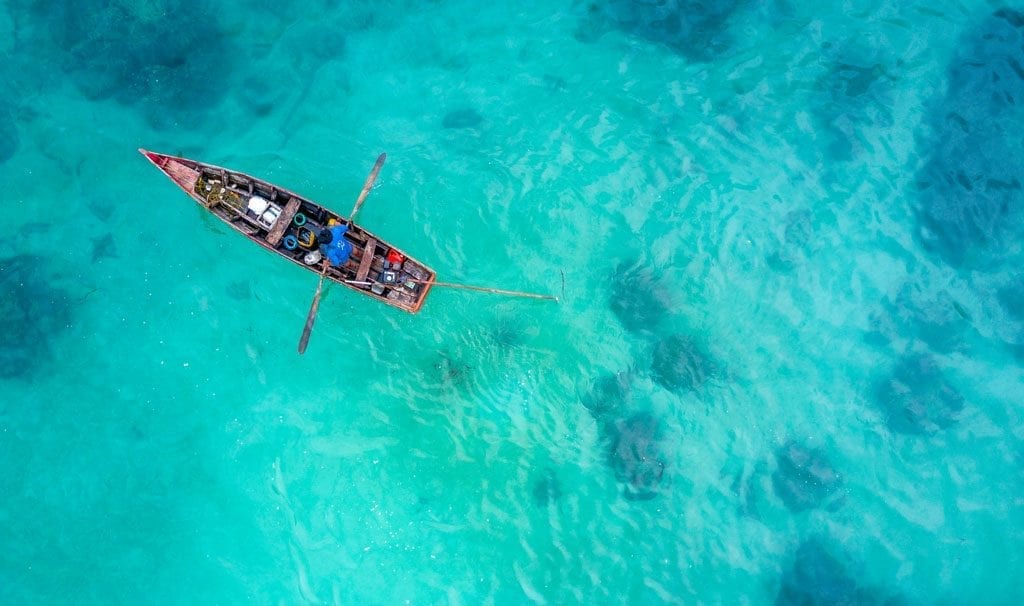 Guests arrive in the departure port of Kawthaung via a flight from Yangon in Myanmar or a boat trip from Ranong, Thailand. From Kawthaung, located in the southernmost part of Myanmar, guests spend seven nights cruising to several national parks, islands and lagoons in the archipelago – including Naung Wee island to visit a sea gypsy village, Lampi Marine National Park with its mangrove forests and diverse bird life, the Nga Man group of one hundred and fifteen islands and Cockscomb Island with its limestone caves and hidden lagoon. The ship carries kayaks and snorkelling equipment, allowing guests to get up close to marine life as they explore the islands, beaches and coastal ports.

Discover the Flavours of China with Bamboo Travel

Experience the Real Marigold in Kerala with Corinthian Travel