Specialist tour operator, Cuba Direct, has launched a new package that combines the destinations of Cuba and Costa Rica. Tapping into the current trend for twin-country holidays, the new package offers travellers the chance to embrace Cuba’s rich history and colourful culture before experiencing some of the world’s most bio-diverse and unspoiled landscapes in Costa Rica. The new package is currently available for £1,289 for ten nights (two people sharing), offering a £300 discount per person if booked before 30 April 2018, making it the perfect way for travellers to maximise their time and budget.

While travellers can create a completely bespoke package through Cuba Direct, with alternative destinations in Cuba and Costa Rica, the operator has expertly crafted the following itinerary which promises to make the most of the vibrancy of Havana and the natural beauty of Costa Rica. 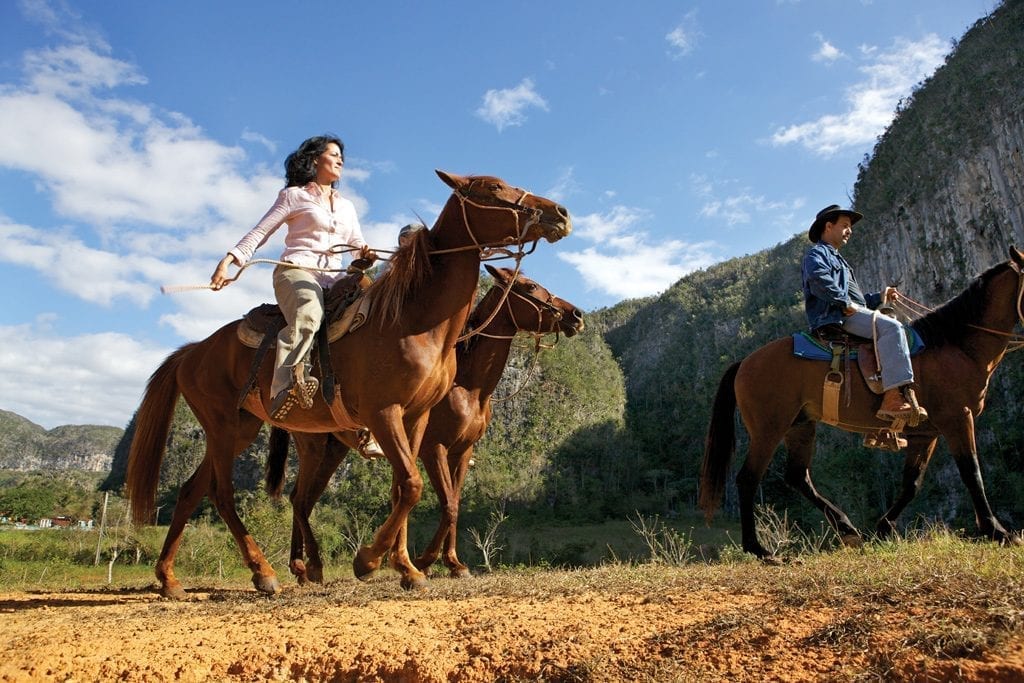 Havana
Few cities boast the life and soul of Havana; with its buzzing street corners and gorgeous colonial cityscape, the Cuban capital has a unique and
colourful culture. To get to know the city, travellers will be taken on a guided walking tour of Havana and shown where Havana’s most important historical events took place. Fearsome Spanish fortresses, palatial colonial residences and Havana’s four centuries-old squares are just some of the highlights.

San José
San José or Chepe, as it is affectionately known, is the capital of Costa Rica and sits in the Central Valley region with the Talamanca Mountains to the south and volcanoes to the north. Downtown San Jose is the busiest part of the city and plays host to countless theatres and museums, as well as the country’s best bars and restaurants. From strolling around the ancient colonial mansions come contemporary art galleries, to dancing the night away at one of the city’s vibrant clubs, San José has a multidimensional appeal for visitors from all walks of life. 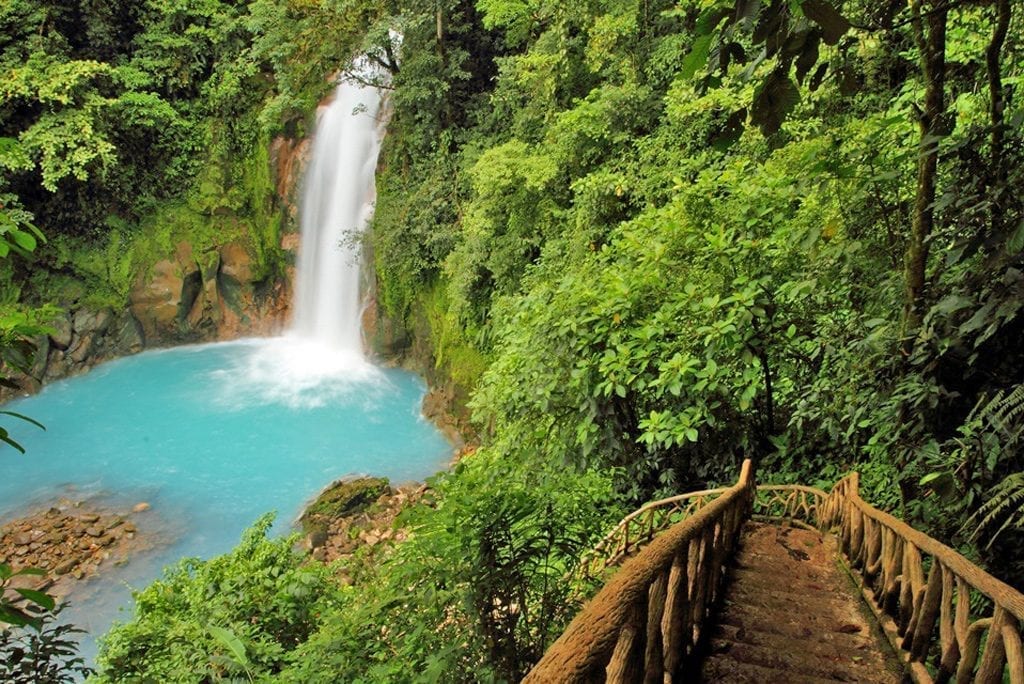 Sarapiquí
Home to some of the last remaining primary rainforest in Costa Rica, as well as 400 species of bird, 450 species of tree and over 100 species of mammals, Sarapiquí is a real haven for wildlife. During the trip, travellers will spend a night in a beautiful rainforest lodge, immersing themselves in nature, while taking time out to spot howler monkeys and keel-billed toucans. And with its raging river – to which it owes its name – adventurers can even try kayaking and white-water rafting. The opportunities for adventure in Sarapiquí are endless.

Tortuguero
The penultimate stop on the journey is Tortuguero, a lush jungle located on Costa Rica’s northern Caribbean coast. A dense jungle of winding canals, howling monkeys and squawking macaws, Tortuguero is a natural wonderland only accessible by plane or boat. Travellers will enjoy a guided boat tour at the Tortuguero National Park, which encompasses 11 different habitats including rainforest, swamps, beaches, mangrove forests and lagoons, and is the most important breeding ground of the green sea turtle.

Arenal
Home to forest, waterfalls and a magnificent volcano, Arenal is an idyllic oasis and the perfect place to enjoy nature. Hiking, cycling, horse riding, white-water rafting and ziplining can be followed by a relaxing bath in the region’s geothermal waters. A massive 75% of Costa Rica’s 850 bird species can be found in the Arenal Volcano National Park along with sloths, white-faced capuchin monkeys, coati and much more.

The Havana and Costa Rica package:
The package includes 10 nights’ accommodation (two people sharing), transfers, and representation services. Travel should take place between 1 April – 30 June 2018, and those who book before 30 April 2018 will receive a £300 discount per person – making a total price for two people of £1,289. Package excludes international flights.

For more information about the Havana and Costa Rica package or to book a package with Cuba Direct, then visit www.cubadirect.co.uk