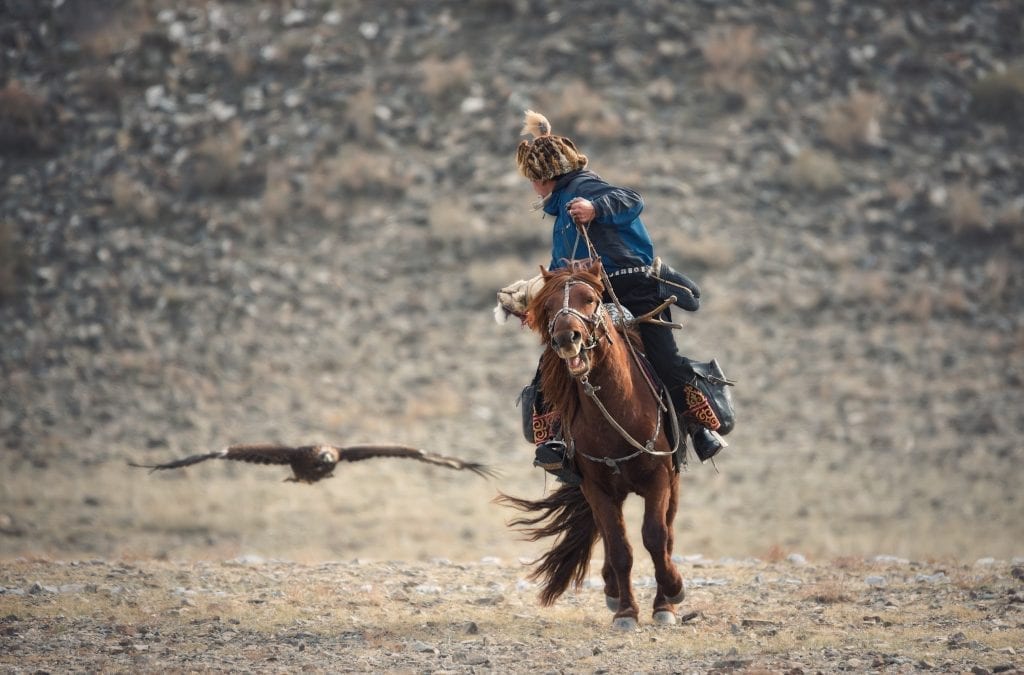 From whale watching to hot air balloons and golde eagles, swap the tourist trap events for some more remote festivals across the globe this autumn.

Fly to Cape Town to experience the best land-based whale watching location in the world, where visitors will be able to see Southern Right Whales in action. Late September is peak whale-watching season so don’t miss the 28th year of this prestigious festival, the oldest and largest on the Cape Whale Coast in South Africa. CheapOair.co.uk has return flights with Rwandair Express via Kigali Airport from London Gatwick to Cape Town Airport, on 25 September 2018 for £553 per person based on return on 02 October. 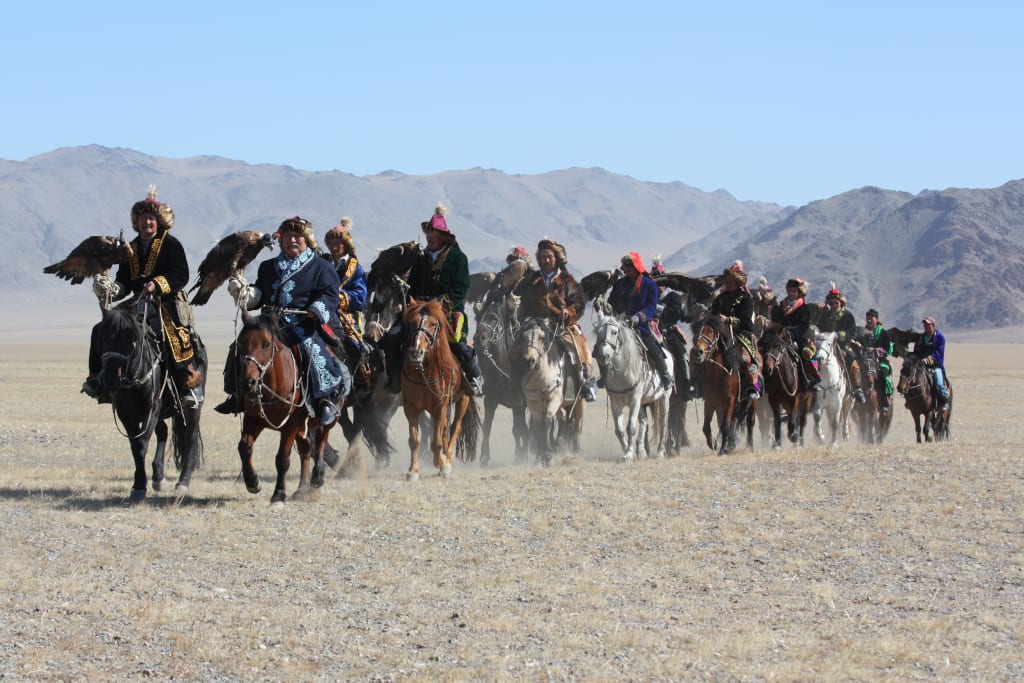 Make an unforgettable trip to Western Mongolia and the Bayan-Ulgii province, located in the peaks of the Altai Mountains. Join Kazakhs and their Golden Eagles (Berkut) in this annual competition where speed, agility, and accuracy are tested. Whilst there, it’s worth also visiting Tolbo Lake and the city of Ulaabaatar to see the Gandan Monastery. CheapOair.co.uk has return flights with Air China via Beijing Capital Airport from London Heathrow to Ulaabaatar Airport, on 29 September 2018 for £676 per person based on return on 5 October. 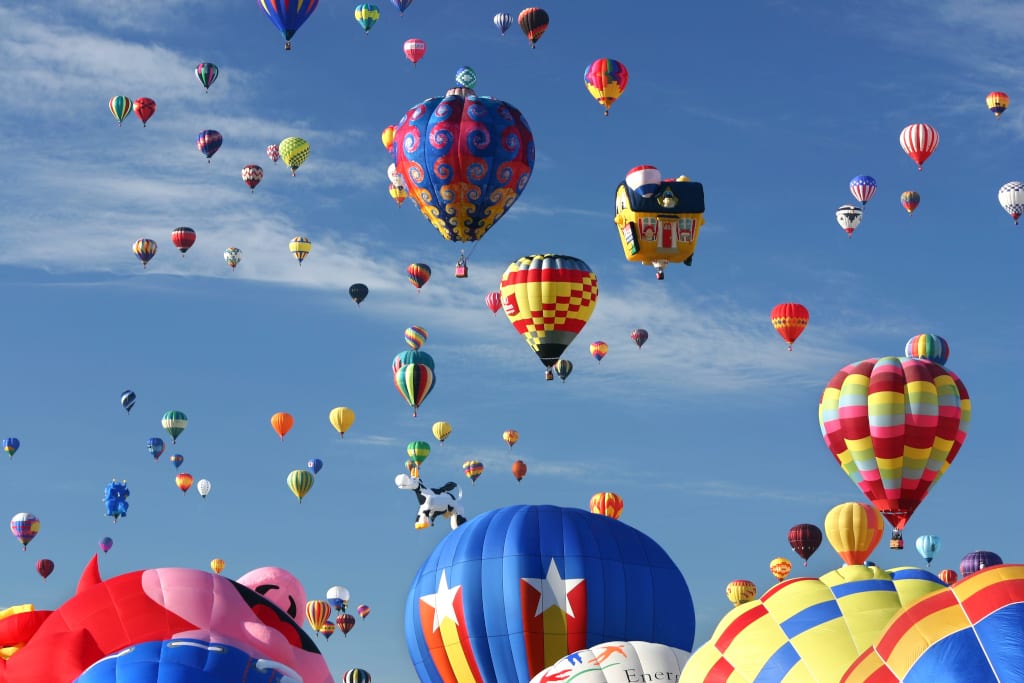 See over 500 hot air balloons rise into the skies at the world’s largest festival of its kind in New Mexico. A host of events are scheduled over the nine days – watch balloons become illuminated during the night and a long distance gas balloon race, which extends to Canada and the US East Coast. CheapOair.co.uk has return flights with Delta Air Lines via Los Angeles Airport from London Heathrow to Albuquerque Airport, on 3 October 2018 for £943 per person based on return on 17 October 2018 via Atlanta Hartsfield Jackson International Airport. Whether you’re looking to go meat-free for a week or a long-term veggie, don’t miss the street processions, fire-walking acts and holy rituals. A large range of stalls selling delicious vegetarian substitute dishes that look and taste just like meat will be darted around the city. CheapOair.co.uk has return flights with China Eastern via Shanghai Pu Dong Airport from London Heathrow to Phuket Airport, on 01 October 2018 for £407 per person based on return on 19 October 2018.