Washington DC’s National Cherry Blossom Parade is not the only place to see the Cherry Blossoms in North America. Spring is also a great time to visit Canada. Here is our round up of the best floral ways to enjoy the season in Canada.

Mild West Coast Vancouver is Canada’s best city for cherry blossoms, thanks to a generous 1930s gift from Japan: hundreds of trees as a thank-you to Japanese-Canadians who served in WWII. April is the time to see the 40,000 trees: Queen Elizabeth Park, Stanley Park and downtown’s Burrard Skytrain Station, where the pale-pink blossoms delight passers by, and the Vancouver Cherry Blossom Festival. 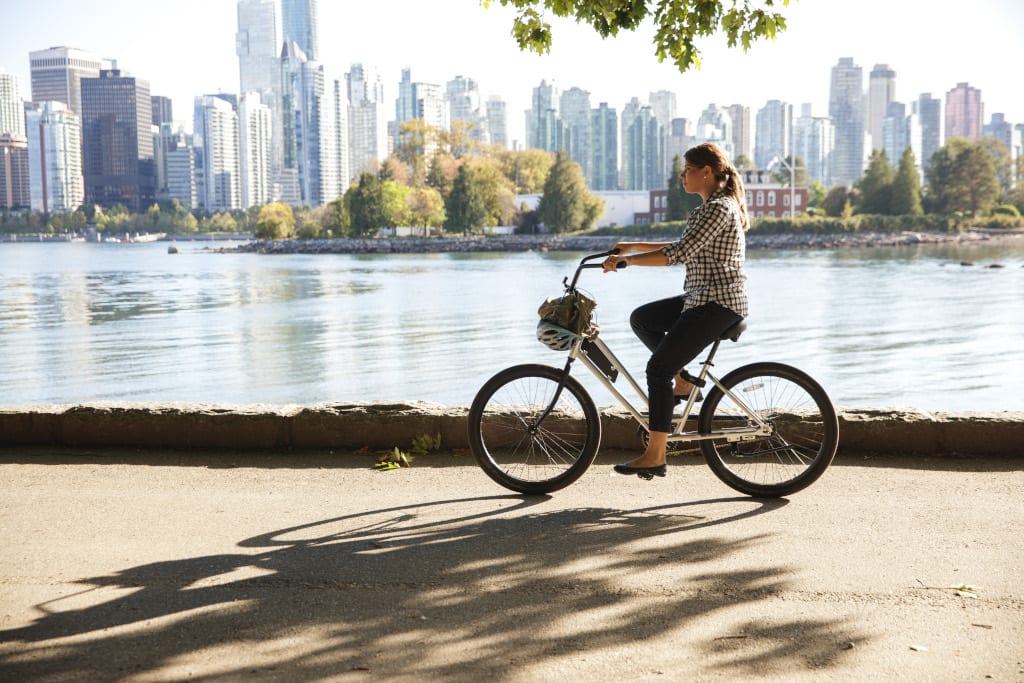 Catch cherry blossoms a bit later in May in Niagara-on-the-Lake, Ontario’s fertile wine region between Lakes Eerie and Ontario, when blue skies set off the showy display. Take a self-guided bike tour or road trip, consulting the Niagara Parks “What’s in Bloom” calendar. 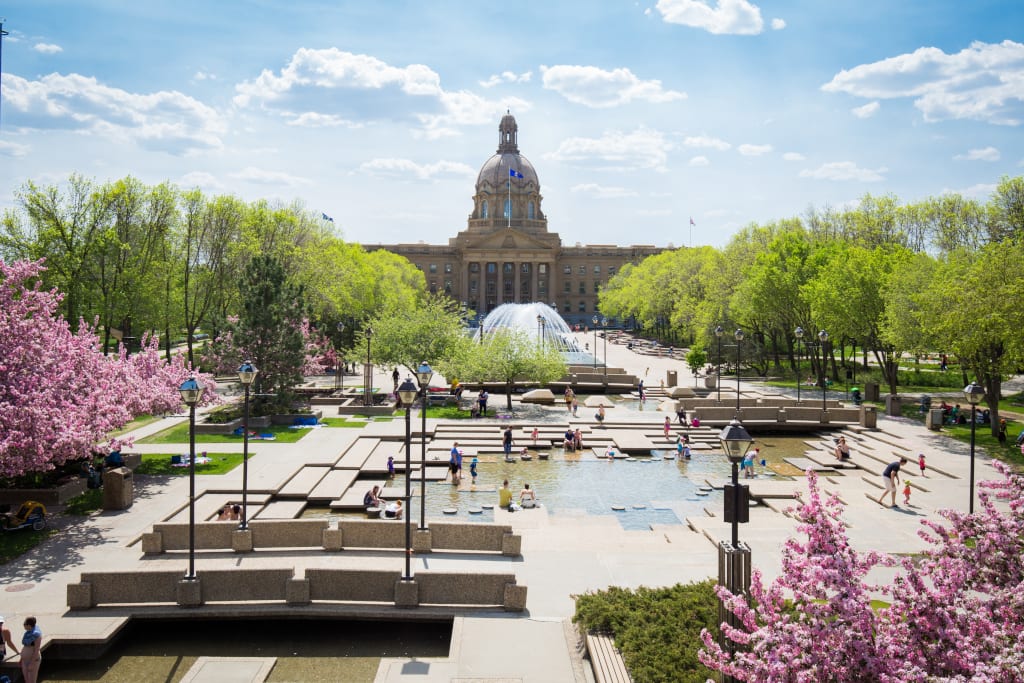 Alberta is filled with farms and orchards, and vintners have started making high-quality fruit wines just like the pioneers. Alberta’s capital city blooms, too, in May, with cherries at their peak at the Fairmont Mac Courtyard, George F. Hustler Memorial Plaza, the French Quarter, the Victoria Promenade and the Alberta Legislature grounds.

In Canada’s metropolis, you can dine, shop, go to the art museum and see a musical, then stroll through the blossoms and enjoy a picnic. The best places in late April and May are Toronto’s High Park, especially the Hillside Gardens area, and the Toronto Islands with a grove of 30 trees, accessible by ferry for a day trip.

If you’re in Canada’s capital, find a bench, walk or cycle at Central Experimental Farm National Historic Site‘s Arboretum along the waterway, home to many fruit tree varieties including cherries and crab apples (known for bright blossoms), plus Dow’s Lake and wide open spaces. Stroll the green Ottawa River Valley, too, bursting with colour in May. And don’t forget the annual Tulip Festival also in May, which originated in 1945 as gift from the Netherlands to Canada in gratitude for offering safe harbour for the Royal Dutch Family during WW2 and nowadays gathering support from over 26 embassies in a showcase of international co-operation.