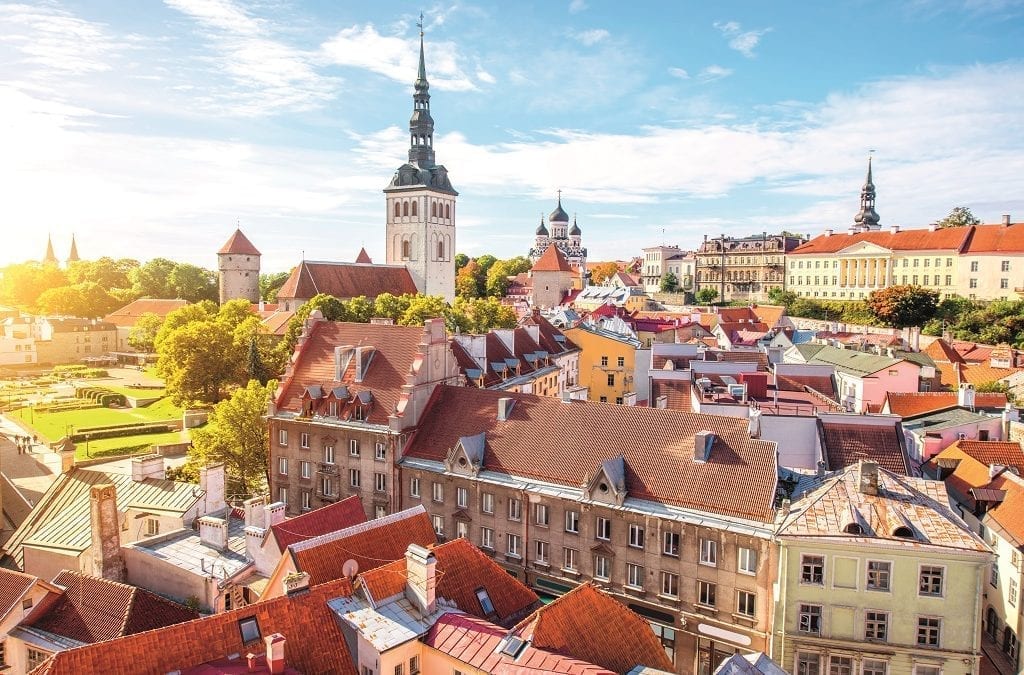 The Republic of Estonia was born on 24 February 1918. As the country prepares to celebrates the 100th anniversary this year through art, film and theatre, there’s never been a better time to explore the history and beauty of the region.

Titan’s eight-day ‘Baltic Gems’ escorted tour takes in the three classic capitals of the Baltics. Spending three days in the Estonian capital Tallinn, the city’s Old Town is one of the best preserved medieval towns in Europe and there is time to appreciate the abundance of medieval history within the city walls on a walking tour through its winding cobbled streets. The itinerary also takes in Latvia’s sophisticated capital, Riga, and pretty Vilnius in Lithuania.

For another city destination rich with culture, join Mark Bibby Jackson in Stockholm.

Prices start from £1,429 per person based on 3 September departure, including scheduled Air Baltic flights via Riga, seven nights in hotels, six excursions and visits including a city tour of Tallinn with a local guide, the services of an experienced Titan tour manager and Titan’s VIP door-to-door travel service.