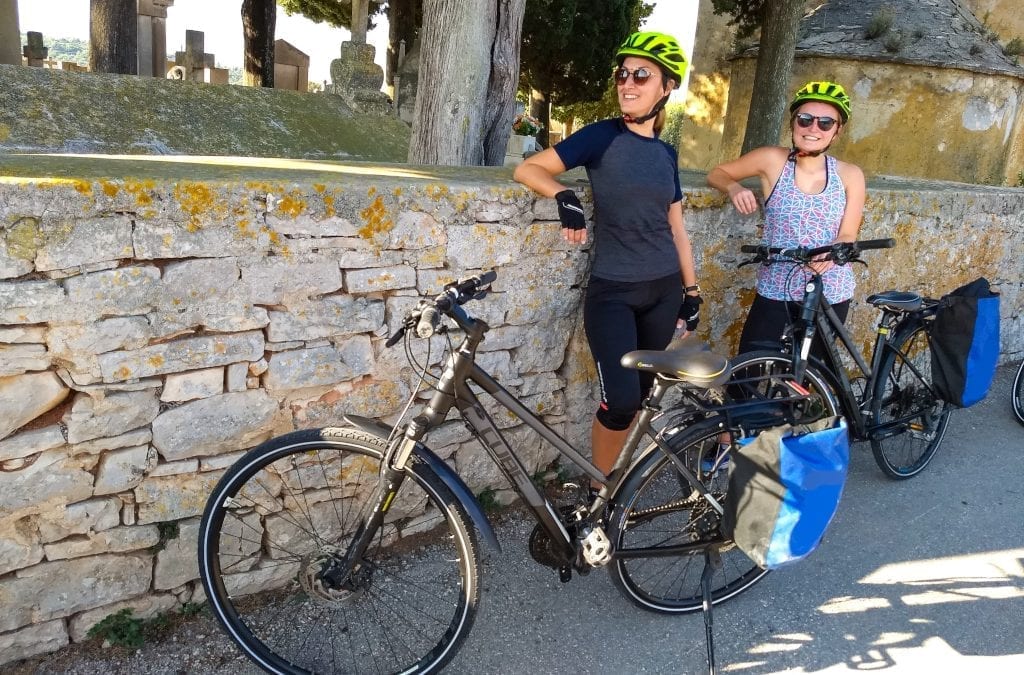 Indulge in some of the Dalmatian coast’s most beautiful attractions by bike and boat with the new Dubrovnik to Spilt Deluxe tour.

Starting with a guided tour of Dubrovnik, the terracotta-roofed stage for the filming of Game of Thrones, guests then cycle past some of Croatia’s most endearing architecture on the route to Šipan island. Lastovo, the next island on the tour, is famous for its vineyards that produce grapes for the Marastina white wine.

Continuing with the island hopping, guests then travel to Korčula, which is said to be the most beautiful of all the Dalmatian islands.

Don’t leave without indulging in the culinary delicacies and admiring the incredible Spanish Fortress and Renaissance Square high above the city of Hvar.

The tour finishes with a farewell dinner in Split with the other members of the group.

A seven-night Dubrovnik to Split Deluxe tour, beginning 12 May 2019, costs from £1,478 pp based on two sharing a cabin. Price includes full board of four days and half board on the other three days as well as guided tours of Dubrovnik, Korčula and Split. Return flights and bike hire extra.