The women-only tours led by female guides provide a unique insight into the lives of women in Kenya, India, Nepal and Turkey. Travellers will meet people from all walks of life and hear their inspiring stories, from Becky, the first female overland truck driver in East Africa, to Syrian refugees forging a new life in Istanbul.

These trips include experiences that would otherwise be off-limits on regular departures, such as swimming on a female-only beach in Antalya or celebrating the female-only Gangur Festival in Rajasthan.

They build on the success of the original Women’s Expeditions in the Middle East, launched on International Women’s Day 2018. The range has proven one of the most popular in Intrepid’s 30-year history, growing from just four departures to 36 in the space of a few months.

Intrepid’s global product manager Jenny Gray said: “These new tours follow an incredible response to the launch of our first three Women’s Expeditions. The #MeToo era is making its mark on travel – our female travellers want to hear the stories and struggles of women around the globe.

“This year we’ve discovered even more extraordinary stories of female empowerment. These remarkable new Expeditions give travellers the chance to hear from people from all walks of life about their personal and collective struggles and triumphs in achieving gender equality. They allow travellers to enter private spaces and foster conversations that would be impossible in mixed gender groups.”

Intrepid is committed to diversity and inclusion at all levels of the business and in 2017 set the ambitious goal of doubling its number of female tour leaders globally by 2020.  Thanks to the work of Intrepid’s local teams in destinations including India, Morocco and Indonesia, the company has increased its number of female leaders by 70% and is on track to meet its target in 2020. 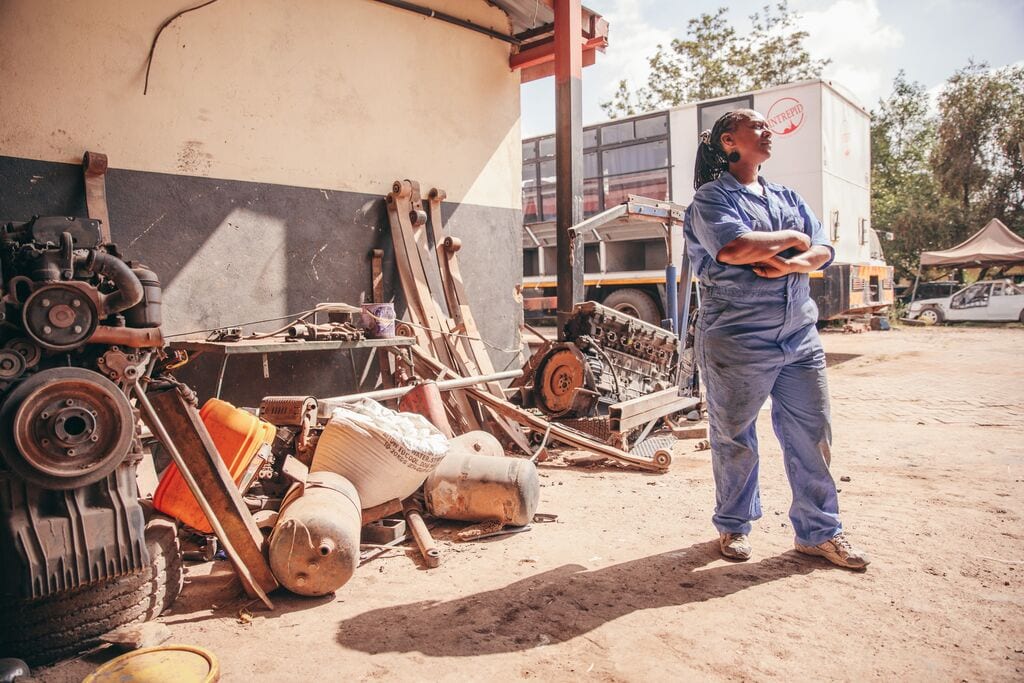 Journey through Kenya with Becky, the first female overland truck driver in East Africa on this unique expedition.  Starting and finishing in Nairobi, you’ll visit women-only villages, safari in iconic and lesser known National Parks such as Samburu and Mount Kenya, join a cooking class with local women in Samburu National Reserve and swim in thermal baths in Hell’s Gate National Park.

Meet Kenya’s female wildlife rangers and understand the challenges they face in a male dominated industry. You’ll also spend time at Umoja Village, a women’s only Manyatta (settlement) which offers sanctuary for survivors of genital mutilation, rape, and forced marriages and hear their stories. Finally, you’ll visit the au Mau caves and hear how women played a key role in helping the Mau Mau war veteran win the war against colonial rule. 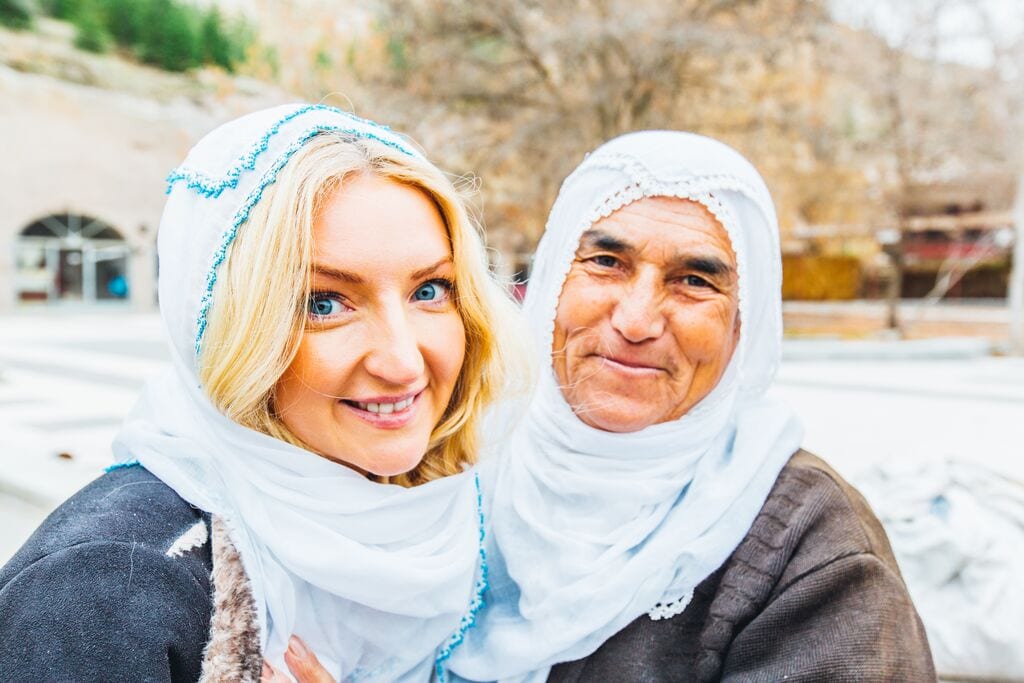 Meet the women changing the face of tourism in Turkey and learn about fascinating ancient traditions on this new trip from Intrepid.  Beginning in Istanbul, you’ll spend an afternoon with some Syrian women and discover how they are trying to put their displaced lives back in order.  From there, you’ll head out to sea with a female skipper in Üçağız and learn about Intrepid’s efforts to improve female participation in Turkey’s tourism industry.  In beautiful Cappadocia, hike among the fairy chimneys and enjoy a home-cooked meal in a cave with a local family. Enjoy a soak in an Ottoman-style hammam in Istanbul and learn about this ancient woman’s ritual before taking a dip in the Mediterranean on a women’s only beach in Antalya. Take part in ‘altın günü’ or Gold Day Eskisehir, a day for women to socialise and gift gold to a friend in need. 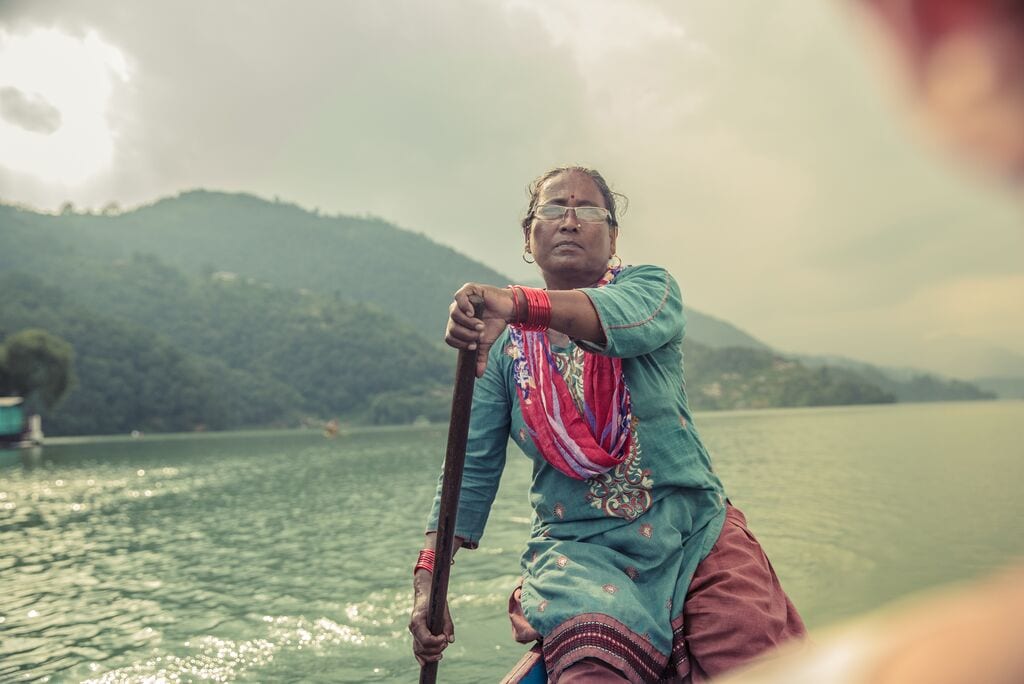 Join an all-female hiking crew for an unforgettable trek in Pokhara on this inspiring new trip from Intrepid.  As very few women have the chance to become mountain guides, Intrepid is working with local suppliers to train and empower women from local communities in this field. Hear first-hand how these women are breaking tradition and becoming breadwinners for their families. You’ll also visit Seven Women, an organisation empowering marginalised women through education, skills training and income generation –  and cook some delicious Nepalese food. 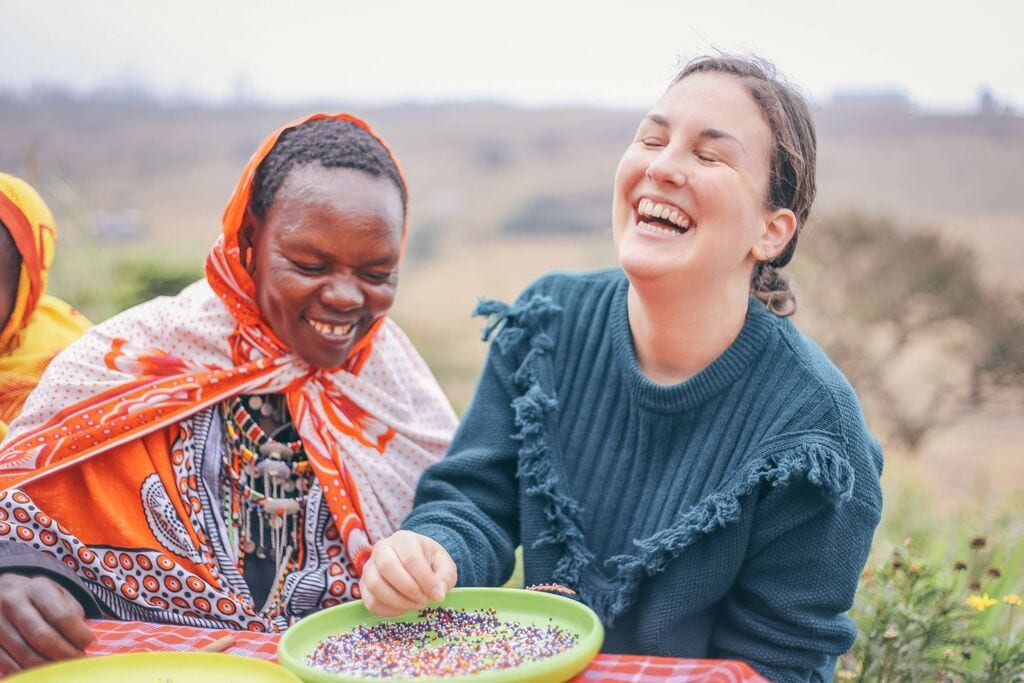 Led by one of Intrepid’s amazing female guides, travellers will celebrate the female-only Gangur Festival in Rajasthan, with Rangoli making, henna painting, dance show, and traditional dress. Enjoy a home-cooked meal at the home of a local family in Delhi and explore Jaipur with the female rickshaw drivers. Shop for clothes, accessories and crafts in support of the development and empowerment of marginalized women and girls in Rajasthan and visit the centre where they produce their creations. Finally, stop by a cafe run solely by female acid attack survivors and hear the heart breaking yet overwhelmingly inspirational stories of perseverance and strength.

For more information about the Women’s Expeditions, or to book, visit: https://www.intrepidtravel.com/womens-expeditions