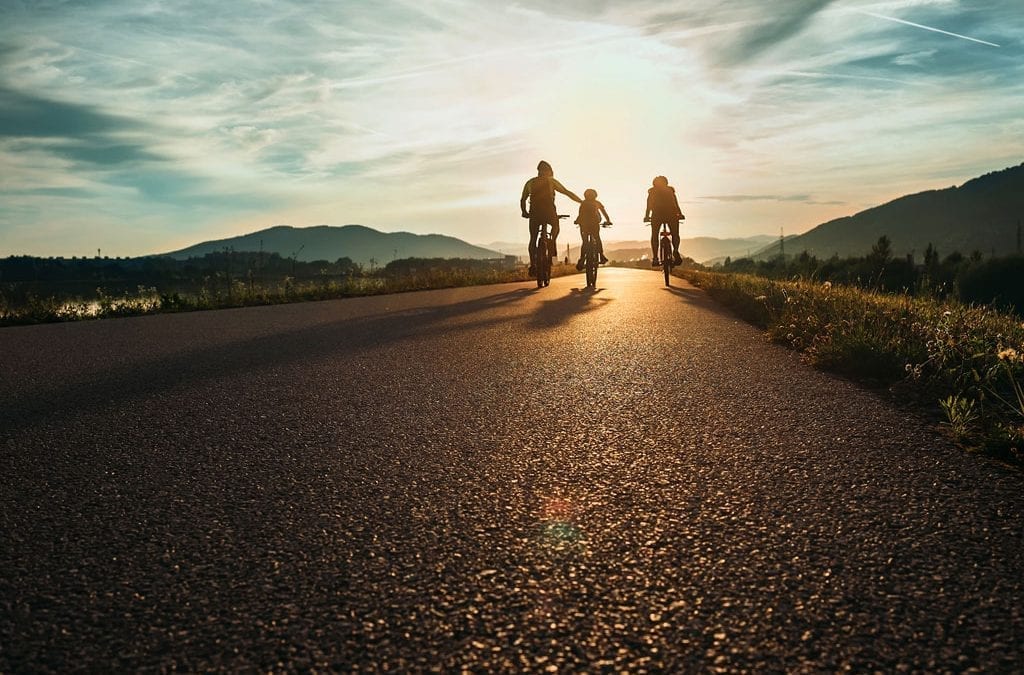 New Cycling Holidays from Inntravel for 2018

The Cycling programme from Slow Holiday specialist Inntravel offers relaxed, self-guided holidays on two wheels, including half a dozen itineraries introduced for 2018. Among the new destinations are Slovenia’s Julian Alps, the lagoons and coast of Aveiro in northern Portugal, the beaches of Normandy, Salzburg’s Lake District, the Istrian peninsula in Croatia and a coast-hugging route in the Charente-Maritime of south-west France.

With plenty of time to stop-off and soak up places of interest along the way, cyclists follow Inntravel’s detailed route notes and maps along quiet roads and cycle paths between welcoming hotels, while the luggage is taken on ahead. As Inntravel’s holidays, graded 1-3, are for individuals rather than groups, guests can often choose from more than one suggested route each day, and cycle at their own pace through idyllic European landscapes on the high-quality bikes provided.

Choose from easy pedalling or moderate cycling on 37 dedicated holidays on two wheels. Also available are family cycling breaks, short breaks and Wheels and Wanderings – a combination of cycling and walking. Plus, there is the option to use electric bikes on most of the routes, giving those who need it a little extra help on the uphill stretches and making some of the challenging routes more accessible for all.

In the Shadow of the Julian Alps – Slovenia 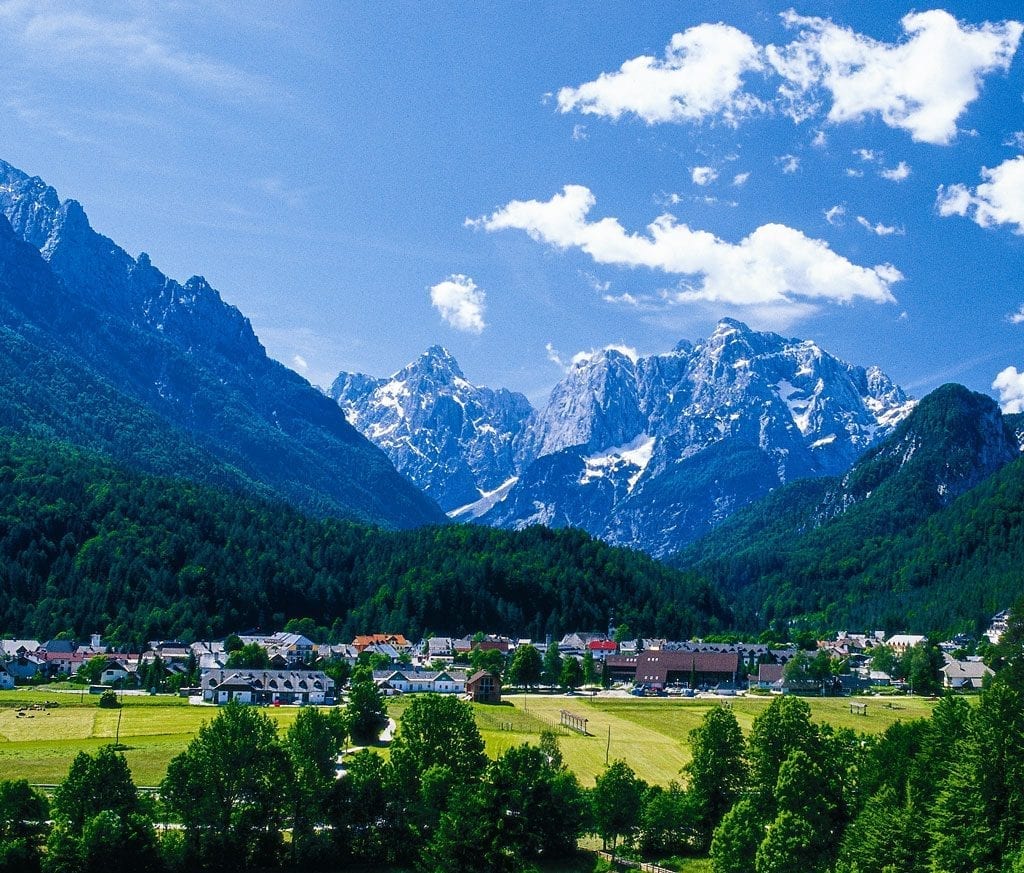 The majesty of Slovenia’s Julian Alps has to be seen to be believed. It is lucky then that these towering mountains will be a constant companion on this week of cycling, albeit often in the distance. Beginning on the shores of Lake Bled, the region’s jewel, guests cycle the lake’s shores past Bled Castle and visit the Vintgar Gorge, too, where a pathway of boardwalks leads past waterfalls and rapids. The rest of the week is spent cycling through timeless landscapes including green meadows dotted with traditional hayracks and brightly painted beehives. Following Slovenia’s resolution proposal to the United Nations, 20 May 2018 will see the first World Bee Day, and this new holiday will showcase the country’s many beekeeping traditions and finish in Radovljica, home to a museum dedicated to the craft.

Aveiro, in the country’s north-west, is one of the most quietly evocative corners of Portugal, characterised by shallow lagoons and mud flats. It takes its name from the Roman ‘aviarium’, meaning ‘place of birds’, so wildlife enthusiasts will love this self-guided cycling holiday, with numerous bird-spotting opportunities throughout. But that’s just one of the compelling reasons to visit. Aveiro – known as ‘Portugal’s Little Venice’ – also boasts a fascinating nautical past, revealed by the area’s candy-striped fishermen’s houses and tales of salt-cod-seeking derring-do across the Atlantic. Stay in four different hotels including stylish beach-front gems. Enjoy traffic-free cycling close to the Costa de Prata (Silver Coast) alongside lagoons, using a network of dedicated cycle paths. 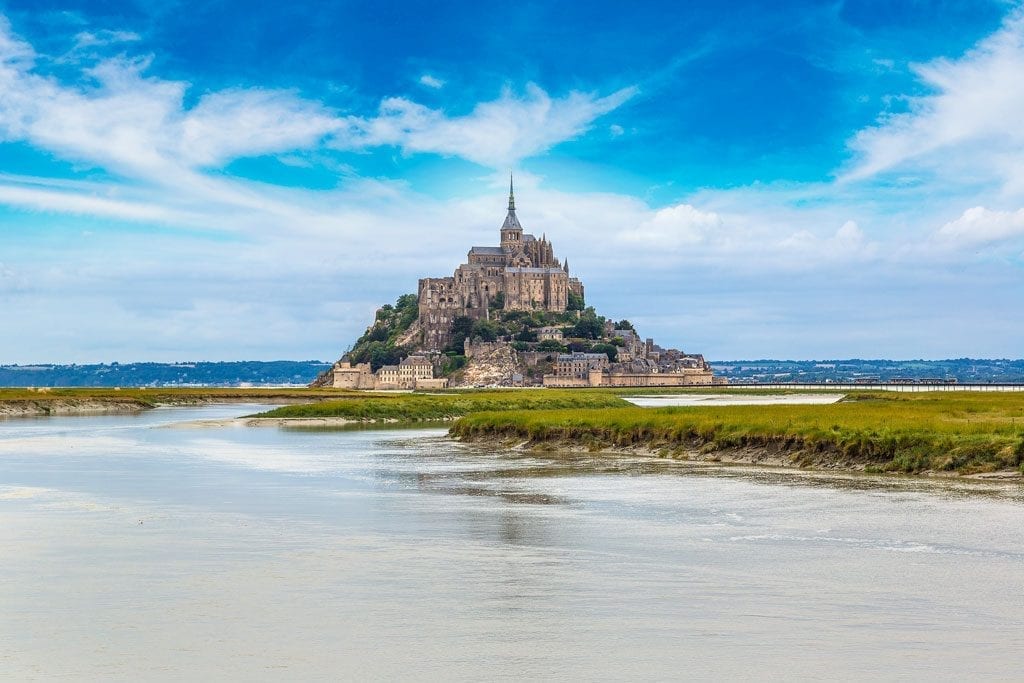 The beguiling orchards and farmland of Normandy belie its location for some of Europe’s most interesting historical events. Guests will both experience the bucolic and reflect on the brutal during this week of cycling. Highlights include visiting the sites of the Normandy beach landings during WWII and the city of Bayeux, with its timeless charm and medieval tapestry. The route also takes in the quiet villages of Creully, home to a handsome château, and Port-en-Bessin, France’s leading fishing port for scallops. Add an extra night to enjoy a small-group guided bike ride to spectacular Mont St Michel. 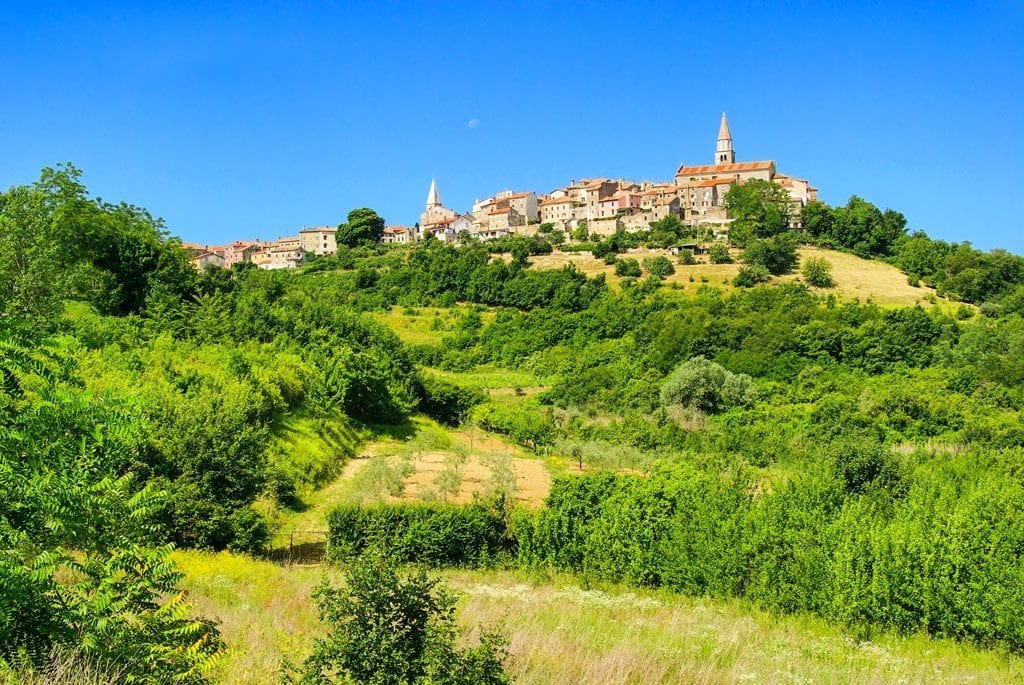 Istria is a heart-shaped peninsula in the north of Croatia, and one that cyclists will quickly fall in love with. It is an amazing blend of captivating coastline, historic towns and villages, and a burgeoning foodie scene. Guests will cycle along wine roads, through timeless scenery, to places such as the village of Brtoniglia, or the medieval Buje, home to cobbled streets and romantic buildings, stopping at rustic restaurants and staying in stone-built guesthouses. The week ends along the coast in the charming towns of Rovinj, with its Baroque palaces, and Pula, famous for its Roman amphitheatre. There’s much more to La Rochelle than sandy beaches and sunshine, with history, wildlife and some of the finest seafood in France. This week of gentle costal cycling begins in the Belle Époque resort of Fouras, from where excursions are made to Aix, home to pleasant pine forests and a Napoleonic sea fort and to Rochefort, where 300 ships were built in the 18th Century, including General Lafayette’s Hermione. The holiday’s second leg is in La Rochelle itself, staying in a charming converted convent with a fabulous rose garden, from which the city can be explored; so too the Île de Ré, home to urbane villages and pristine beaches.

A Dip into Salzburg’s Lake District

Carefully planned routes take in no fewer than four Austrian lakes – Wolfgangsee, Mondsee, Attersee and Traunsee – on this splendid, two-wheeled holiday to mesmerising Salzkammergut. Highlights will include a visit to the elegant spa town of Bad Ischl, former summer residence of Emperor Franz Josef, and to St Gilgen, birthplace of Mozart’s mother and home to a museum dedicated to the musician. It is the symphony of soaring peaks though that are the holiday’s true star, with monumental views around each corner.

Price: from £798pp sharing, including 4 nights’ half board, cycle hire, maps and notes, a ferry journey, luggage transfers and return taxi from Salzburg airport. Available 3 June to 7 October 2018.

For further information on Inntravel call 01653 617000 or visit inntravel.co.uk 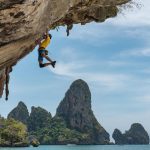 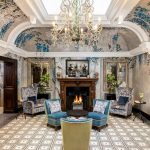 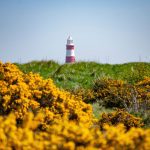 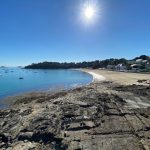 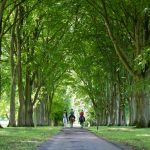