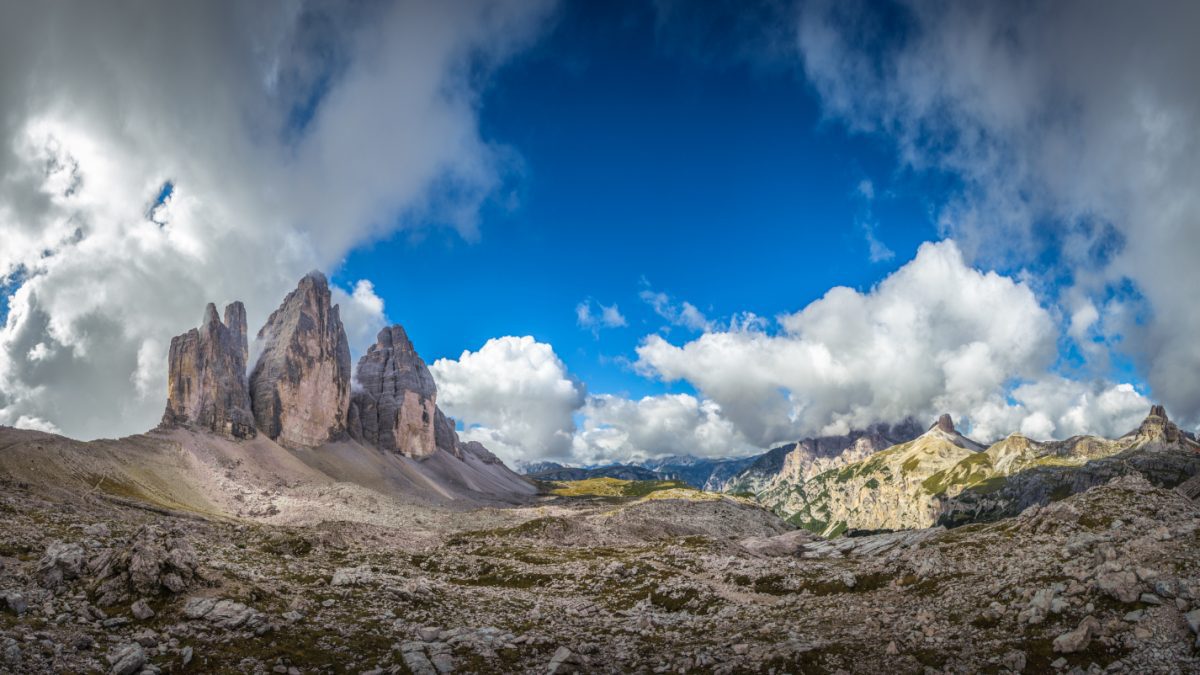 New Scientist Discovery Tours has researched and selected a collection of well-known tourist destinations that you wouldn’t necessarily consider to be celebrated for their scientific credentials, however, for travellers looking for a European country offering a taste of just that, they’ll be pleasantly surprised.

From ancient caves in France and Spain to the hidden science of the Dolomite Mountains and Malta’s Megalithic marvels, there is a fascinating European tour for all with New Scientist Discovery Tours:

A gentle outdoors tour through the UNESCO World Heritage Site of the Dolomite Mountains that investigates several scientific phenomena including what glacial recession reveals about our history. From Otzi the Neolithic iceman to the World War 1 high altitude trench remains at Marmolada. Accompanied by writer and journalist Laura Spinney, the tour reveals the Dolomites fascinating geological and ecological stories including the Geoparc Bletterbach and the Ritten earth pyramids. The trip also covers several museums, stays in four-star hotels throughout and starts with an exploration of Venice. Cost: £2,945

This fascinating six-day archaeological tour to Malta and Gozo, explores another side of the well-known destination, offering travellers an insight into its incredible history. Based in Malta, travellers take a day trip to the nearby island of Gozo to explore prehistoric temples at Ggantija, a UNESCO World Heritage Site, 1000 years older than the Egyptian pyramids and the second oldest stone structure in the world. The relaxed pace of the tour means you’ll immerse yourself in the subject as you explore three UNESCO World Heritage Sites, visit the National Museum of Archaeology, and take in the fortified cities of Valletta, Mdina and Victoria in between talks provided by New Scientist columnist Graham Lawton and walking seminars from Juliet Rix. Cost: £1,990

Travellers to the South of France can be forgiven if food, drink and fashionable coastlines are the main draw to the region, as many may not be aware of the origins of the Neanderthal in the area. It’s here though that some of the oldest traces left by humankind are found: stone tools, art objects, cave paintings and skeletons that have changed the way we think about Neanderthals.

On this New Scientist Discovery Tour, you will be able to visit beautiful medieval towns and explore stunning countryside, including the excavation site La Roche de Pierrot, where in 1979 a fragmented skeleton of a 36,000-year-old Neanderthal nicknamed Pierrette was found. Today, the area is a popular beach destination, but accompanied by specialists, including palaeolithic archaeology and stone tool technology expert Dr Rebecca Wragg Sykes, travellers can visit rock shelters and caves to learn all about the carvings and paintings they harbour. Visits to leading institutions including the Museum of the Neanderthal Man, also help travellers understand how advances in archaeological methods, especially over the past three decades, have transformed our understanding of these ancient ancestors. Cost: £3,149

Starting from the city that made headlines after the opening of the Guggenheim Museum, Bilbao, this seven-day tour blends ancient history with contemporary art, wine tasting in the Rioja wine country and regional specialties in the Asturias and understanding the stages Darwin describes as part of theory of evolution at the Museo de Evolución Humana.

On this New Scientist Discovery Tour, you’ll visit important regional caves – Las Monedas, El Castillo, El Pindal, Tito Bustillo, El Buxu and Peña – that provide an alternative art gallery experience. At one such cave, El Castillo, travellers admire one of the oldest known cave paintings, dated as more than 40,000 years old. Accompanied by New Scientist editorial staff, travellers can enjoy a range of talks and walking seminars as they delve deeper in to the understanding of human origins on this fascinating tour. Price: £2,649

As well as these fantastic science-inspired tours, expeditions and cruises, New Scientist Discovery Tours has a whole host of other incredible experiences on offer throughout 2022, further details can be found here

Explore France by Train in 2022