Alongside ITV’s Britain’s Favourite Walks: Top 100, presented by well-known rambler Julia Bradbury and Ore Oduba, Ramblers Walking Holidays, the original walking holiday experts, who have been guiding walks around Britain for over 70 years, have come up with their very own top six UK walks. Stretching from the heart of the Lake District to the spectacular Cornish Coast here’s some inspiration to get you on the move.

Throughout the evening, to coincide with the programme an expert at Ramblers Walking Holidays will also be available for ‘live chat’ to book your next walking adventure and help you decide what path is best suited for you. 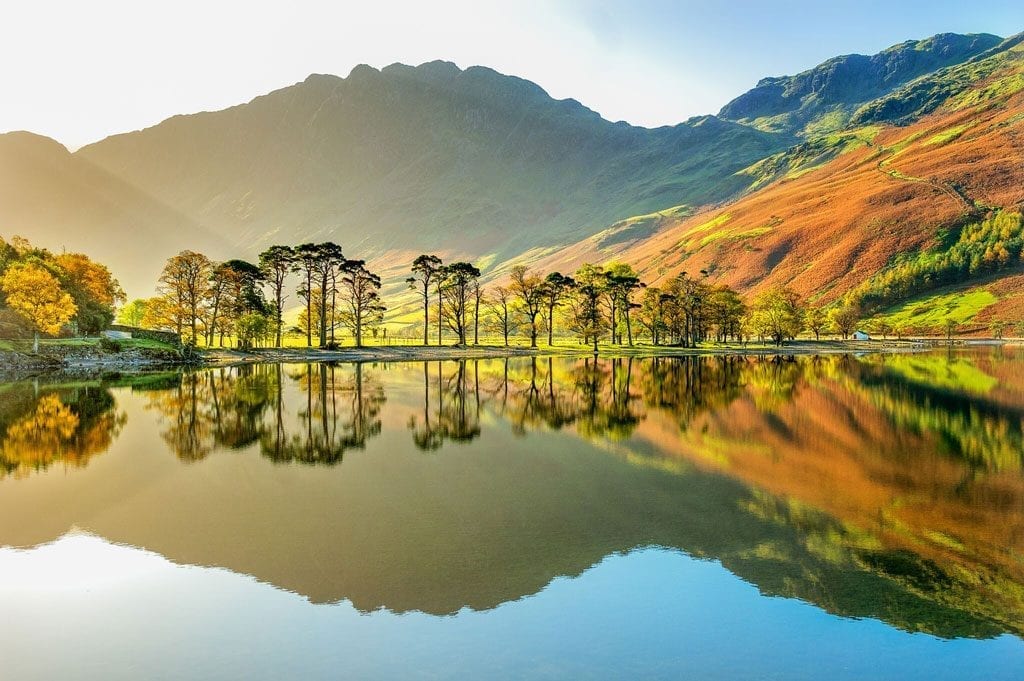 For more than two centuries, the majestic fells and tranquil waters of ‘the lakes’ have attracted lovers of magnificent scenery with walkers and writers alike rejoicing in its stunningly romantic vistas.  Based on the shores of  Buttermere, explore the best of the Lake District on half day walks into the fells and cultural outings to areas frequented by Wordsworth and Beatrix Potter. Punctuated by traditional creams teas or a Cumbrian pint, any excesses are easily walked off on quintessential ‘lake’ trails around Buttermere, beside Derwentwater, Rydal Water and Windermere.  In addition, a ride on Eskdale Railway (aka La’al Ratty) and a ferry across Windermere provide more opportunities to relaxingly drink in the view. As a result of intensive volcanic activity 60 million years ago, the hexagonal basalt pillars of Northern Ireland’s dramatic Giant’s Causeway are one of geology’s mythological wonders and a natural highlight for a ‘free-range’ guided hike, on no set paths, in remote Antrim countryside. Taking in the North Antrim Cliff Path and highlights such as the precariously perched Dunluce Castle and ancient Carrick-a-Rede rope bridge, the walk is a great option for Spring when this seemingly harsh environment is adorned with dustings of blue squill, pink thrift and yellow ragwort.  Thick in tradition and hospitality, days end with good food washed down with an optional pint of stout or tot of whiskey. Offering some of the best coast and countryside walks in the South West on the Lizard Peninsula and the St Ives to Zennor trail, spectacularly rugged coastline trails to long sandy beaches and secret coves are well contrasted with ambles through the old tightly packed winding streets of the former fishing village of St Ives with its picturesque harbour, boutique shops and galleries.  Staying in the impressive Treloyhan Manor Hotel, right on the Cornish Coast Path, explore from the most Westerly points at Land’s End to the furthest south at Lizard Peninsula, taking in old stone villages, abandoned mining settlements, the sea-cliff perched Minack Theatre and woodland walks to ancient standing stone sites. 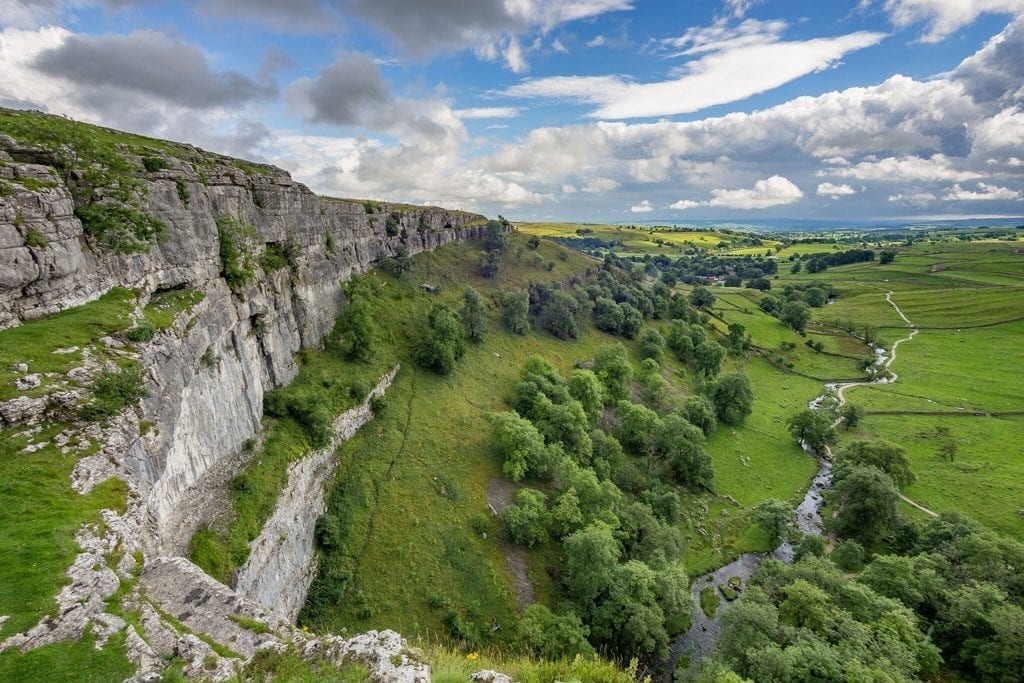 Roam the northernmost border of the Roman Empire, covering 66 miles along Hadrian’s Wall National Trail, in the footsteps of the soldiers who patrolled this ancient outpost.  Starting in Heddon on the Wall and finishing in Bowness on the Solway Firth as part of a continuous walk, enjoy relatively easy terrain through some of the most spectacular scenery in Britain, visiting well-preserved sites such as Chester’s Roman Fort, Birdoswald and Carlisle Castle along the way. 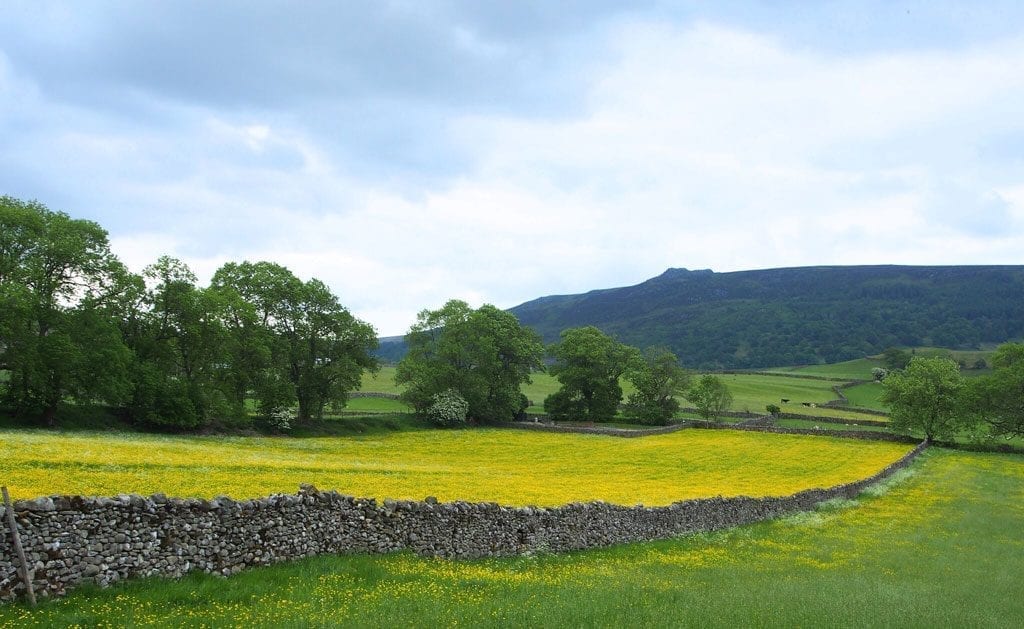 Taking in a mixed landscape with hikes along heather moorland, the river Wharfe and across dramatic limestone pavements, Pilates & Walking in the Dales combines walking in rolling Yorkshire countryside with daily late afternoon Pilates classes and rewarding relaxation sessions in the evening.  Highlights, such as the natural rock amphitheatre of Malham Cove and Gordale Scar, are well rewarded throughout with fresh country air, breath-taking vistas and an uplifting sense of good health.

Ramblers Walking Holidays ‘Pilates & Walking in the Dales’ 4 night half board break starts from £490/person including all Pilates classes and local transport to/from walks.  Departures: 14 May 2018, 13 August 2018, 1 October 2018. 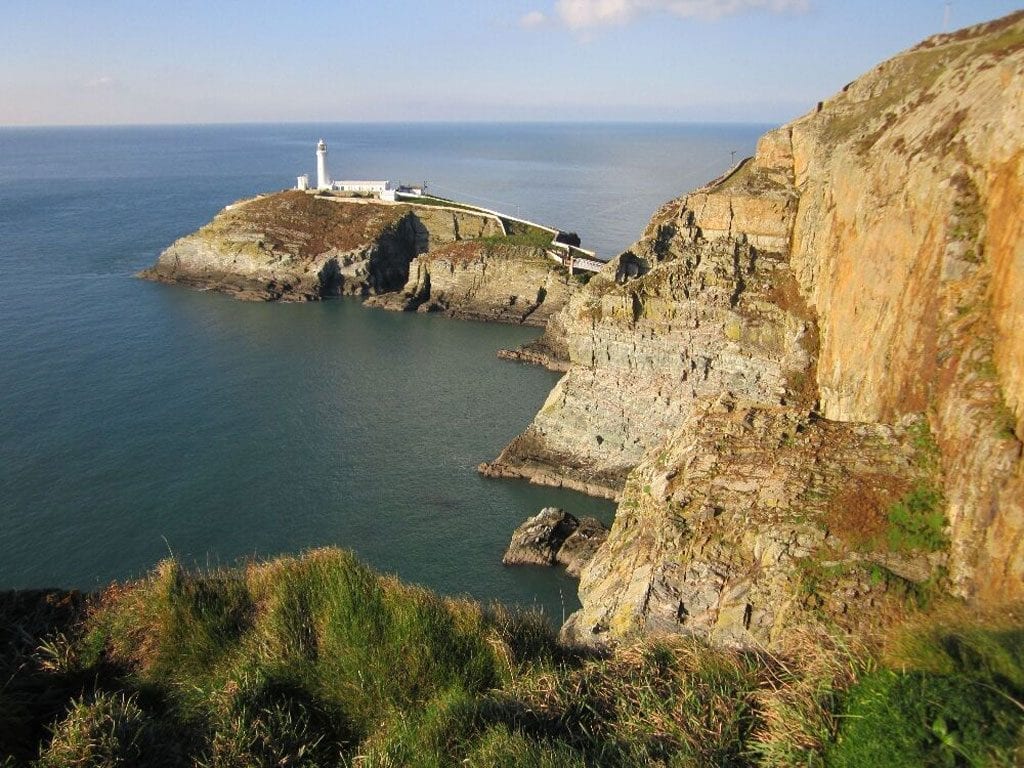 Anglesey coastal path is one of the best kept secrets of Wales’ largest island.  Steeped in history, wildlife and natural beauty, explore the four corners of this area of Outstanding Natural Beauty walking from Malltraeth, crossing to Llanddwyn Island with views of Snowdonia and Lleyn Peninsula, and along the coastal path from Holyhead to Trearddur Bay. With sweeping views of wild beaches, dramatic sea cliffs and remote landscapes throughout, highlights also include the former Viking settlement of Beaumaris with its spectacular castle and historic buildings on the way to Penmon Point lighthouse.

In addition to the above, Ramblers Walking Holidays have an extensive portfolio of holidays, both in the UK and abroad which can be viewed on http://www.ramblerholidays.co.uk or call 01707 331133.