Index > Special Offers > Seen the Bean and Perused the Picasso 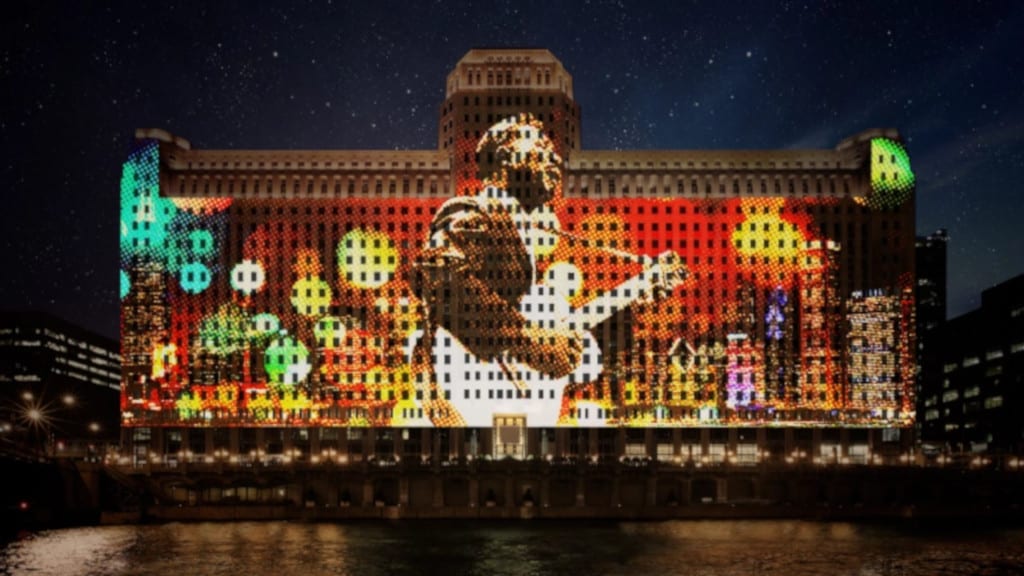 Seen the Bean and Perused the Picasso

As the home of Anish Kapoor’s landmark Cloud Gate sculpture (better known as The Bean) and a 50-foot steel abstract by Pablo Picasso outside Daley Plaza, Chicago already has plenty of appeal to art aficionados. But this October, the Windy City’s public art goes off the scale with the launch of Art on the Mart.

Covering nearly three acres of space, this oversized lighting installation will be the largest of its kind in the world and has the potential to be as big a draw as the city’s more established public artworks. For two hours a night, five days a week and for ten months of the year, images will be projected onto the south-facing façade of Downtown Chicago’s Merchandise Mart, which was famed as the world’s largest building when it opened in 1930.

Book ahead with Bon Voyage, the North America specialist, which is offering a 5-night city break in October from £1,499 per person, to include non-stop flights from London Heathrow, 5 nights room-only at the luxury Palmer House Hilton Hotel, an architectural river cruise and a private tour of Chicago’s mob history with an ex-policeman as your guide.

Get on Your Bike from Durham to Japan