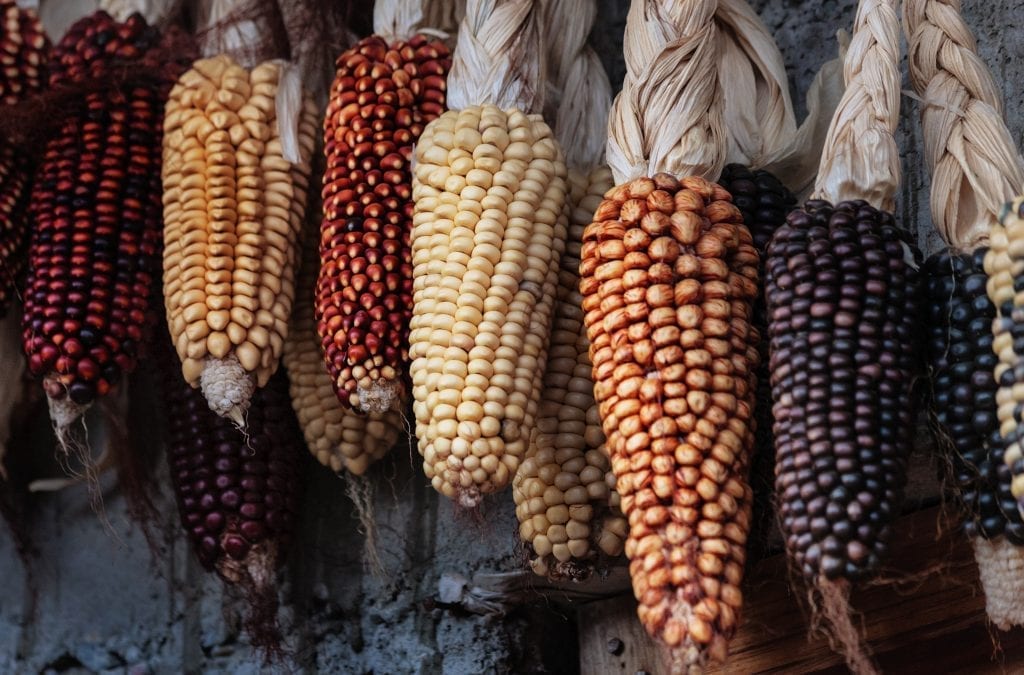 Some of the trendiest restaurants across the globe are introducing a vast array of vegan delicacies to their menus, but VIVID Travel suggests taking that one step further and heading on over to the lands of ancient vegan practices, authentic Asian farmer’s markets and to traditional communities who hold plant-based diets at the heart of their cooking: South India, Thailand and Peru. 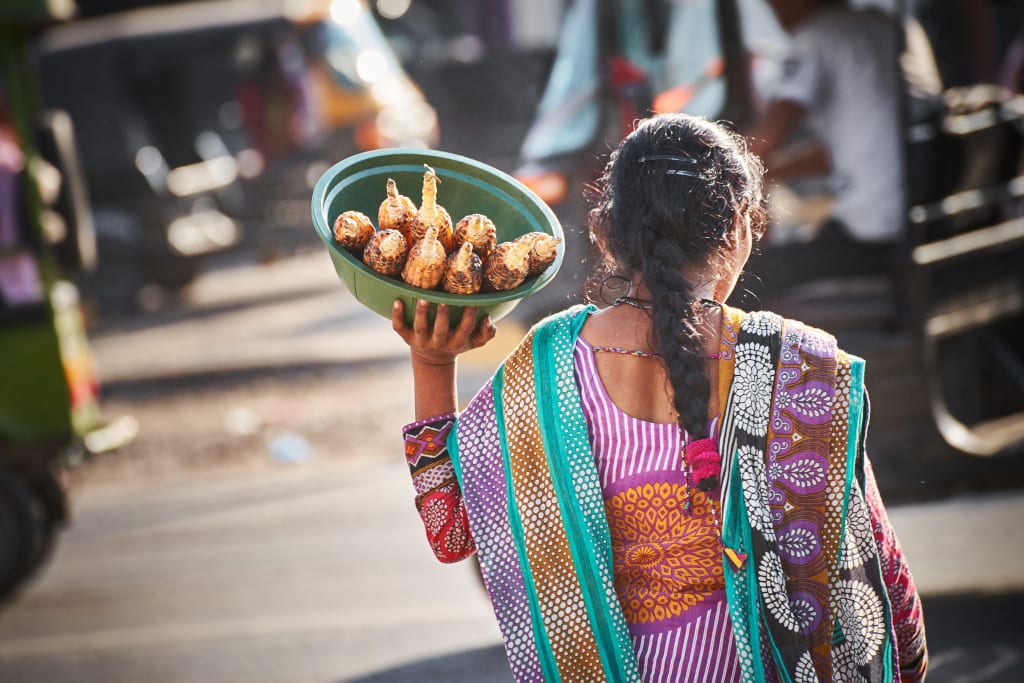 India is thought to be the birthplace of vegetarianism, with South India specialising in vegan cuisine using legumes, rice and coconut milk as their main ingredients. The whole district truly comes alive when their street food stalls line the beaches at night, welcoming local and travelling food lovers to tuck into a crispy Sundal (spiced lentils) or a vegan dosa. In 2018, Chennai secured the golden tick of vegan approval when PETA nominated the destination as India’s Most Vegan-Friendly City, making it a wonderful destination for those wanting to discover the ancient recipes and practices of vegan cuisine.

Trips to South India with VIVID Travel start from £2,445 per person for fifteen days, including flights and accommodation. 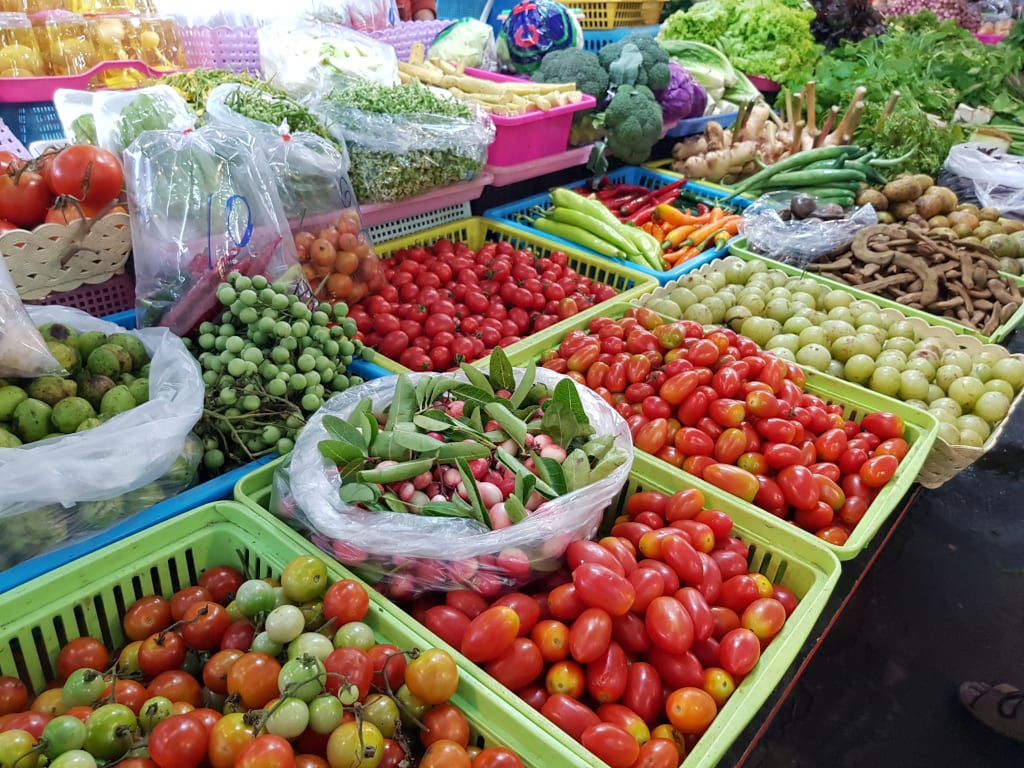 The sleepy province of Chiang Mai in the mountainous north of Thailand is a must-visit destination for not only tasting vegan cuisine but also becoming a master vegan chef. Here travellers can immerse themselves in Thailand’s culinary culture with a morning cooking class. At an intimate and traditional family home, aspiring chefs will be met by Yui and Kwan, a pair of enthusiastic foodies who run ‘A Lot of Thai’ cooking school, the classes of which can be tailored to dietary preferences.  Yui will lead the way exploring the local market, the stalls of fresh vegetables, herbs and spices, explaining how some of the more exotic items on sale are used in Thai cooking. Theory will be put into practice back at the house as Yui will teach her traditional techniques and share her family’s recipes. Once the homemade dishes are ready, guests will dine on the delicious meals of Thailand’s famous dishes. This authentic experience can be followed by visiting the city’s old town and then venturing into the hills to explore the Chiang Mai’s holy sites – such as the 14th-century pagoda – and witness an evening of chanting rituals by Buddhist monks.

Trips to Chiang Mai with VIVID Travel start from £1,959 per person for twelve days, including flights and accommodation. 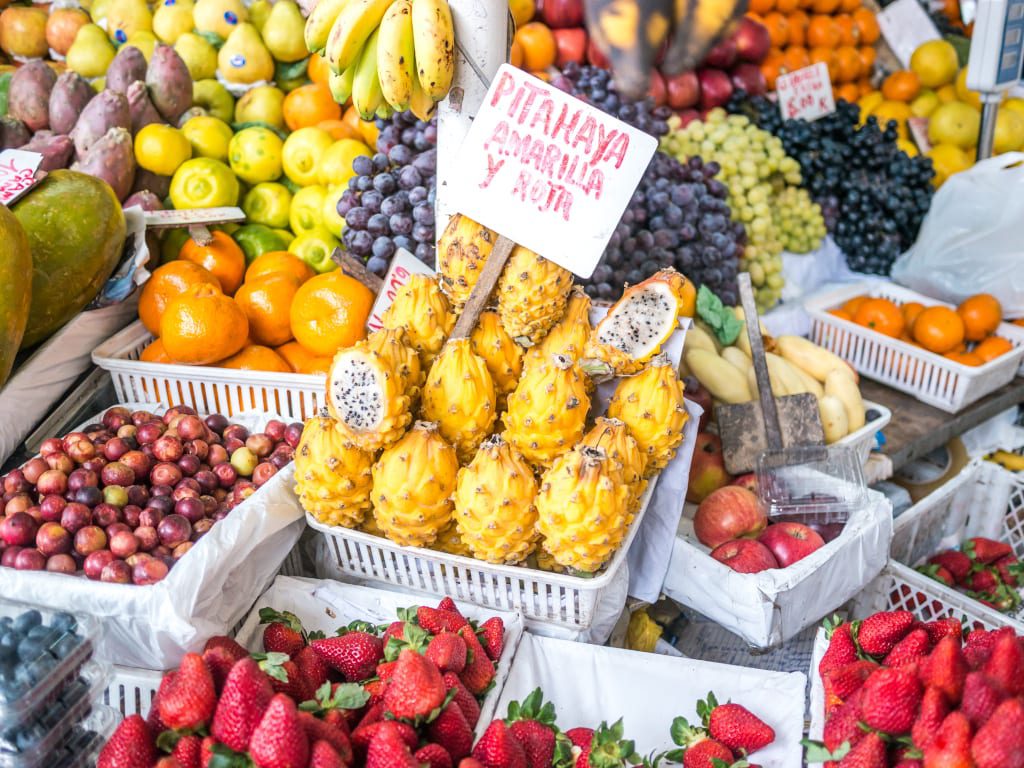 Peru is known for its diverse landscapes, remarkable heritage and exhilarating cities, making it one of Latin America’s most popular destinations. What sets Peru apart is that vegans can eat their way across the country, thanks to Peru’s constant production of fresh vegetables and fruit throughout the year.  Its diverse landscapes and climates allow for the growth of some of the world’s freshest vegan flavours, from peppers, corn and potatoes to quinoa, all of which are staples in Peruvian cuisine. When in Peru, a match made in heaven can be completed by pairing your vegan indulgences with a nature-focused bike ride through the Sacred Valley.

Trips to Peru with VIVID Travel start from £2,895 per person for twelve days, including flights and accommodation.

Walk Winter Sun in the Canaries