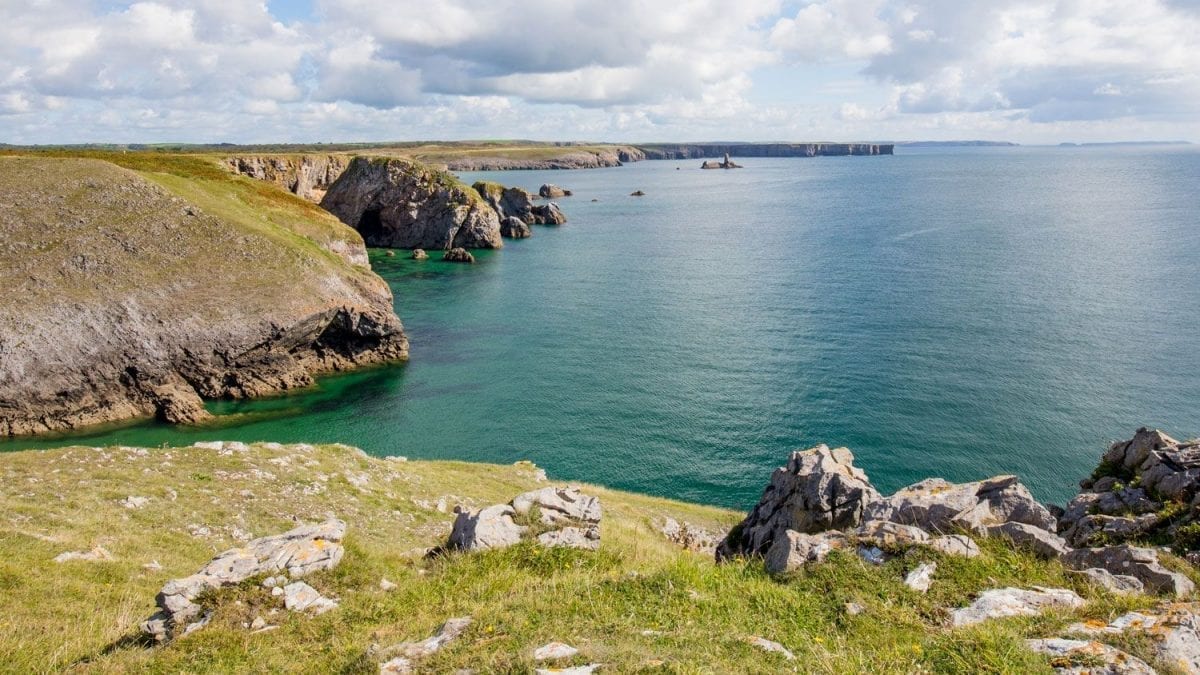 Win a Writing Retreat in the British Countryside

Holiday Cottages is giving one aspiring writer the opportunity to pen her or his unfinished novel on a writing retreat in the British countryside, in one of three locations that have inspired Britain’s greatest novelists.

Whether you have an idea for a new novel or are in the middle of writing one, you can pitch their story using the hashtag #WriTweet by midnight on 24 January 2020. The pitch has to be engaging enough to catch the attention of the competition’s judge and brief enough to fit Twitter’s 280-character limit. The best entry will be chosen by Elizabeth Macneal, author of The Doll Factory.

1) East Sussex, England: The rolling hills of East Sussex were once home to the iconic modernist writer, Virginia Woolf, and author of The Jungle Book, Rudyard Kipling.

3) East Scotland: The rustic beauty found in the east of Scotland was once enjoyed by some of Britain’s most revered writers, including Robert Louis Stevenson and Robert Burns.

Receive feedback on your work from a bestselling author

While on your retreat, if you can commit to finishing up to 10,000 words of your work, Elizabeth Macneal will provide her expert feedback on what you have written.

The competition has international entry, and the prize will include travel arrangements to and from the cottage up to the value of £1,000.

Watch the video and view the T&Cs here: https://www.holidaycottages.co.uk/writers-retreat/