The seventh continent, Antarctica is for many the ultimate travel destnation. As far away from man as you can get on earth. However the effects of climate change are exacting their toll on the vast body of uice resting on the continent’s land mass. This truly is a once in a lifetime travel experience.

More than 100 different species of birds nest on both the mainland and offshore islands. Animals include various varieties of seals, sea-lions, whales and Antarctica penguins. There are also numerous species of fish in its waters.

This is one of the reasons why the continent is such a popular place for cruising. Several expeditions and conservation projects sail to the continent each year. Alternatively if your budget does not stretch this far, you can travel to Ushuaia in the south of Patagonia, Argentina and secure yourself a cruise from one of the many bucket shops offering last-minute cruises there. Often these will combine a trip to the Falklands (las Malvinas) and South Georgia.

The only contient without a native population, it is governed by the Antarctic Treaty System, which was ratified in 1961 and has 54 signatories. This establishes the region as a scientific preserve, and bans any military activity.

Despite not having any native inhabitants, there is a small population in the continent, carrying out scientific research. This varies seasonally, but is generally between 1,000 and 5,000 people, giving it a population density as low as 0.00007 per sqkm at times. 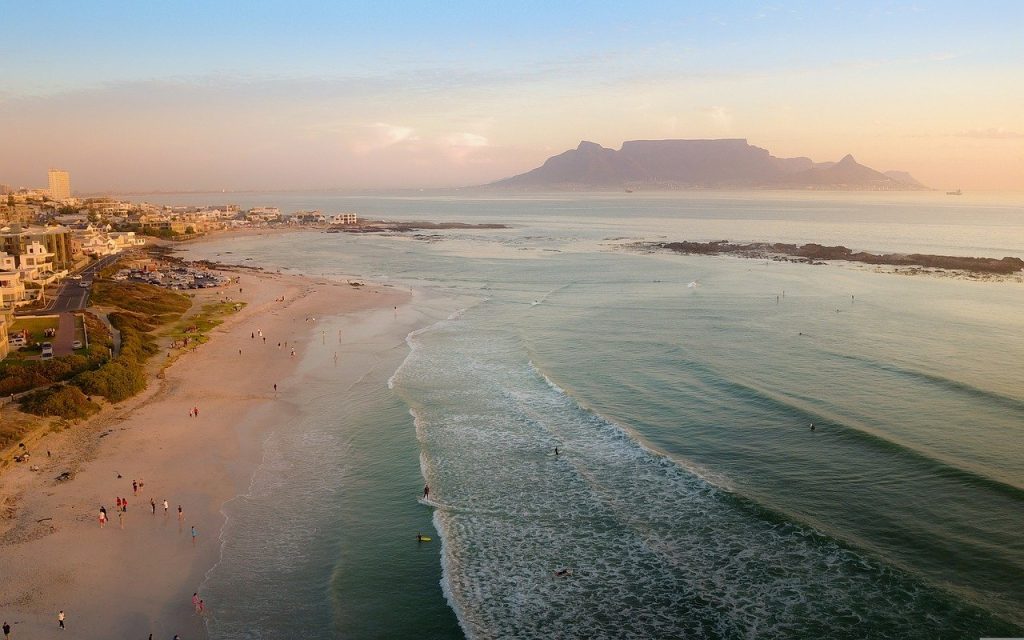 Travelling with older kids doesn’t have to be a challenge. Just make sure to take them to places they will appreciate and include activities to keep them entertained. If you… 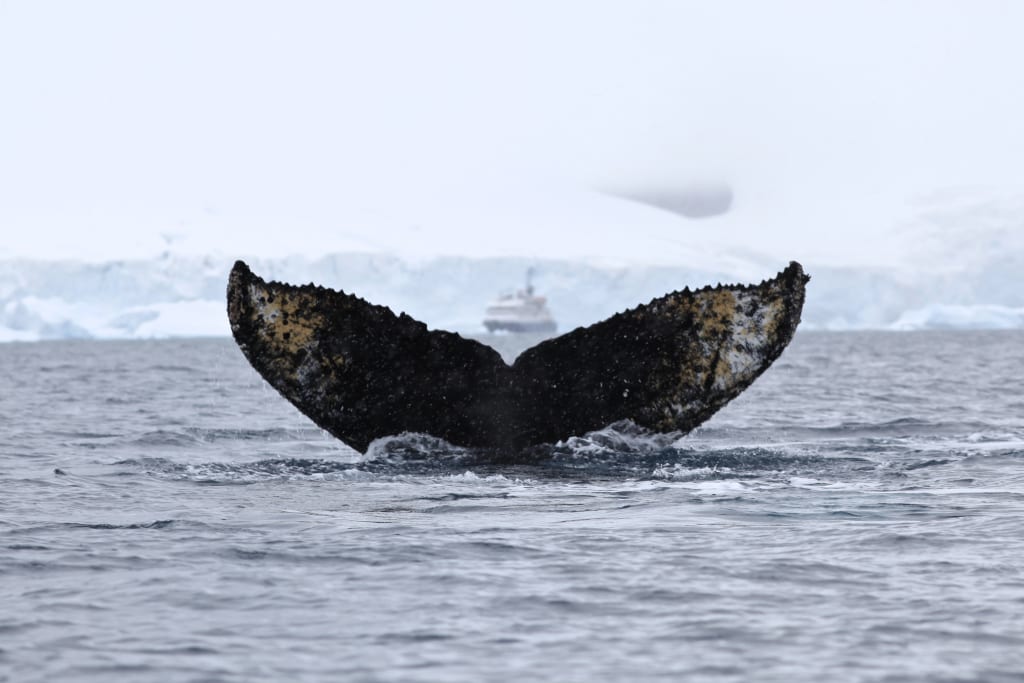 Marking World Whale Day on 16 February, tour operator Swoop Antarctica is highlighting ways in which participants on its expeditions to Patagonia and the Polar Regions… 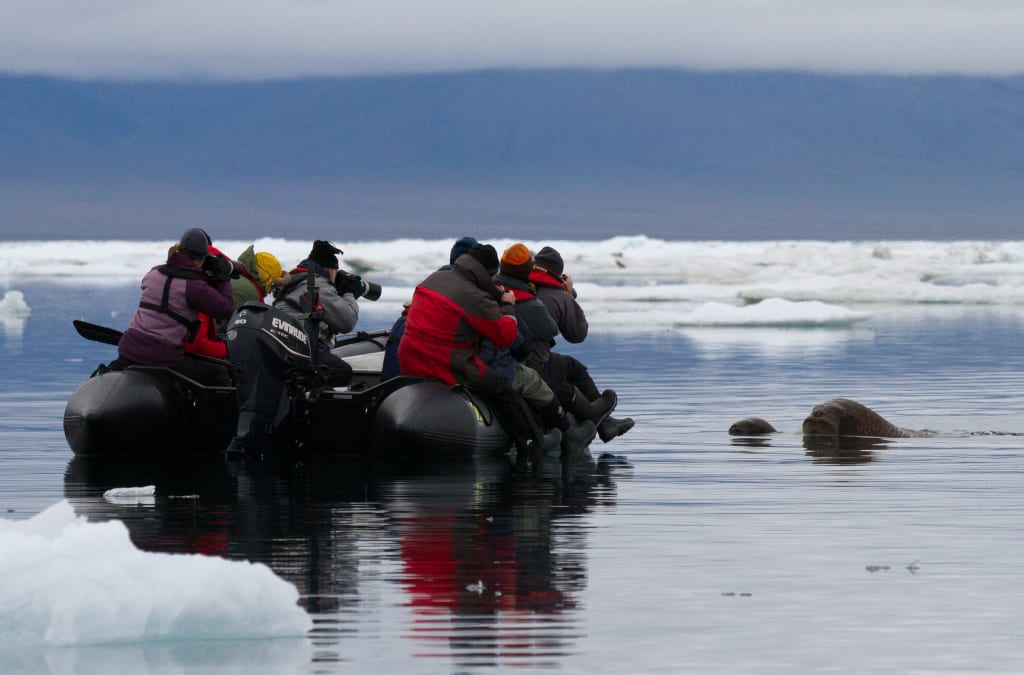 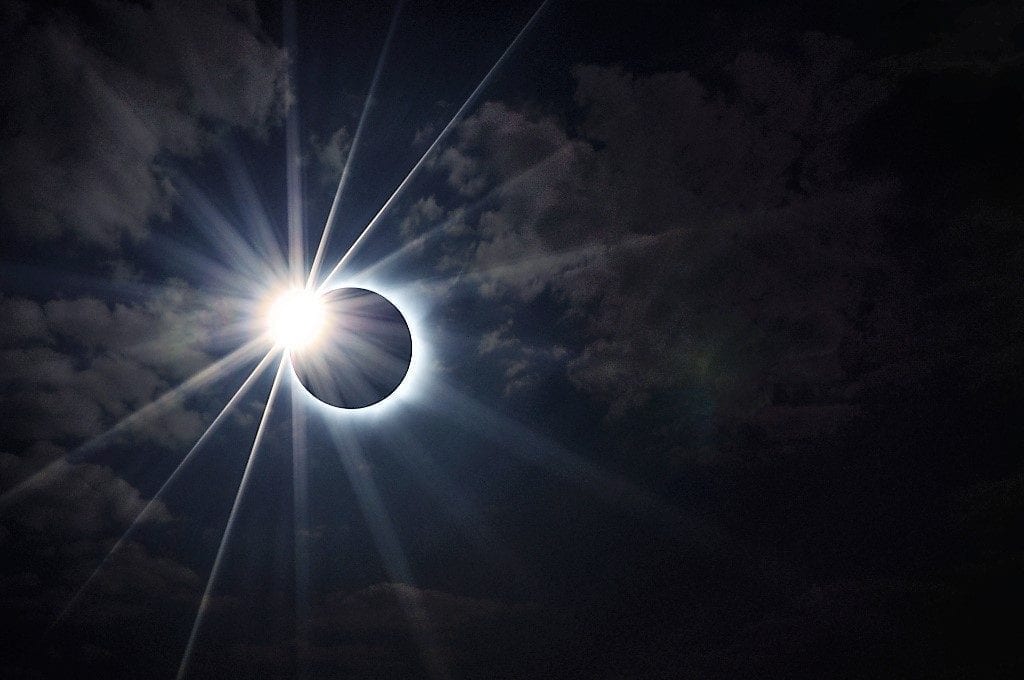 Looking to the skies can bring some of the most rewarding and captivating views in nature, and all the more so when the astronomical events in question happen once in… 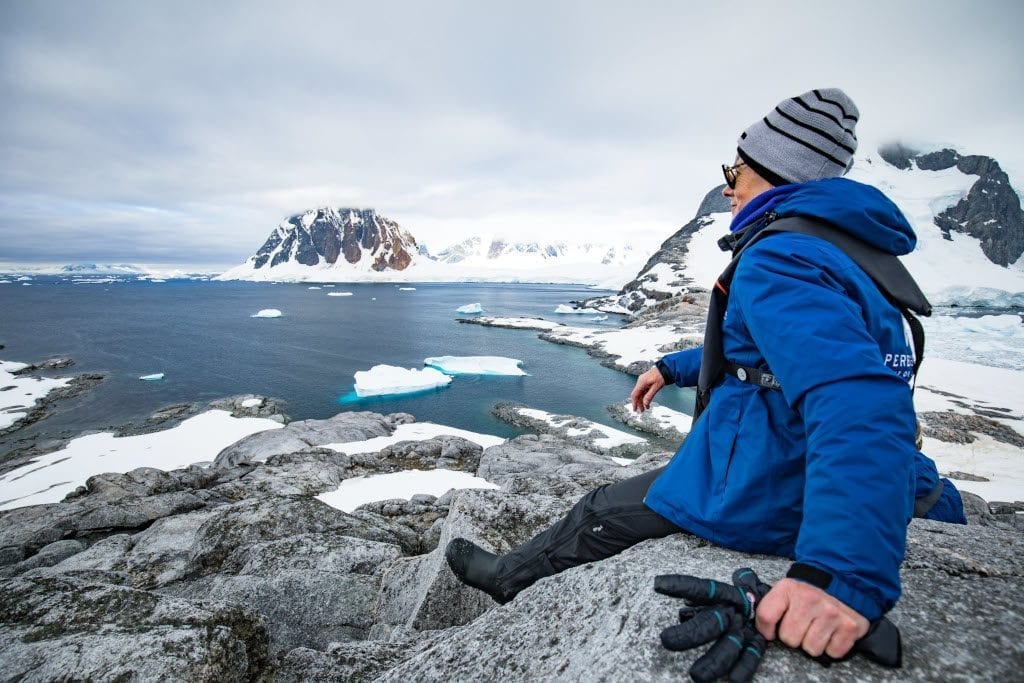 Aurora Expeditions is delighted to announce that legendary mountaineer, writer, photographer and all-round-adventure-expert, Sir Chris Bonington CBE, will be joining… 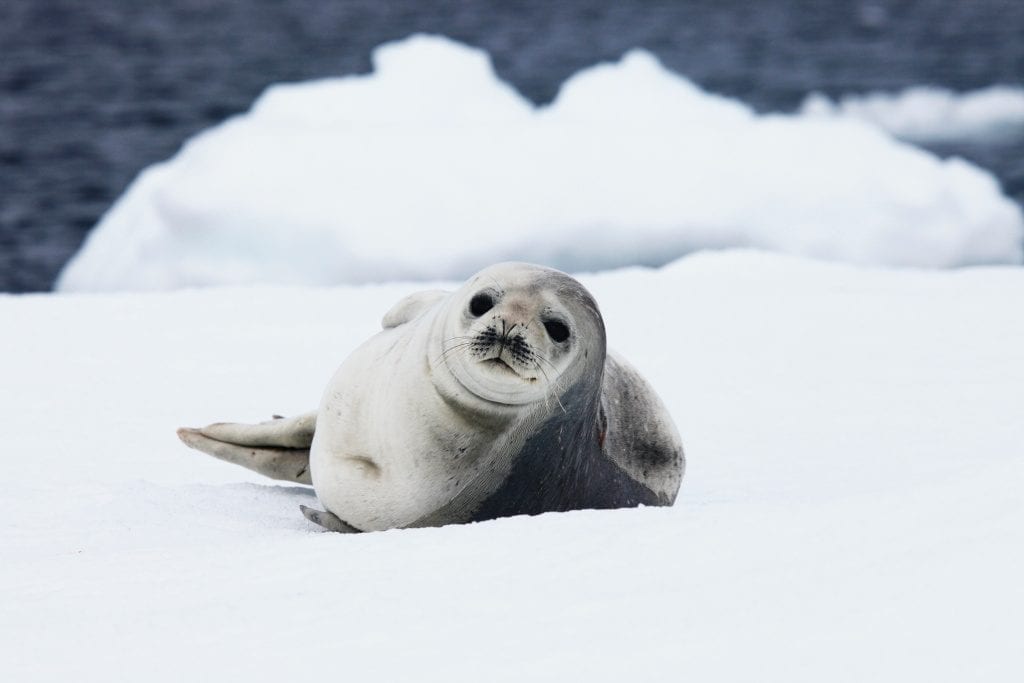 Discover the Wilderness of Antarctica

The frozen wilderness of Antarctica is one of the planet’s last remaining natural frontiers. Its hostility, isolation and sweeping beauty command respect – over 14 million… 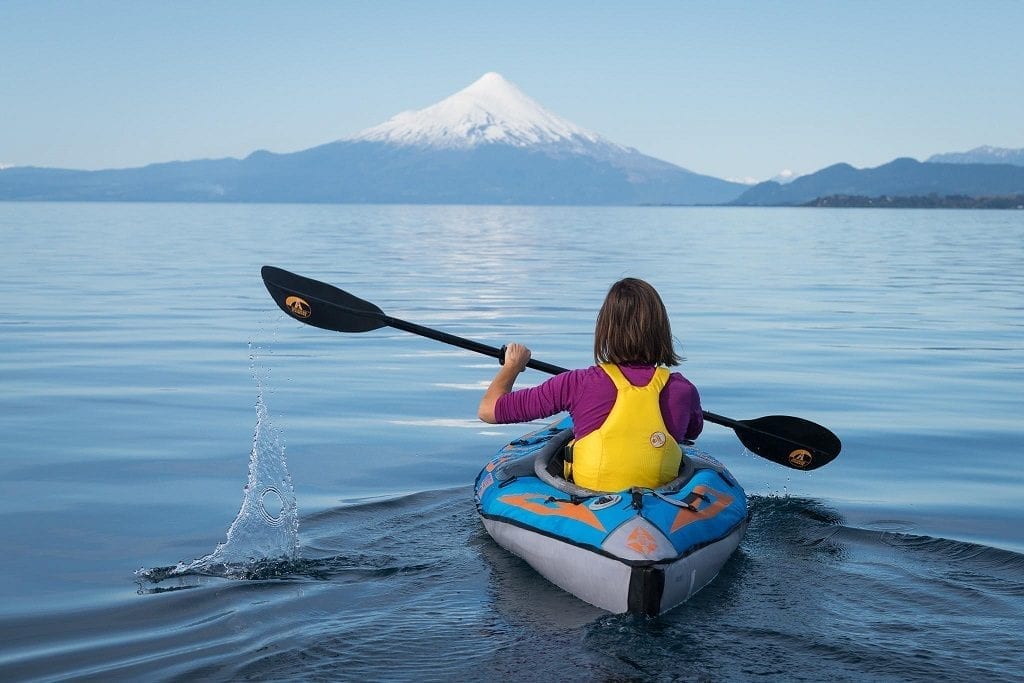 Discover the World has just launched an exciting new portfolio of holidays to Chile with popular highlights including Easter Island, the Atacama Desert, The Lake District and Torres del Paine…