Now we come to a subject very close to the Travel Begins at 40 heart – and stomach. Let’s be honest what better way is there to round off the perfect day than downing a cold beer as the sun sets – beats a pina colada any day of the week.

This is something that our ancestors understood. The first pint was pulled  some 5,000 years BC in what is now Iran. The Sumerians paid homage to Ninkasi, their goddess of brewing, in a 3,900-year-old poem that includes the oldest recipe for this liquid gold, and even the ancient Chinese got into the brewing act with 5,000 year old pottery depicting our favourite tipple.

It is not to Iran, China or even Iraq, where the Sumerians lived, that we travel for the finest ales in the world, but to Belgium – apologies to all Germans and Czechs reading this -, which has 224 breweries (2016); not bad for a country split in three. This is why the UK’s CAMRA has produced a beer guide to Belgium, and why ale features so strongly in our trip to Brussels. Some of Belgium’s best festivals include the Bruges Beer Festival, the Zythos Beer Festival in Leuven, and the BXL Beer Fest in Brussels.

However, in recent years there has been an explosion in craft ale – what we used to call home brew back in my youth. Festivals abound across Europe and North America. Craft beer has even reached Southeast Asia, with you now as likely to discover an American IPA on the streets of Bangkok as pad Thai. It’s the good old U S of A that we have to thank for this trend, with some excellent ales as well as festivals.

So next time you are supping a pint on holiday, just thank Ninkasi and the Iranians, or even Uncle Sam.

Since its first edition in 2007 the Bruges Beer Festival (“Brugs Bierfestival” in Flemish) has earned itself a reputation as one of Belgium’s best beer festivals, and that is saying something … Mark Bibby Jackson stays at The Bristol hotel on the Harbourside, discovering the plethora of things to do in Bristol whether by day or night. Somehow I have never visited… Dust off your lederhosen or dirndl for the world’s largest and most famous beer festival, the Oktoberfest in Munich. The iconic Volksfest will feature live music, funfairs, parades, traditional German… 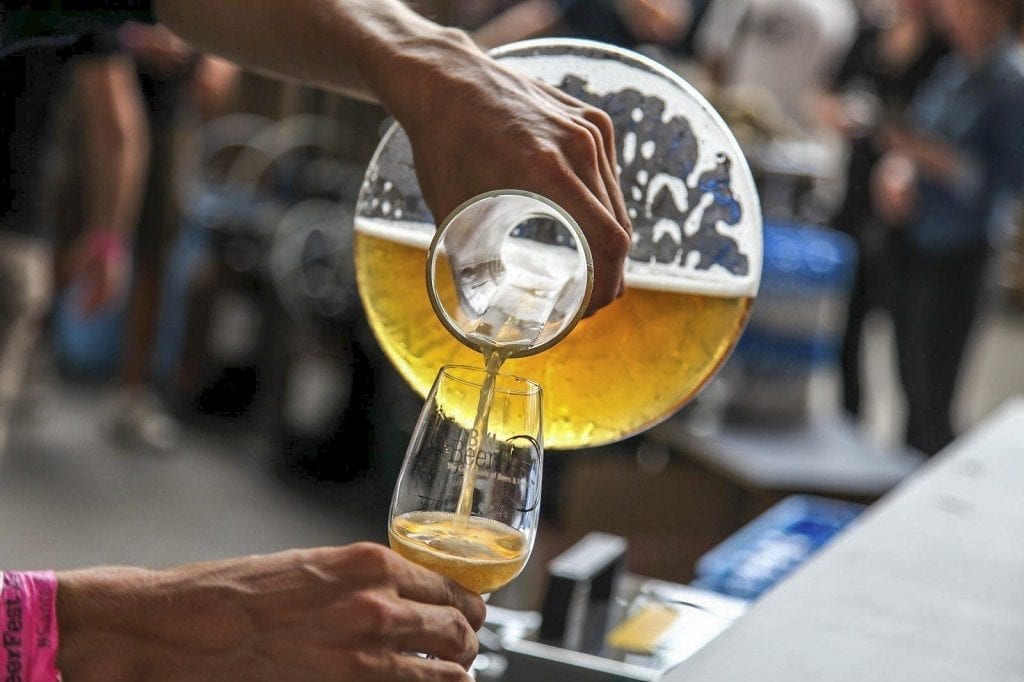 At the Brussels beer festival “BXL Beer Fest”, over 60 independent brewers from a dozen countries show off their artisanal beers. With strictly no room for industrial products at the… The Mammoth Festival of Beers and Bluesapalooza is a mix of many shades of blues music and even more flavours of craft beers and ciders. Music ranges from blues to… 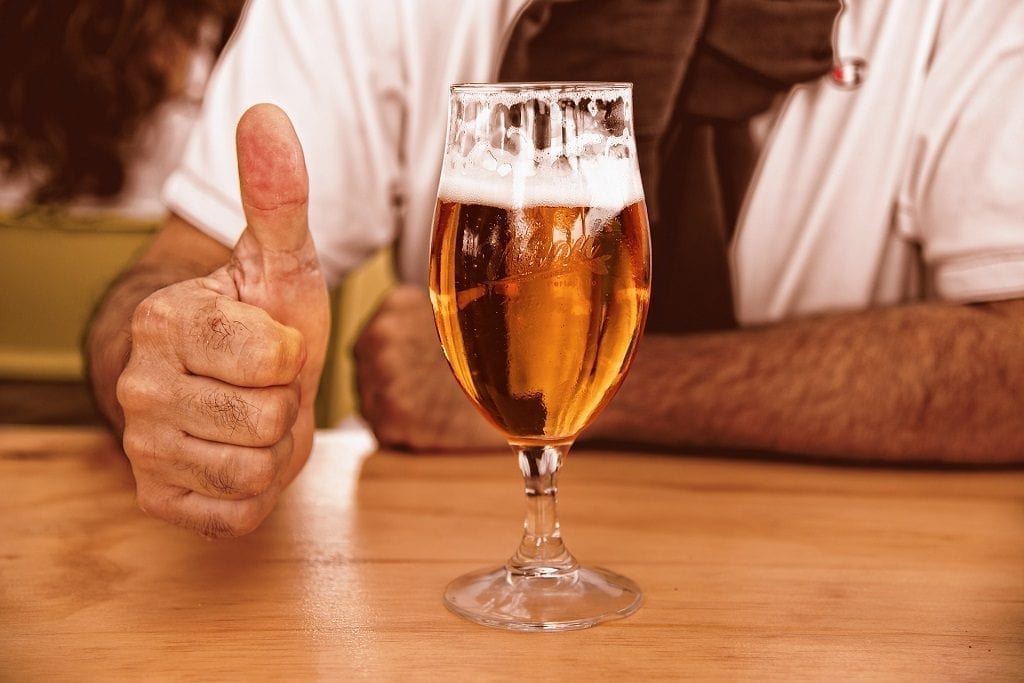 The Belgian university town of Leuven turns into a mecca of beer when the country’s largest beer festival, the Zythos Bierfestival (ZBF), returns traditionally in the last weekend in April…. 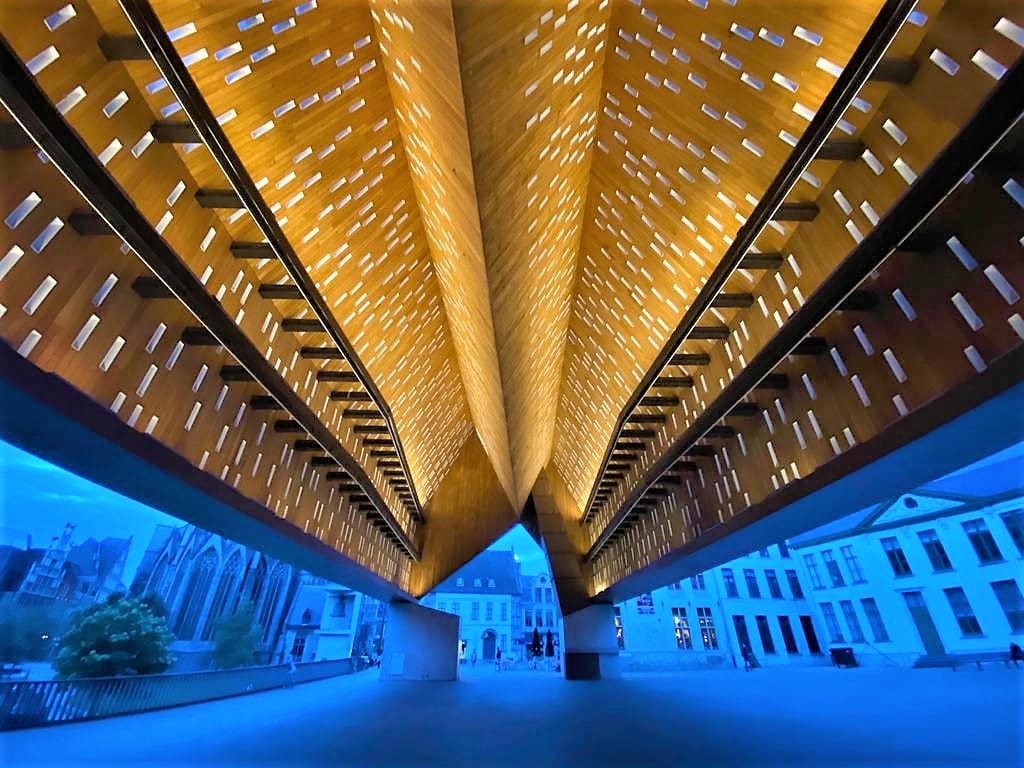 Things to Do in Ghent – Noose Bearers, Beer and an Altarpiece

Mark Bibby Jackson travels to Belgium to discover the myriad of things to do in Ghent, a city with a rebellious heart and the most amazing altarpiece.  One of the… Before the Coronavirus pandemic gripped the UK, Mark Bibby Jackson took the short trip to Suffolk to discover a plethora of things to do in Bury St Edmunds, from drinking… February is the perfect time to visit the city of Derby, regardless of the state of the local football team Derby County’s fortunes. The 16th CAMRA Derby Winter Ale Festival… Las Vegas is known as the Entertainment Capital of the World because of its entertainment options including nightlife, shows and exhibits. It is also famous for its mega-casinos. Majority of… 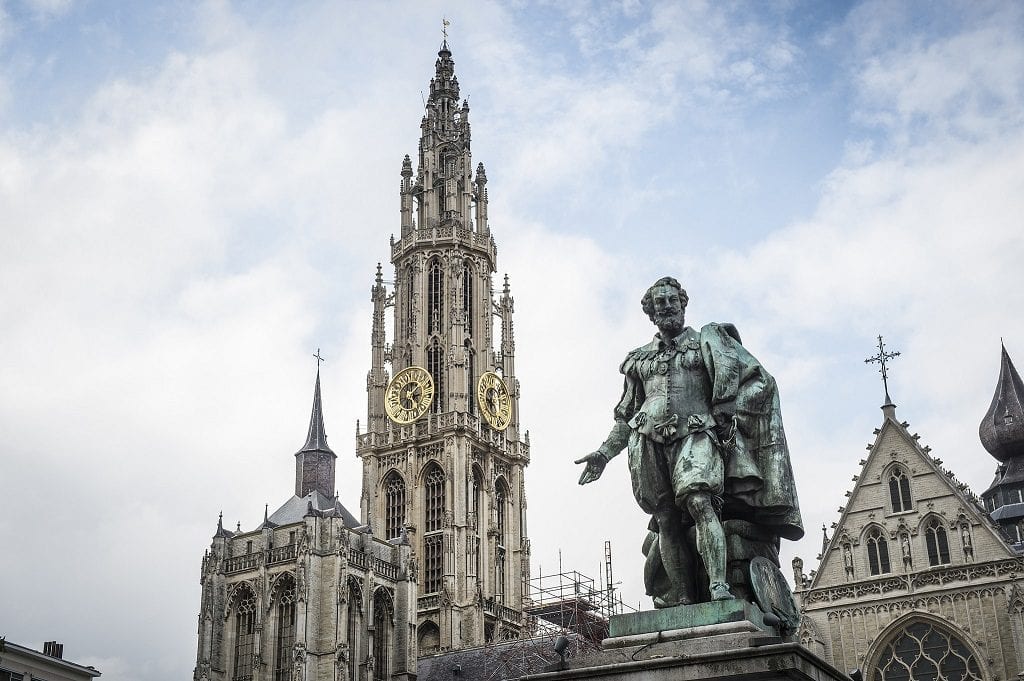 Mark Bibby Jackson makes a long overdue visit to see essential Antwerp, the city of Rubens, to visit his first Belgian beer festival and drink in the culture. My stepfather…