Sitting at the crossroads of Western Europe, Belgium is known for its rich Flemish medieval cities in the north such as Bruges, Kortrijk, Brussels, Antwerp and Ghent, while Wallonia in the south is home to the thick, forested hills of the Ardennes and the country’s largest nature reserve the High Fens.

There are three official languages: Dutch is spoken in the north, French in the south and German in the east.

Brussels is also referred to as the capital of Europe, home to many EU institutions as well as NATO headquarters. Its most famous resident is the Manneken Pis statue of a little urinating boy.

Chocolates, waffles, mussels and frites are all quintessential Belgian while many of the country’s restaurants consistently rank high in the world’s most influential restaurant guides.

There are over 1,100 varieties of beer with the Trappist beer of the Westvleteren abbey been repeatedly ranked the best one in the world.

Despite its small size, there are a surprisingly large number of varied festivals and events in Belgium that attract thousands of local and international enthusiasts. From large beer and music events such as the Bruges Beer Festival, Zythos Bierfestival and Pukkelpop Music Festival to the historical Carnaval de Binche and Europe’s largest cultural open air festival Gentse Feesten. Towards the end of each year, there arre also many atmospheric Christmas markets all over the country of which the iconic Brussels Christmas Market and the Antwerp Christmas Market are two of the most popular ones. 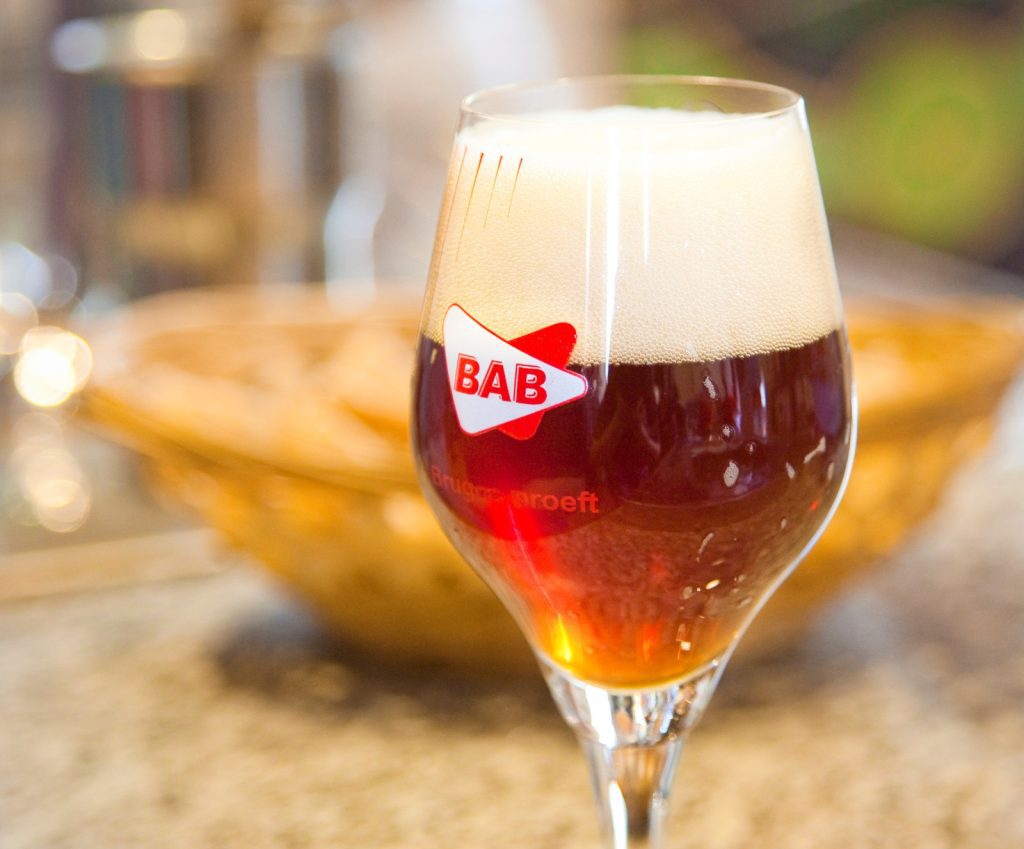 Since its first edition in 2007 the Bruges Beer Festival (“Brugs Bierfestival” in Flemish) has earned itself a reputation as one of Belgium’s best beer festivals, and that is saying something … At the Brussels beer festival “BXL Beer Fest”, over 60 independent brewers show off their artisanal beers. With strictly no room for industrial products at the two-day festival in August,… 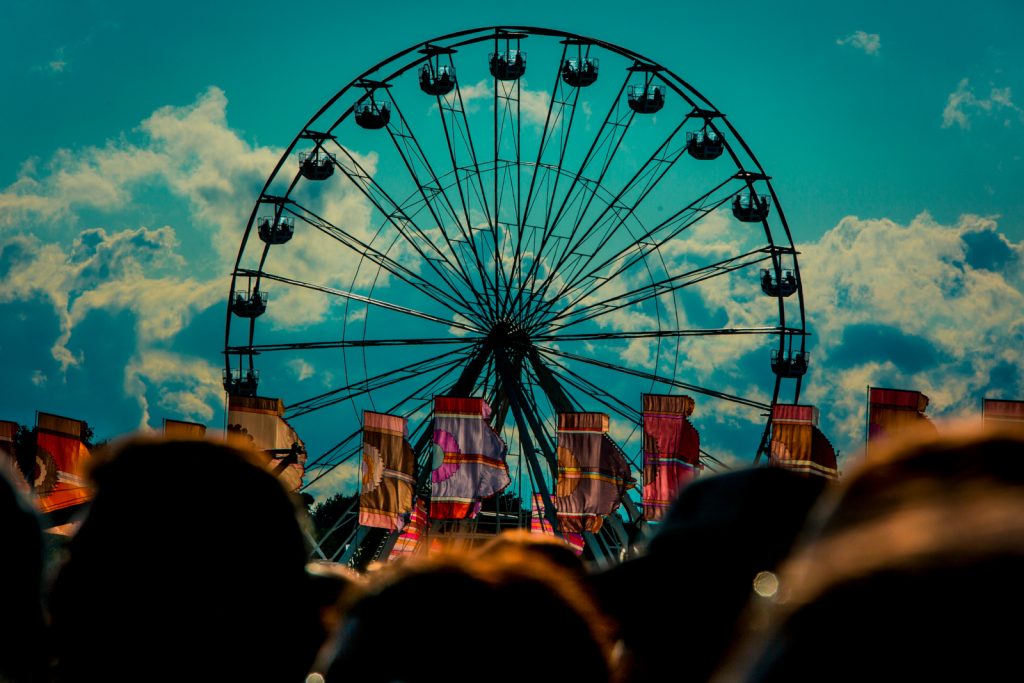 From roaring rock, pumping house and blazing metal to low-fi singer-songwriters, indie and pure pop, young and old will love the Pukkelpop music festival in August featuring one of the… 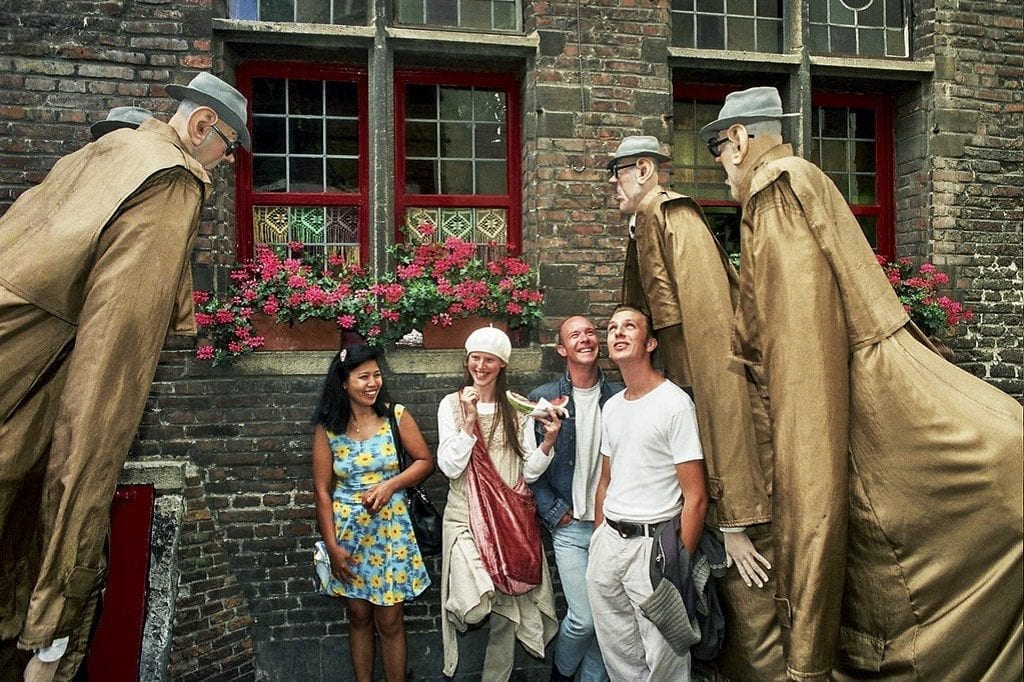 During the 10 days of Gentse Feesten (Ghent Festival), the entire city of Ghent in Belgium turns into Europe’s largest cultural open air festival with over 3,300 international and local… 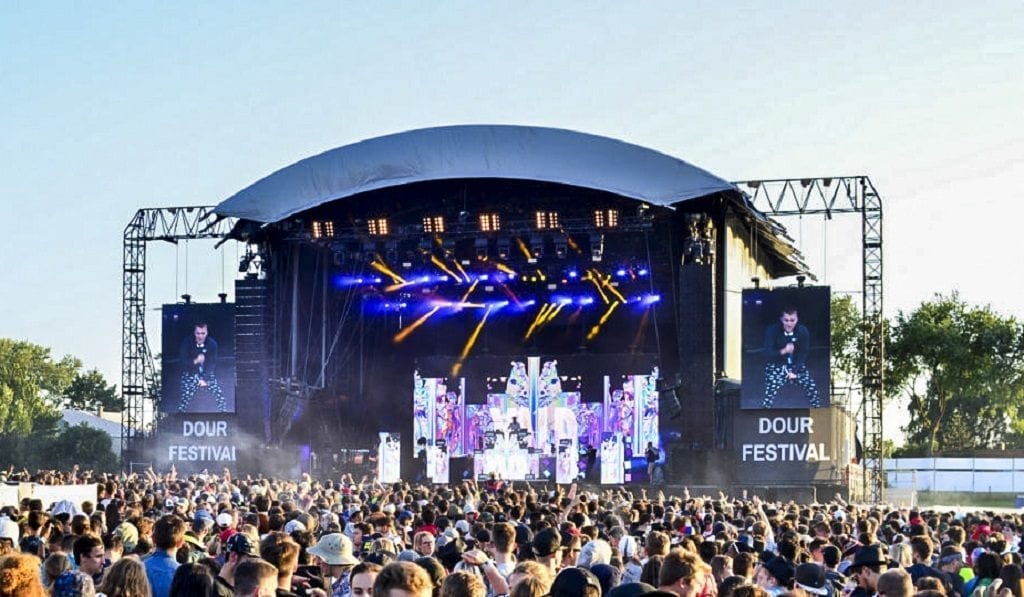 Dour Festival is the biggest music event in the French speaking part of Belgium featuring eight stages and attracting a quarter of a million revellers. Held in July, this is… 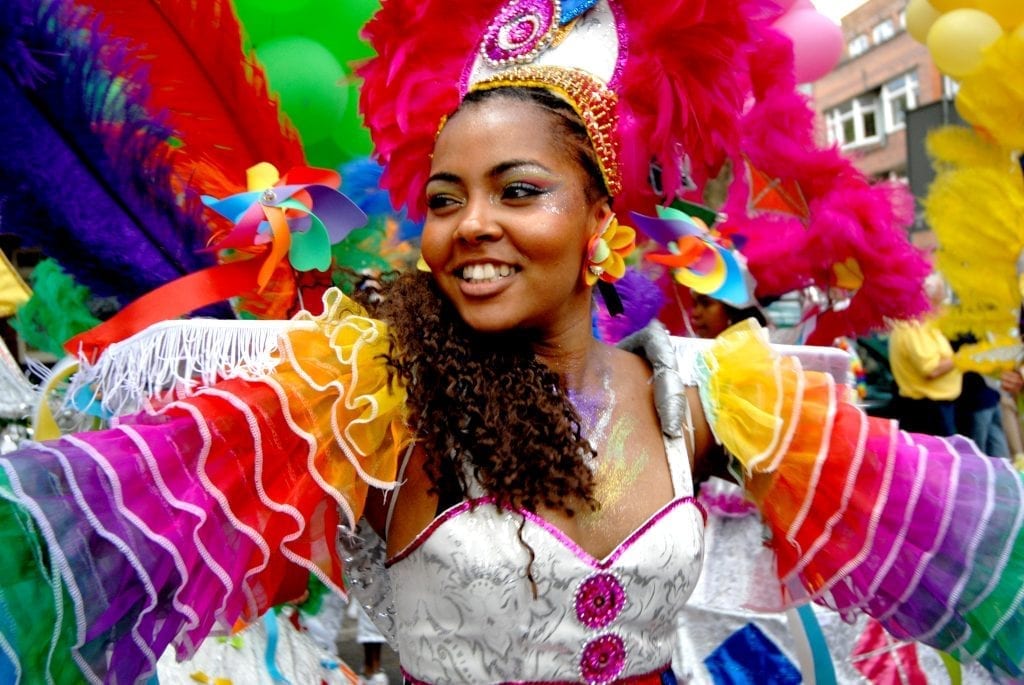 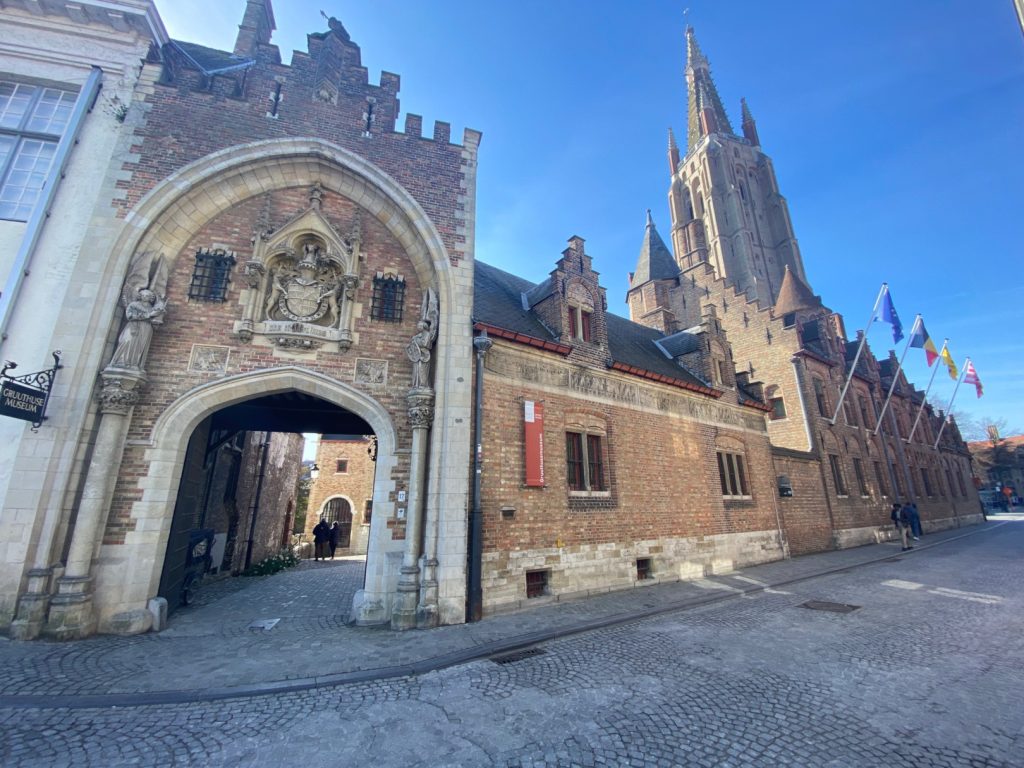 Mark Bibby Jackson visits the medieval Flanders city to discover its rich culture and wonderful Bruges beer. The main reason for my trip to Bruges, Belgium was to visit the… The Belgian university town of Leuven turns into a mecca of beer when the country’s largest beer festival, the Zythos Bierfestival (ZBF), returns traditionally in the last… 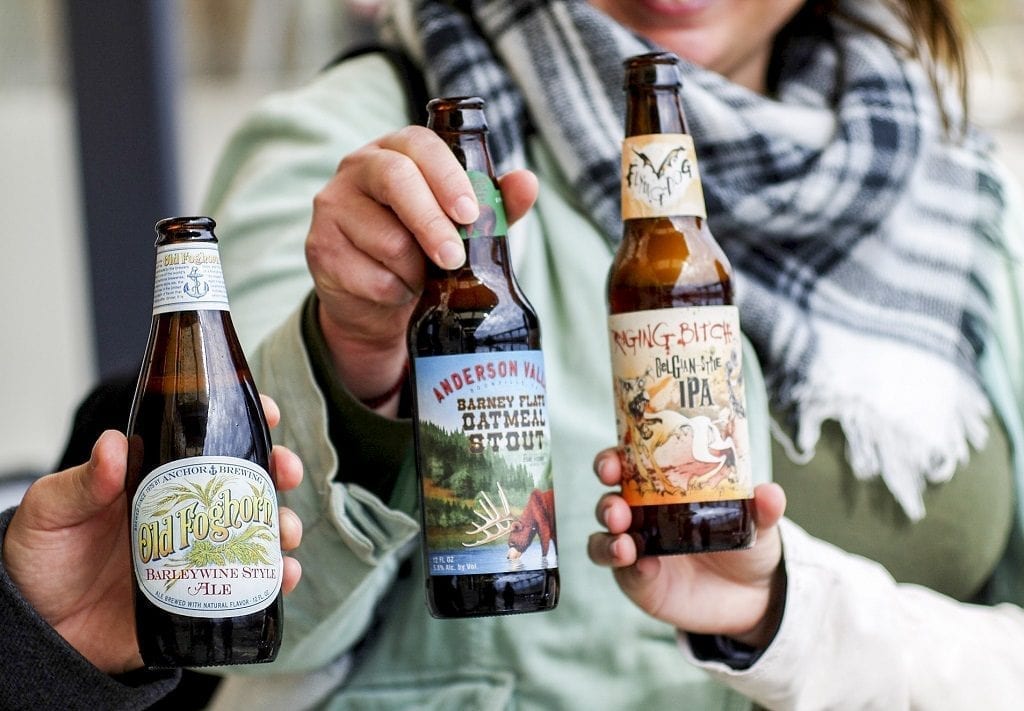 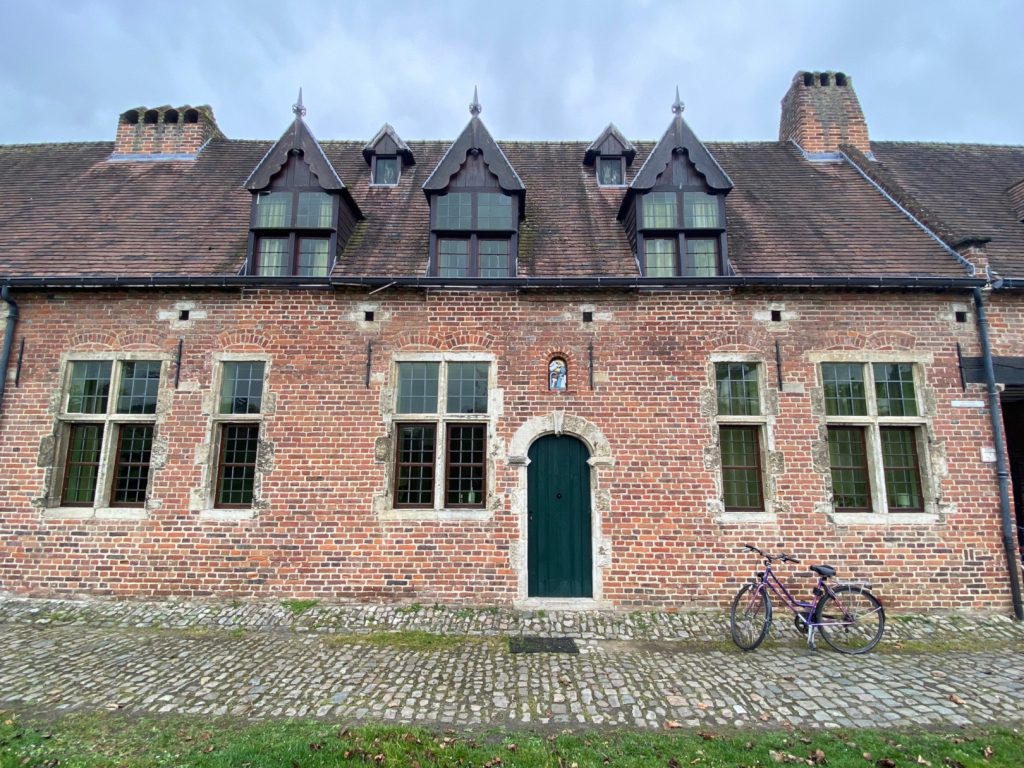 Mark Bibby Jackson goes on a tour of Leuven Belgium, a town with the oldest university in Belgium and the home of Stella, where he gets a glimpse of the… Global Ambassador of the World Bamboo Organisation and Senior Advisor to the European Bamboo Programme Dr Hans Friederich explains why we should all visit a Bamboo Garden in 2022. What… 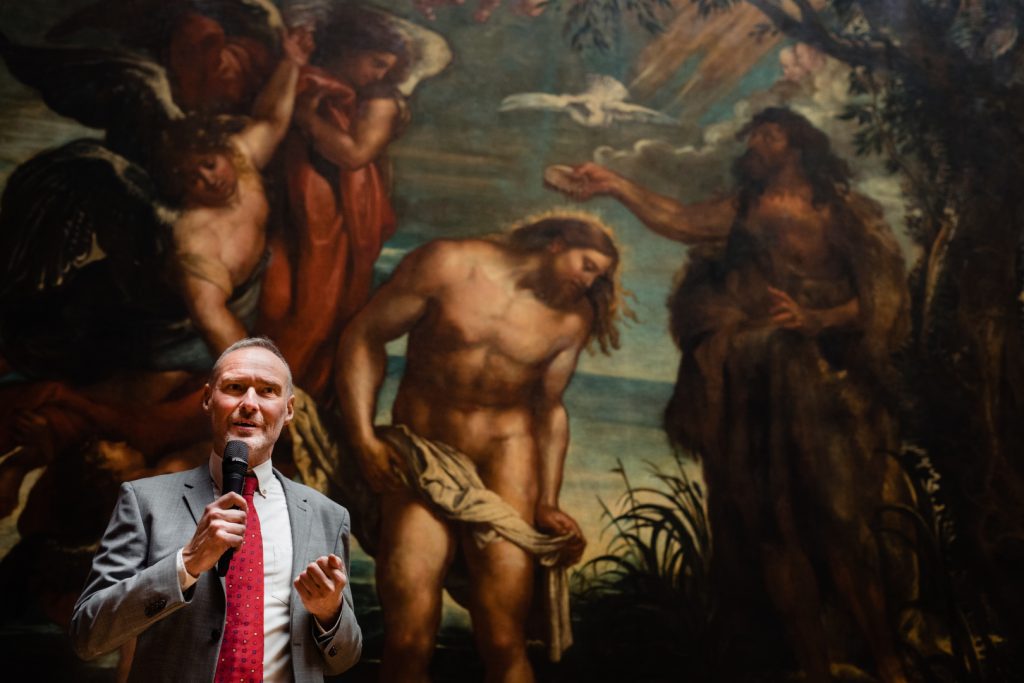 As Antwerp looks forward to the much-anticipated opening of its Fine Arts Museum (KMSKA) in September, the museum was excited to start its programme of populating its walls with the…