Berlin, the capital of Germany, is one of the largest cities in Europe with almost four million inhabitants. It is also one of the most vibrant cities anywhere, with underground parties carrying on into the early hours.

The city is full of interesting places to go and things to see from the Brandenburg Gate and nearby Reichstag, the seat of Parliament, to the Berlin Wall and Alexanderplatz. Museum island is a Unesco World Heritage Site with many cultural sites, and there is the Jewish Museum, Altes Museum, Pergamon Museum and Hamburger Bahnhof, to name just a few of the many museums in the city. Indeed, it would probably take you days just wandering from one museum to another. If you want to get away from the crowds then head to the expansive Tiergarten where you could even climb up the Victory Column.

Perhaps the most famous part of the city, and most visited, is the Berlin Wall, which divided East from West Berlin from 1961 to 1989. Fragments of the wall have been preserved, and there is an East Side Gallery, reputed to be the longest al fresco gallery in the world. You can simply wander along the wall admiring the current mosaics or graffiti art for free.

Indeed, the city abounds with graffiti, nowhere more so than in Kreuzberg Berlin district, which has a distinctly underground undercurrent to it. This is a great area to wander especially at night where bars stay open late and there are many clubs for those in the know.

Things To Do in Berlin

There are so many diverse attractions to the city that we have written an article on things to do in Berlin : wine, art, food and beer. It makes for a good read, but they again we would say that, wouldn’t we?

The year 2019 marks both the thirtieth anniversary of the Fall of The Wall as well as the 100th anniversary of the formation of the Bauhaus movement. Although the latter was founded in Weimar, it moved to the capital later on, before falling foul of the Nazis. There are still plenty examples of Berlin Bauhaus architecture throughout the city. 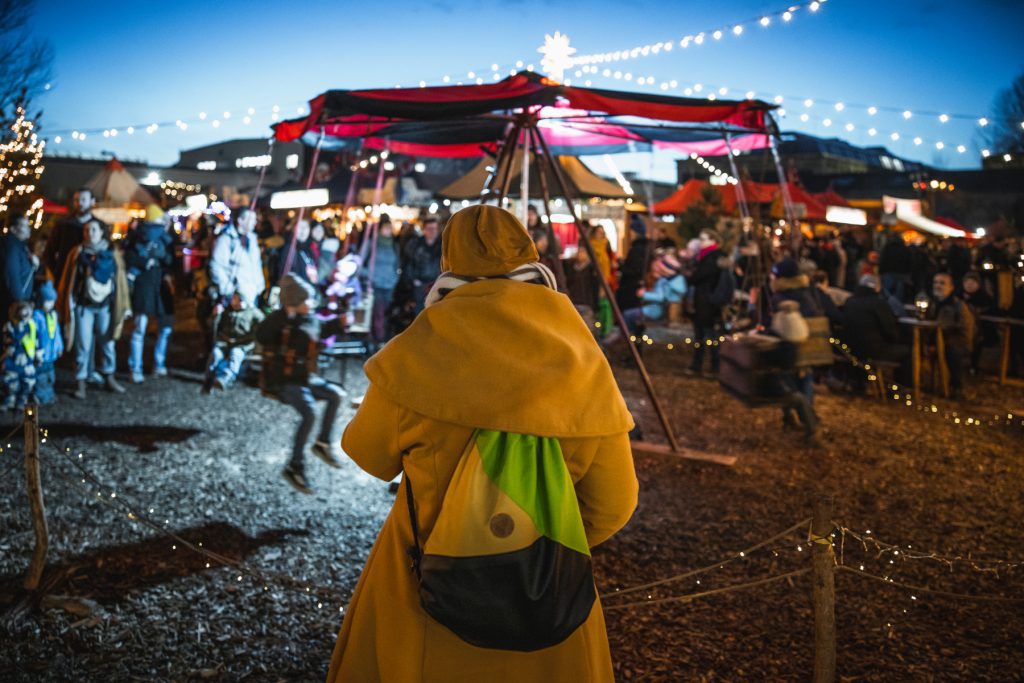 As befits such a dynamic and cosmopolitan city Berlin has not one but 70 Christmas markets, many of which have adopted a sustainable… 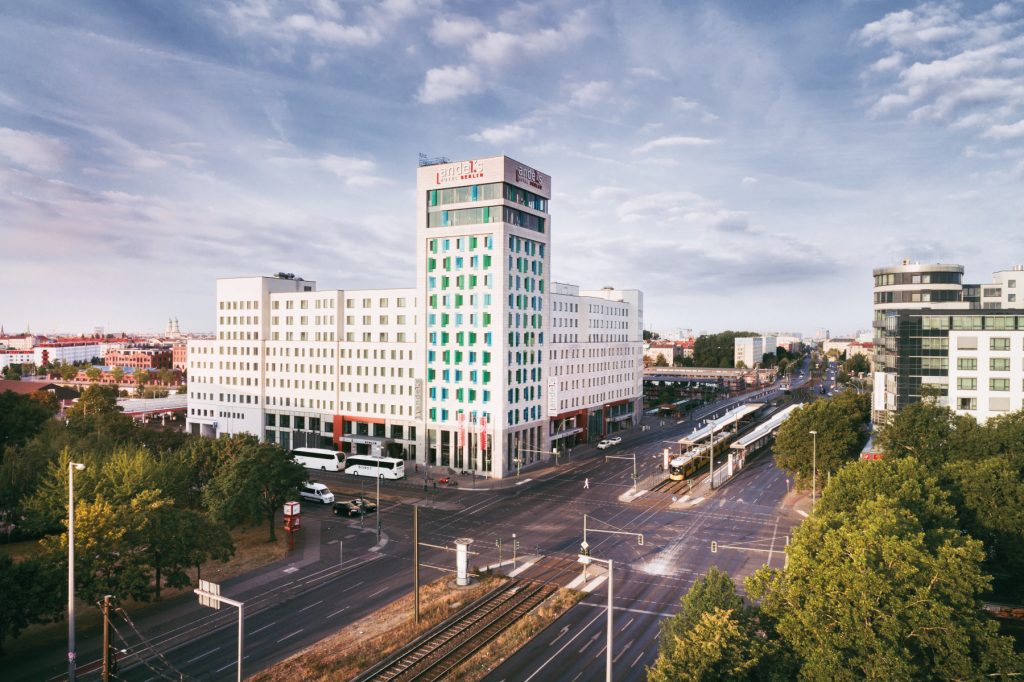 Mark Bibby Jackson checks into the Vienna House Andel’s Berlin and checks out its sustanability credentials. Walking up from the S-Bahn station along Landsberger Allee, there is one building that… 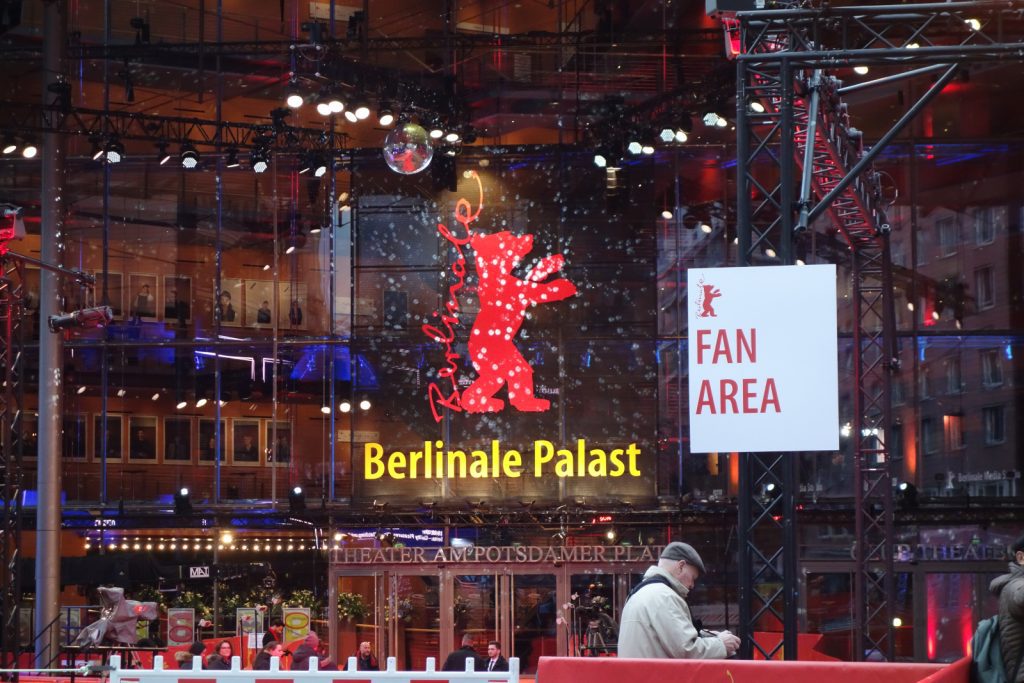 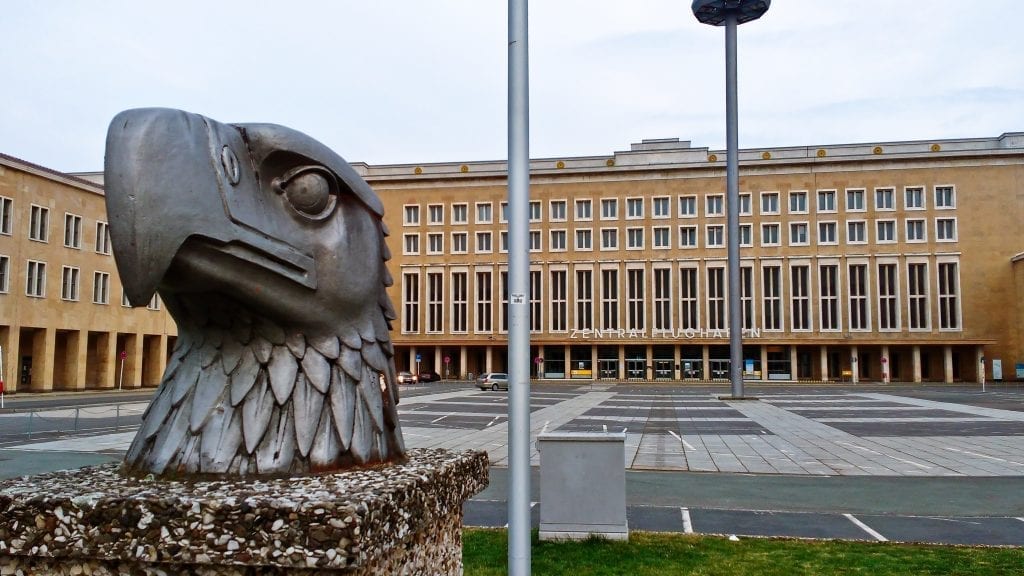 The immediate future the leading global tourism trade show has been cast in doubt with reports that ITB Berlin will be cancelled later today, predicts news outlet eTurboNews… 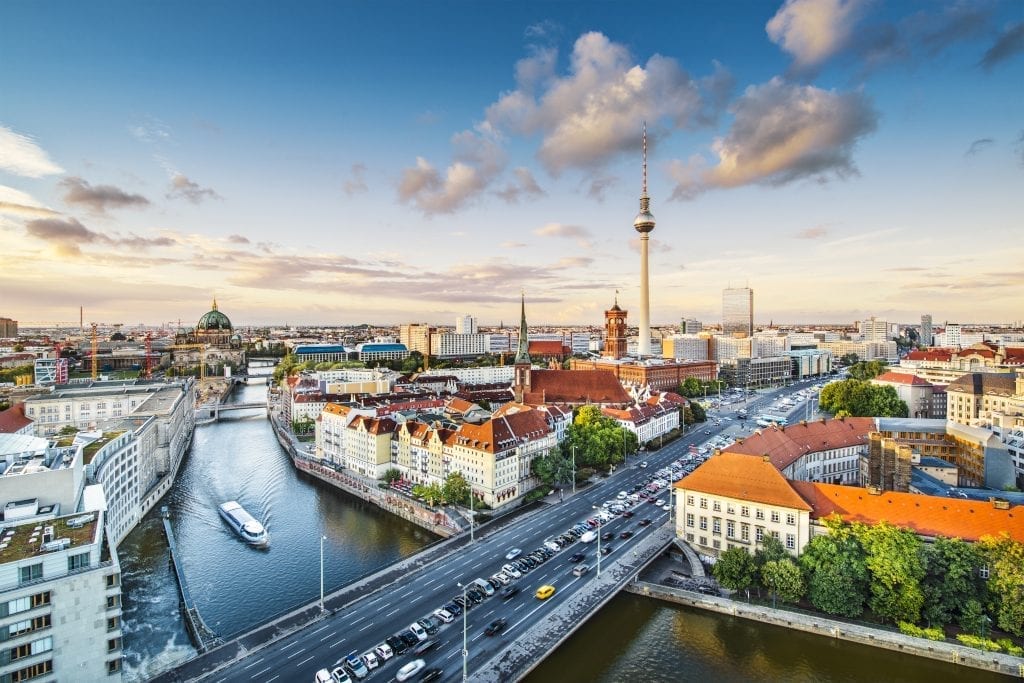 The escalating coronavirus pandemic has led many travel professionals to ask the same question – is ITB Berlin going to be cancelled? ITB Berlin is the largest gathering of travel… 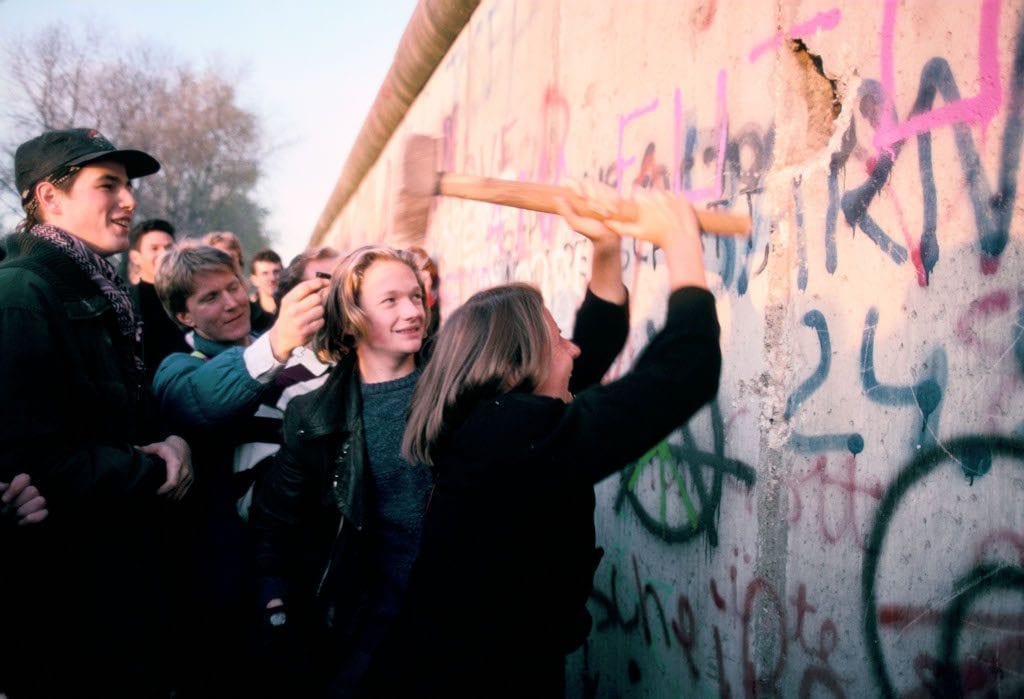 One of the most remarkable events in the last 50 years has to be the Fall of the Berlin Wall. On 9 November 1989, the physical barrier that separated East…

Join 30th Anniversary of Fall of the Wall

9 November marks 30 years since the fall of the wall in 1989 – an event which profoundly changed Germany and Europe. The city is commemorating it with a series of cultural events… Coinciding with the hundredth anniversary of the highly influential movement, Mark Bibby Jackson sets off in pursuit of Berlin Bauhaus away from the norm. Bauhaus was possibly the most influential… 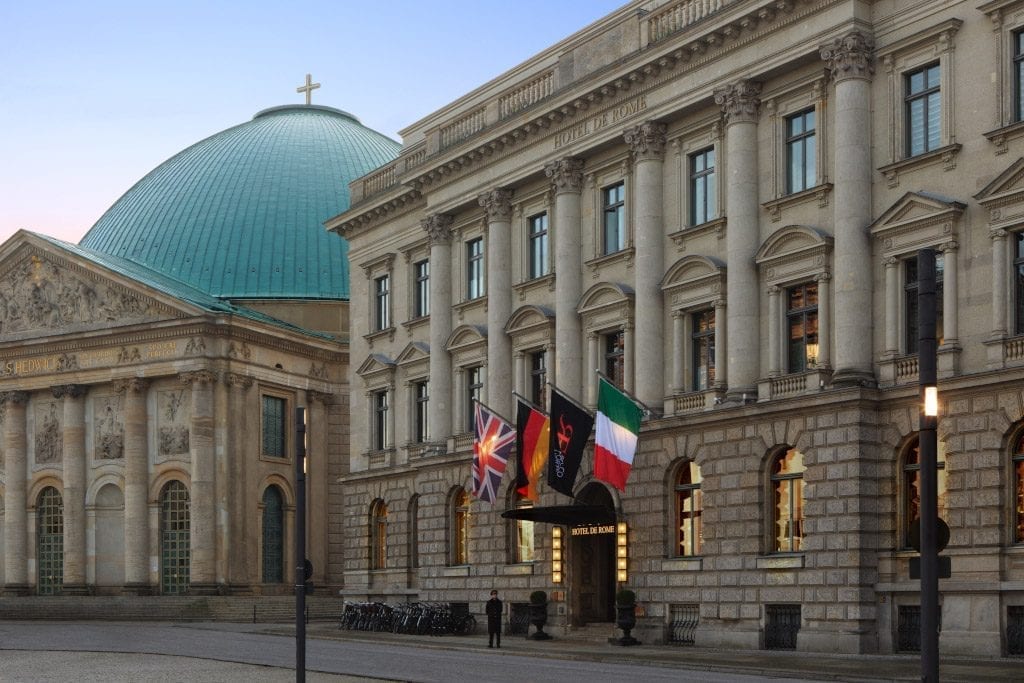 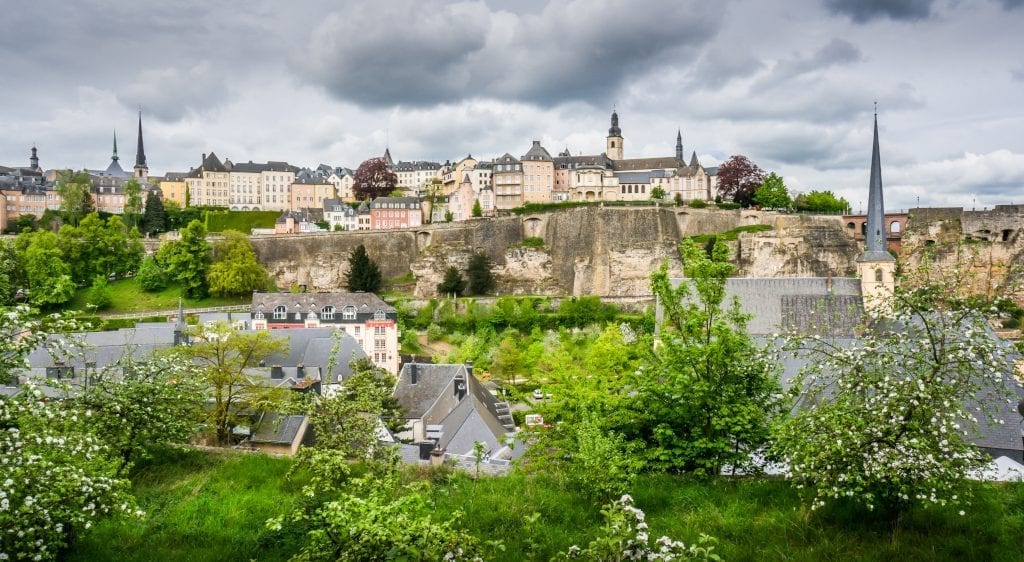 Luxembourg came top for accessible travel out of 38 of Europe’s capital cities, according to new research carried out by comparethemarket.com. The travel comparison site evaluated … 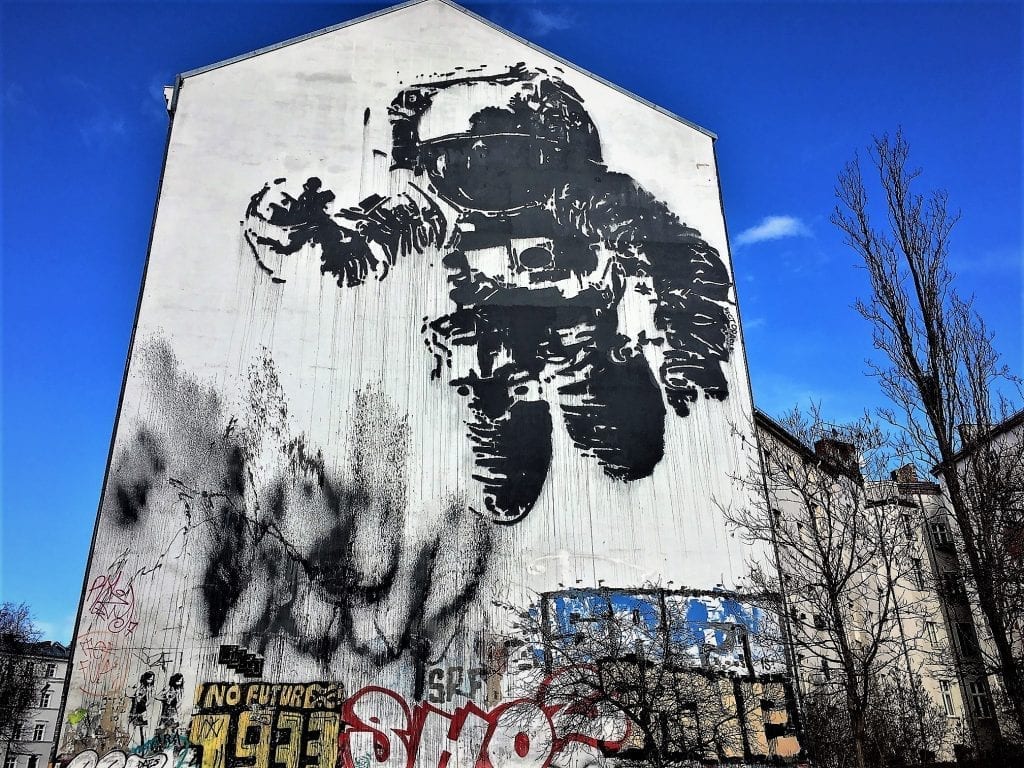 Kreuzberg: Berlin Stuck in the 80s

Tired of the conventional trappings of tourism Mark Bibby Jackson decides to wander the streets of Kreuzberg to discover another side of Berlin. Kreuzberg has the feel of Queens or the Bronx – not that I’ve ever… 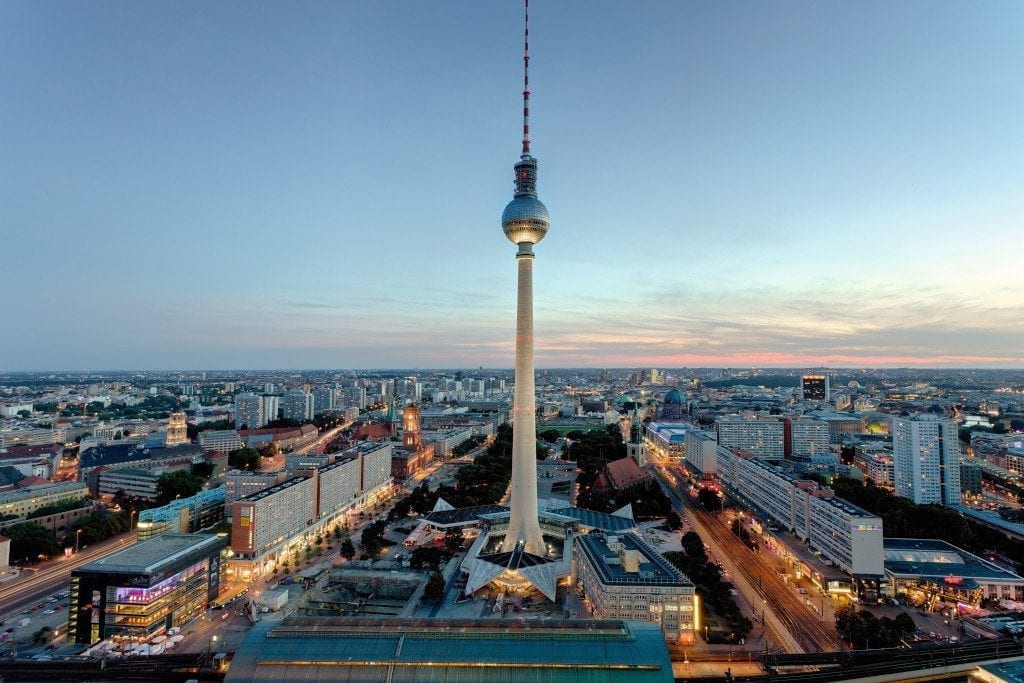 Things To Do in Berlin: Wine, Art, Fine Food & Beer

Mark Bibby Jackson travels to the German capital to discover a city thriving as it approaches the 30th anniversary of the fall of the Berlin Wall. Discover things to do…