Few countries so consistently amaze as much as Cambodia. With its glorious past, and more recent tragic history, the country is a perplexing mixture of the friendly and the puzzling that will intrigue and ultimately leave you asking for more.

The Paris of Southeast Asia, the Cambodian capital of Phnom Penh was once one of the pearls of Asia. Sadly, it suffered like its people during the Khmer Rouge regime, but has recently recovered like a Phoenix. Few capitals can have more affordable boutique hotels with swimming pools, a more beautiful riverside and some of the finest restaurants that will leave you sated without hurting your wallet.

Undeniably one of the mankind’s greatest wonders – although it fails to make official lists – Angkor Wat is quite simply the most mystical place, a beauty to behold, especially at sunrise if you can avoid the glare of your fellow tourists’ cellphone flashes. At its peak the largest city in the world with a population of around a million, Angkor was one of the greatest civilisations on Earth. Look on my works … and despair.

Cambodia has a plethora of beaches off the south coast, which have been relatively unspoilt, so far. Take a boat from Sihanoukvlle and beachcomb along the same coastline and seas that has made Thailand a traveller’s tropical paradise for decades, but for a fraction of the price and without the crowds.

Sadly, Cambodia was shattered by the most terrible civil war and genocide between 1975 and 1979 when up to three million people out of a population of eight million were executes or starved to death. The Choeung Ek Killing Fields, just outside of Phnom Penh, and the s-21 Detention Centre inside the capital are popular but harrowing tourist destinations that will haunt you forever. This year the Cambodia Water Festival, or Bon Om Touk to give its Khmer name, falls on 7 to 9 November. For three days watch as Phnom Penh’s riverside explodes… For 15 days a year, the gates of hell open and seven generations of tortured souls roam the land in search of food. Welcome to the Pchum Ben Festival in…

Raffles Grand Hotel d’Angkor, one of the most iconic heritage properties in Southeast Asia, reopens its doors to guests on 1st June 2022 for the first time in almost three… Traditional Khmer New Year or Chaul Chnam Thmei is held in April each year. Roads across the country are lined with groups of excited Cambodians armed with water pistols and… As travel reopens Travel Begins at 40 has scanned the globe to collate our tips on where to go in April from Argentina to Mozambique, and from Washington DC to… 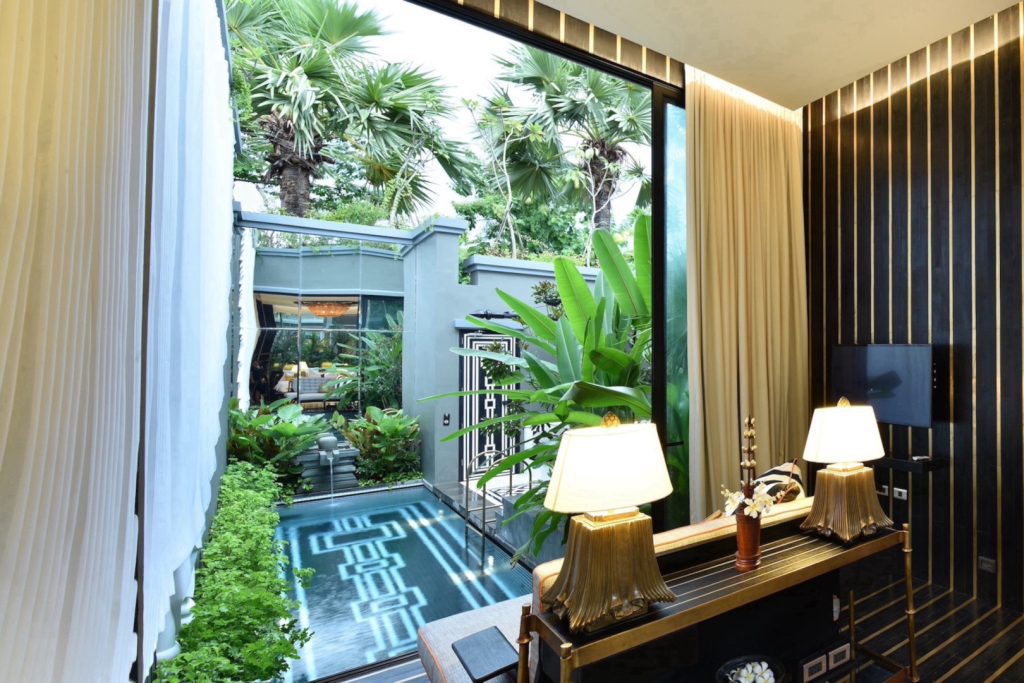 As Cambodia removes testing for international travellers, Shinta Mani Hotels have rebranded their Shinta Mani Angkor and Bensley Collection Pool Villas to reimagine the Khmer experience for the luxury traveller. … 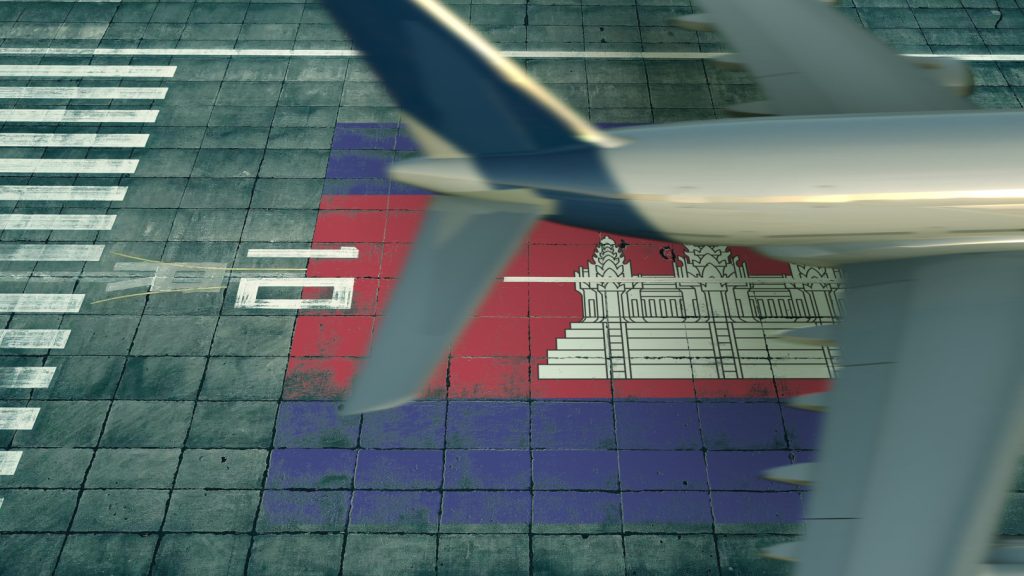 Cambodia has removed the requirement for fully vaccinated international travellers to take an Antigen Rapid Test upon arrival at the country, in a further measure to open up the Southeast… Mark Bibby Jackson at last checks into a property he has long coveted, and admits to be right royally impressed by the Hyatt Regency Phnom Penh. When I first moved… 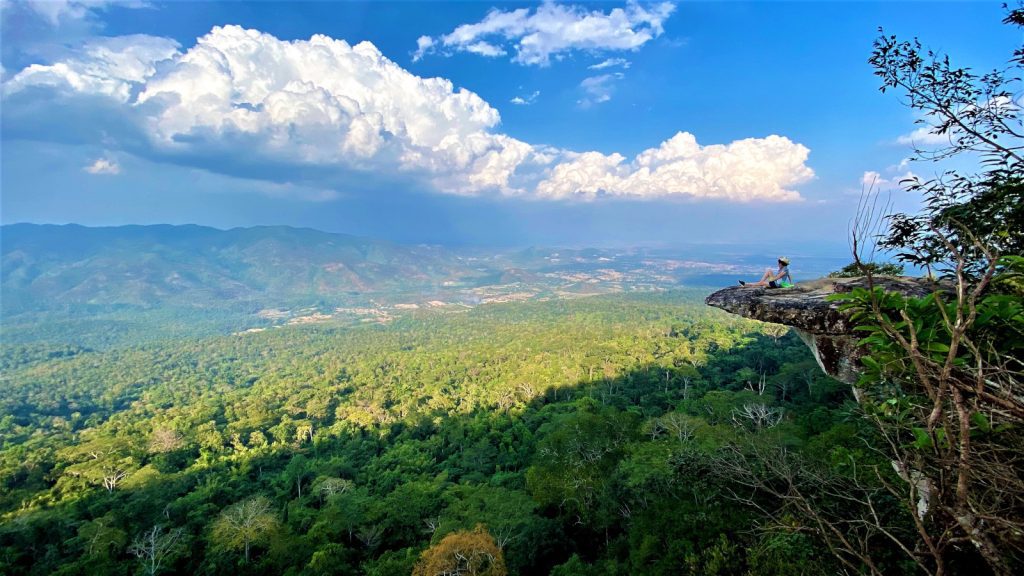 Going Wild in the Cardamoms, Cambodia

Mark Bibby Jackson gets in tune with his inner self as he goes on an eco-tour in the Cardamom Mountains spending three nights under canvas in Wild Cambodia. It was… After returning from a recent visit to the Kingdom, Mark Bibby Jackson explains why you really should visit Cambodia now. Cambodia is a country that I love. I first came… Cambodia hosts the 40th ASEAN Tourism Forum (ATF) from 16 – 22 January 2022, at Sokha Beach Resort, Sihanoukville under the theme ASEAN – A Community of Peace and Shared Future…. 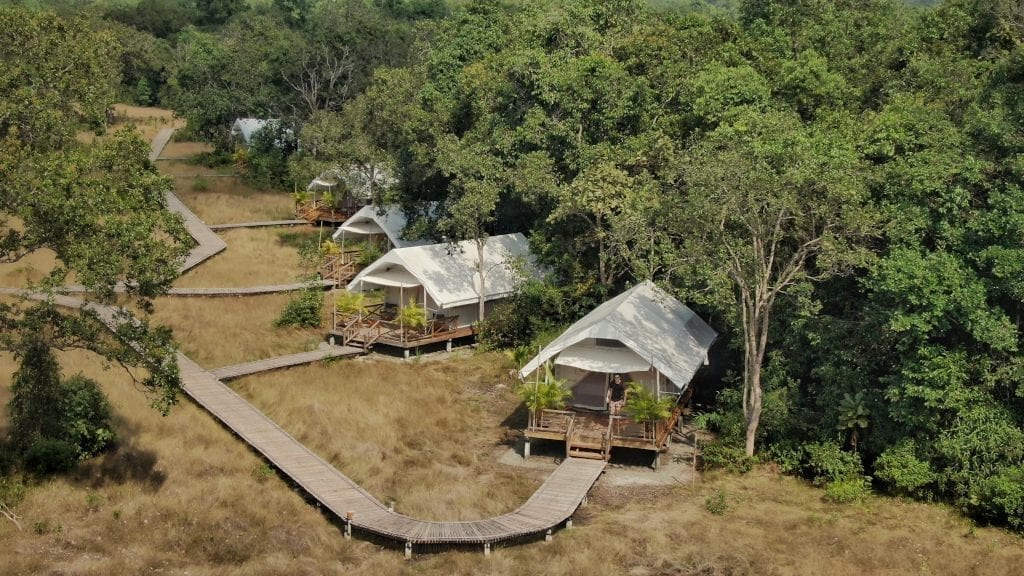