Thailand’s second city and former capital of the ancient, independent Lanna Kingdom, Chiang Mai prides itself for its distinct northern culture and identity. Once a sleepy town, this city has now all of the attractions and facilities of any modern major city while still retaining many of its old-world charms.

Things to Do in Chiang Mai

The Old City with its historical moats and fortifications, and hundreds of ancient temples are its top attractions, but there are also plenty of undiscovered things to do off the tourist trail while its groundbreaking but  little know MAIIAM Contemporary Art Museum is one of the best in the kingdom.

Nicknamed the Rose of the North, this is one of the best places in Thailand to enjoy its many festivals, from the Chiang Mai Flower Festival and the magical water floats and sky lanterns of Loy Krathong and Yi Peng to the Chiang Mai Jazz Festival and Songkran or Thai New Year. Lately, Thailand’s second city has also built a solid reputation for having become a true paradise for foodies.

Flanked by mountains and sitting astride the Ping River, this northern city enjoys a slightly cooler and less humid climate compared to the country’s central and southern regions, but also battles with severe smog problems at the end of the dry season (February – April).

Travel to here by train, enjoying its slow pace while watching landscapes and villages roll by. The regular train from Bangkok is a popular mode of transport with both locals and tourists – either by day or overnight. But even if you are strapped for time, you will soon be able to whizz between both cities by high speed train which the Thai government is currently planning to launch within the next few years. .Songkran, or Thailand’s water festival, is an occasion of great fun especially in the major cities such as Bangkok and Chiang Mai. The whole country grinds to a halt as people are sprayed … Thailand’s most beautiful and beguiling festival, Loy Krathong is enormously popular with Thais and visitors alike. Thousands of little candle lights and flowers drift down waterways… 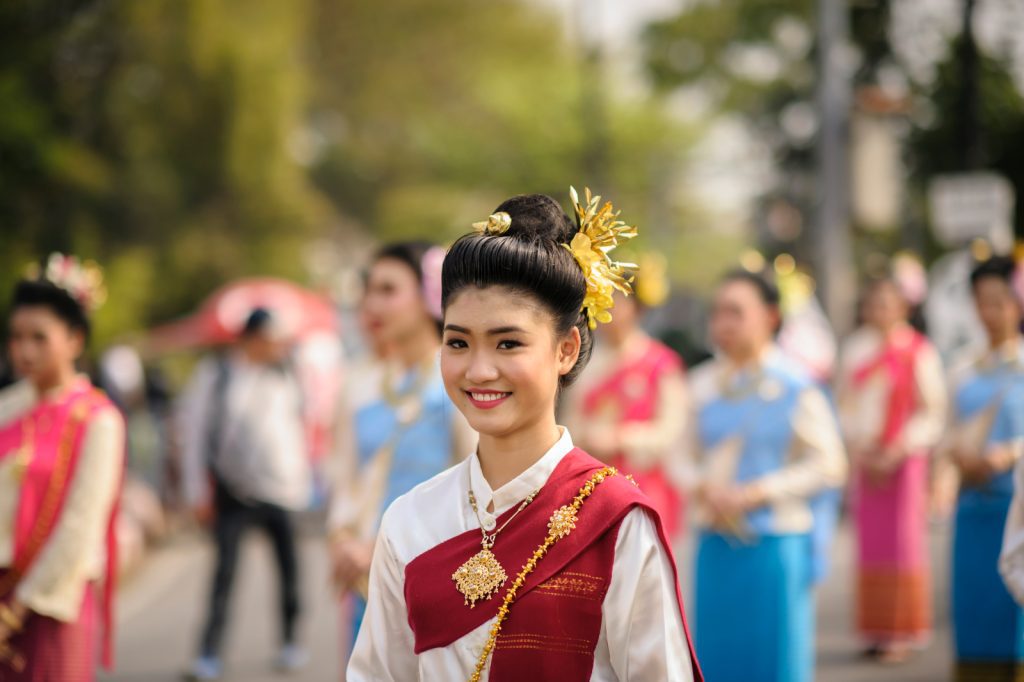 The Chiang Mai Flower Festival is one of the most colourful events in Thailand attracting thousands of floral enthusiasts year on year. It’s not haphazard that Chiang Mai… 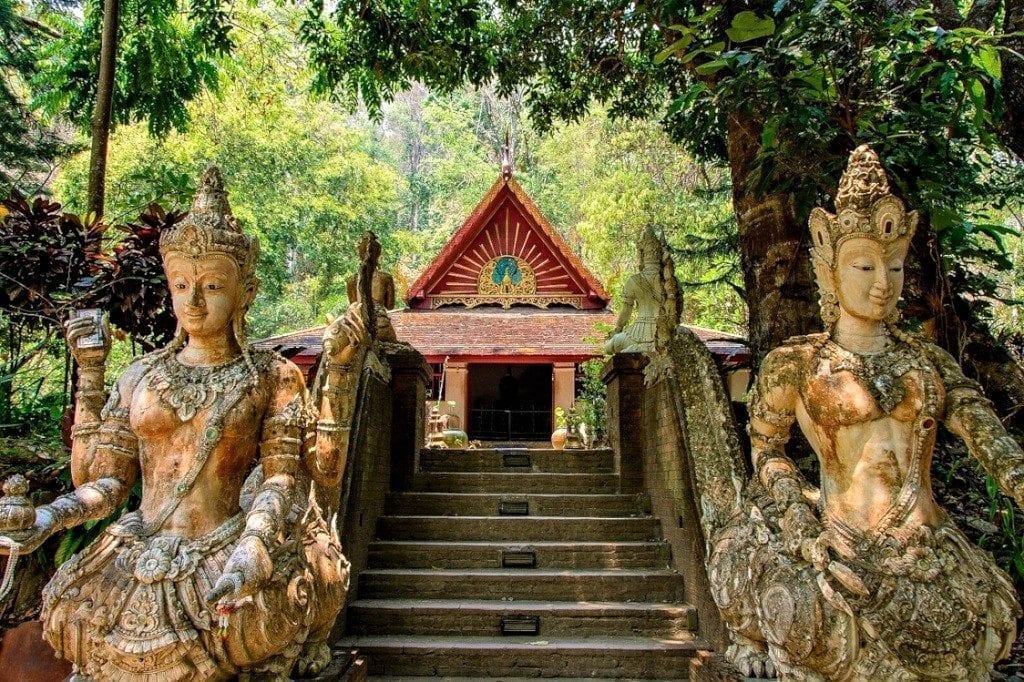 A persistent visitor to Thailand’s Rose of the North, Johan Smits spills the beans about his favourite tourist-proof things to do in Chiang Mai; some of them might well surprise… 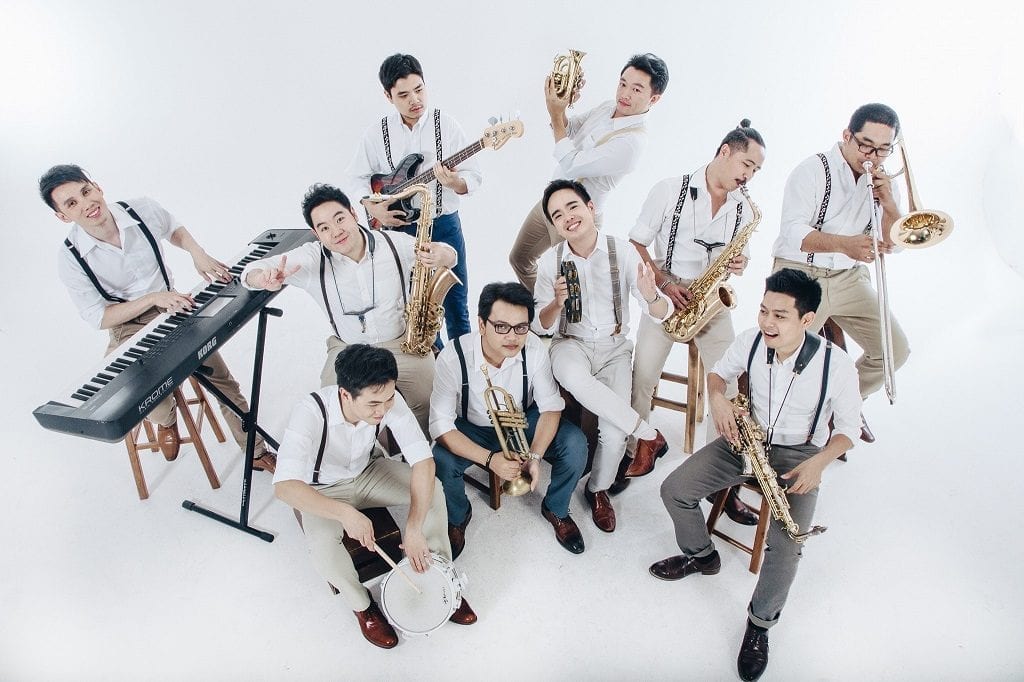 Please note that, according to the organisers, the Chiang Mai Jazz Festival 2020 edition has been postponed until further notice. We will publish any news and updates as and when… 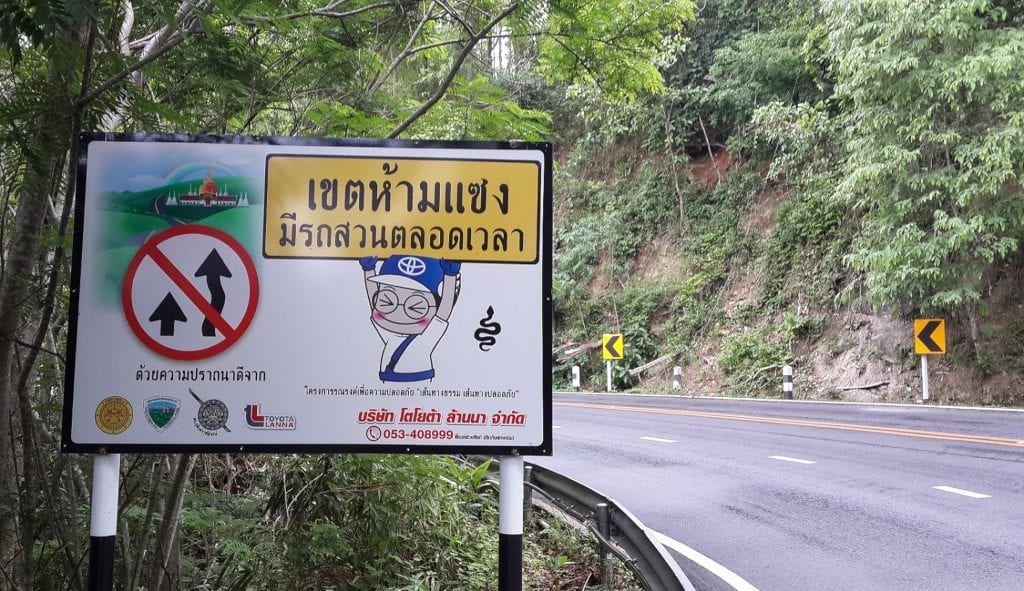 Thailand motorcycle rental can be an exercise fraught with danger, and that’s before you even get on the road. However, there are massive pluses to be gained from getting off-road… 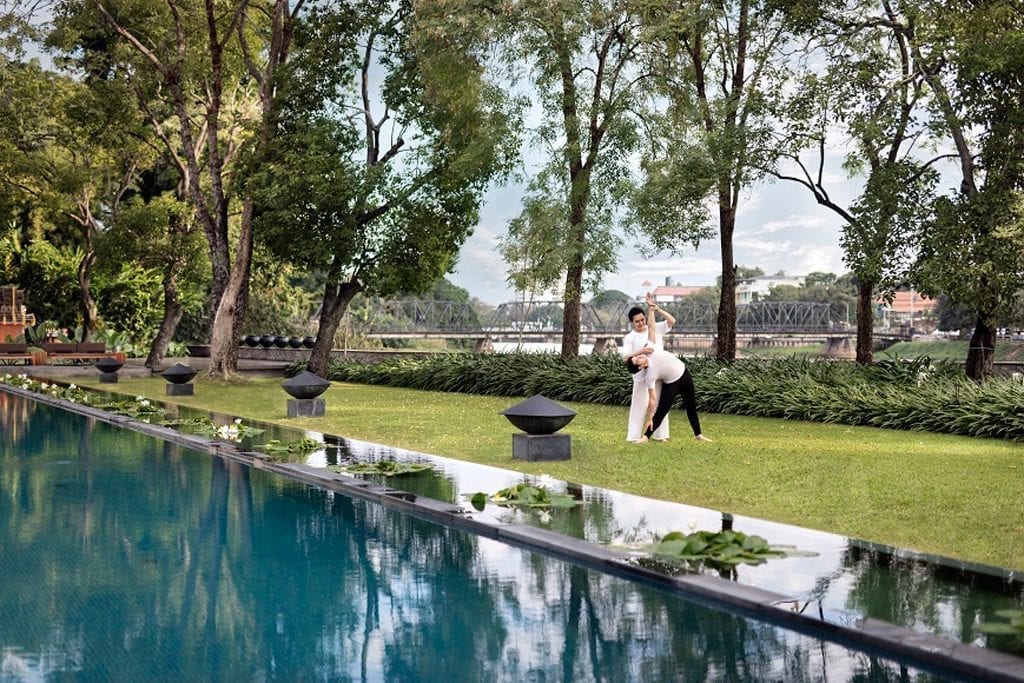 Anantara Chiang Mai: His & Her Package

Anantara Chiang Mai Resort is pleased to announce the His & Her Package, the perfect offering for couples looking to get away for three days of exploration, golf and wellness…. 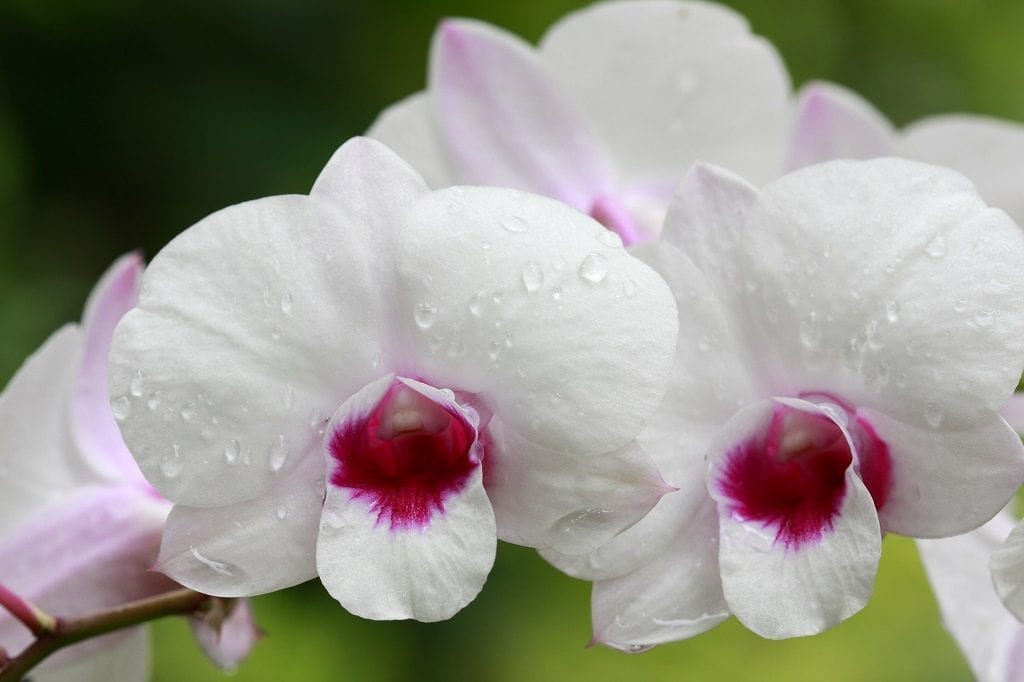 Enjoy the Orchids in Northern Thailand

As Kew Gardens gears up for its 23rd annual Orchids Festival, VIVID Travel is now offering horticultural lovers a unique opportunity to discover the delights of tropical Asian flowers in…