With the largest population of any country in the world and some of the most interesting archaeological and cultural sites, China is a must to visit for the discerning traveller.

Nothing quite prepares the first time traveller for Beijing, the capital of the People’s Republic of China. Tiananmen Square is breath-taking in its sheer size, with the Great Hall of the People situated on its eastern edge of the square, used as a legislature, it has the biggest hall imaginable. Also located at the eastern edge is Chairman Mau’s Mausoleum, his last resting place. Adjacent to the square is the series of palaces known as The Forbidden City, built by the Ming Dynasty in the 15th Century.

The Great Wall of China

The Great Wall was built by the first emperor of China, Gin Shi Huang, to protect his Gin dynasty from warring nomads from Asia. Started in 212 BC, the part of the wall mainly remaining today was built by the Ming Dynasty. Somewhat disconcerting for the history enthusiast, are people dressed as warriors that leap out at you unexpectedly from time to time, but the views are terrific.

Xian, the capital of Shaanxi Province, is famed for The Terracotta Army which was constructed to guard the emperor’s tomb for his afterlife. The soldiers were first moulded, then fired and painted. It is considered by many to be the world’s greatest archaeological site. 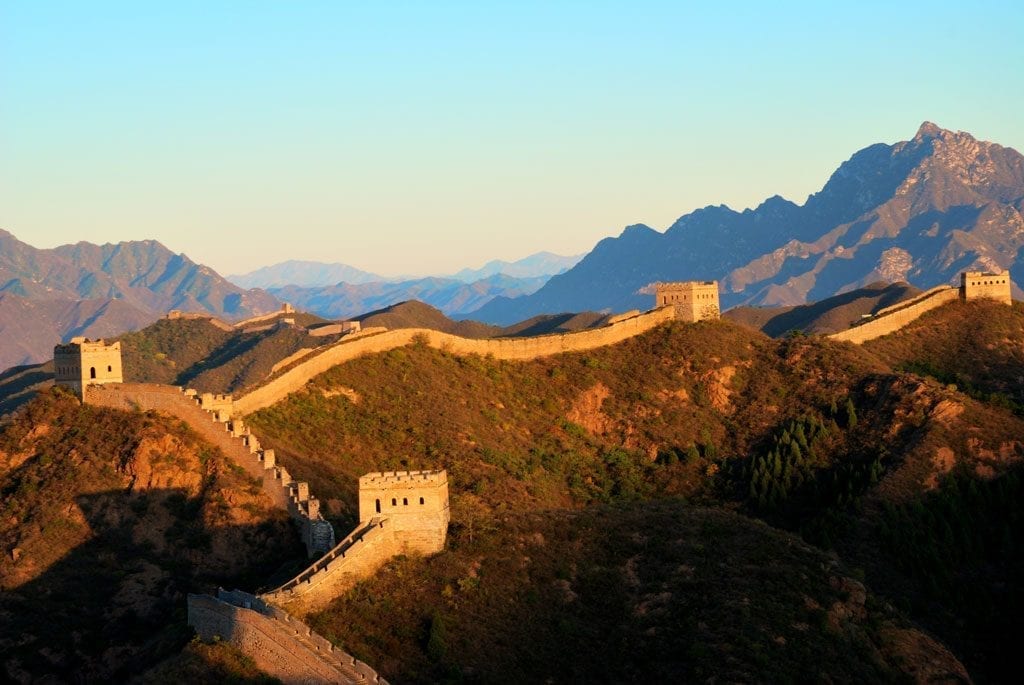 Discover the Flavours of China with Bamboo Travel

Bamboo Travel has created the ultimate foodie’s trip entitled ‘Gourmet China’ and, thanks to the new high-speed train link between Xian and Chengdu – which started operating December 2017 –…

A milestone year for Aman, 2018 marks a much lauded celebration of 30 years since its first ‘place of peace’ Amanpuri, was opened on Phuket’s secluded west coast. Now embracing… 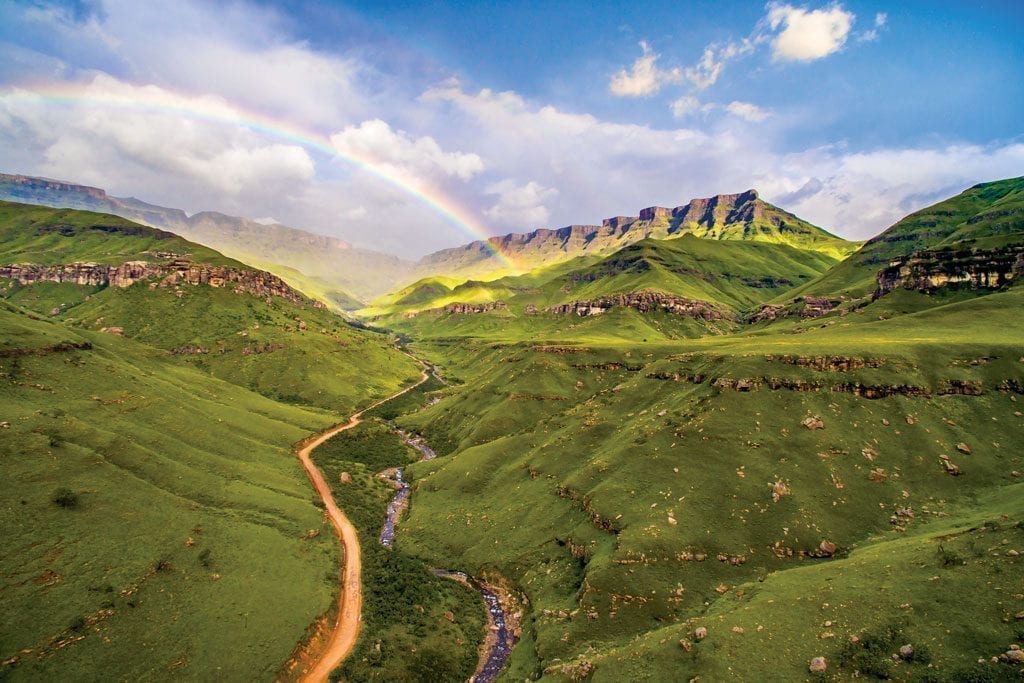 Multi-award-winning travel company, Titan has unveiled the second edition of its Worldwide brochure of escorted tours, featuring Titan’s flagship collection of escorted tours for 2018, 2019 and even into 2020…. 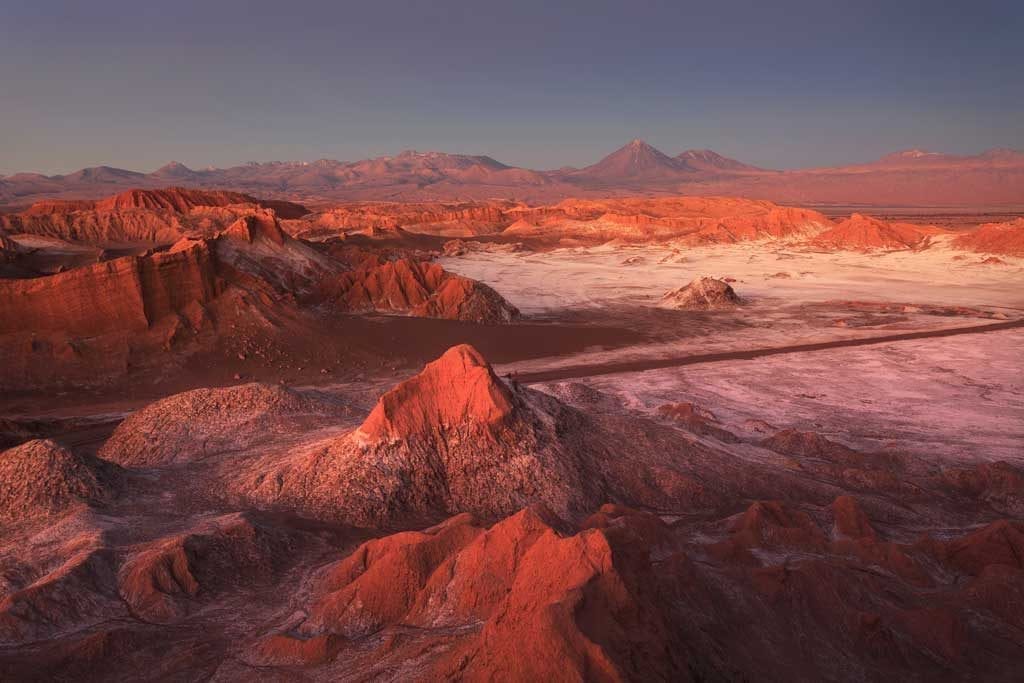 Explore Beyond the Ordinary

Adventure travel specialist Explore has announced nine new ‘Beyond’ trips for 2018. Getting back to our pioneering roots, the Explore team has designed a collection of exciting new trips for…