An archipelago of 18 islands roughly equidistant between Iceland and Scotland, the Faroe Islands were first settled upon by Irish monks and then Vikings from Norway. Later on, it became part of the kingdom of Denmark, as it still remains today, despite calls for independence.

Now, you can easily fly to the islands with Atlantic Airways from either Copenhagen or Amsterdam, and there are plans to expand the network to Paris and New York later in 2019.

Despite its northerly location, Faroese weather is deceptively temperate, with winters around 3C, and summers averaging 13C. Summer days are long.

Capital of the Faroe Islands

The capital, Tórshavn, has one of the oldest parliaments in the world in Tiganes, as well as some excellent contemporary restaurants, many of them with traditional grass roofs.

However, it is the remoteness of the islands and the beautiful landscape with high cliffs descending into fjords, which make the islands an unforgettable holiday experience.

Early July is a great month for travelling in Europe, although by the end of the month the main tourism attractions tend to fill up with fellow travellers and tourists…. 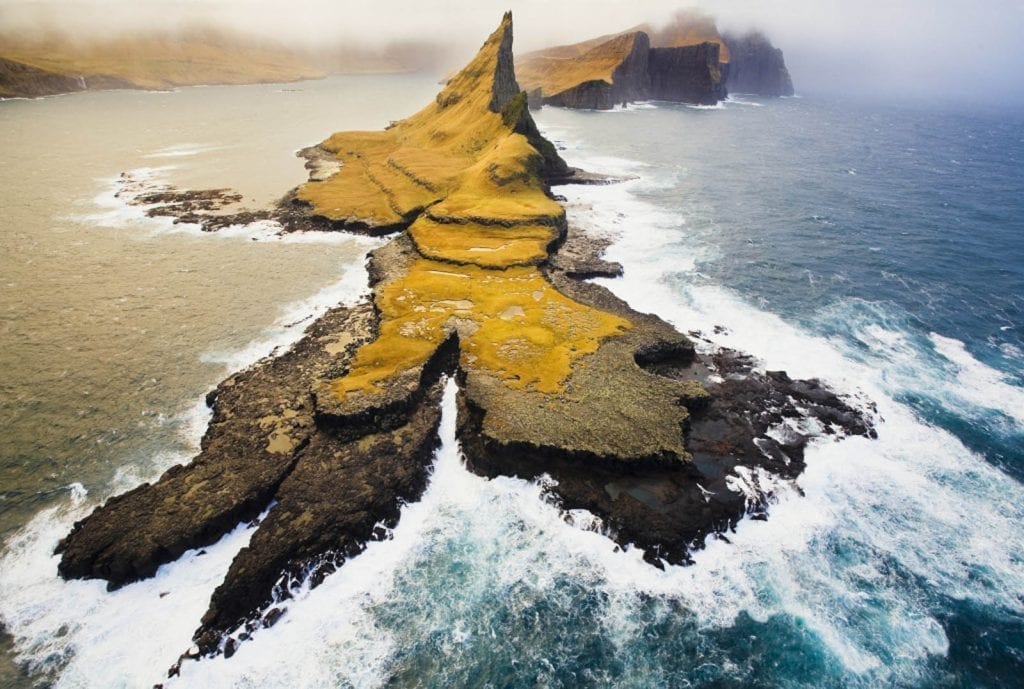 Hike Your Way Around the Faroe Islands

The Faroe Islands, the wonderfully remote and rugged collection of 18 islands in the north Atlantic, are simply made for hiking. Walking routes – from easy to challenging – are…

If the thought of a staycation leaves you cold, why not travel to the captivating Faroe Islands? From 1 July, fly direct from Edinburgh with Atlantic Airways in just 1…

The rugged and remote Faroe Islands, an archipelago of 18 islands in the North Atlantic, have been chosen as one of the destinations set to transform the travel industry next… 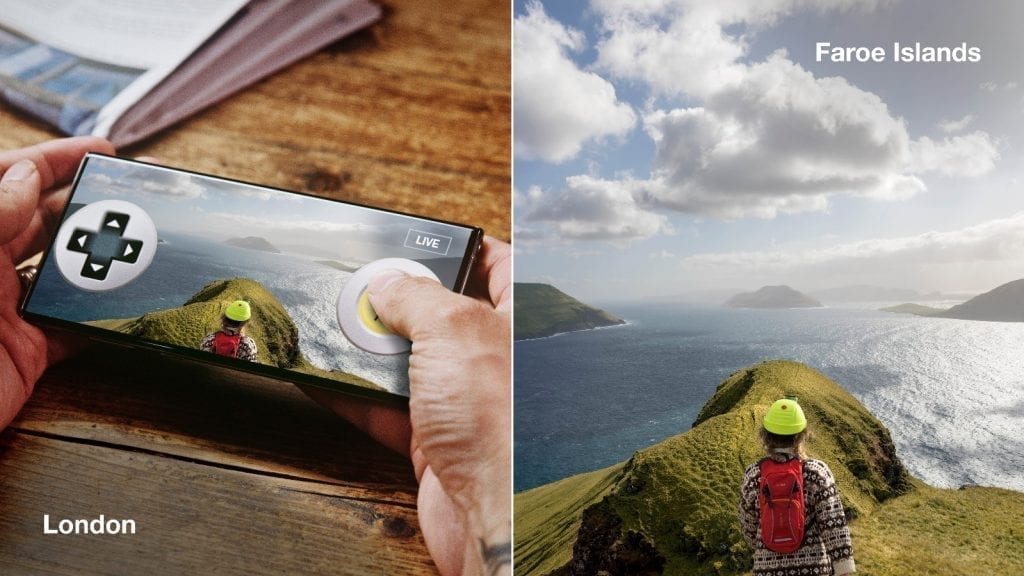 Virtual Control of a Faroe Islander

Curious tourists can now visit the far-flung Faroe Islands – a remote nation in the North Atlantic, halfway between Iceland and Norway – from the comfort of their own homes,…

Atlantic Airways, the Faroese national carrier, has announced that it will be launching a new direct flight from London Gatwick to Vágar Airport, in the Faroe Islands, from 23 June,…

The world is getting smaller so they say with less new places to explore. Think again. Espousing the philosophy of undertourism, Travel Begins at 40 suggests alternatives places to visit… 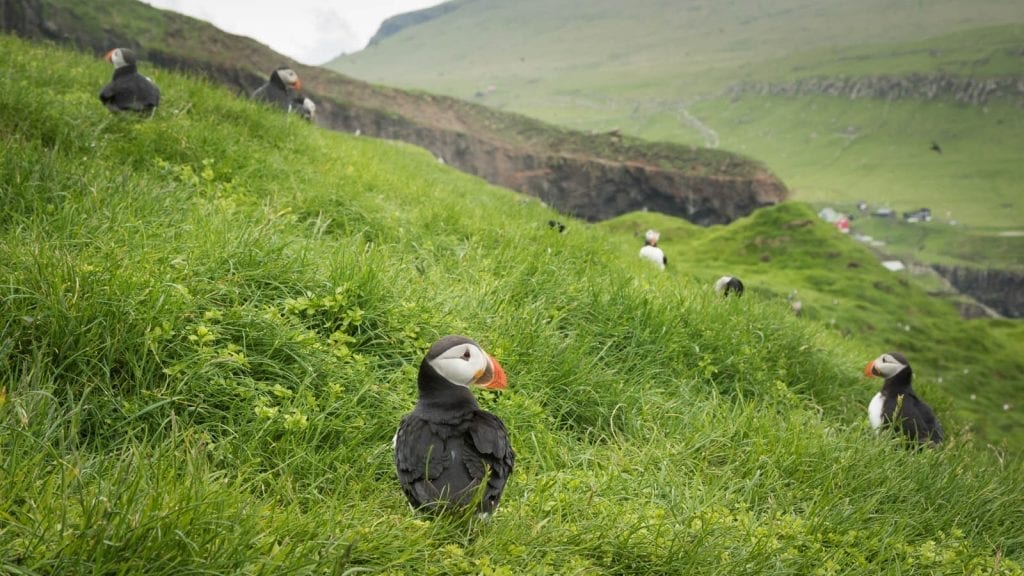 Following the unprecedented success of this year’s initiative, the Faroe Islands has announced that the nation is again going to close for maintenance…

The national airline of the Faroe Islands, Atlantic Airways, and Air France have signed a codeshare agreement, effective from 1 July 2019. This means customers will be able to benefit… 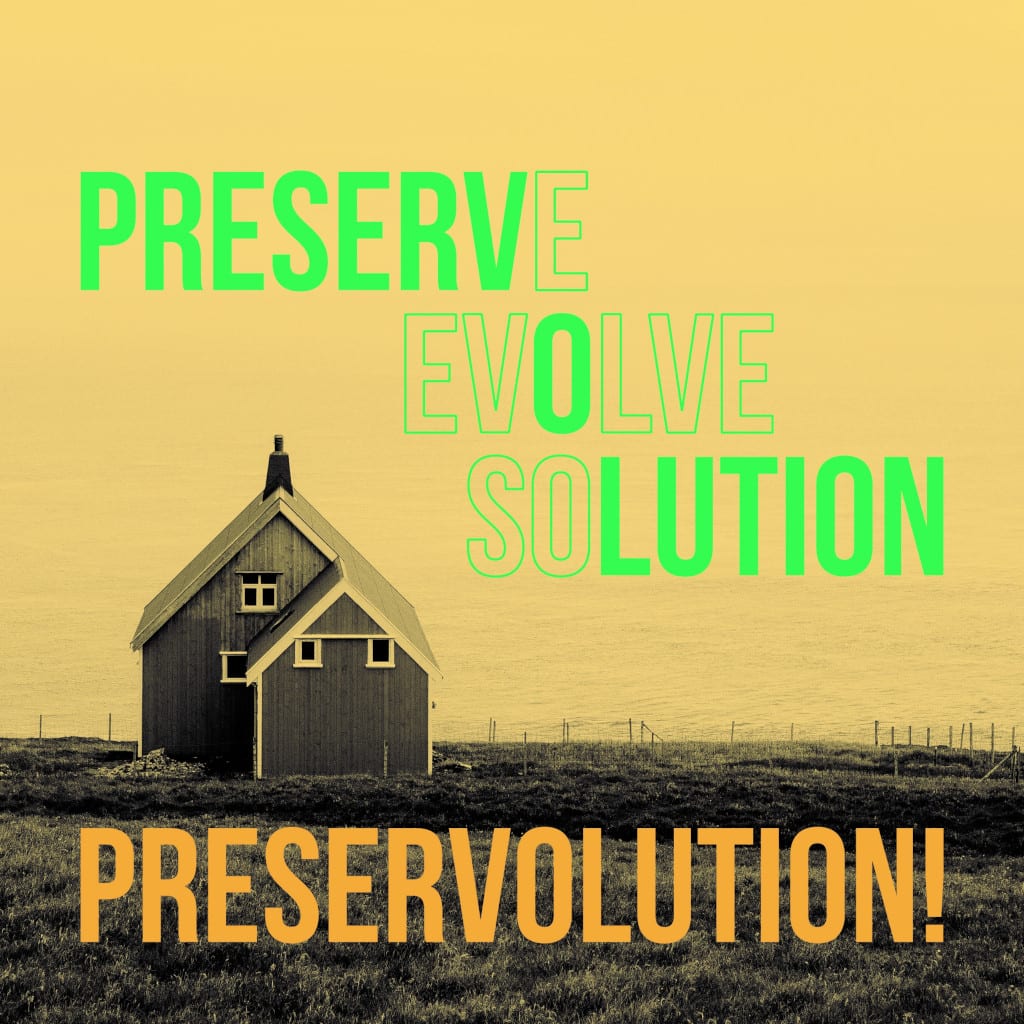 Visit Faroe Islands, the tourist board representing the 18 remote and rugged islands in the North Atlantic, together with the destination’s population of 50,000 people,… 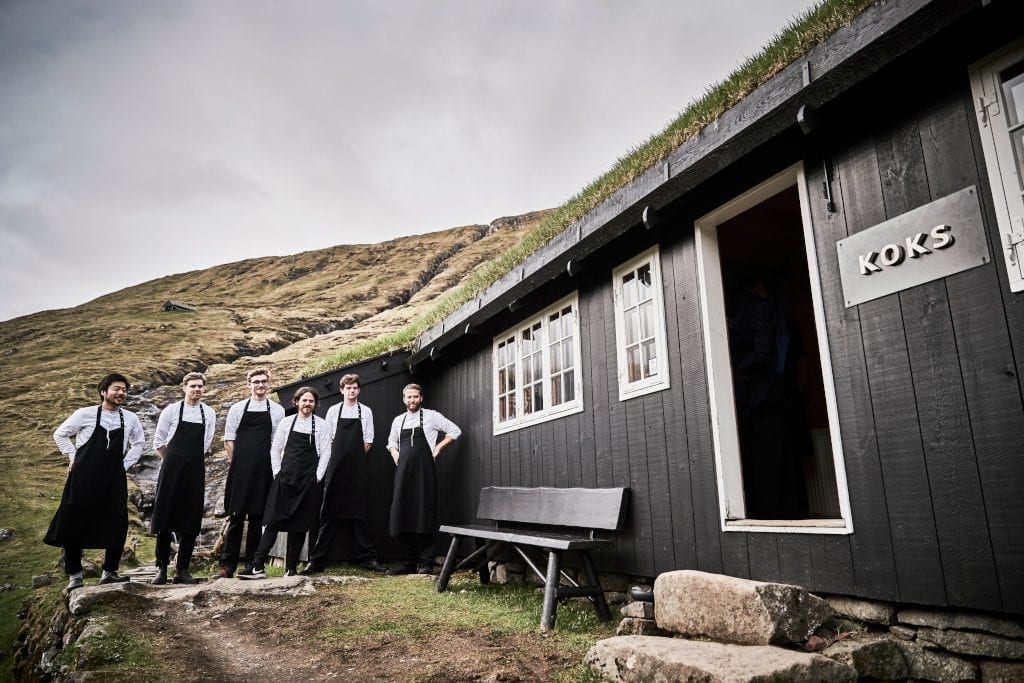 Renowned for its remote location and adventurous menu, KOKS in the Faroe Islands has been awarded a second Michelin star by the Michelin Guide Nordic Countries 2019…

Faroe Islands To Close for Voluntourism

The Faroes will be closed to tourists – except 100 volunteers – for a weekend in April as part of a campaign to promote tourism and sustainability. The pristine Faroe Islands –…