Whether you call them films or movies, the film industry is a major global player. Many of us like to watch movies on our holidays, and now with channels, such as Netflix, we can do so from the confort of our own hotel room or villa.

However that is missing the excitement of going out to the movies. Watching a local flick is a great way of discovering about the local culture. It is also a good way to keep the kids entertained for a while or just to make an evening out a little bit special.

There are also festivals devoted to independent movie makers, such as the Robert Redford inspired Sundance in California, and Raindance in London. You can read our extensive round up of all the main movie festivals here to give you a few pointers.

Of course, there are always the Oscars if you want all the glitz and the red carpet, as well as the opportunity to spot your favourite movie star, whether that be Robert de Niro, Al Pacino or Julia Roberts. 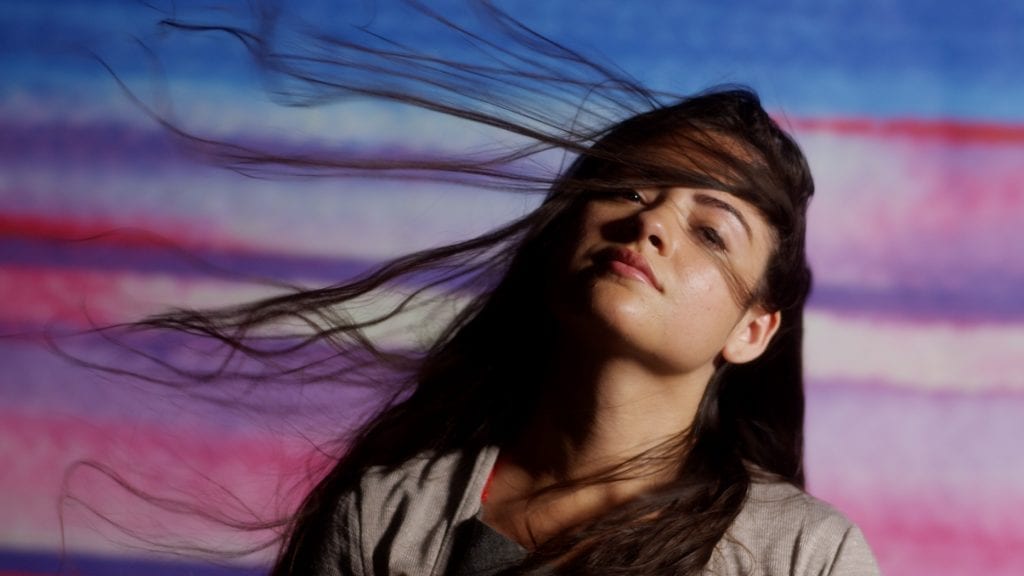 Held in late January / early February each year the Sundance Film Festival is the largest independent film festival in the US. Along with the Berlin Film Festival (Berlinale), Cannes,… Travel Begins at 40 rounds up the best festivals in January 2023 across the Globe, from Benin to the Shetlands, so wherever you are there is no reason to avoid… 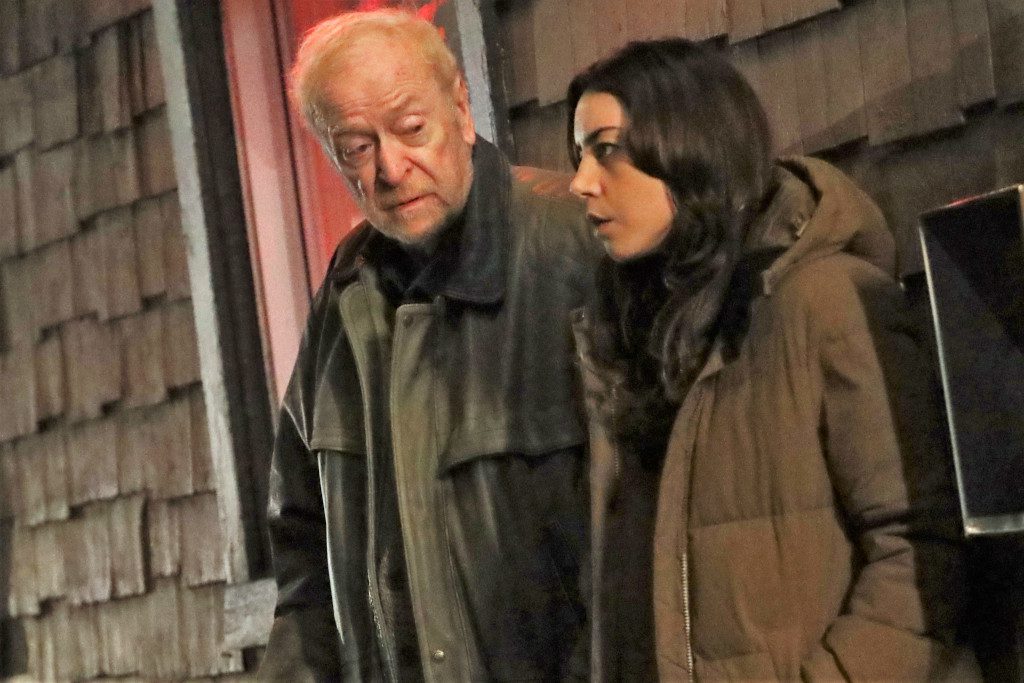 The largest independent UK film festival, The Raindance Film Festival returns to London for its 27th edition in September. Describing itself as the “champion of the underdog”… 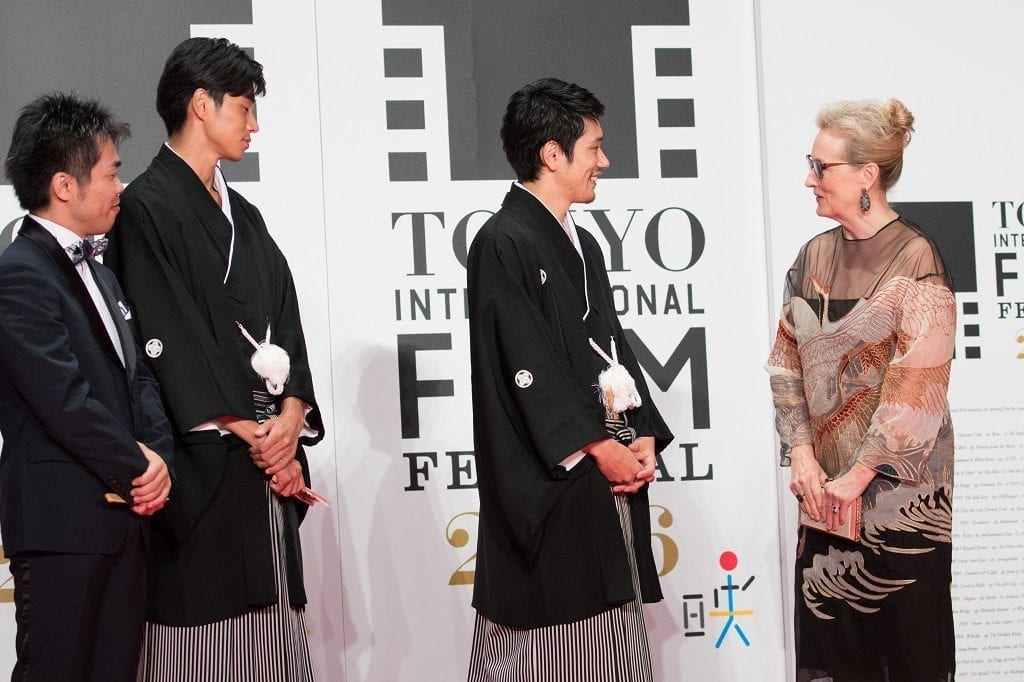 Prepare yourself to rub shoulders with film stars and to discover top international movies at one of Asia’s most prestigious competitive film events, the annual Tokyo… 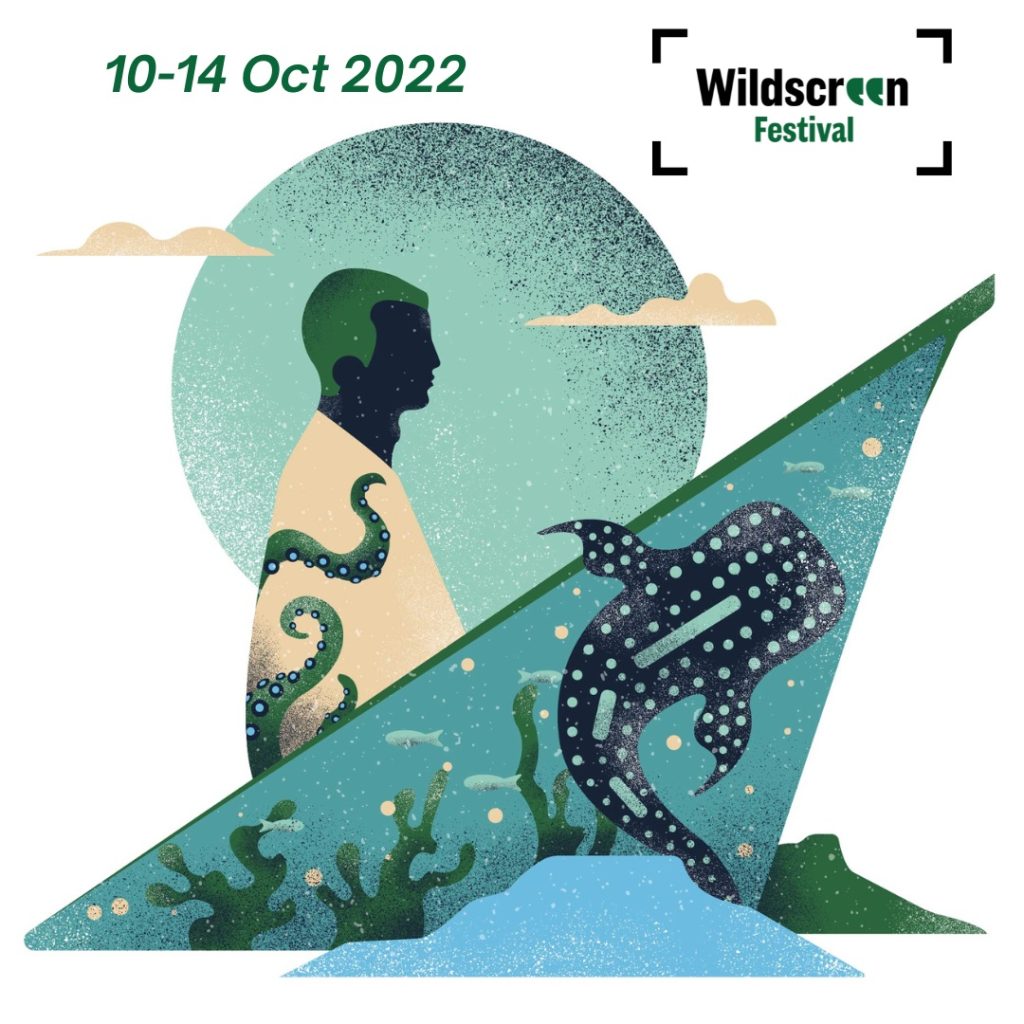 Supported by BBC Studios Natural History Unit, the Wildscreen Festival is the leading natural world storytelling event. This year marks the 40th anniversary of the festival… 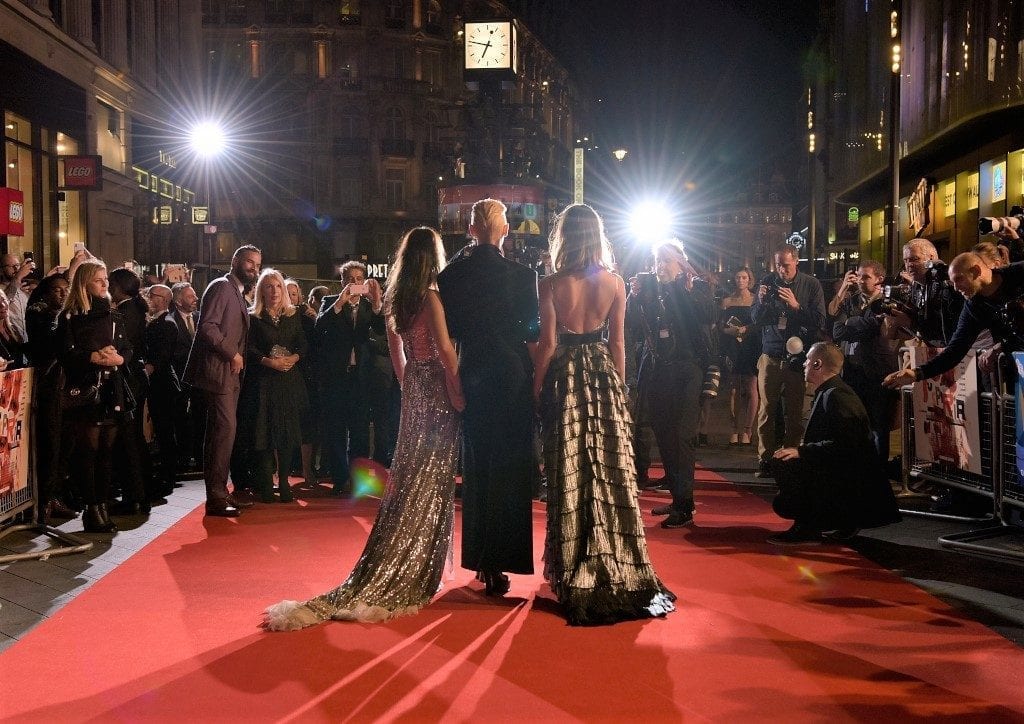 The 66th BFI London Film Festival will walk red carpets around the UK capital once more this October,  with a plethora of films including world premieres. From 5 to 16… The Venice International Film Festival, officially called Mostra Internazionale d’Arte Cinematografica, is the world’s oldest film festival. Every year you can indulge here in the best… 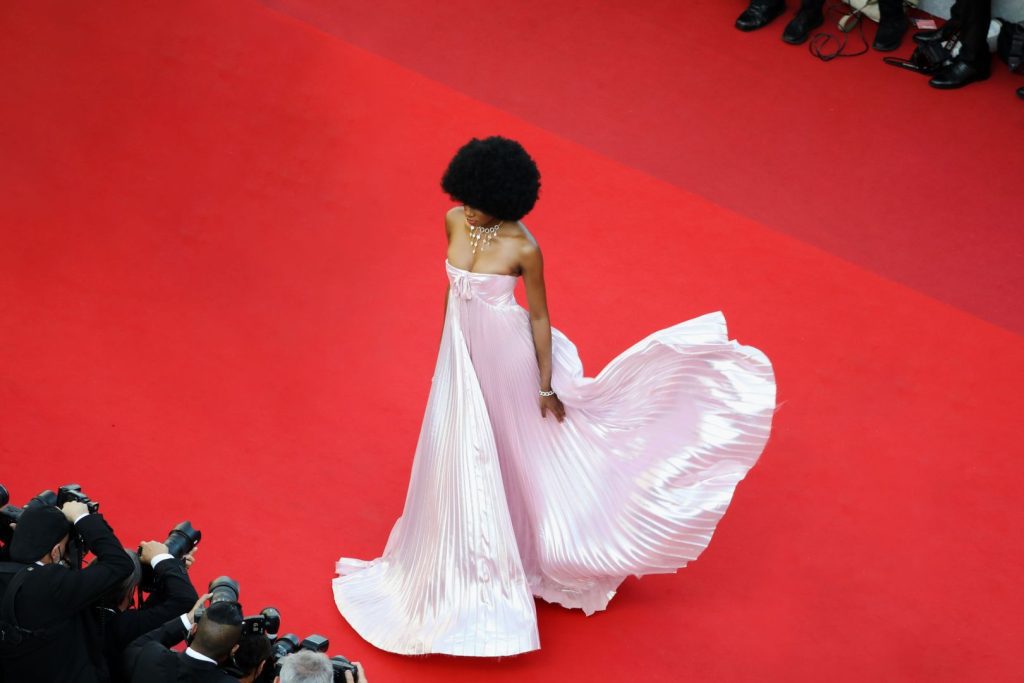 Probably the most famous – and certainly the most glitzy – film festivals in the world, the Cannes Film Festival, or Cannes Festival to give its official title, is held…

Travel Begins at 40 rounds up the best festivals in May 2022 from around the Globe, from Cuba to Australia, so wherever you are join in the celebrations. Cultural Festivals… 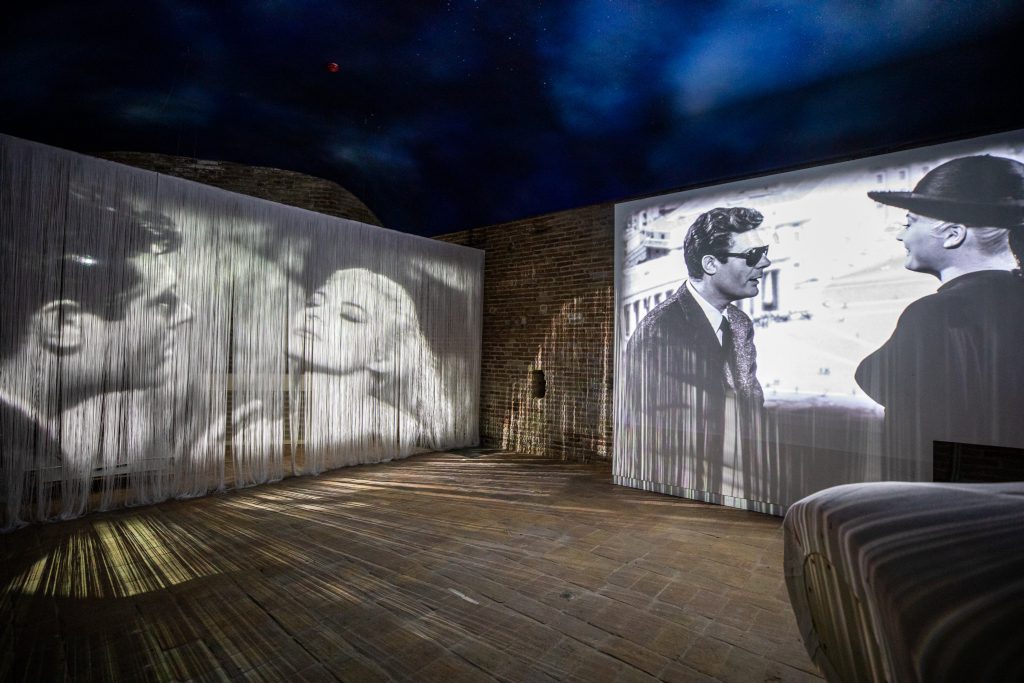 The seaside city of Rimini, in the northern Italian region of Emilia Romagna, is welcoming a brand new museum dedicated to Federico Fellini in August… 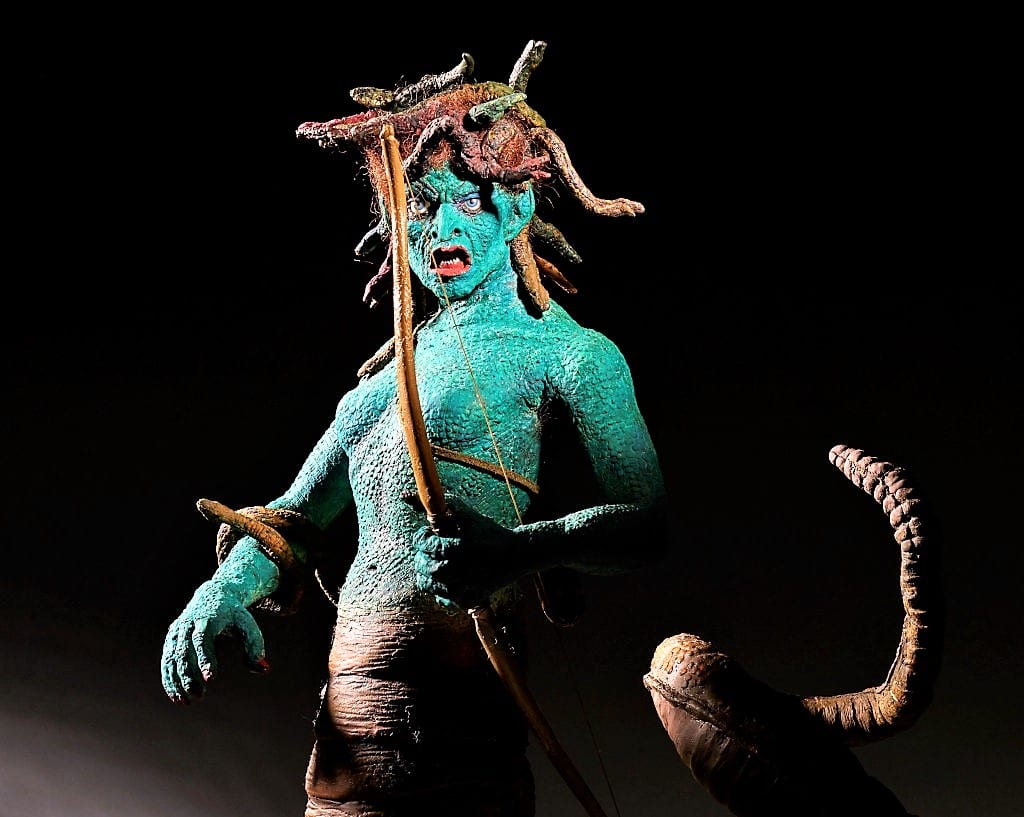 The pioneering and unparalleled work of Ray Harryhausen (1920-2013), the cinematic titan whose films shaped the face of modern cinema, is the focus of a new exhibition. Ray Harryhausen: Titan…