Germany is much more than the sum of all its clichés. It’s a real paradise for hikers and lovers of nature and mountains, as well as a home of vibrant cities with rich histories and thriving urban cultures.

Things to Do in Germany

In this surprisingly versatile country, mountains, valleys and lakes combine with quant villages and romantic castles. Ski in the Alps or visit one of its many Christmas markets in winter, while in summer follow the wine trail in the Moselle valley, hike through the Black Forest or cycle alongside the famous Danube River.

Having become once again capital after the country’s reunification in 1990, Berlin has grown into one of Europe’s most trendy and vibrant capitals where a thriving modern culture mix with centuries-old history. Kreuzberg is a great district to discover. But there are many other cities worth visiting, from Munich and Frankfurt to Leipzig and Dresden.

One of the most important art and architectural movements in the 20th century was Bauhaus, which had an influence on the country’s industrial landscape at places such as Zeche Zollverein.

Unsurprisingly for such a large country, the weather is unpredictable. Always check the latest forecasts for the region you plan to visit.

In addition to the Berlinale or Berlin Film Festival, there are a great number of festivals in Germany. One of the most fun is the Cologne Carnival or Fastelovend. Really there is so much to discover in Germany. The German National Tourist Board has announced an increase in overnight stays of 7.9% by visitors from UK for January 2018, compared to the same period in 2017. With the number of overnight stays registered… 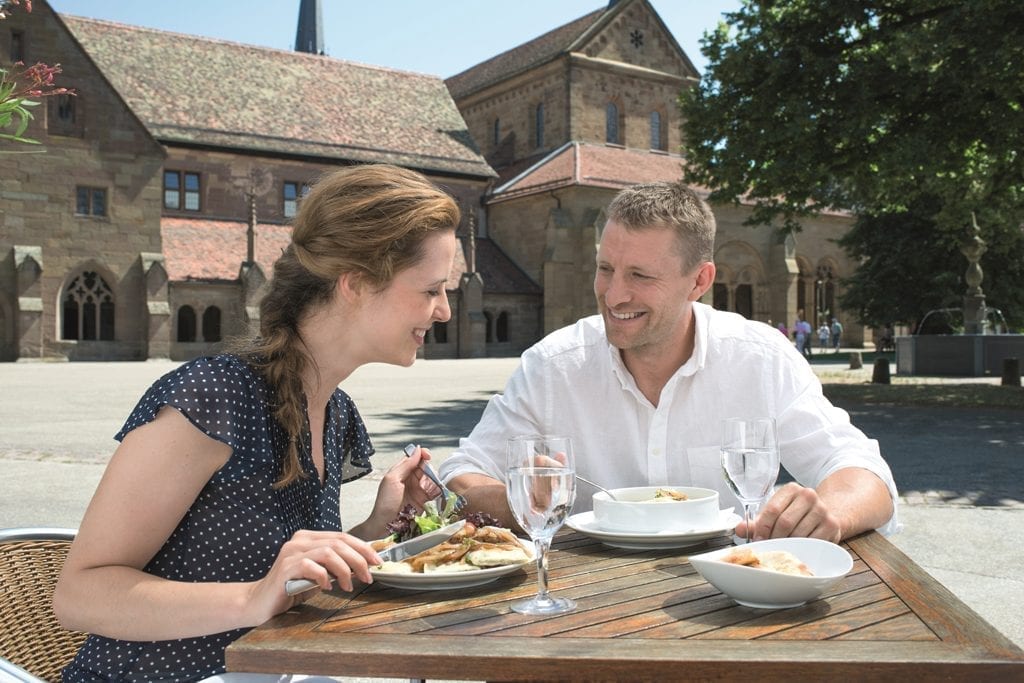 In Germany, the top foodie destination is SouthWest Germany. It boasts a quarter of the country’s Michelin starred restaurants – that is more than any other region. Here… 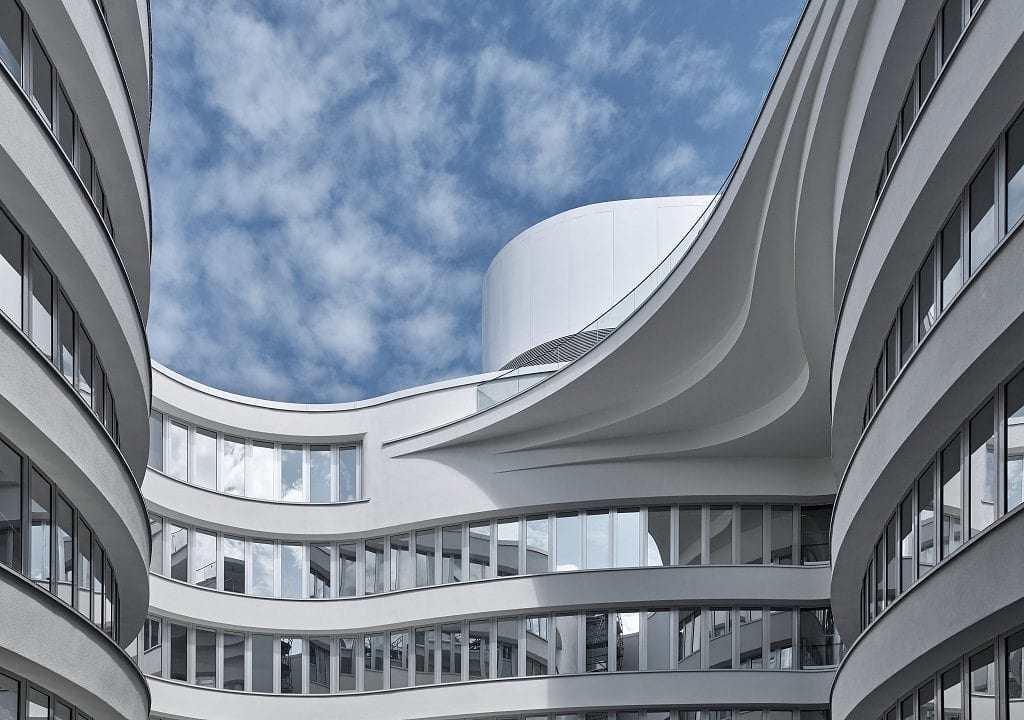 Germany’s beautiful waterfront city of Hamburg will gain a new architectural landmark on 19 March with the debut of The Fontenay. Designed as an urban resort on the leafy banks of Lake Alster, within a… 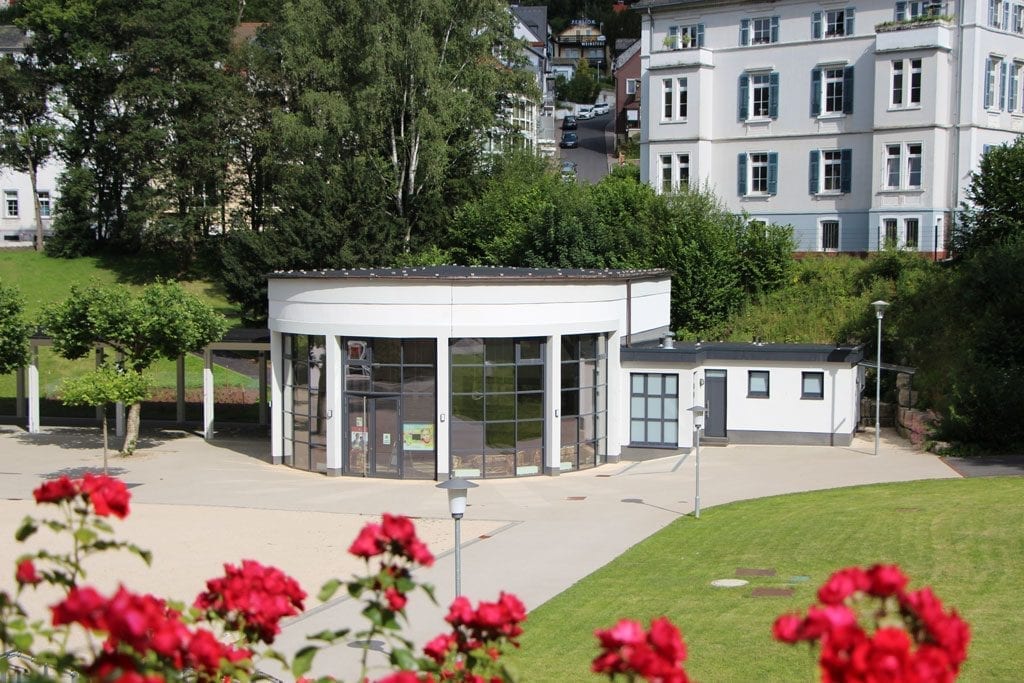 Exciting things are happening in the Frankfurt Rhine-Main region: Bingen am Rhein will be celebrating a special anniversary, a new hotel has opened in Darmstadt, and… 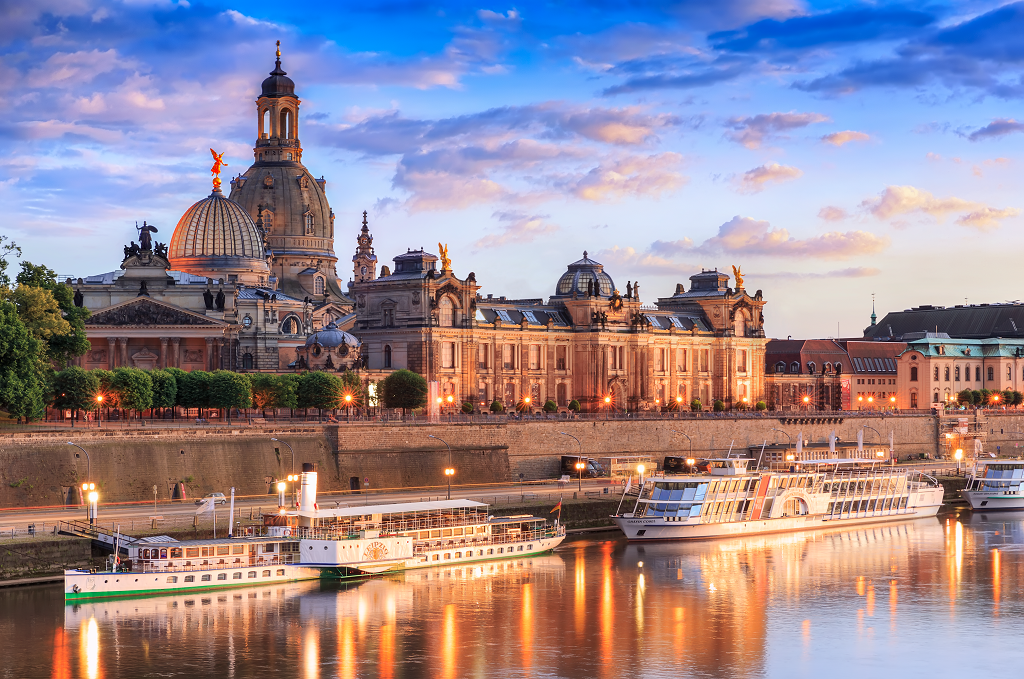 Dresden is giving its visitors a special gift: die Dresden Card. The free card gives you discounts for all the museums of the city of Dresden, as well as savings… 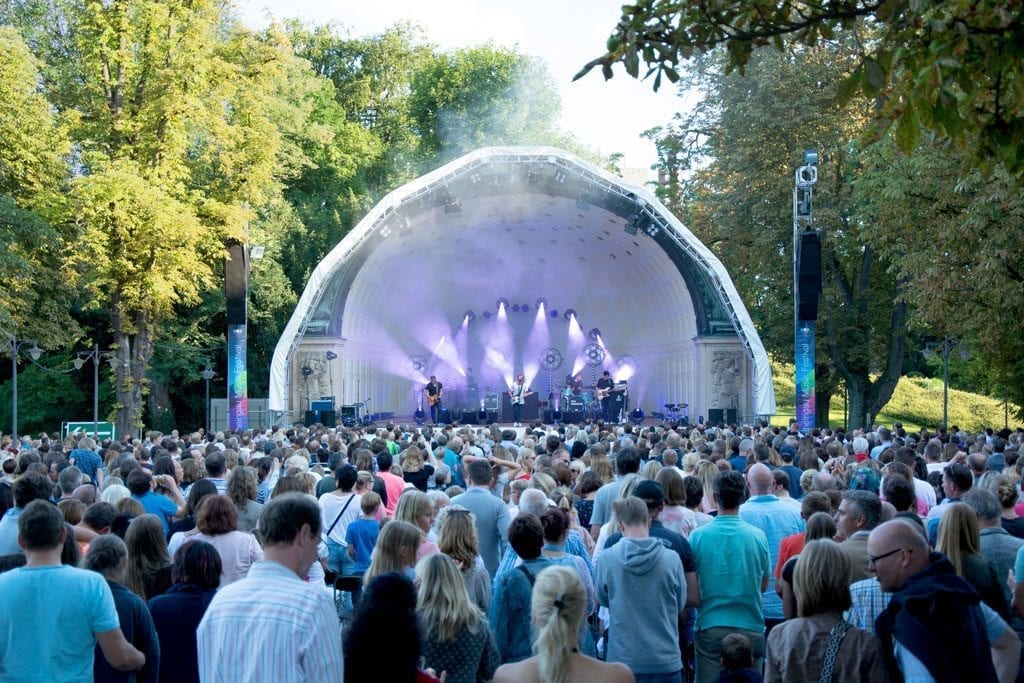 There’s nothing better than a mug of mulled wine at one of the famous German Christmas markets to get into the real Christmas spirit. One of the most magical Christmas… Slow Holiday specialist Inntravel continues to seek out the lesser-taken path with four new self-guided walking holidays for 2018. Introduced this spring is a charming meander from manor house to… 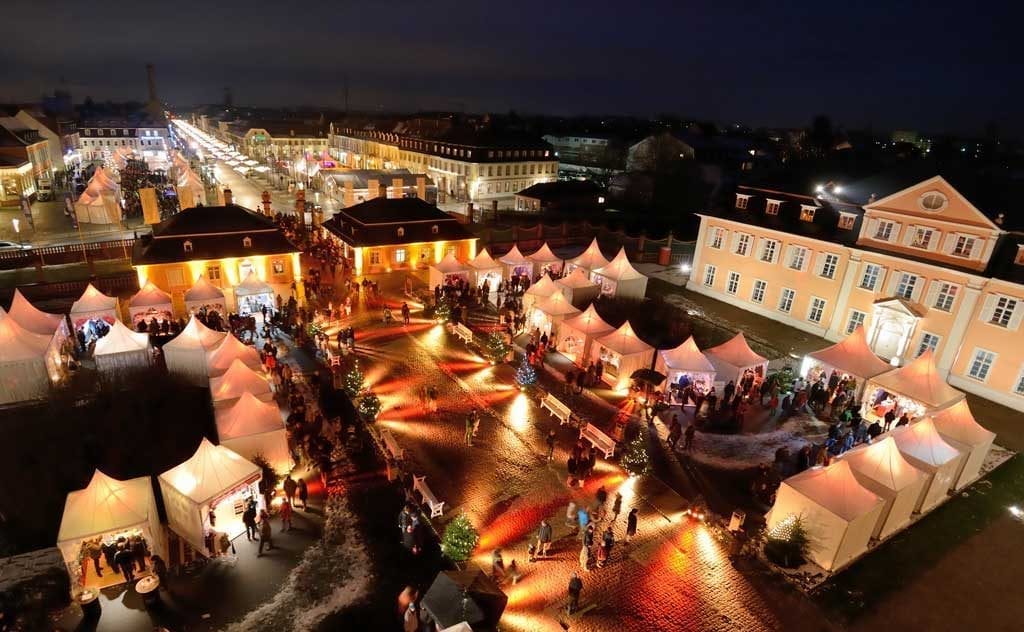 Christmas is coming and nowhere is more Christmassy than SouthWest Germany. In the German federal state of Baden-Württemberg, all five senses come in to play: guests see sparkling decorations at… 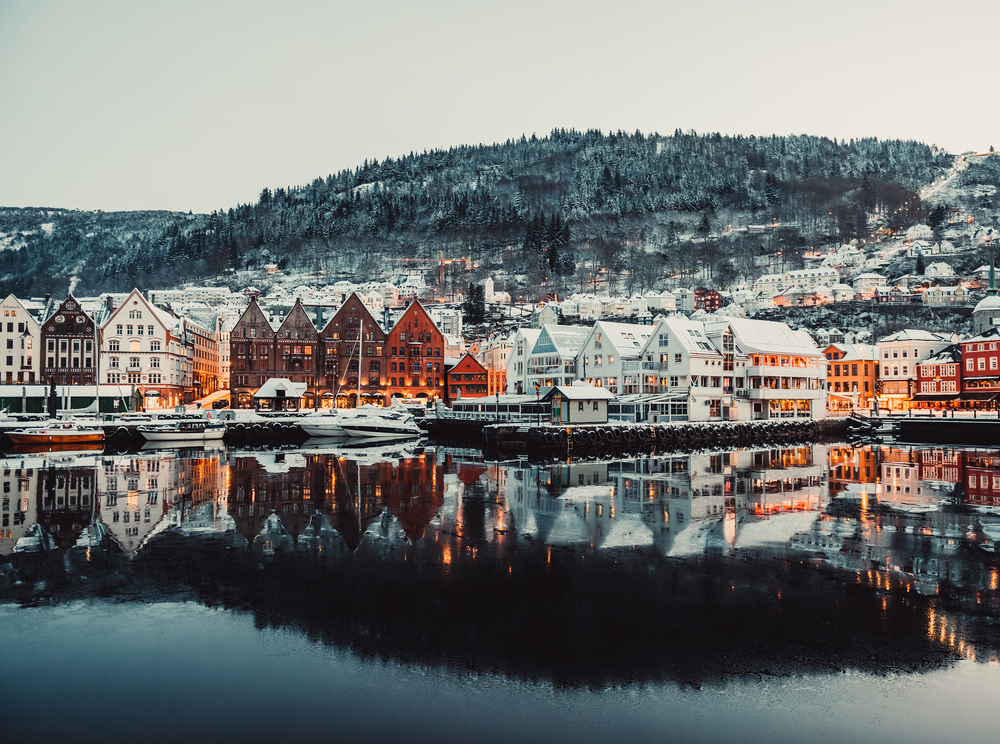 Take the Train Around Europe This Christmas

Whether you’re a lover of Christmas tradition, or even just a lover of travel, then make sure you explore the home of tradition in Europe for less this winter. With… 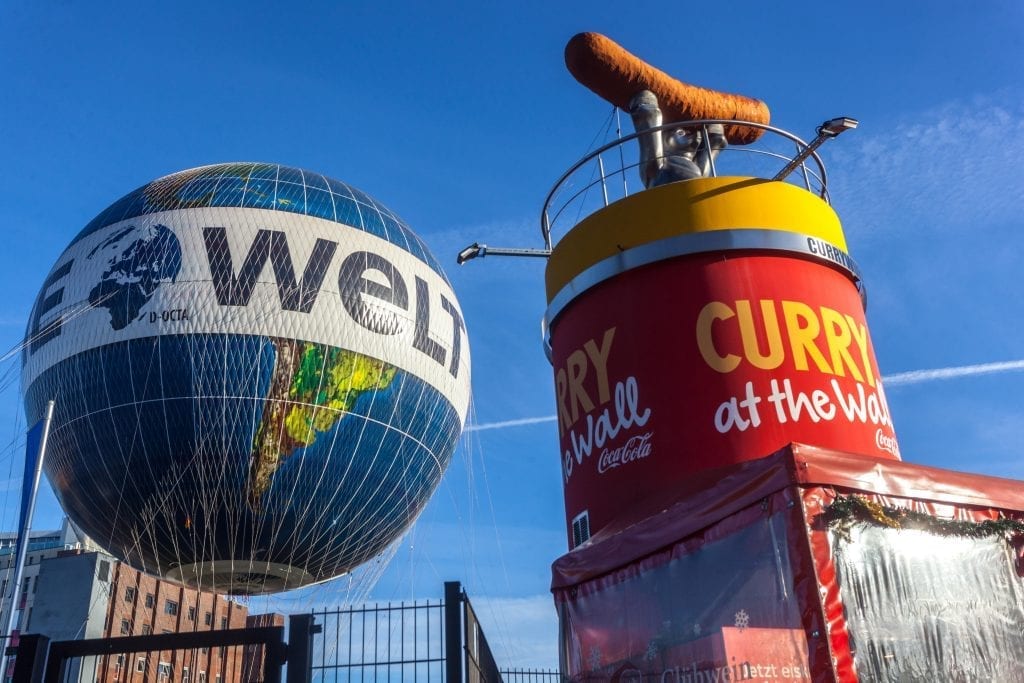 To celebrate World Vegan Day November 1 and World Vegan Month this November, Celebrity Cruises has polled UK vegans on their favourite foodie destinations in Europe. The result is a handy… 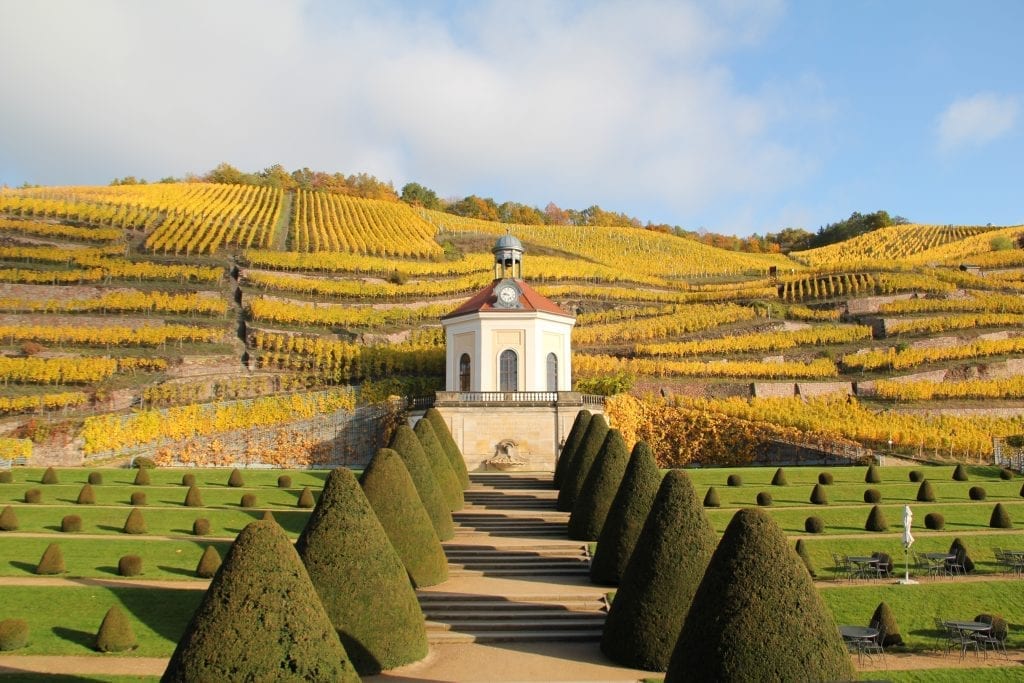 Dresden: Where Nature and Pleasure Meet

Dresden is an extraordinarily green city. It is not just the Elbwiesen, those beautifully green meadows that stretch along the Elbe River, or the Dresden Heath and our parks, Dresden…