While Honduras may be blessed with a twin coastline bordering on both the Pacific Ocean and the Caribbean, it has not been so fortunate with its crime, having one of the highest homicide rates in the world.

Despite this, the Central American country is a wonderful place to visit on your holidays, so long as you take sensible safety precautions. In addition to posessing ancient ruins, such as Roatan, the country’s Caribean coast makes for an excellent vacation.

The highlight of Honduran Caribbean is Roatan, an island set in the most beautiful clear waters. Here, in addition to eating the wonderful fresh seafood, you can enjoy traditional Honduran music, played by the Garifuna people, who sailed to the country from St Vincent two centuries ago. A boat trip either through the mangroves or to the neighbouring small islands makes for an unforgettable experience.

In the past, the influence of Standard Fruit led to the country being dubbed a banana republic. Evidence of the corporation’s presence in the country is still apparent in images of its architectural heritage. You should not confuse the country with British Honduras, which is the old name for Belize.

Honduras capital is Tegucigalpa. The flag has two horizontal bands of blue either side of a white band with five stars. The two blue stripes are said to represent the Pacific Ocean and the Caribbean.

Like neighbouring El Salvador the time zone is -6 GMT or Central Standard Time. 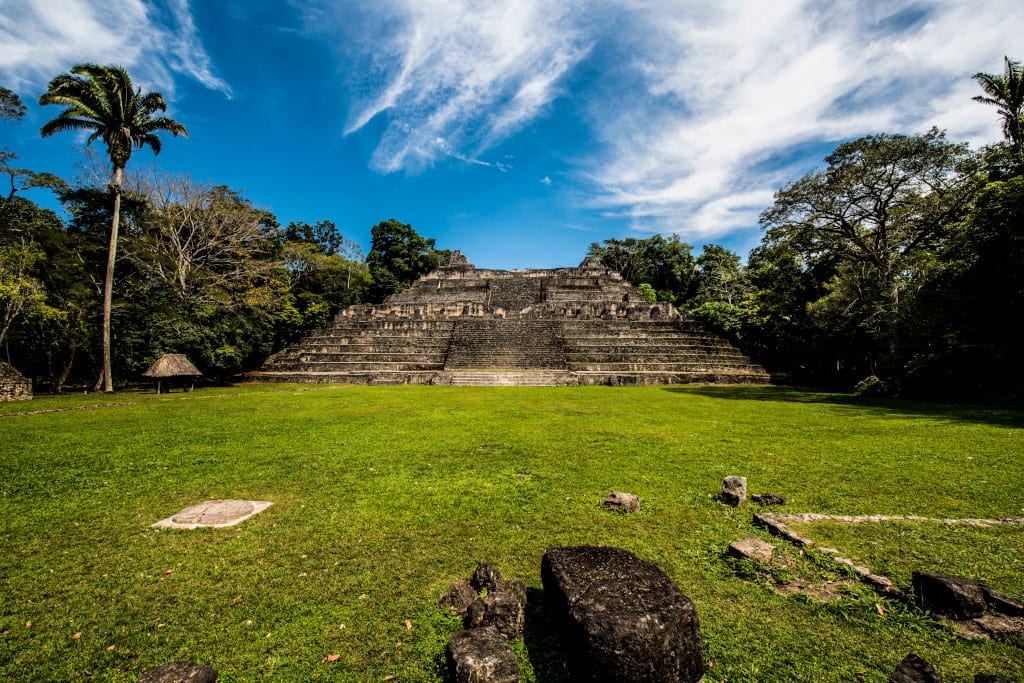 Travelling to Central America is a guarantee of enjoying beautiful beaches, dazzling nature, great hiking trails, legendary cities and towns, and the chance to discover Mayan ruins from the vibrant… 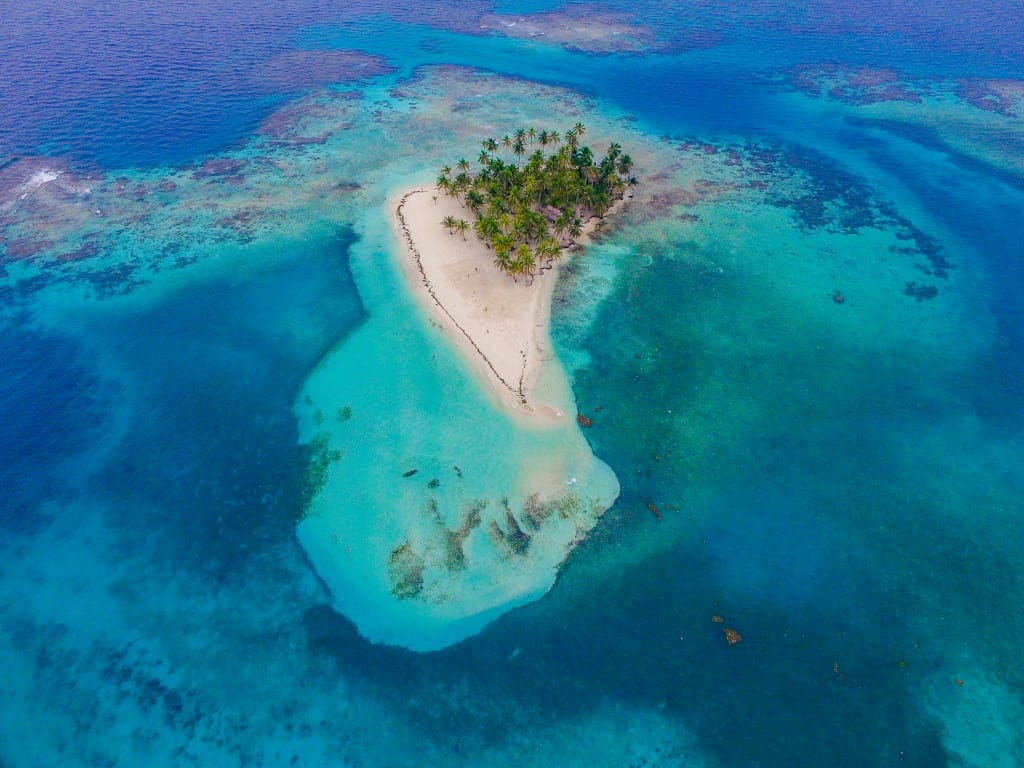 Your next great adventure lies just around the corner and now is the time to start planning. As the ‘new normal’ starts to see some light, now is the time… Travelling through El Salvador and Honduras, Mark Bibby Jackson became bewitched with the beauty of the former banana exporting towns of La Ceiba and Tela. These images of Honduras reflect… On 14 May 2019, the Latin American Travel Association announced the winners of the LATA Media Awards 2019 at a prestigious event held at RSA House in London, sponsored by… 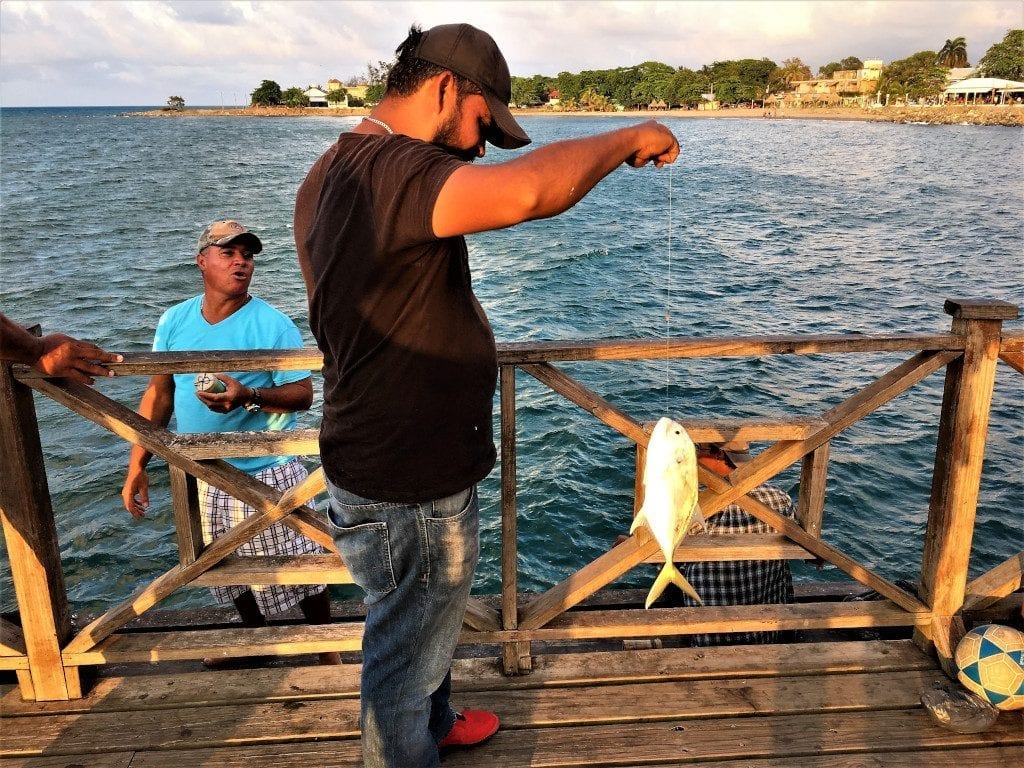 Continuing his Central America travel adventure, Mark Bibby Jackson ventures to Roatan Honduras for adventures with dolphins and reminders of banana republics before returning to the wild Pacific in El… 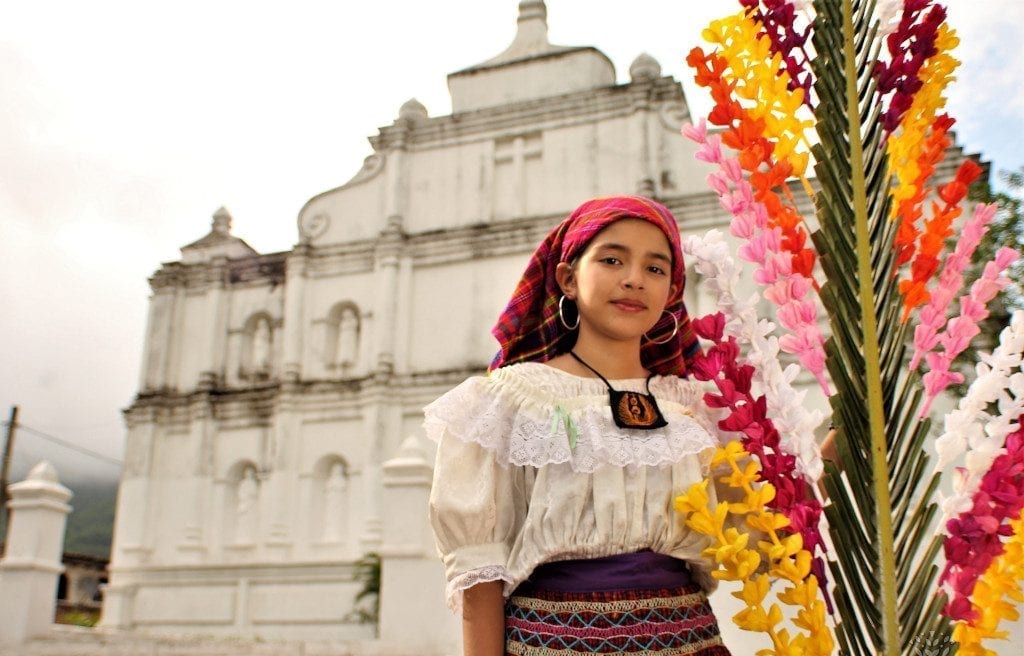 Mark Bibby Jackson discovers a wealth of culture and history during his Central America travel through El Salvador and Honduras. Momentarily disregarding my middle-aged spread, I emerge from the turquoise…