Considered as one of the wonders or the world by many, Machu Picchu, once part of the Incan Empire, was missed by the pillaging Spanish then later abandoned. It was built without mortar in the hallmark Incan style and the classic photo of the settlement below its pyramidal mountain is an iconic image of Peru. After the forest reclaimed it, it became one of the famous lost cities.

Remember that it is in the southern hemisphere so summer comes from November to March, which is precisely when the rainy season is. The rest of the year is better for visits, though it gets particularly busy from June to August.

The train can take you from Cusco to Aguas Calientes, which is the final stop. From here the final part is done in a short bus trip. The rail journey is well worth the while in itself. If you wish to be pampered whilst in the region, there are many possibilities.

Those that choose to walk the Inca Trail should typically allow four days. The first three are walking, though the fourth should be different and spectacular. This one is a short walk to a vantage point to see the sun rise over the ruins then you have a day at the site. You can rough it, or travel in comfort. 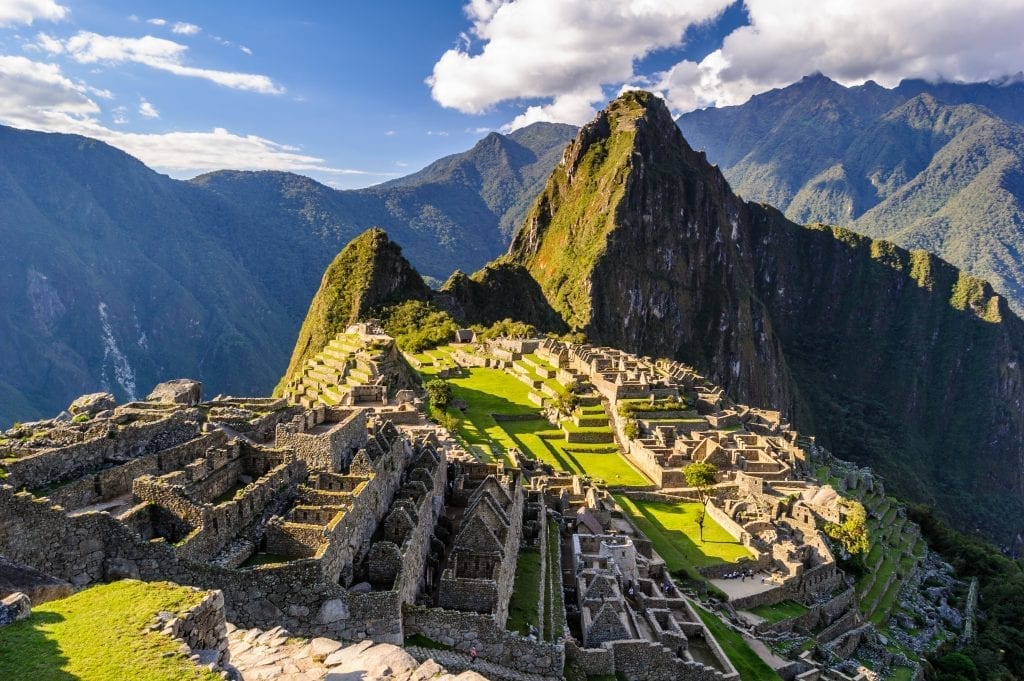 From flying over the Nazca lines to cruising along the Amazon, and trekking to Machu Picchu, Hugh Clayson offers some advice if you are planning to arrange your Peru holidays…. EcoCamp on the Salkantay Trail to Machu Picchu

A brand-new innovation has just been launched in Peru. Now, clients looking for luxury camping as well as activity and adventure, can stay in specially built geodesic eco-domes in the… 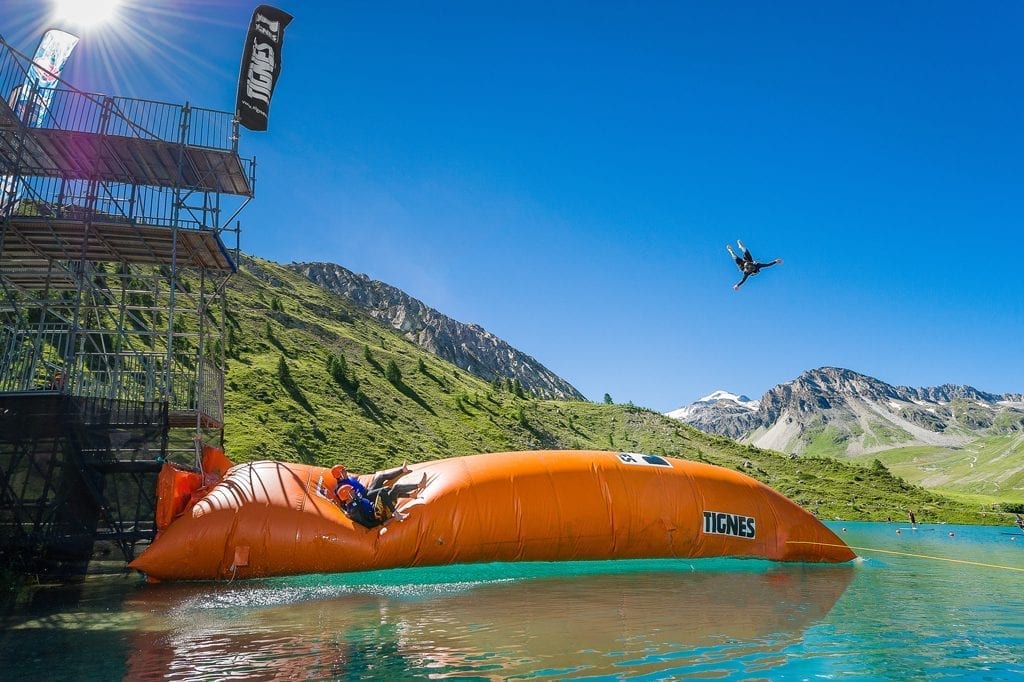 Adventure specialist Explore is offering a 10% discount on summer holidays departing in June, July, August and September. Book any small group or self-guided trip before… 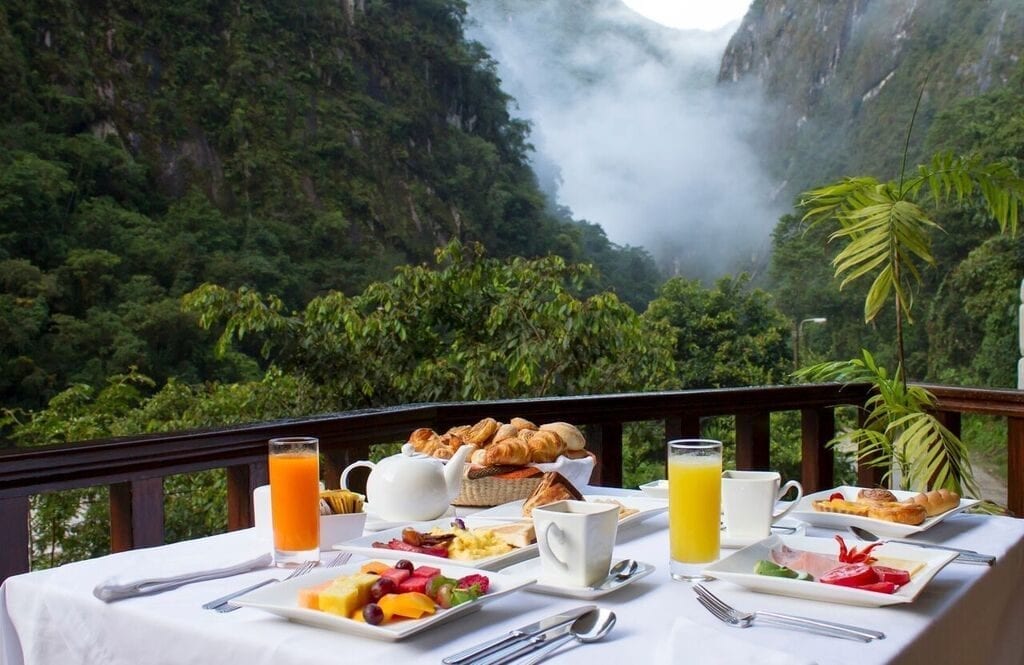 Spectacularly located on the banks of the Vilcanota River at the foot of Peru’s ancient Inca citadel of Machu Picchu, the Sumaq Machu Picchu Hotel is offering a variety of…