In between Russia and China, Mongolia is a vast East Asian country. It was named after the Mongols who inhabited the country from 1206. The population is just over three million and yet it is the second largest land-locked country in the world. With little arable land, the terrain is mainly comprised of grassy steppes, mountain ranges, rushing rivers, lakes and the Gobi Desert.

Ulaanbaatar is the largest city in Mongolia and its cultural and economic centre. Some 45% of the population live there. It is situated in the North Eastern part of the country and stands at an elevation of 4,300 feet in the valley of the Tuul River, which is considered sacred by the Mongols. Ulaanbaatar is connected to both Russia and China by rail, via the Trans-Siberian Railway and the Trans-Mongolian Railway.

In the past twenty years travellers have been heading for the largely unspoilt landscapes in increasing numbers. They are richly rewarded as it is possible to observe the nomadic lifestyle at close quarters and view the stunning open terrain, which is relatively deserted. Outside the capital, some travellers use guides or tourist companies to find their way about. Back packing, however, is a relatively inexpensive way of exploring the wilderness whilst staying in low budget hostels.

A great way to explore the country and its culture is to attend one of the many Mongolia festivals that take place there throughout the year, from the Khövsgöl Ice Festival and Tsagaan Sar or Mongolian New Year in winter, to the Camel Festival and Winter Golden Eagle Festival in March, and its biggest event of the year, the Naadam Festival.

Food in Mongolia is not easy for the vegan as it mainly consists of meat and dairy products, although a limited number of eating places provide vegetarian food. Cooked mutton is very popular which can be accompanied by buuz, steamed dumplings stuffed with meat and onions, which you can wash down with akhi, a traditional Mongolian milk vodka. The yogurt is matured until very sour and has a fifteen to twenty percent alcoholic content. Nomads often have their own still to take with them. 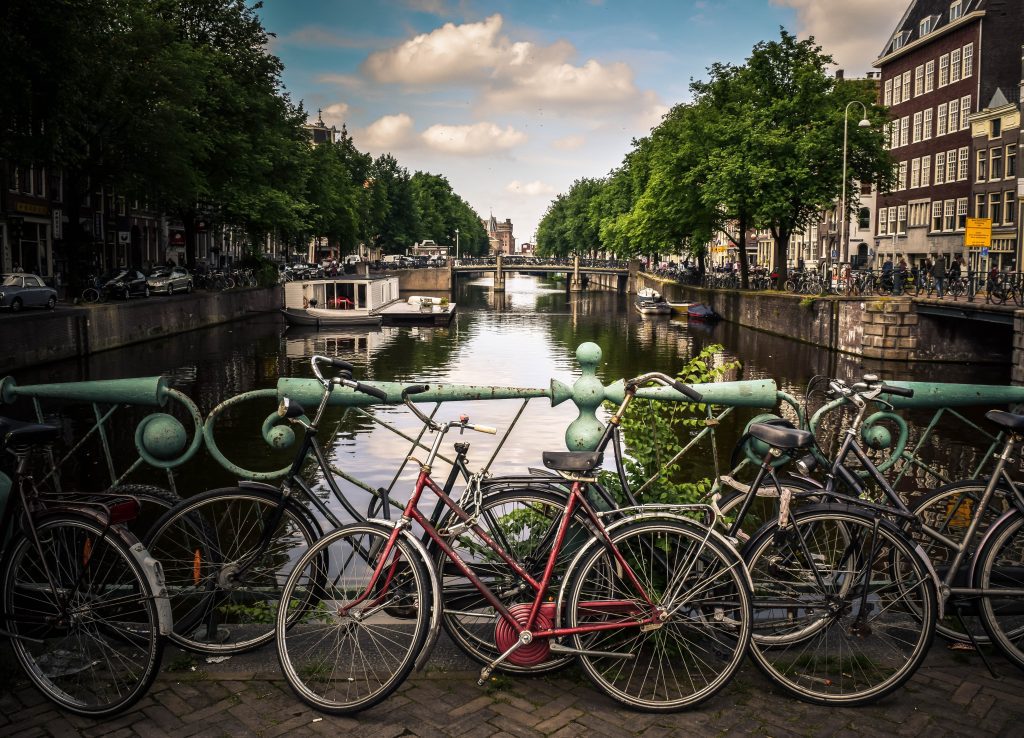 Best Adventure Getaways for Couples in Their 40s

Now that you’re in your forties, planning your next adventure might have you looking for destinations that require you to enjoy rest and rejuvenation while fitting in some activities. Perhaps,… Also called the Olympic Games of nomads, the spectacular Naadam Festival in Mongolia is the country’s biggest event and its national pride. Taking place every July… Experience the opulence of Nowruz – or Persian New Year – with an abundance of food, music and hospitality in one of many Persian-heritage countries… 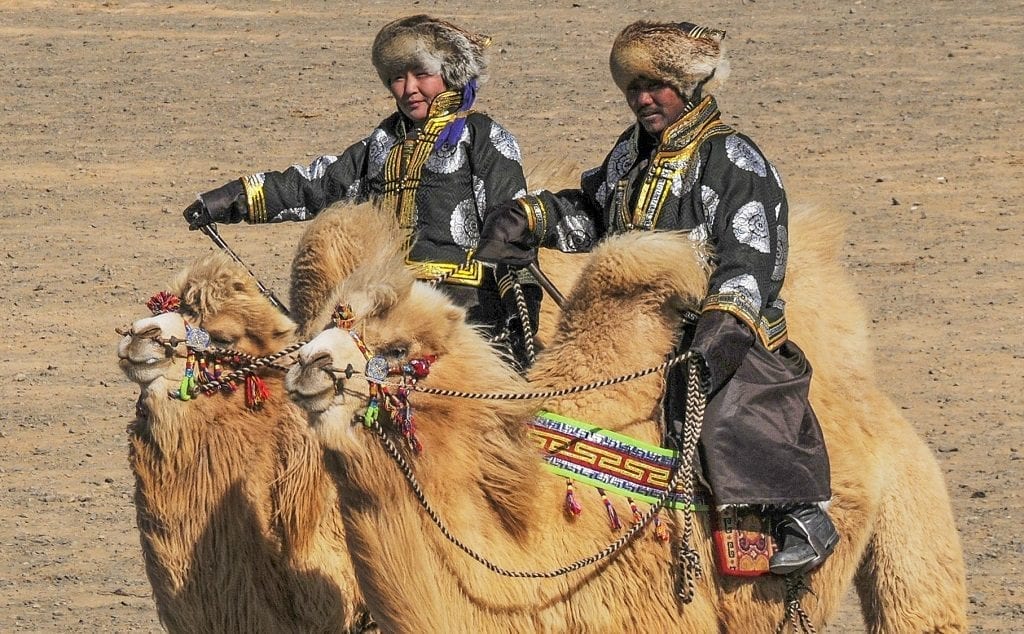 During the Camel Festival, held in the Gobi Desert of Mongolia, nomadic herders show off their skills during the biggest camel race in the world, alongside cultural activities… 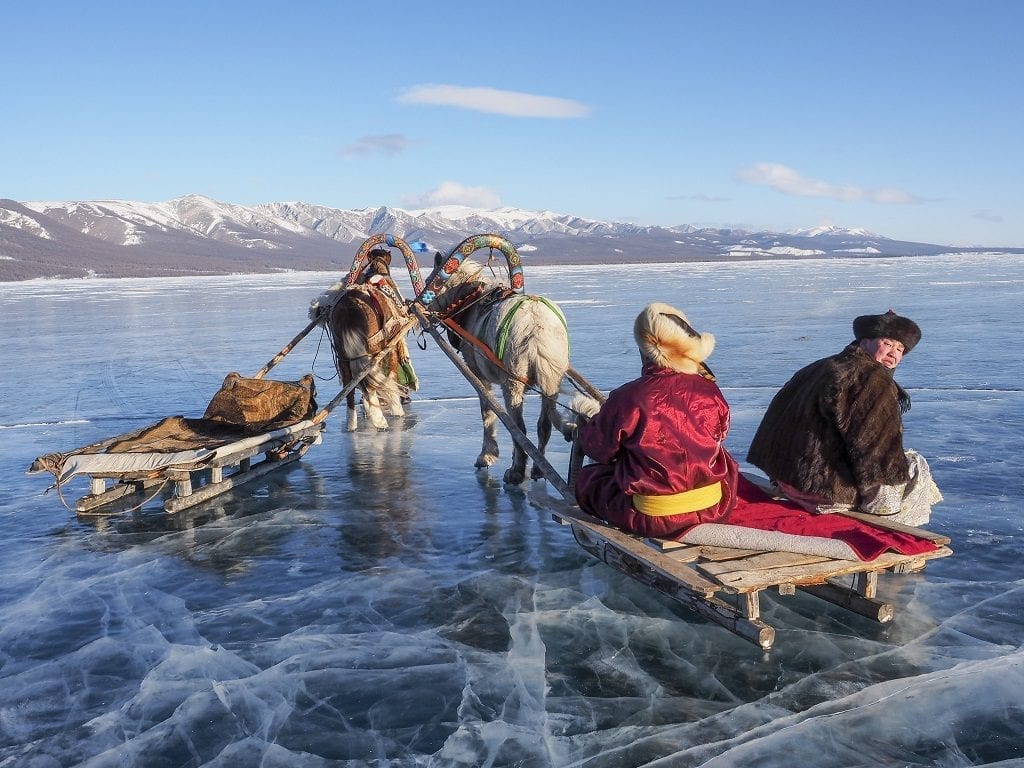 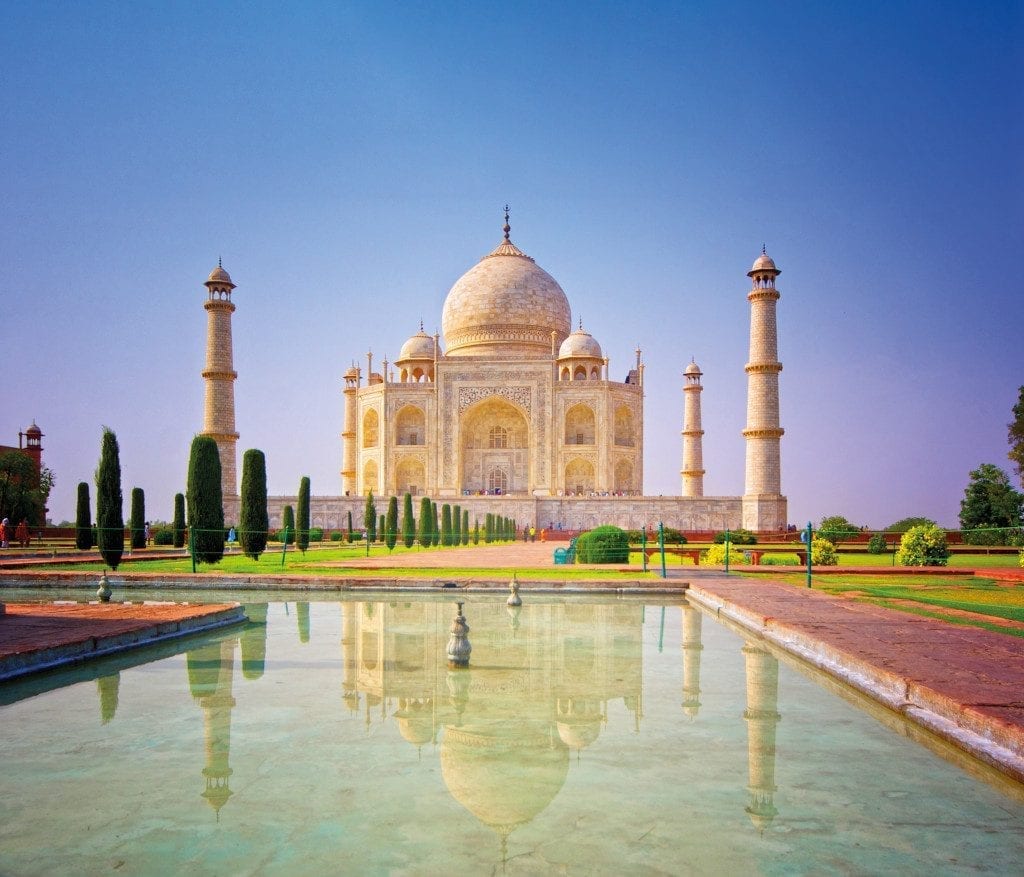 Travel Begins at 40 rounds up the best festivals in February 2022 across the Globe, from Mongolia to Easter Island, so wherever you are you just can’t help celebrating the… 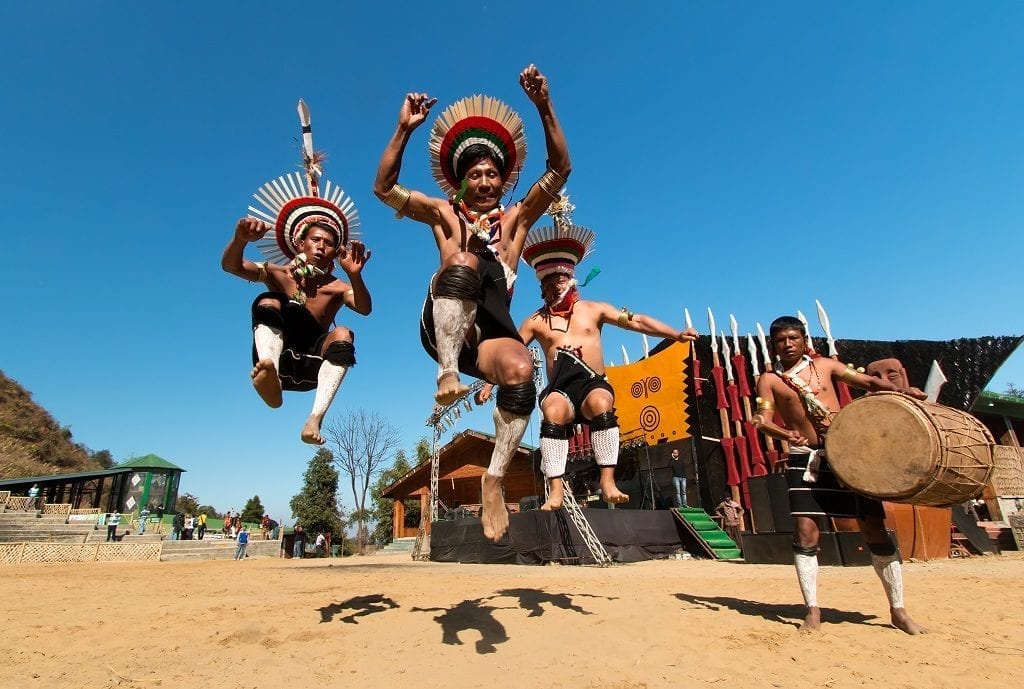 As we enter the new year with hope that Omicron might signal the end of the Covid pandemic and the resumption of international travel, Mark Bibby Jackson provides a guide… 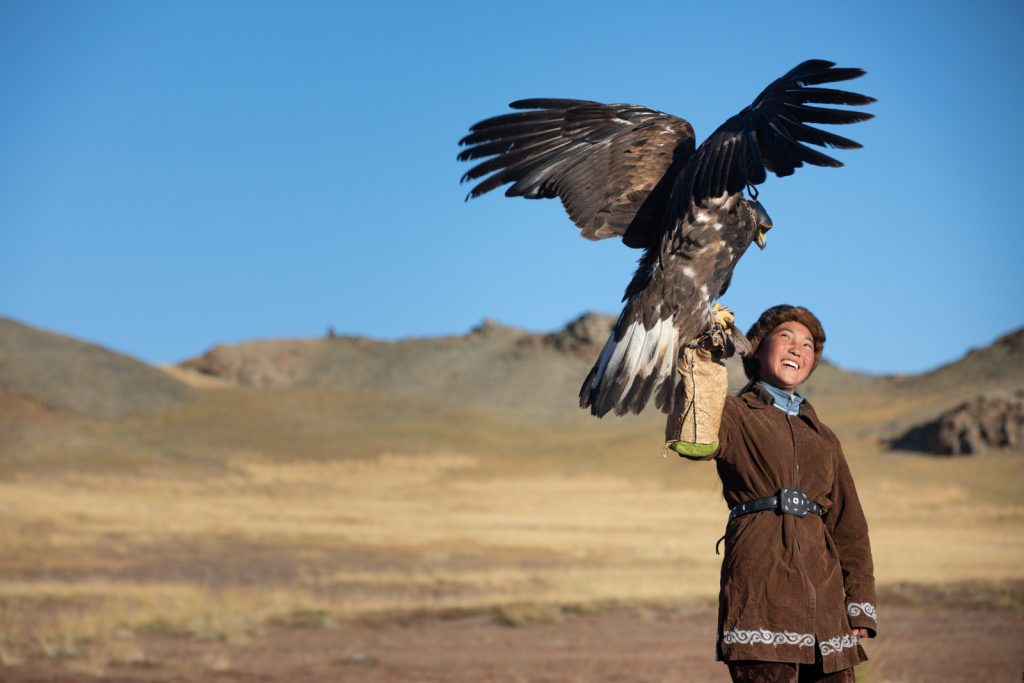 At Mongolia’s Golden Eagle Festival in winter, ethnic Kazakhs show off the breathtaking skills of their trained hunting eagles, alongside cultural displays of Kazakh… 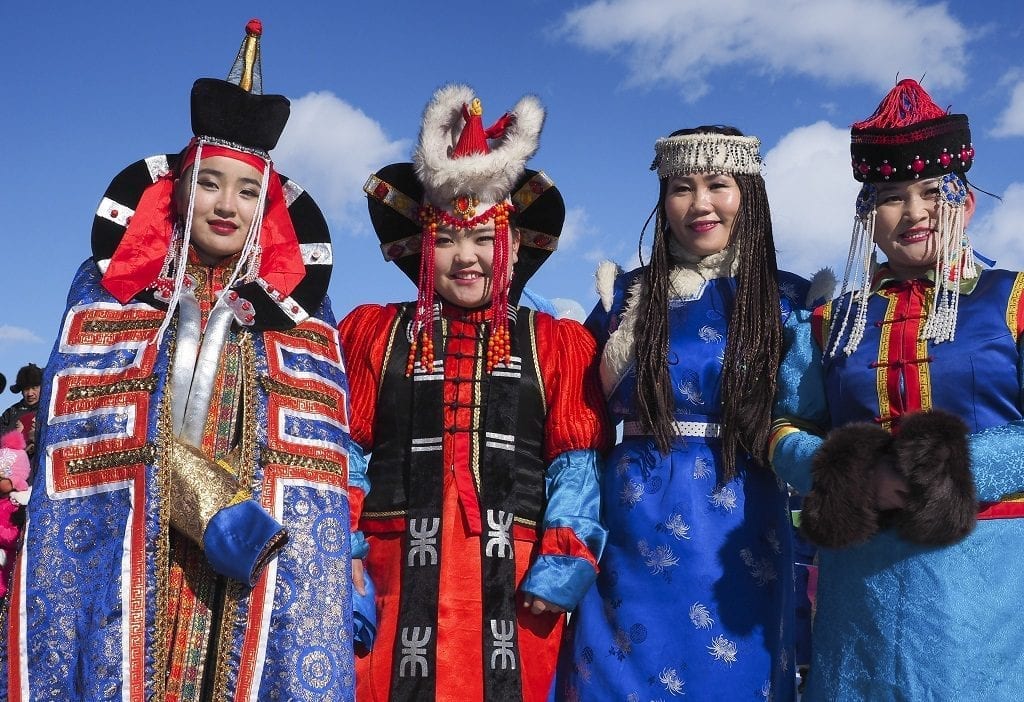 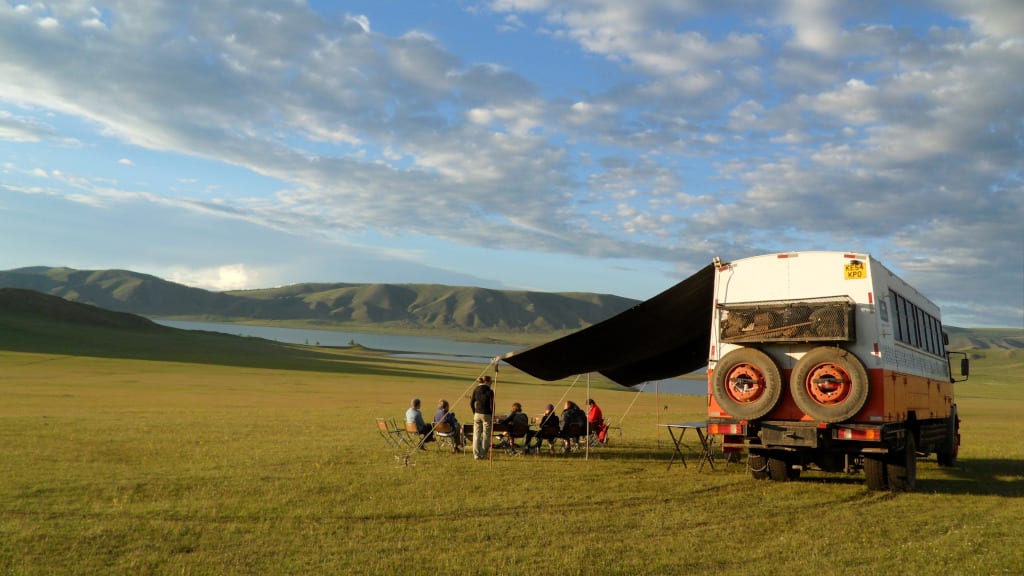 When we established Travel Begins at 40 we made a committment to offer our readers the best, most responsible and adventurous ways to explore lesser explored parts of the world….