One of the smallest countries in Europe, the Netherlands is a great place to lose yourself, especially in the coffee shops of its capital Amsterdam. Rich with culture – they don’t call them the Dutch masters for nothing – a trip to this country is sure to leave you richer, at least spiritually.

The capital city is one of the greatest cities in Europe full of exciting galleries, great bars, canals and of course those coffee shops. However, there is so much more to enjoy throughout the country, especially if you take a trip to the beaches in the north.

Unusual for us Brits to get things wrong – don’t mention Brexit – the correct name for the country is not Holland, but the Netherlands. In fact, Holland is a region to the west of the country. Saying a Dutch person is from Holland is a bit like telling a Brit he is from England – and we all know how well that goes down in Scotland. As for Dutch, well it’s a corruption of Deutsch, which means German. Well, we can’t get it right all of the time.

Now that Eurostar has trains from London St Pancras to Amsterdam there has never been a better time to visit the country. Or you can always pop across on the ferry before they pull up the drawbridge. Don’t wait. 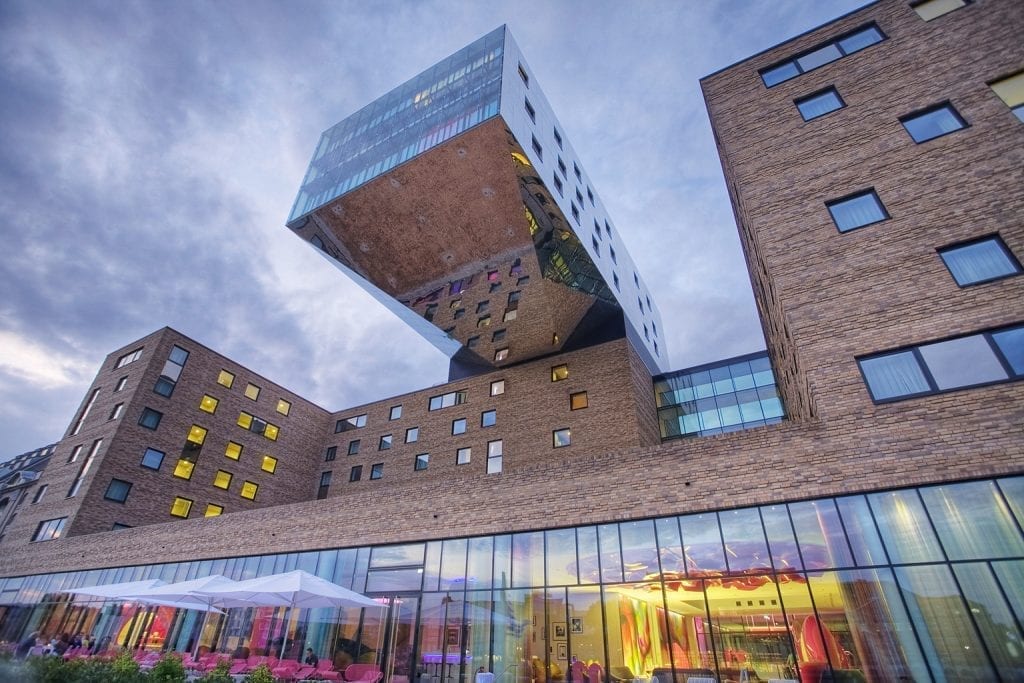 Europe is a melting pot of artistic creativity, from contemporary street art to avant-garde galleries and cutting-edge exhibitions and guests at NH Hotel Group’s nhow properties…

Sustainability is one of the main strategic values for NH Hotel Group, which prioritises innovation in order to develop eco-efficient solutions. NH Hotel Group’s… 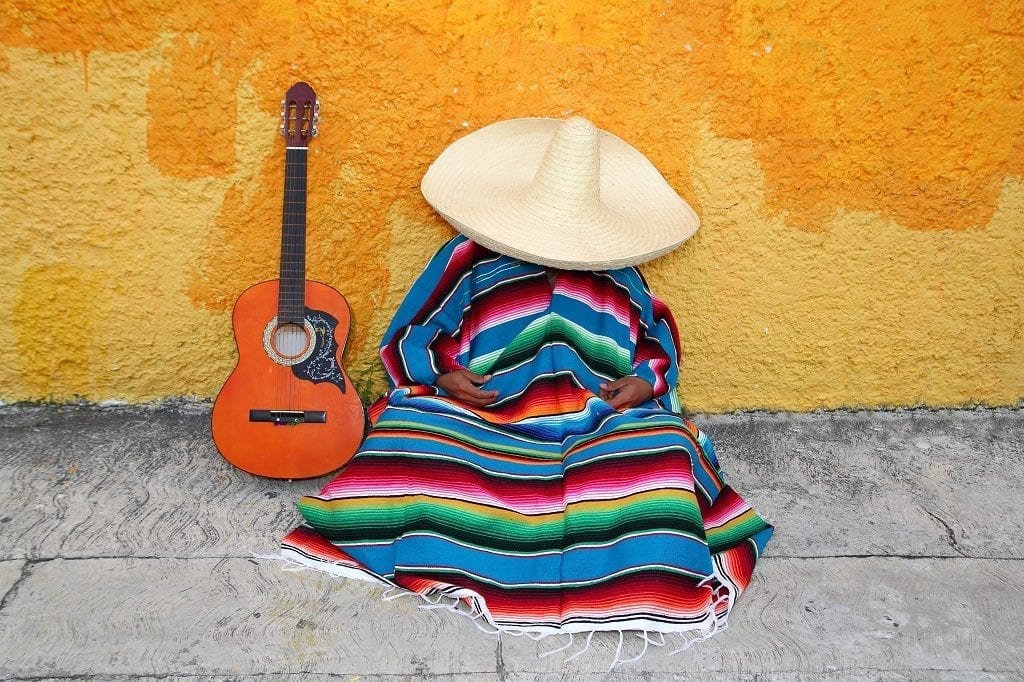 What happens when you ask ambassadors around the world for an insider travel tip on the countries they represent, and while they’re at it, counter some common cliches… 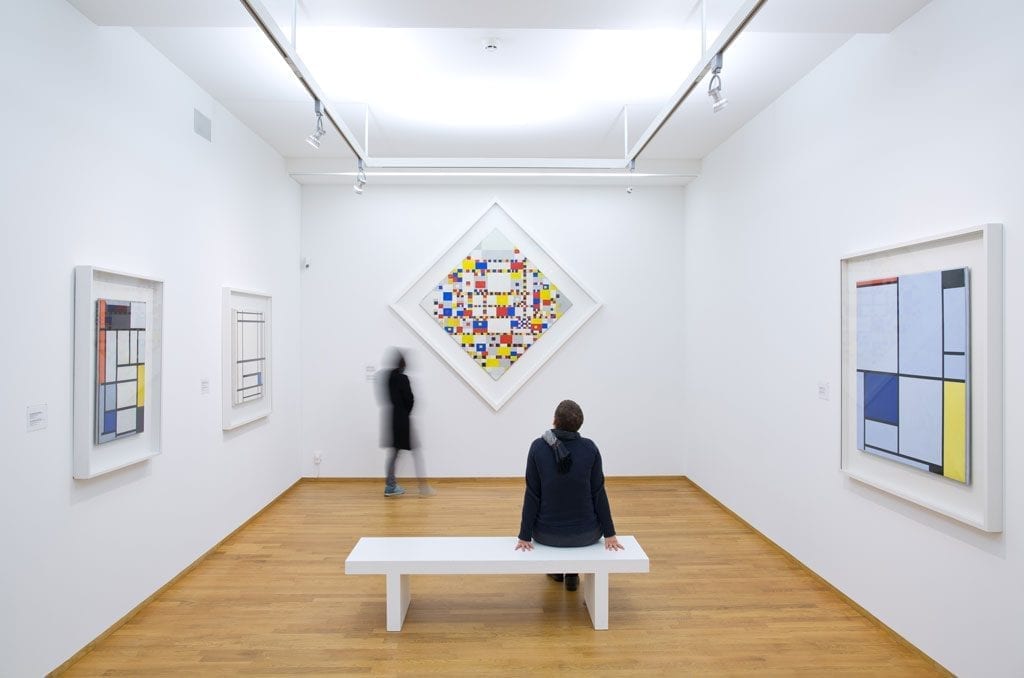 The Hague Celebrates 200 Years as a Seaside Resort

Between the historic city centre, the vibrant harbour and beach, The Hague offers the perfect combination of cultural highlights, shopping and relaxing in 2018. The Royal City celebrates 200 years… 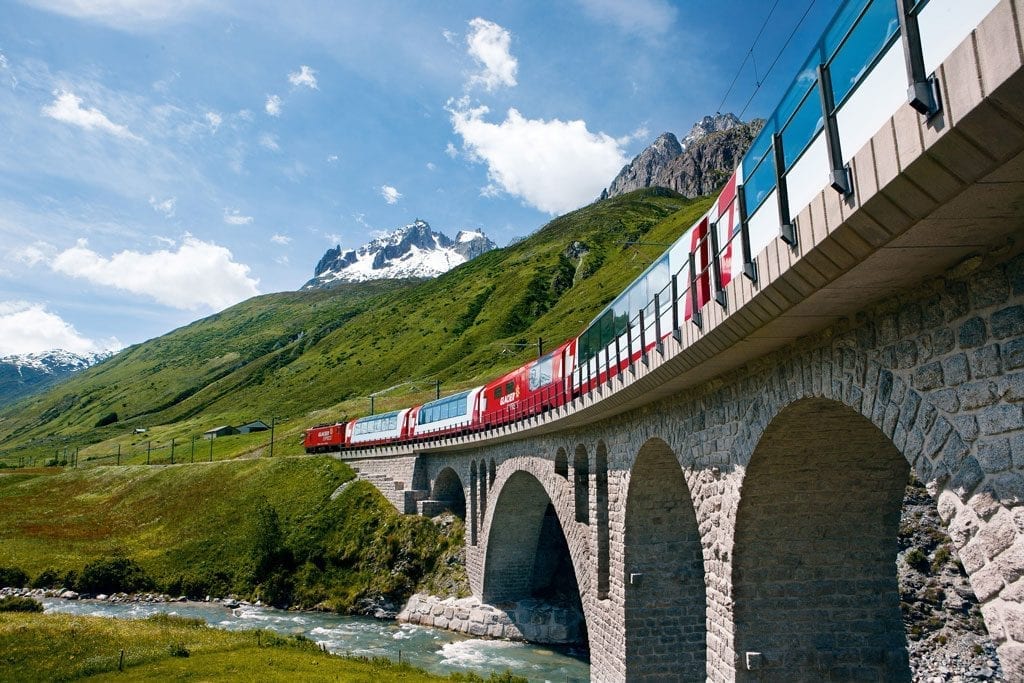 The UK’s leading escorted group rail tour operator, Great Rail Journeys has a selection of winter tours with late availability. From Cambodia to Canada there are twenty of the most… 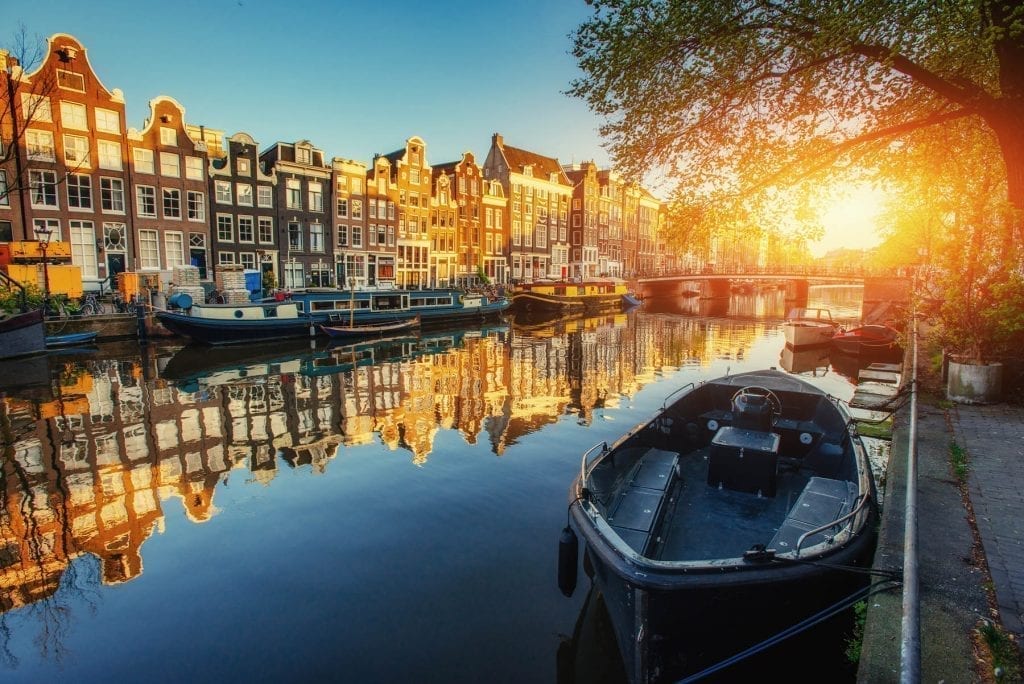 While some places are planning campaigns to attract more tourists, places such as Venice are tired of the influx and protesting against over tourism. Santorini capped the number of cruise visitors…

Coffee shops and red light district, if that’s your image of Amsterdam then think again, the Dutch city has some of the finest culture and gastronomy in Europe. I fully…