Famous for its canal, which has a museum worth visiting, Panama is developing its tourism sector, which benefits from an increasingly safe low crime environment in most areas.

The country has many fine beaches, including some for surfing. Its coast is home to old Spanish forts and indigenous groups. The newly restored railway can take you from one side of the isthmus to the other.

The Balboa is the official currency and you will find coins in Balboas; however, all paper money is in US dollars. The language spoken is Spanish.

The capital, Panama City, has its neon casinos, a wide range of restaurants, a well-restored historical centre and the ruins of the old city, destroyed by English pirates. Last year it had a series of celebrations around its 500th anniverary.

Though the country has high humidity levels, in the dry season, from December to April, this drops. The Caribbean coast is noticeably wetter, though none of the country is liable to hurricanes. Alternatively, why not time your visit to coincide with the Panama Carnival in February – one of the most vibrant celebrations trhoughout the country. Remember to bring along your water pistol with you.

Consider diving, snorkelling, sport fishing and white-water rafting. Panama has much land given over to national parks and has many of the attractions that Costa Rica has, though frequently at a cheaper price. This really is a great Central American country to explore. 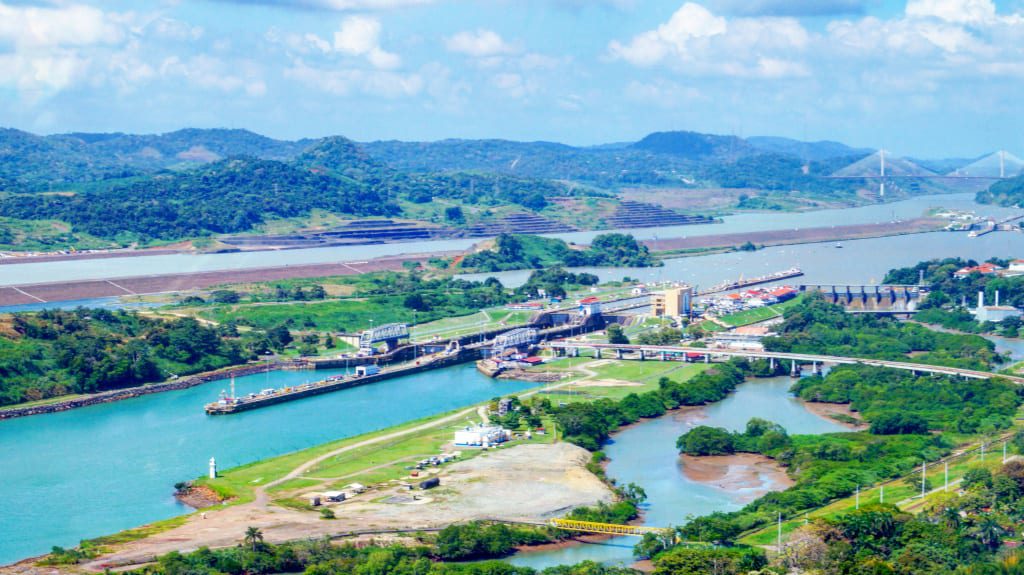 Self-driven Journey of Discovery in Panama

Step out of your comfort zone this year and embark on a self-driven journey through picturesque Panama. Travel from Panama City to the mountainous El Valle Region – nestled amidst… 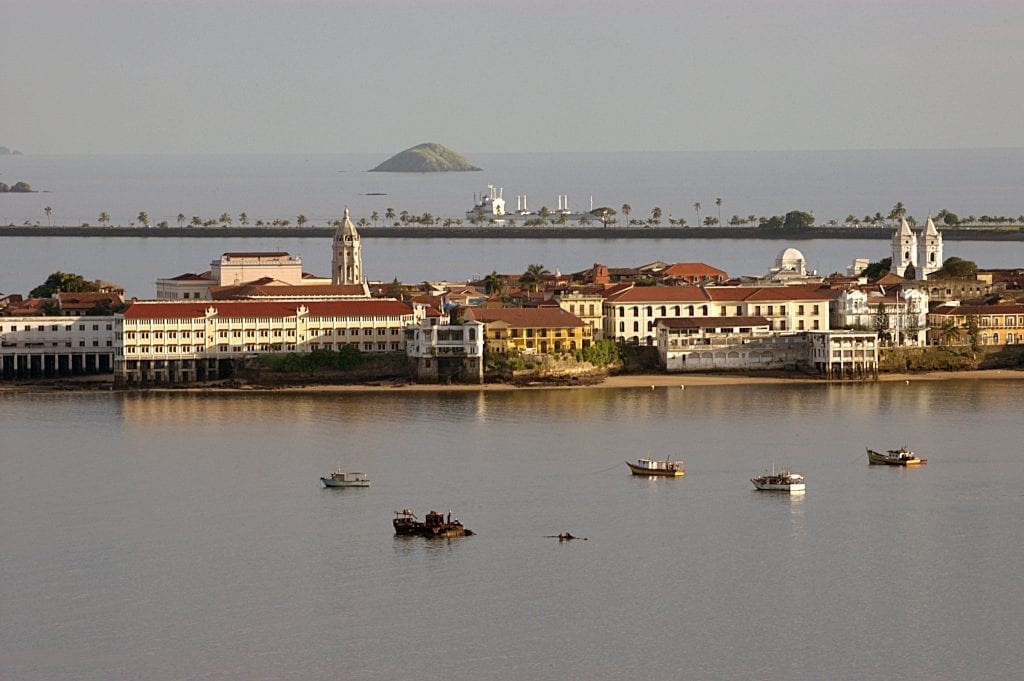 Panama City celebrates its 500th anniversary this year, and to mark the occasion the cosmopolitan city has created a colourful calendar of activities such as music festivals… 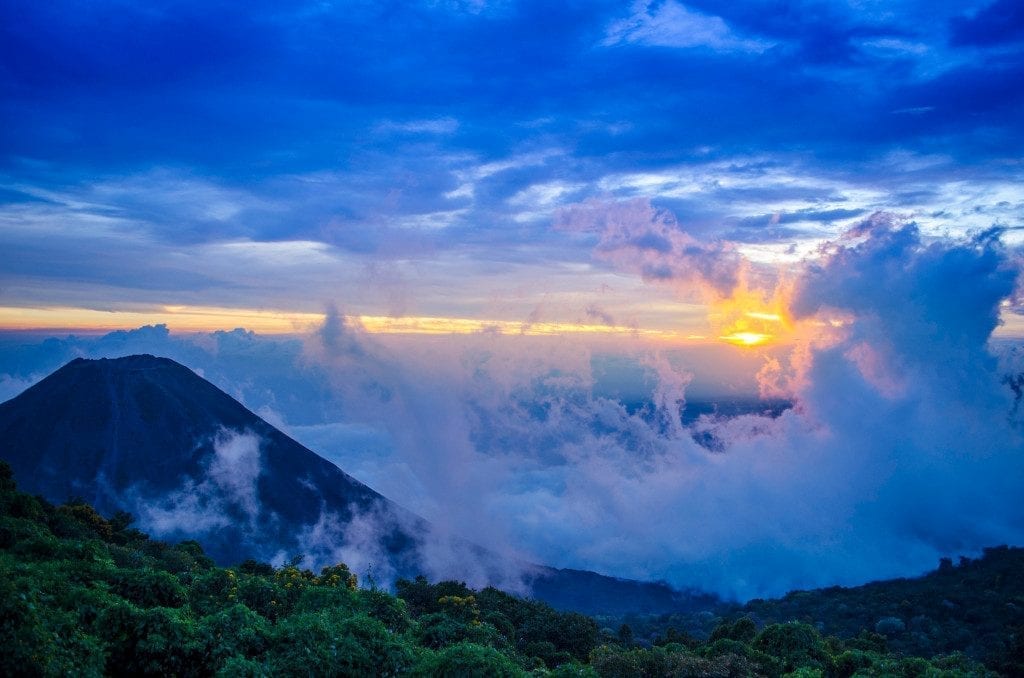 The Central America Volcanic Arc (CAVA) is a chain of volcanoes that forms the spine of the isthmus. The people of Central America have long lived in awe, admiration, and… 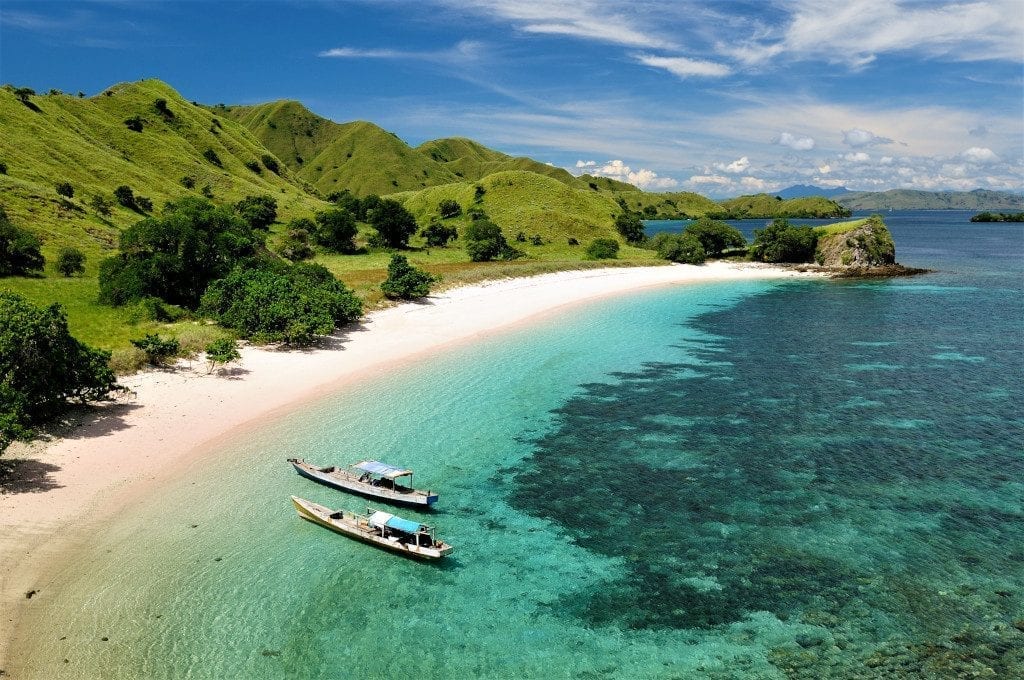 Discover the World has further expanded its Small Ship Expedition Cruise Collection, adding three new holiday itineraries, one of which is brand new to the market… Many travellers have heard of things to do in Panama City – the canal, casinos, etc – but on his most recent visit, Mike East saw many changes and much…