Safari holidays are increasingly a very popular way of seeing wild animals in their natural habitat. They provide a very important source of revenue to many African countries.

Safaris can range from small seasonal camps where the tents are taken down out of season, to permanent structures with viewing platforms, luxuriously fitted large tents and excellent cuisine. Early morning is the best time to venture out to see the wildlife and this is always accompanied by an experienced guide. Probably the best transport for viewing the animals is in a 4×4 with an open canvas top. Some trips offer balloon trips or flying safaris, providing participants with an airborne view over the wilderness.

The title of the “Big Five” originally came from hunters, as these five animals were the most difficult to hunt by foot. The elephant, Cape buffalo, leopard, lion and the rhino constitute the big five and sadly some of them are now critically endangered, because of hunting and environmental changes to their habitats.

Although many interesting safaris can be taken in a range of African countries, the Maasai Mara in south-western Kenya is one of the largest. It covers an area of 1,510 square kilometres and is famous for its Maasai lions. Zebras, cheetahs, elephants, giraffes, wildebeest, impala and gazelles also frequent the park. Sadly, losses are high amongst these animals, partially due to poaching, although an effective guardian scheme has been set up which affords some protection. To see the Maasai people wandering through the rolling savannah with their extraordinary height and flowing white robes is a sight never forgotten. 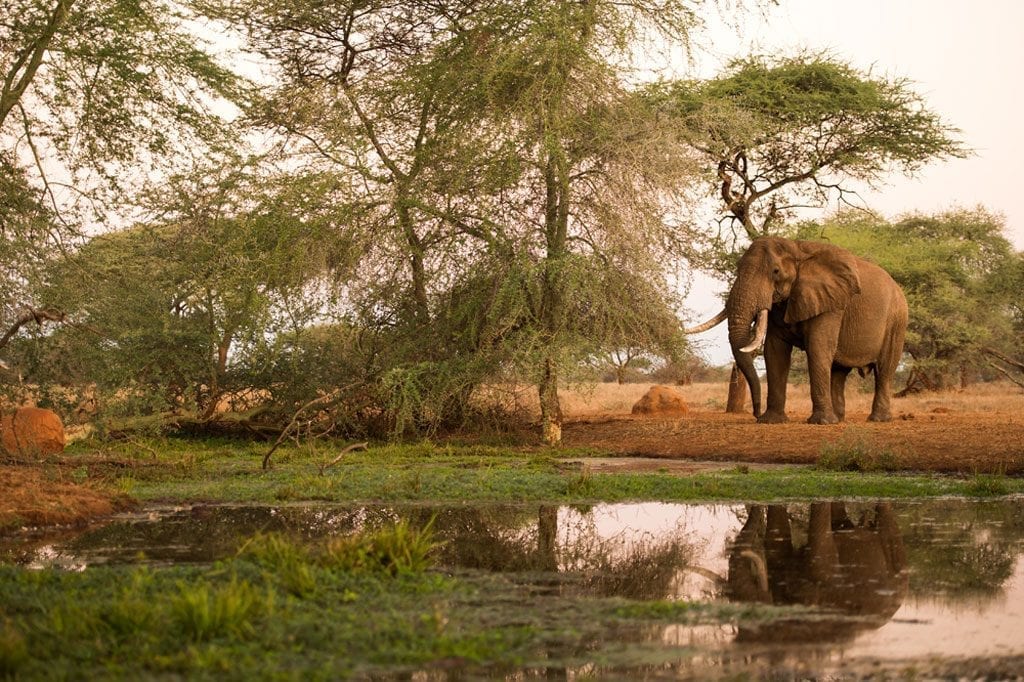 Luke Bailes, the charismatic founder of Singita, is one of the most influential individuals in African wildlife conservation tourism, preserving swathes of African wilderness by promoting environmentally conscious and socially…

Considered one of the safer safari destinations, introduce the family to the wonders of the wild and free in the heart of the Kalahari, Botswana this year. The… 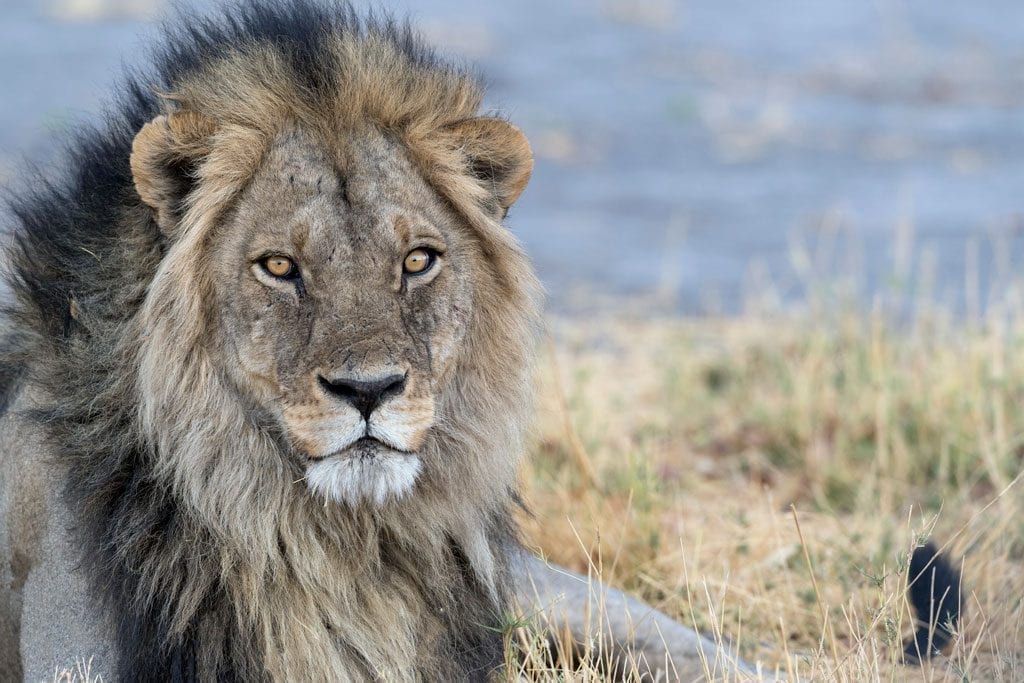 Timbuktu Travel, the revolutionary African safari company, is gearing up for a bumper 2018, with a host of brilliant lodges set to open across the continent throughout the year. Each… Following in the footsteps of the polar bear and cubs featured in Snow Bears on BBC1 this Boxing Day, travelling with bespoke travel outfitter Natural World Safaris. Travel to the… 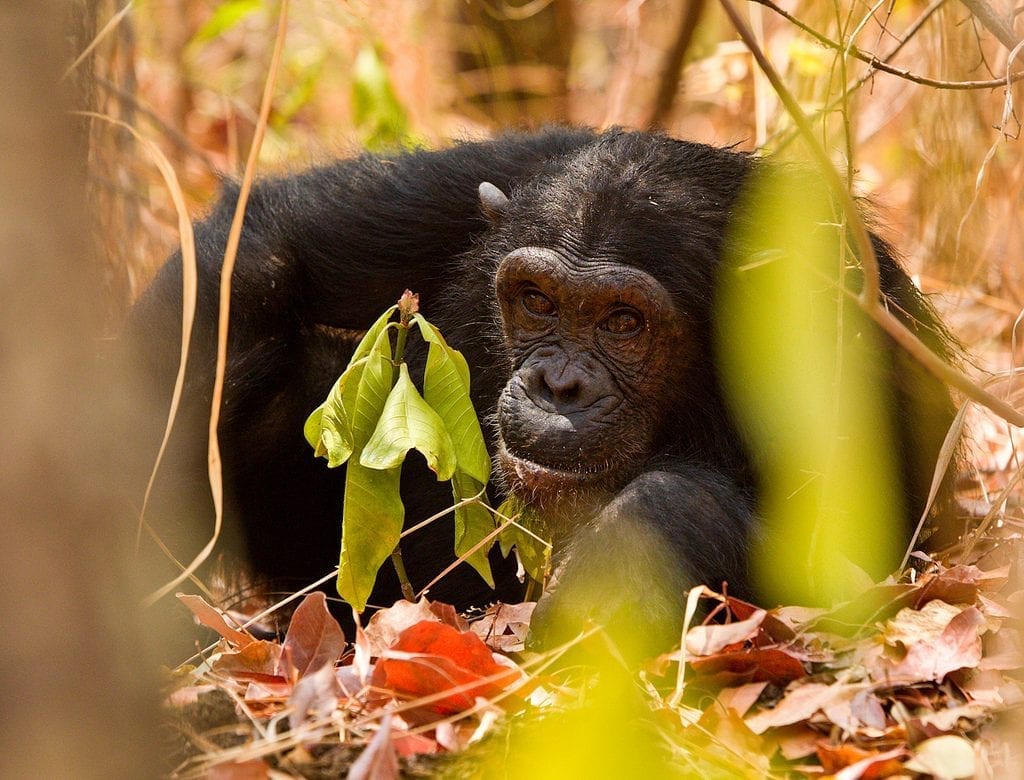 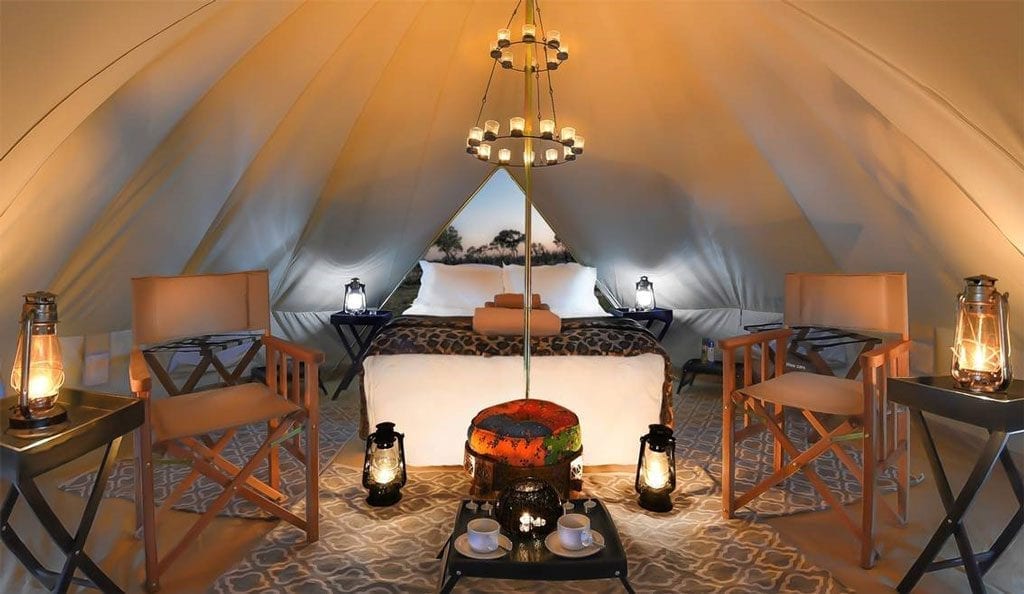 The Lodge at Feline Fields, Botswana has announced a new luxury mobile camp in Mababe Marshes, Khwai Community Concession for a unique safari experience rich in wildlife sightings. Guests can then…