Turkey is literally where East meets West. Mainly located in Western Asia but also stretching to the Balkans in South Eastern Europe, its strategic position is well documented. Its magnificent coastline, intriguing cities and classical sites must not be missed. It is also an extremely cost effective holiday.

Istanbul, once known as Constantinople, has the largest population in Europe. Partially on the Straits of the Bosphorus, the city lies between The Sea of Marmaris and The Black Sea. Visit the Topkapi Palace, built in 1478 by Sultan Mehmet II. Spend time soaking in the sheer beauty of The Blue Mosque where Moslems still worship, take a boat trip to The Golden Horn, or eat seafood in one of the many fish restaurants overlooking the Bosphorus, perhaps with a glass of raki. Or just wander around this amazing city.

Urgup is a small town in Central Anatolia in the region of Cappadocia. This area of Turkeyis famed for its cave dwellers, beauty and culture. Visit the Fairy Chimneys and the series of underground caves first build by Byzantine Christian monks. With the strange rock formations and the barren landscape it is definitely a place to remember.

Built in the 10th Century BC, Ephesus was an ancient Greek city located in Izmir Province, Turkey. Parts of the city are remarkably well preserved with its library, great gates and theatres. It is fascinating to wander through the streets and imagine the market traders of the time. The hill top town of Selcuk is the closest place to stay when visiting this stunning classical site. 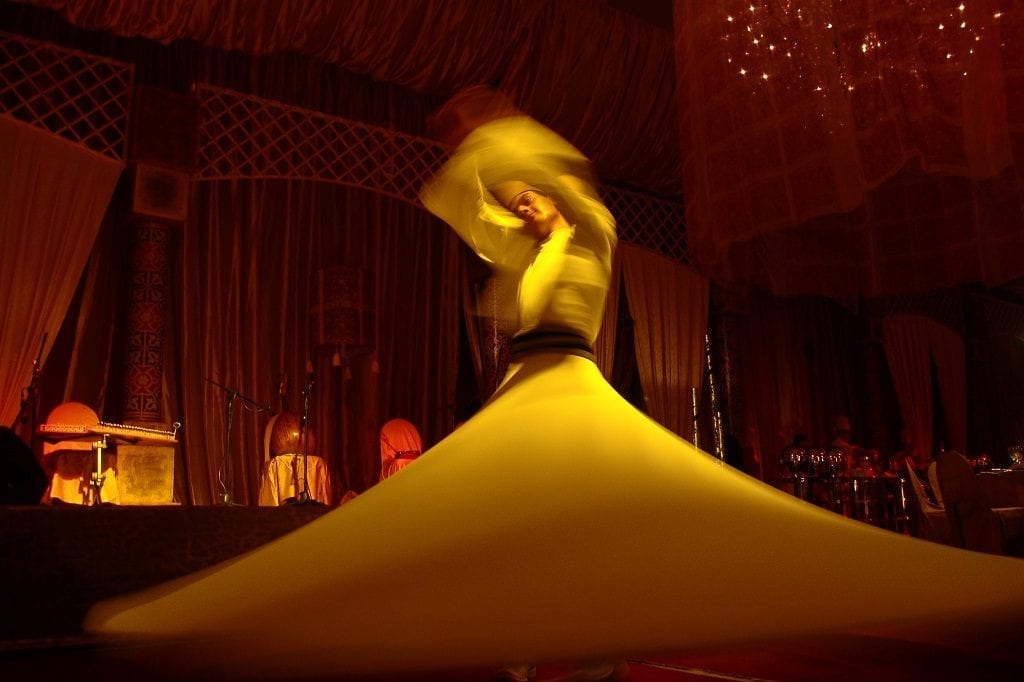 For eleven days, the Turkish city of Konya will host one of the most exquisite ceremonies of spirituality with the mesmerising beauty of the Whirling Dervishes… 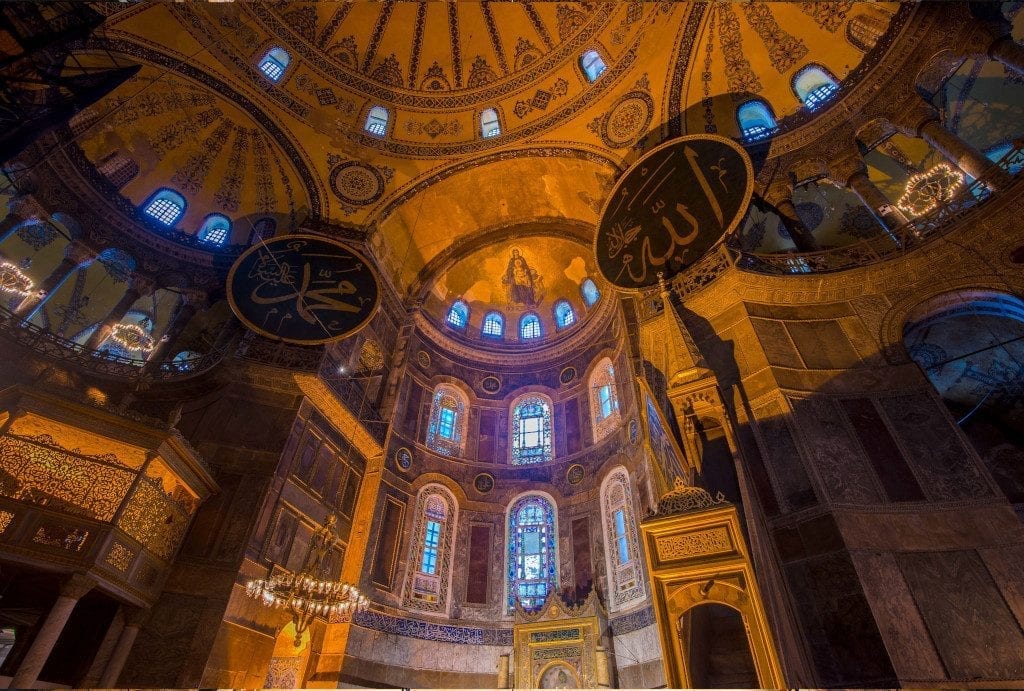 How to Get a Visa While Travelling to Turkey

Turkey is a wonderful country to visit, but many people require a visa, here is our step-by-step guide on how to get an e-Visa to Turkey. So many words come… 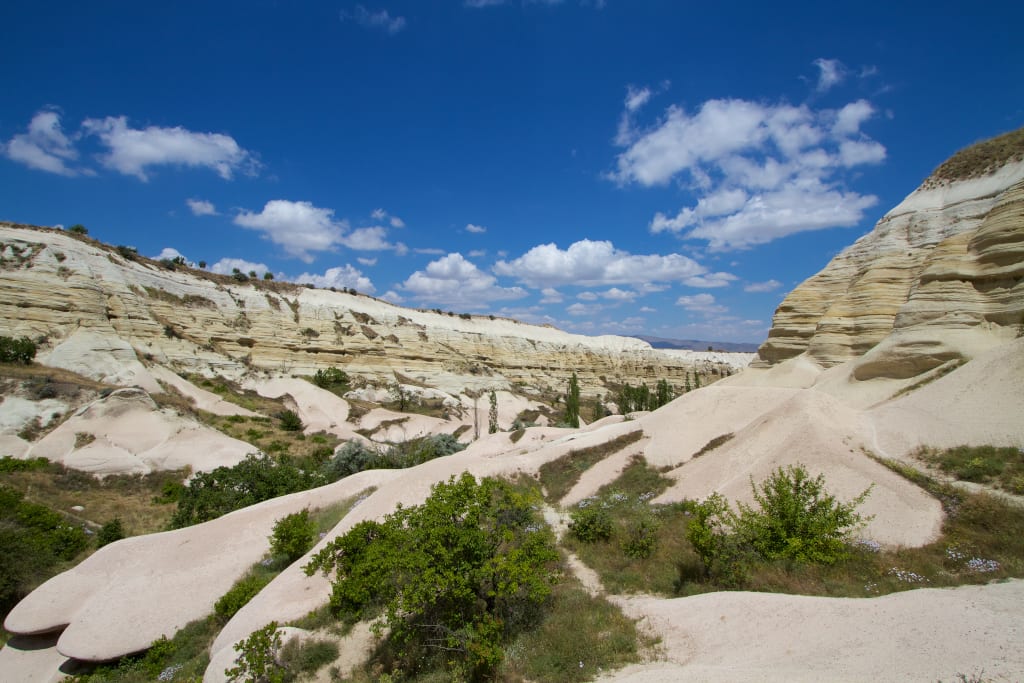 Whether you are looking for a UK Staycation or a trip overseas, there are plenty of last minute travel deals October 2020 for that late sun. Travel Begins at 40… 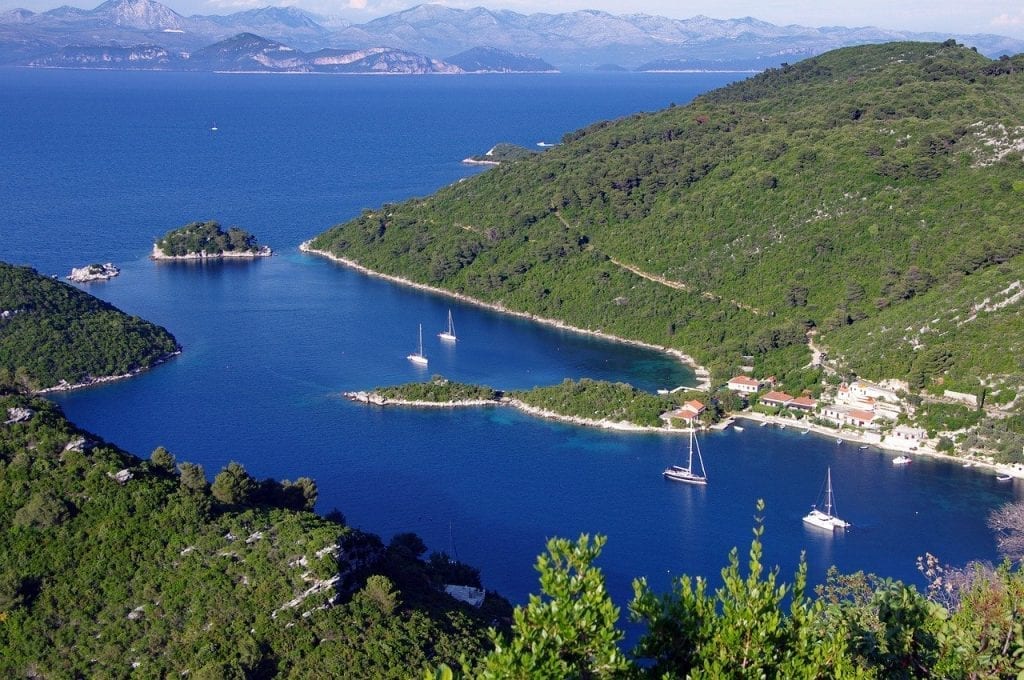 Speculation is mounting that Greece and Croatia might be the next countries to be added to the UK travel ban list. Both popular UK summer holiday destinations are currently on… 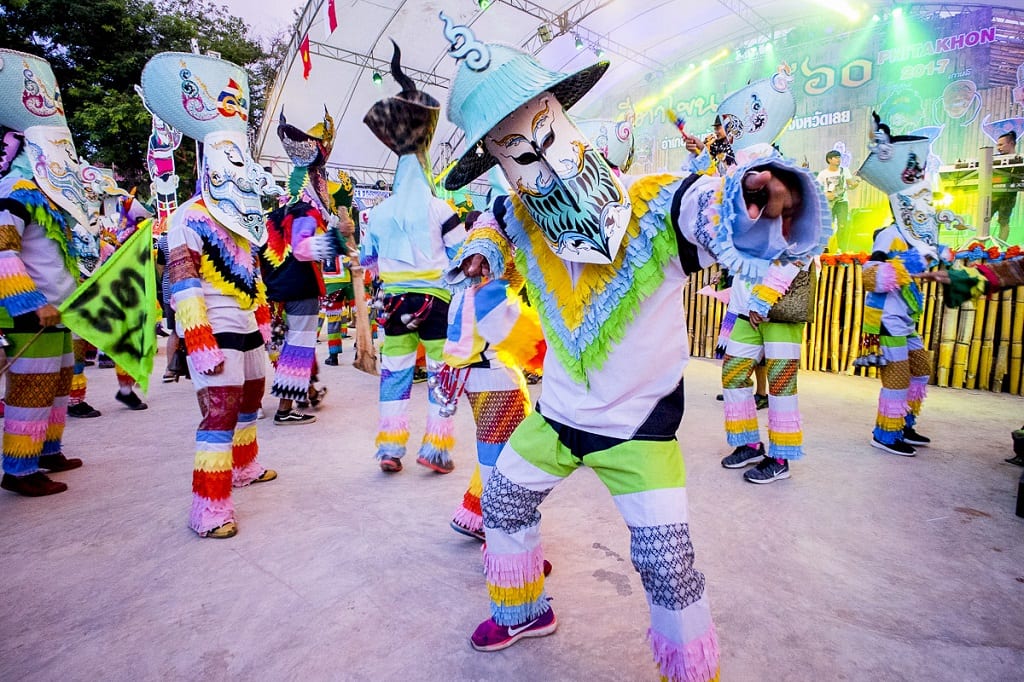 As we enter the new year, Travel Begins at 40 selects six exotic festivals around the world to look forward to, from New Zealand to the US, and Japan to… On an Istanbul city break, Mark Bibby Jackson discovers a vibrant place on the cusp of Europe and Asia that is perpetually re-inventing itself. As a Liverpool fan, memories of… 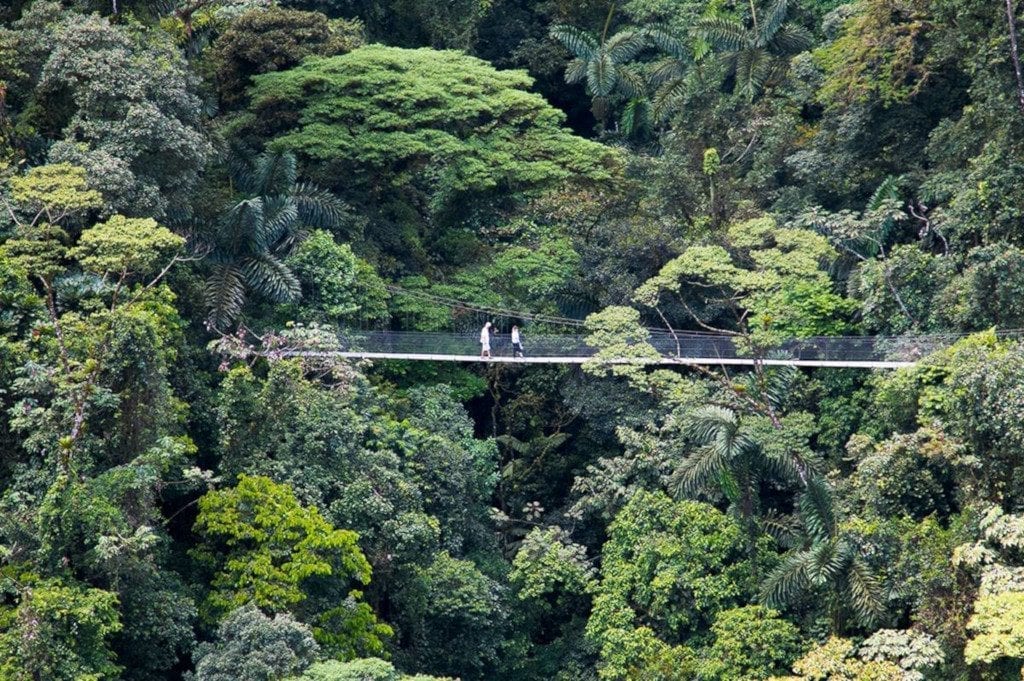 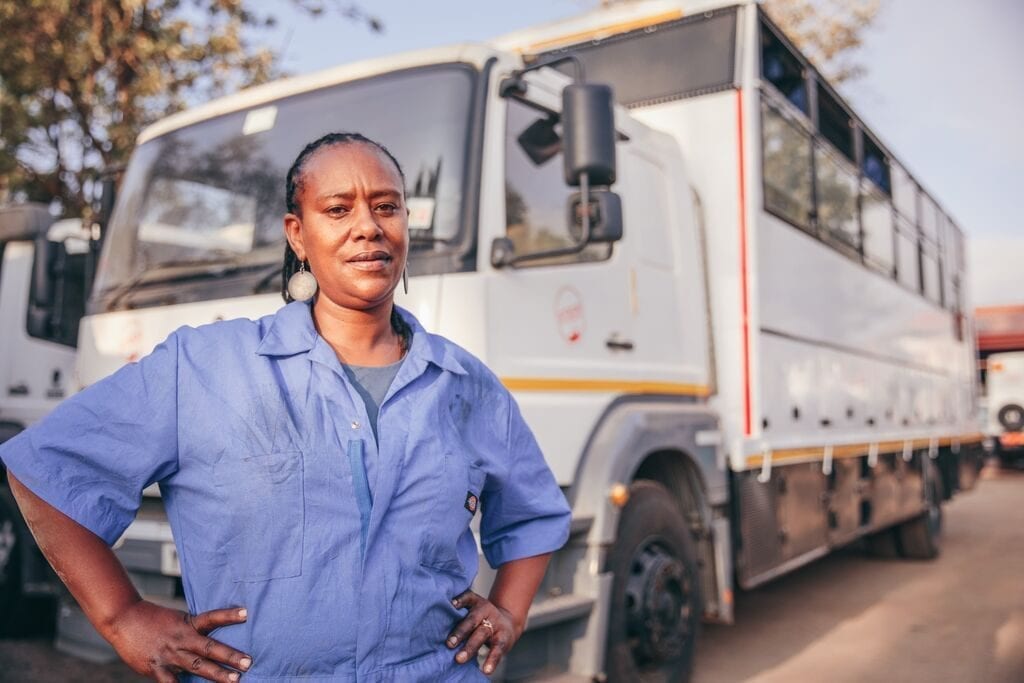 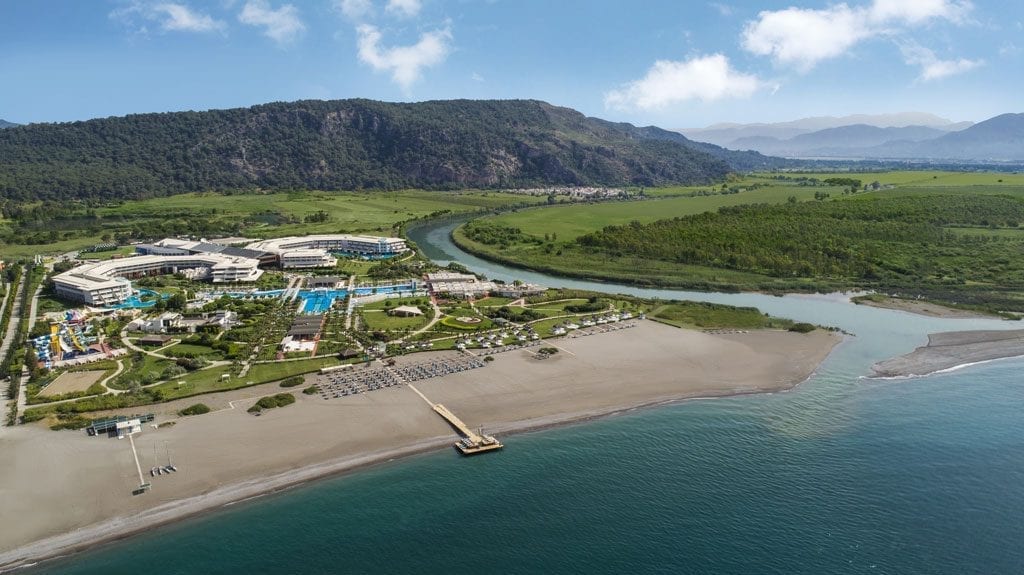 Located on southwestern Turkey’s Turquoise Coast, the Hilton Dalaman Sarigerme Resort & Spa has announced it will be open for its first winter season this year. Set on a private beach, the… 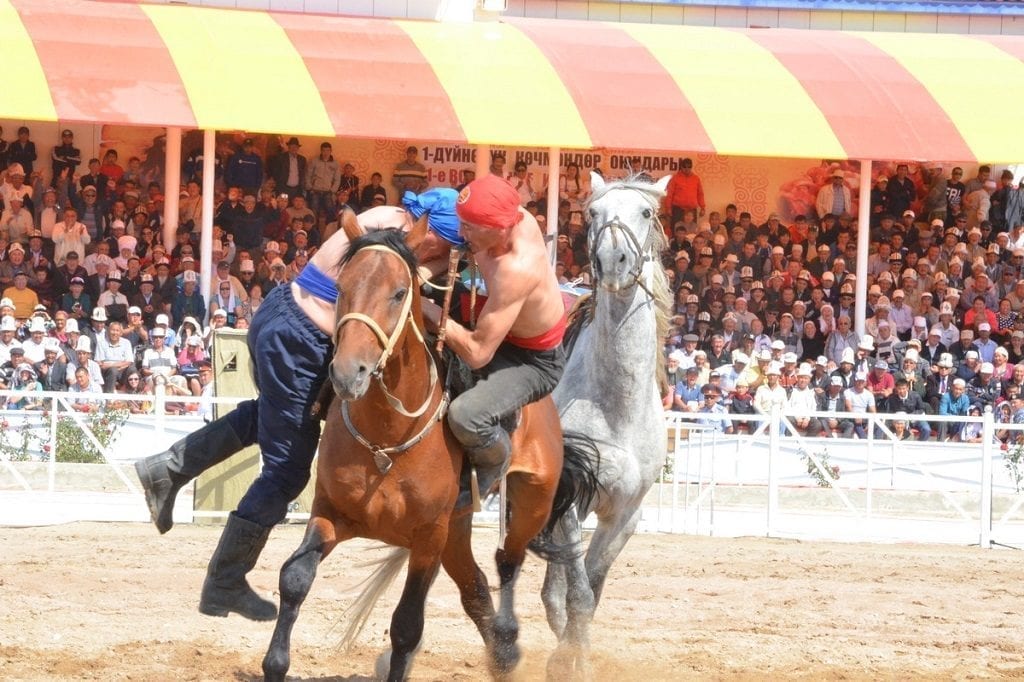 Dubbed the “Olympics for nomads”, the biennial World Nomad Games is an extraordinary and chaotic spectacle of dozens of traditional nomad sports. After being held in Kyrgyzstan three times in… The LifeCo Detox Retreat in Bodrum

Intrigued by what all the fuss is about Eileen Wise embarks upon a The LifeCo detox retreat in Bodrum, Turkey, and comes back a totally rejuvenated woman. Maybe there was… 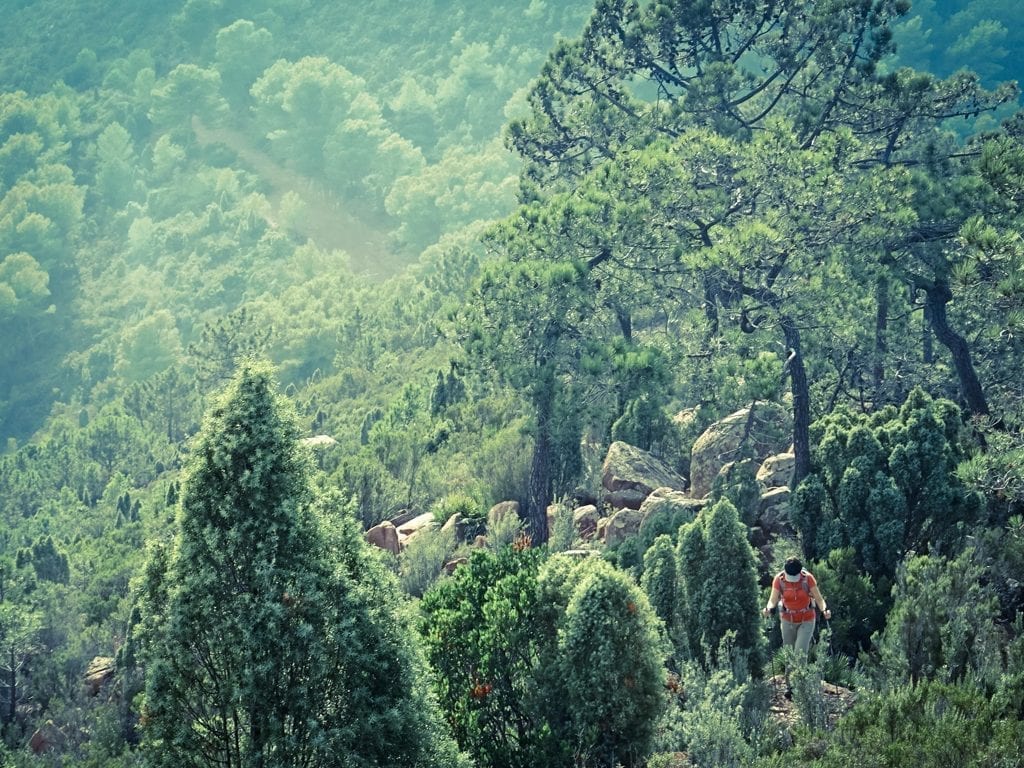 The original walking experts Ramblers Walking Holidays, who have been offering small group, expertly led, guided walking holidays for over 70 years, have launched…