The UK has so much to offer with its rich history, galleries, theatres and concert halls, its commercial and scientific enterprise and its varied and undeniably scenic countryside.

There are 15 National Parks in the UK, ranging from coastal areas to mountainous regions in England, Wales and Scotland. There are currently none in Northern Ireland. Unlike National Parks in other countries, in the UK parts of the designated, protected areas can be owned by private landlords. Such areas as the Lake District, Yorkshire Moors, Pembrokeshire Coastal Path, Snowdonia and the Cairngorms draw hikers and naturalists to them like a magnet.

The British never tire of the weather as a talking point. Broadly speaking it is a temperate climate, although winters are becoming wetter and summers warmer, probably from climate change. Warmer in the South, wetter in the West and colder in Scotland and Northern Ireland, the UK climate can be subject to diurnal change on a sudden basis, although, with the advent of satellites, the weather forecasts are more accurate. It is wise to take a waterproof with you on an extended trip.

Since the Good Friday Agreement brought greater stability to this previously troubled land, visitors are on an increase. The Titanic Museum displaying memorabilia regarding that renowned disaster and Ulster Museum looking at 3,000 years of Irish culture and history, are well worth a visit. Outside of Belfast, the Mountains of Mourne in County Down and the Giant Causeway, 60 miles outside Belfast, are not to be missed. Frieze Art Fair London is one of the most influential contemporary art fairs in the world. It is held in October in The Regent’s Park. It only focuses on living artists…

Ocean Colour Scene, Goldie, Pete Doherty and the Puta Madres, and Lidisfarne are amongst the acts performing at the Lindisfarne Festival 2019 held at Beal Farm… Traditionally the iconic Notting Hill Carnival is held over the August bank holiday weekend. Starting with the Panorama event on the Saturday, Sunday is family day… Hosted by Blur bassist Alex James at his Cotswolds farm and now in its 12th year, The Big Feastival is held over three days across the August Bank Holiday, and… 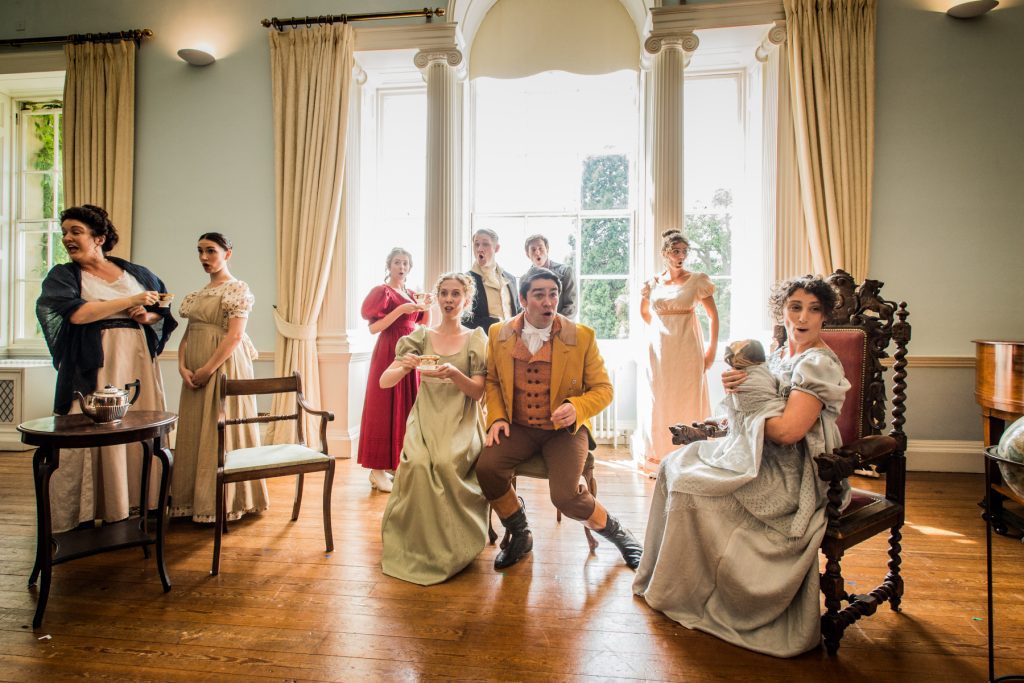 Just like most festivals and events in the Uk this summer, the Waterperry Opera Festival has faced numerous challenges. However, the team has devised an innovative approach… 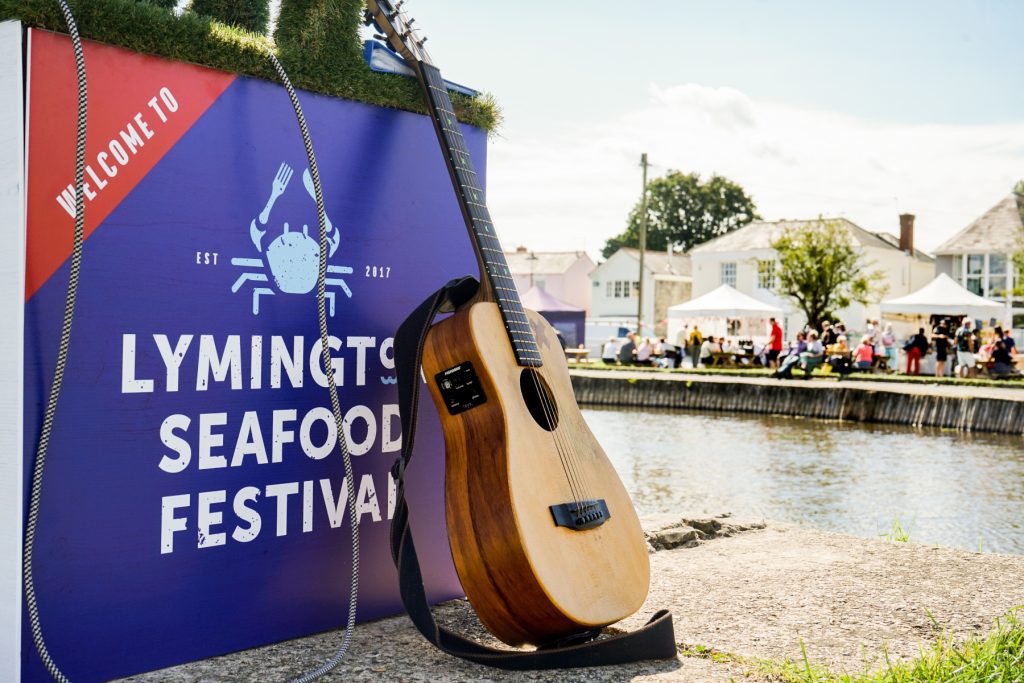 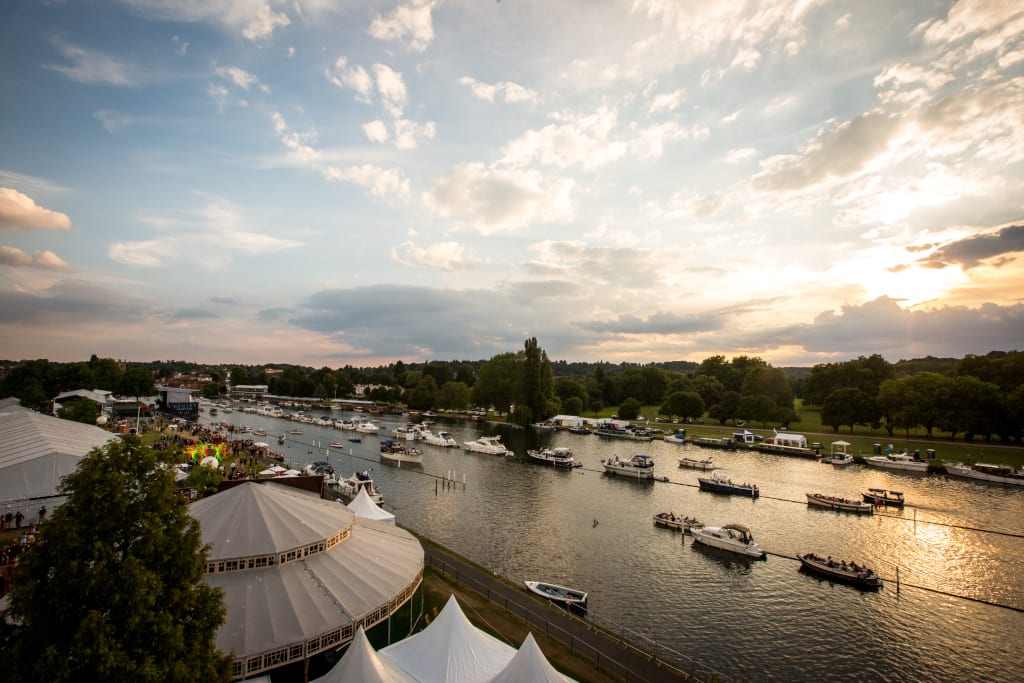 Rustle out your DJ as the UK’s most glamorous festival, the Henley Festival returns to the banks of the River Thames in July 2023. Expect Michelin star chefs, lots of… 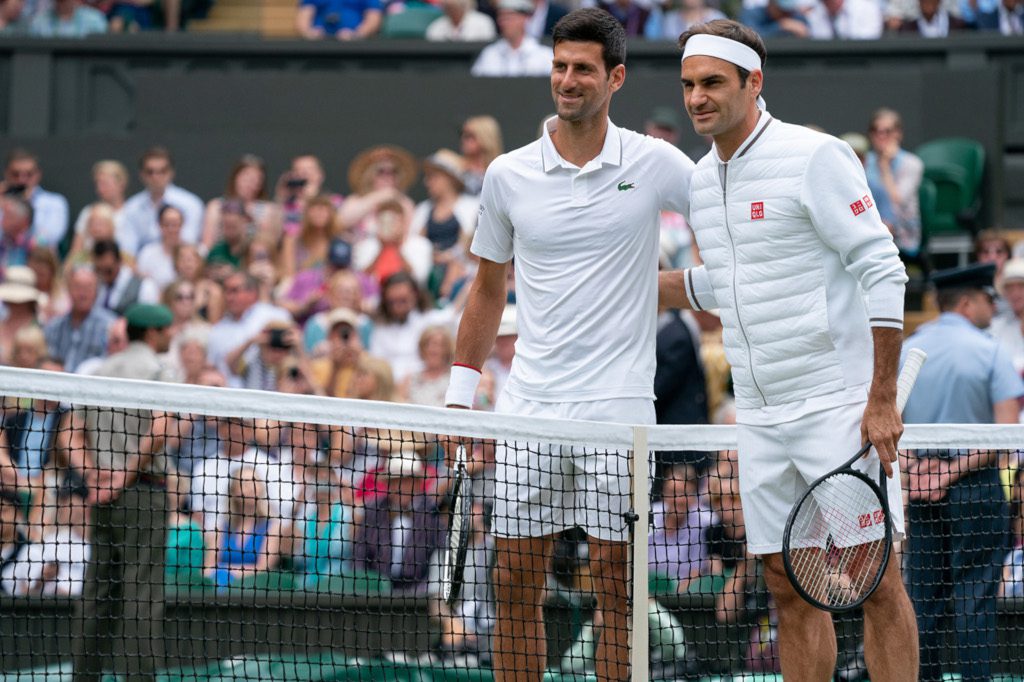 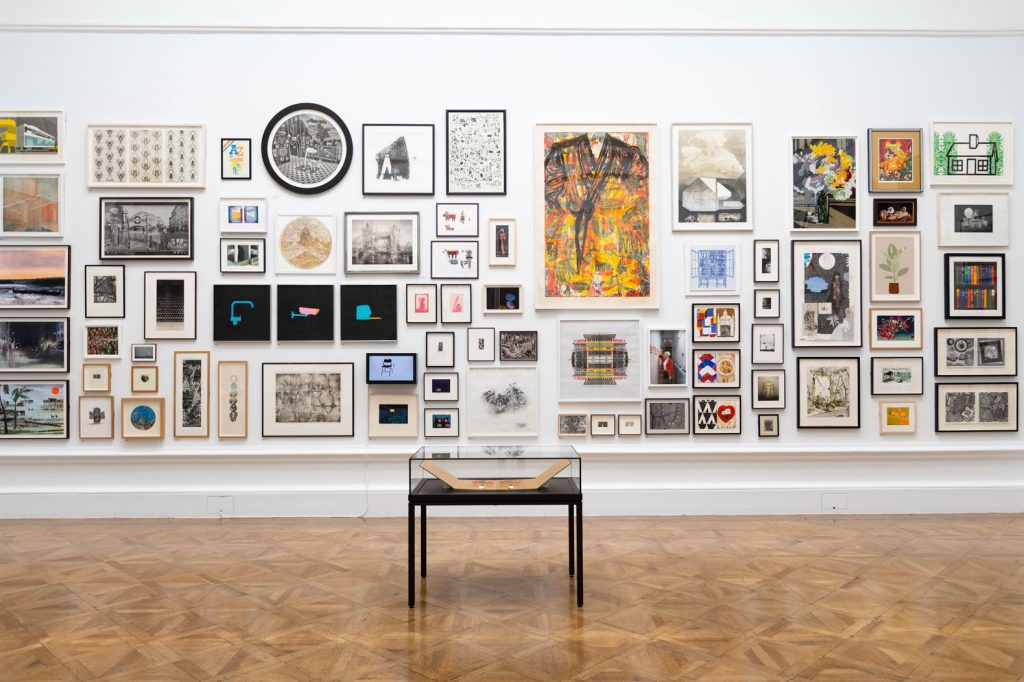 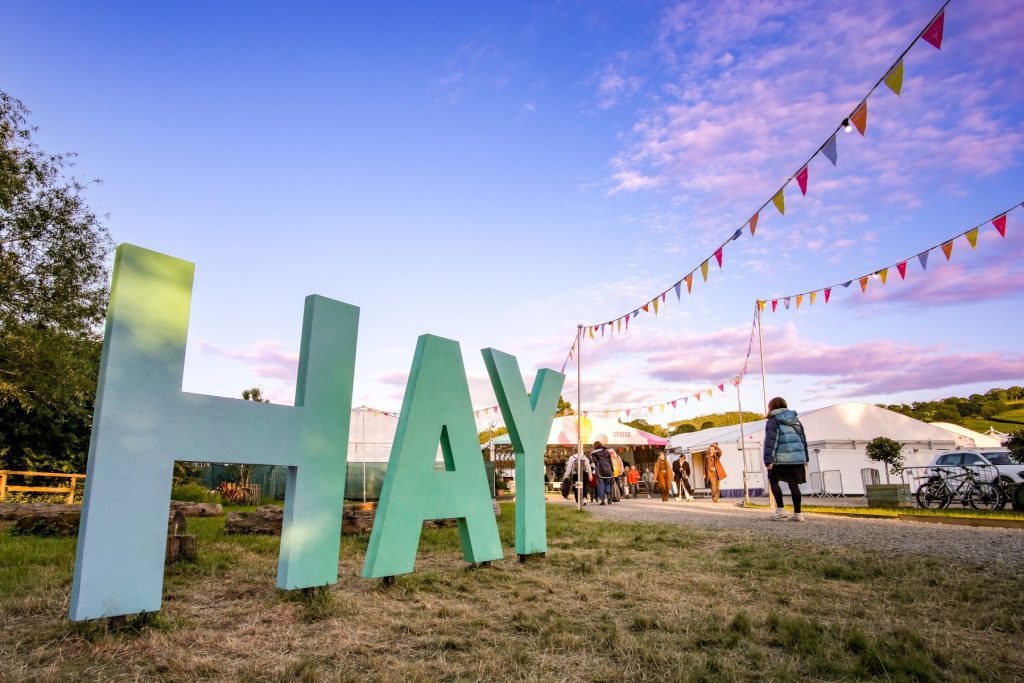 The Hay Festival in Wales is the leading book festival in the UK. Held in the beautiful Welsh town of Haye-in-Wye towards the end of May, the 2023 Hay Festival… 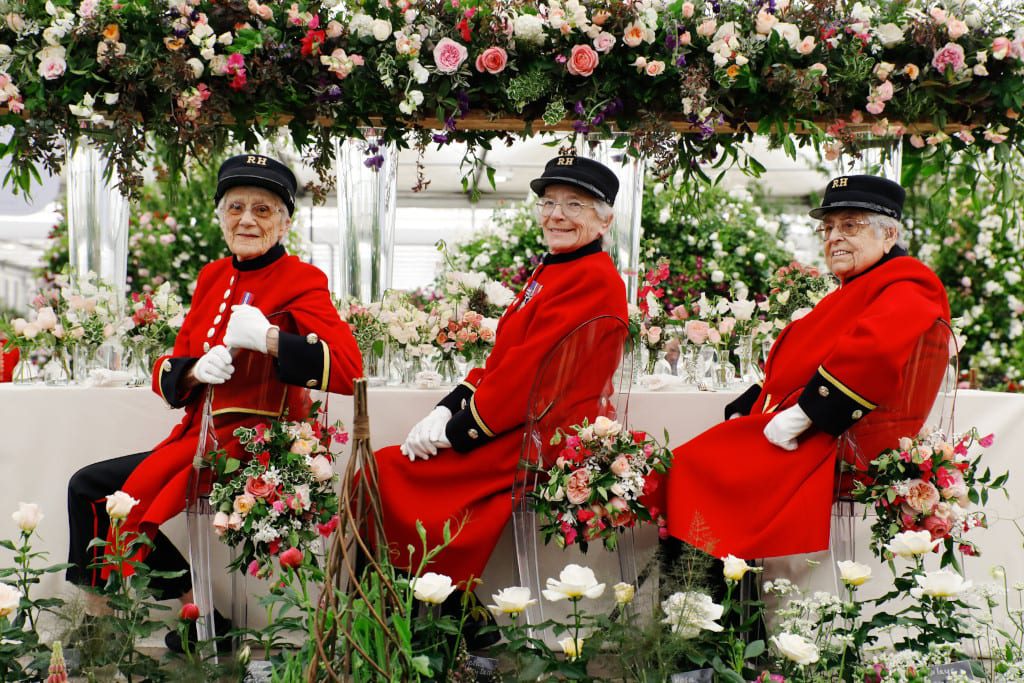 The Chelsea Flower Show, the world’s most famous horticultural show, returns from 23 to 27 May, 2023. As the climate crisis bites it affects gardeners and nature in numerous ways…. 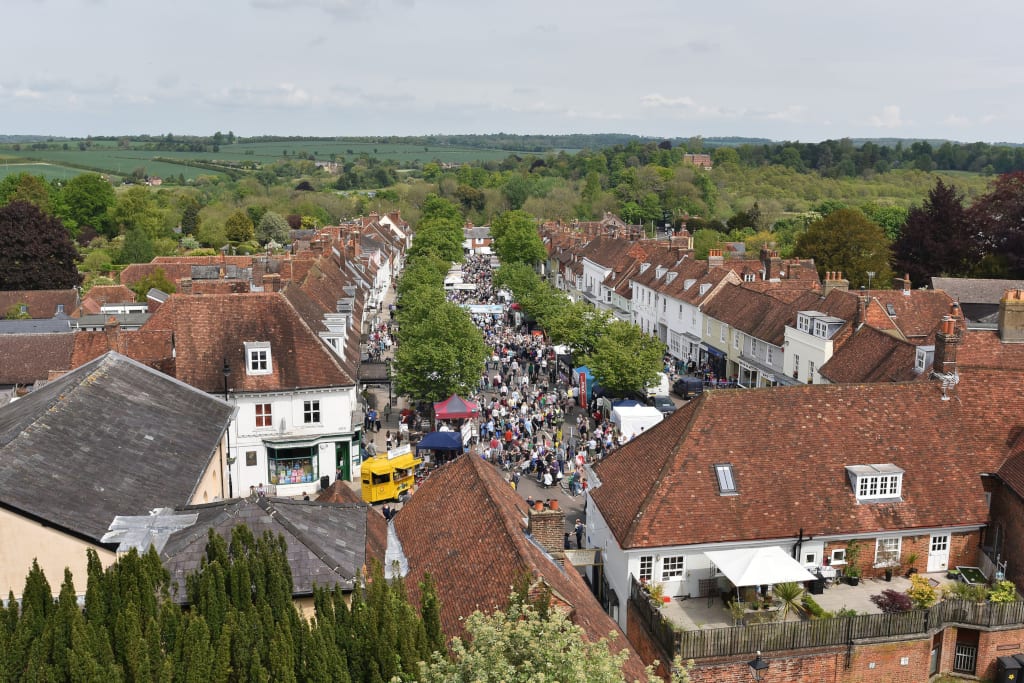 If you are a fan of cress then Hampshire is the place to head for this May. Held on 21 May, the 2023 Alresford Watercress Festival will see fifteen thousand…