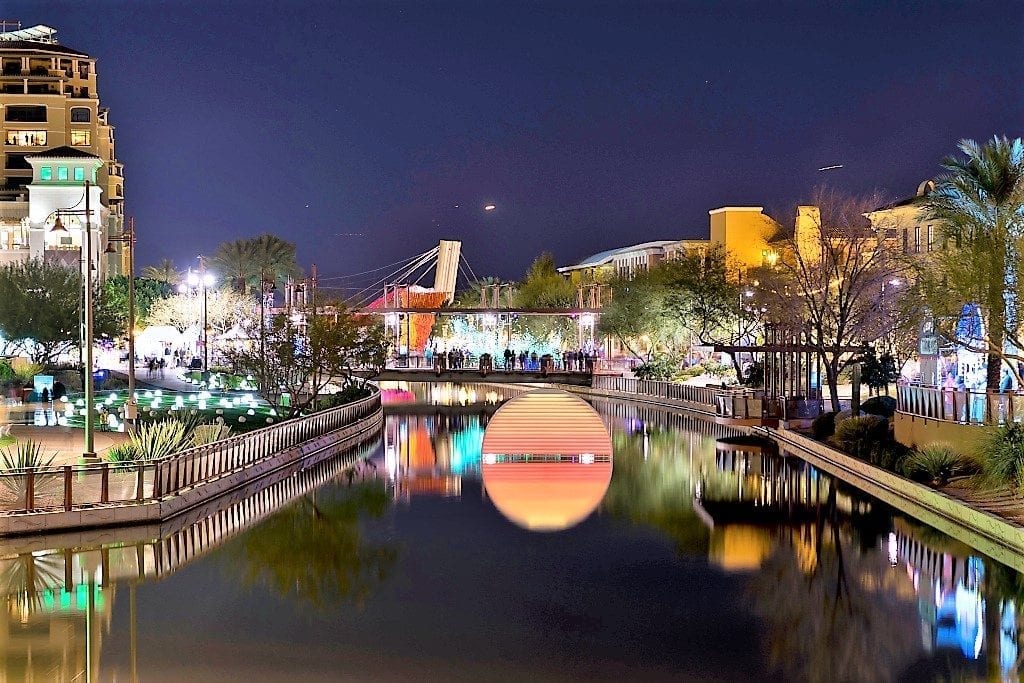 A large open air art event in downtown Scottsdale, the Canal Convergence features local and international artists. It begins in the late afternoon and continues into the night…. Each September, the Moab Music Festival brings an array of the world’s finest musicians to Utah for a series of traditional, chamber and jazz concerts set against the most amazing… 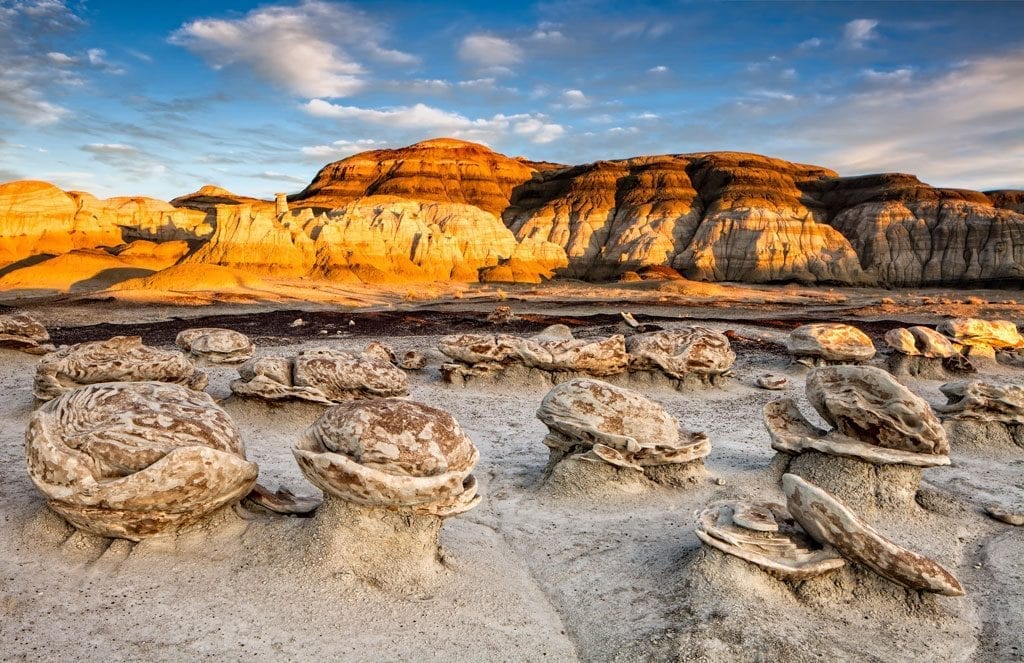 On their two-and-a-half week New Mexico road trip Roger Hermiston and Eileen Wise discover a Land of Enchantment and a rich cultural heritage. You quickly understand why they call New… Few industries around the world have suffered from the COVID-19 pandemic than events and festivals. However, slowly festivals are starting to reappear in the global events calendar, with many more… 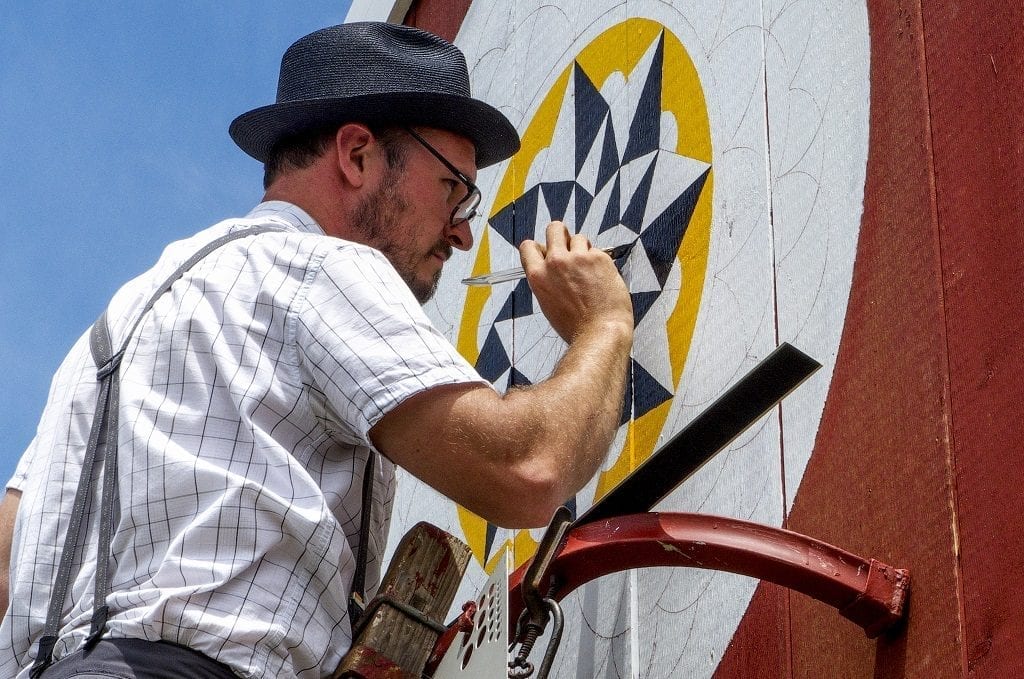 Billed as America’s oldest folklife festival and hailed as one of the country’s top celebrations, the Kutztown Folk Festival is a veritable journey back into time with plain, good old-fashioned… Escape Adventures is thrilled to announce a six-day camping and cycling trip in Grand Teton National Park & Yellowstone National Park. This tour is designed for travellers… 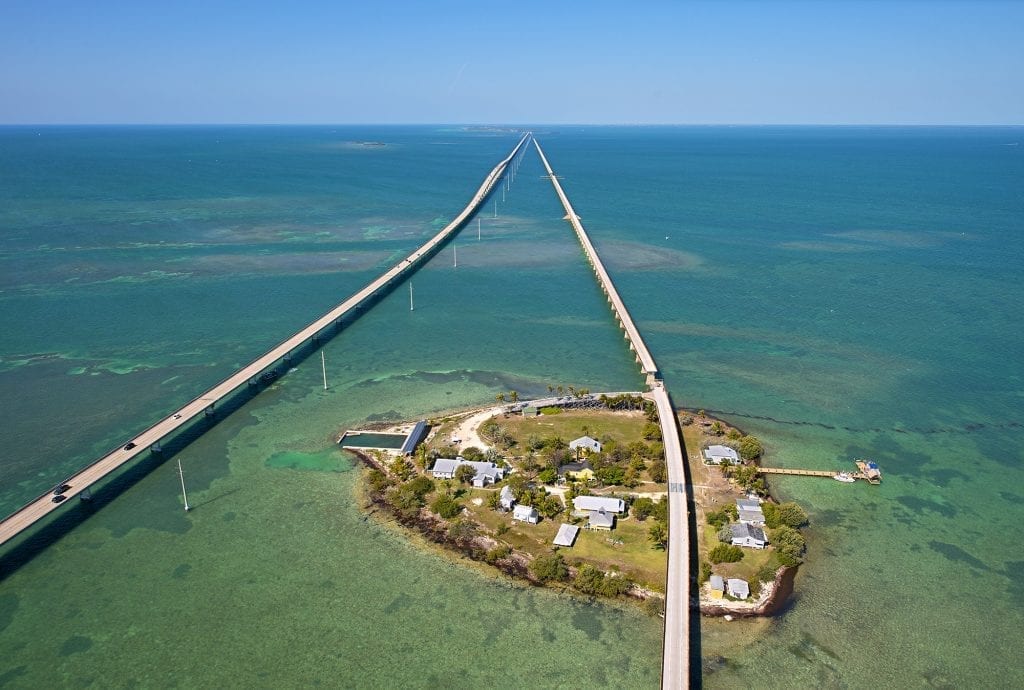 With the Florida Keys opening to domestic tourists on 1 June, now is the time to plan your next trip to this special part of the States. James Clark explored… 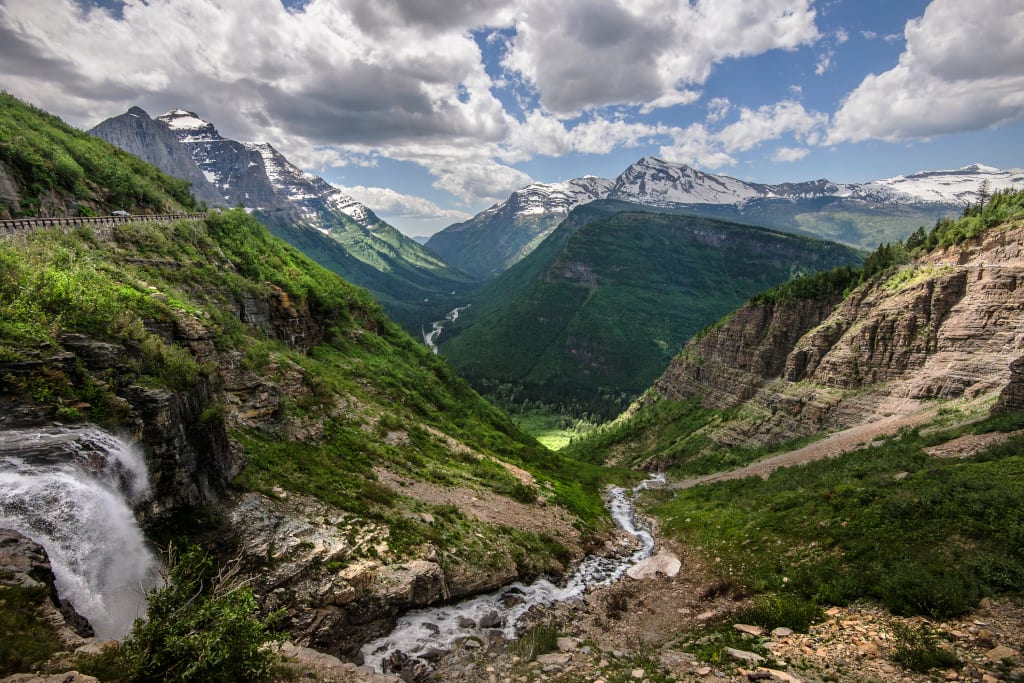 National parks across the US are in the process of reopening, with iconic destinations like the Grand Canyon and Old Faithful already accessible to visitors. In 2019, the National Park… 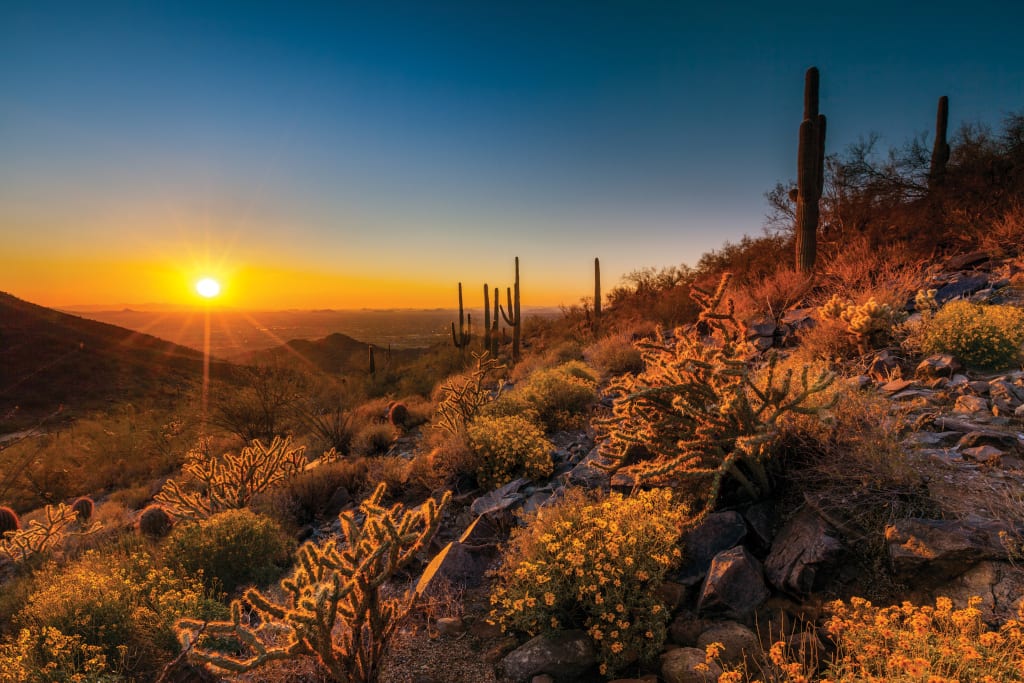 Although international travel has ground to a halt due to the coronavirus pandemic, the yearn for strolling in those wide open – and safe – spaces is growing day by… Florida Keys to Reopen from 1 June

Florida Keys officials have announced that they are targeting Monday, 1 June to reopen the Keys to visitors following the island chain’s closure to tourists on 22 March. The easing… 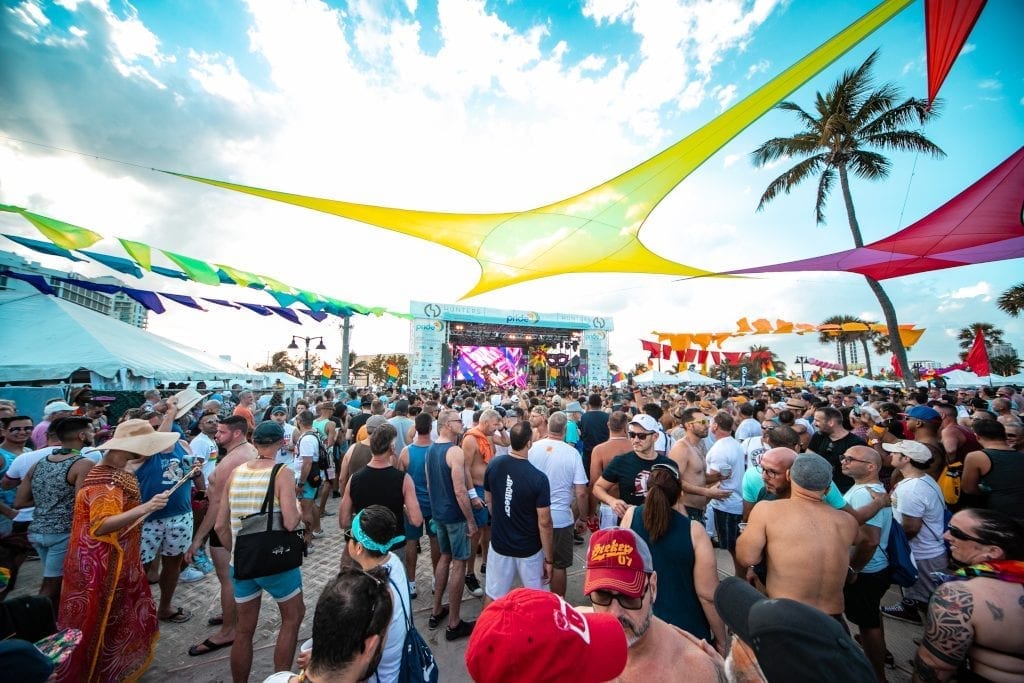 With many beach events, music and a parade, the Pride of the Americas will be turning Fort Lauderdale into one big party. ORGANISERS HAVE ANNOUNCED THAT PRIDE OF THE AMERICAS… 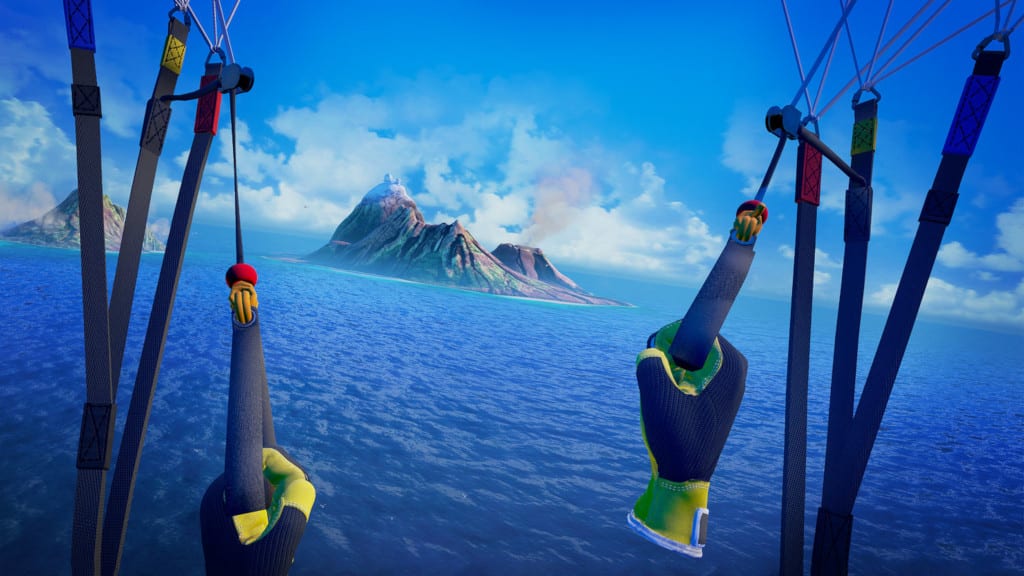