When asked on my first visit to the United States where I came from, I responded Wales. “That’s in Scandinavia, right?” my interrogator replied.

Somehow, I think little has changed in the intervening two decades, with the Principality disappearing under the shadow of its Celtic brethren Scotland and Ireland, which is a great pity as the country has much to offer travellers to the UK.

The country is largely known for its rugby team and singing exploits, as well as the odd actor. However, in our humble – and totally biased -opinion the country has some of the most wonderful castles in the UK as well as offering fantastic walking opportunities.

Perhaps more surprisingly, the country also has pristine, unspoilt beaches, although perhaps you should skip a late nigh Winter’s dip.

In addition to the most rousing national anthem in the world – arguably after La Marseillaise – it also has a great flag with a real red dragon on it. So what more could you ask for from such a small county with a population of just over 3 million.

If you are looking to book a holiday in the Principality, consider our Hotel Booking Portal to secure your accommodation. Mark Bibby Jackson’s tour of the countryside and castles of Wales, concludes in the peaceful village of St Florence, just outside Tenby where he relaxes at the excellent Elm Grove… 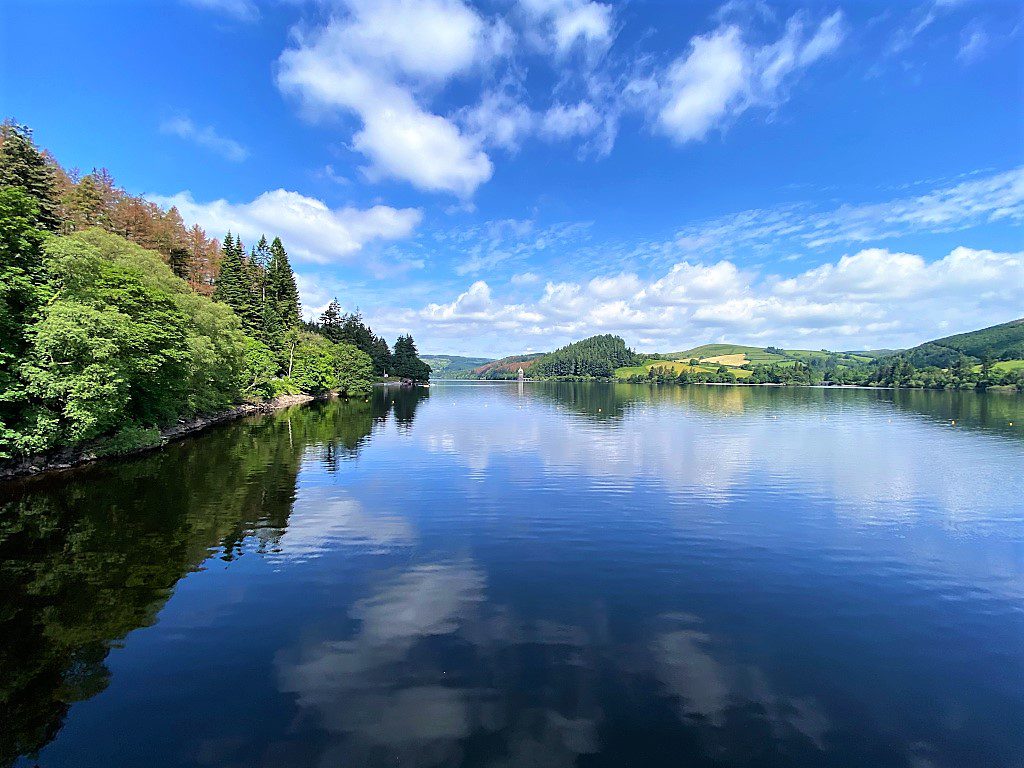 On his journey through the countryside and castles of Wales, Mark Bibby Jackson stays at Lake Vyrnwy Hotel & Spa to enjoy what must be one of the most spectacular… Mark Bibby Jackson checks in at Château Rhianfa Hotel Anglesey on his travels through the countryside and castles of Wales, and can’t believe he is still in the Principality. Entering… 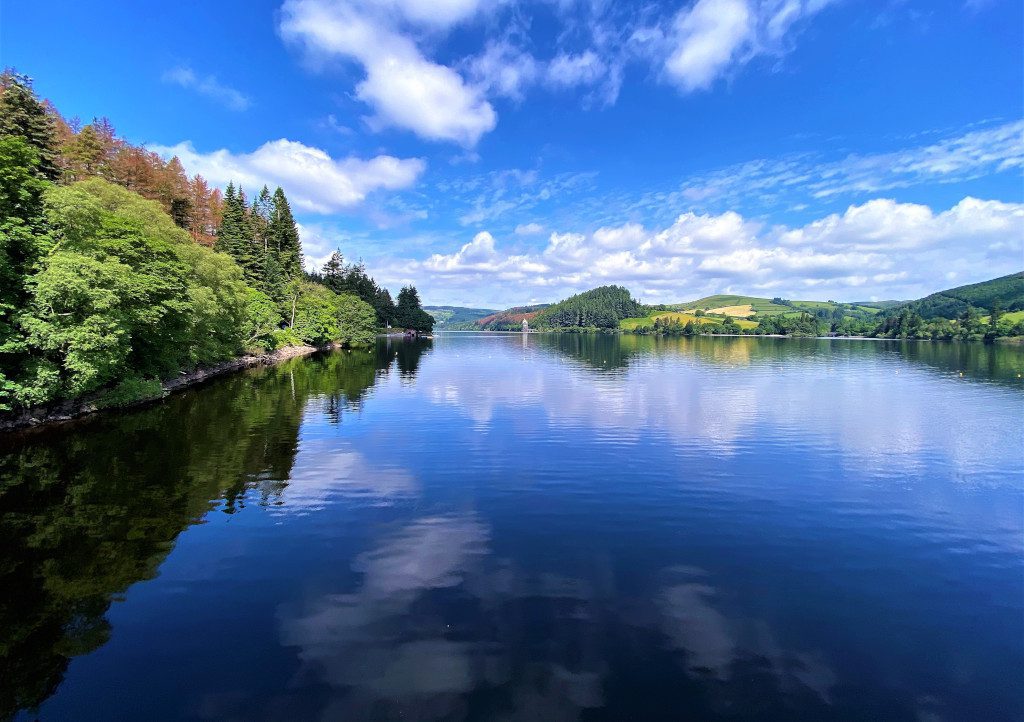 Mark Bibby Jackson returns to the principality of his birth to explore both the countryside and castles of Wales, and forecast a very bright future. Staring across the magnificent Lake… 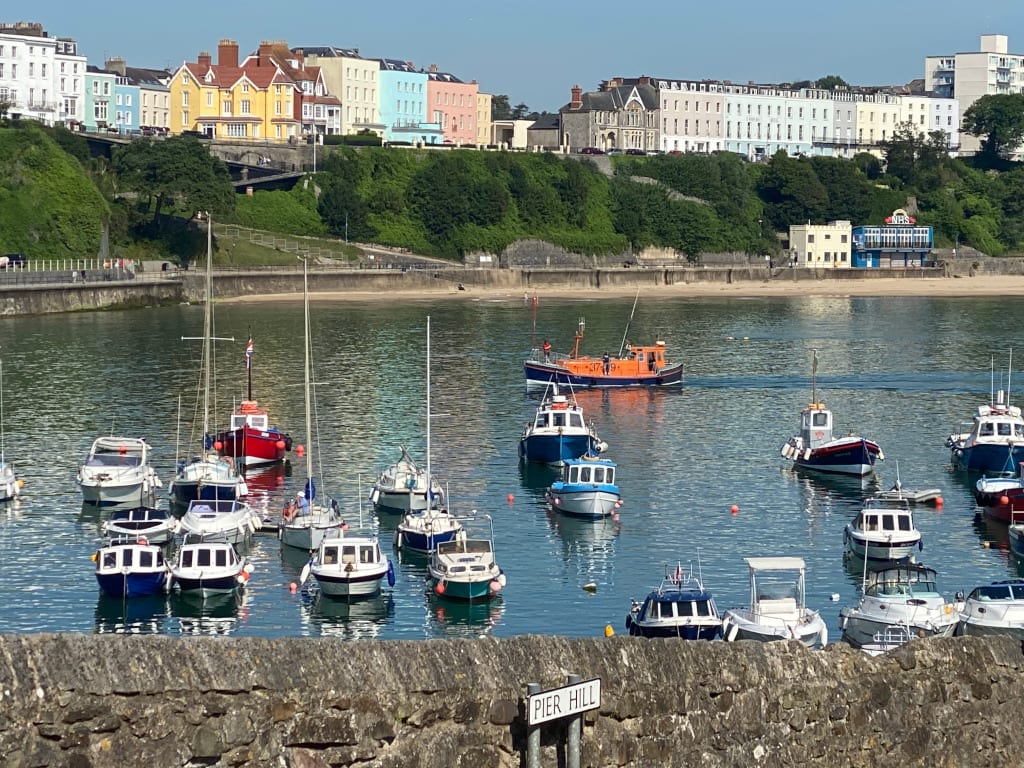 Jane Rees-Baynes, Chair of Visit Pembrokeshire explains how the Welsh tourism organisation has been developing a more sustainable approach to tourism. Pembrokeshire, on the south west corner of Wales, has… With nearly 30 independently owned hotels spread across Wales coast and countryside, every member of the Welsh Rarebits Hotels of Distinction is different but all offer great Welsh hospitality, fine… 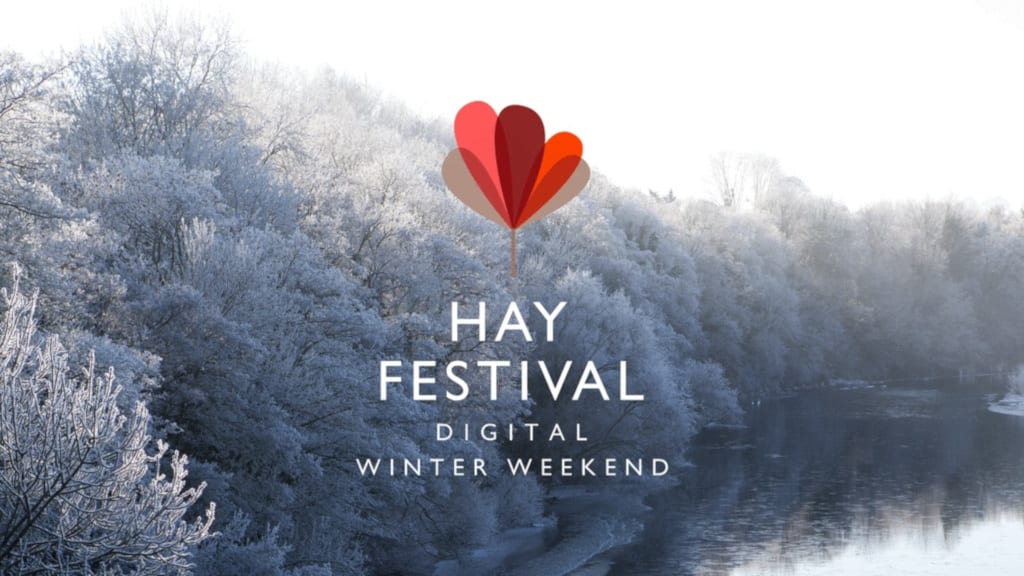 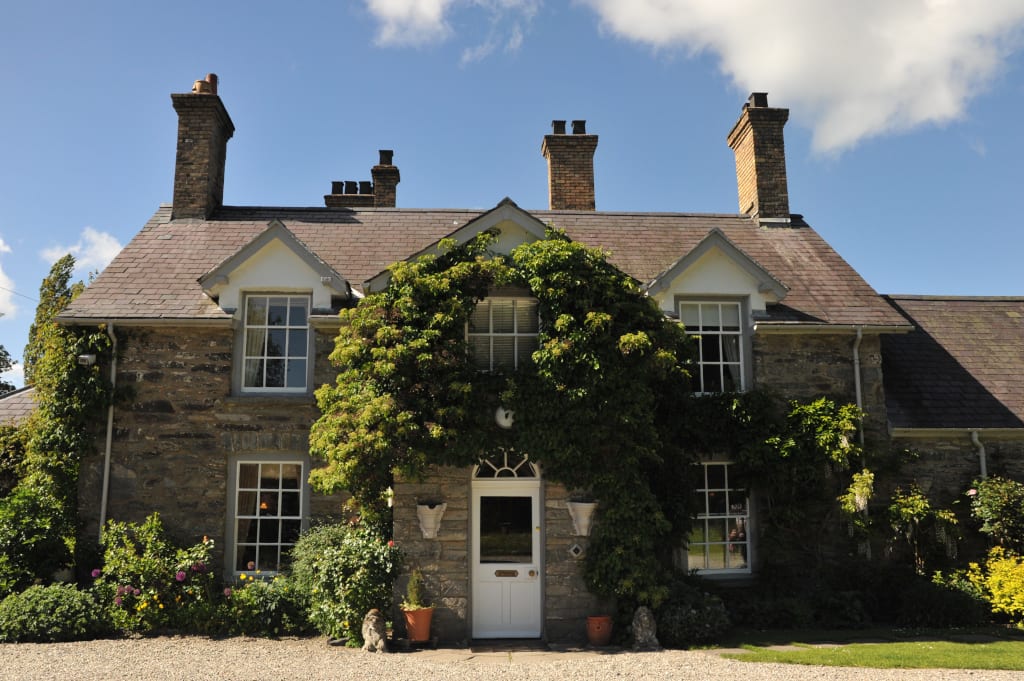 Walking Back to Happiness in Wales

Gourmet bolthole Tyddyn Llan Restaurant with Rooms in north Wales is the perfect place for a socially distanced summer staycation. Located at the foot of the Berwyn Mountains… 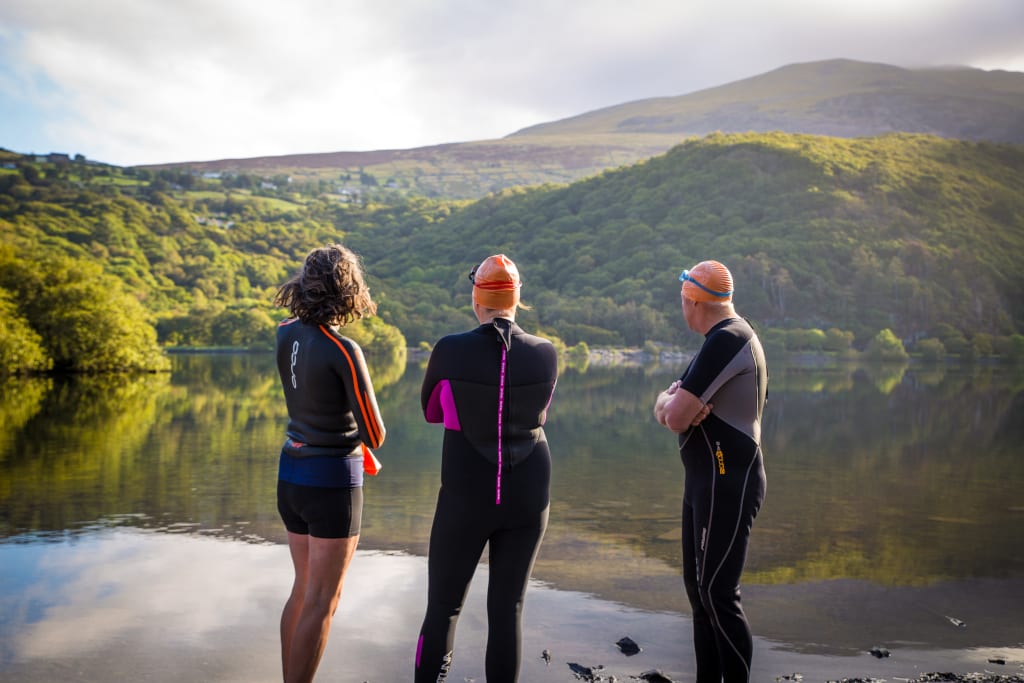 Could there be a better combination than Yoga and Wild swimming in the middle of the summer? Described as one of the most amazing retreats on the Isle of Anglesey,… 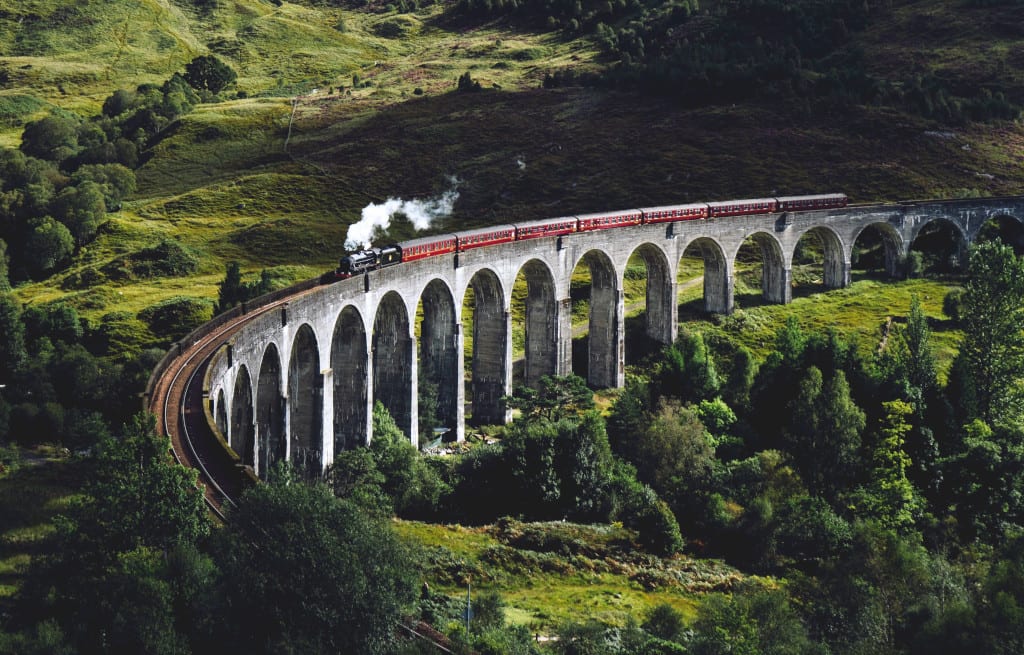 Encompassing the glens and peaks of Scotland, the valleys and mountains of Wales and the craggy coast and pristine beaches of the West Country, all the best corners of the… 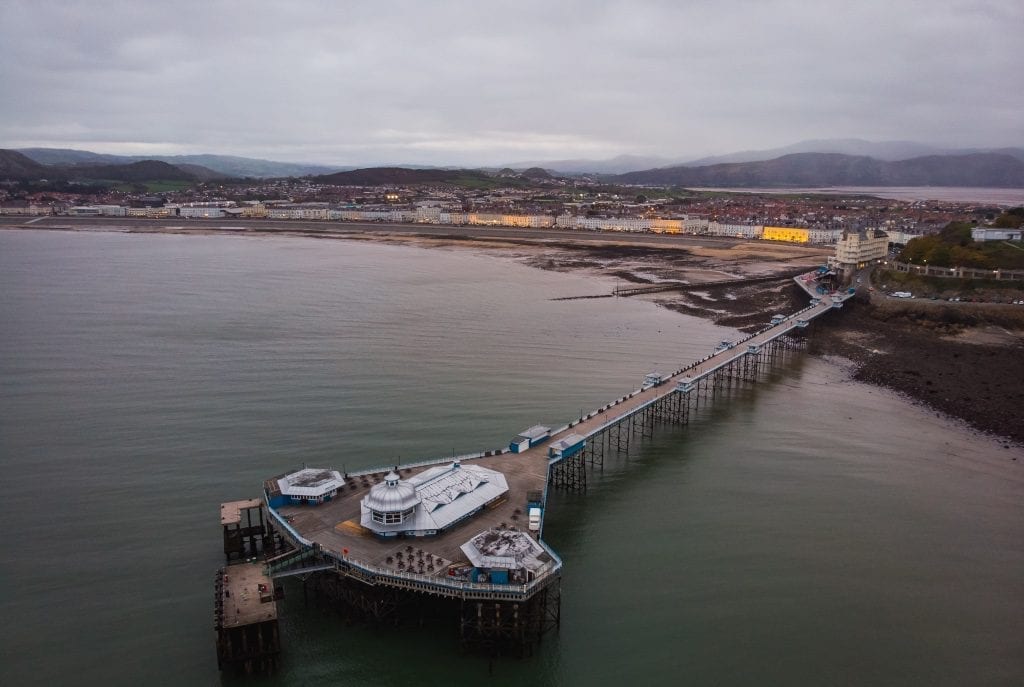 The Wales Coast Path has launched a free augmented reality (AR) app, alongside new family-friendly walking trails, aimed at encouraging families to get out and enjoy the 870-mile…