Conservation and Sustainability in Belize

Travellers looking for their next adventure in 2022 need look no further than Belize, offering visitors a sun-soaked coastline dotted with exotic islands, wildlife rich rainforests, ancient Mayan ruins, and… 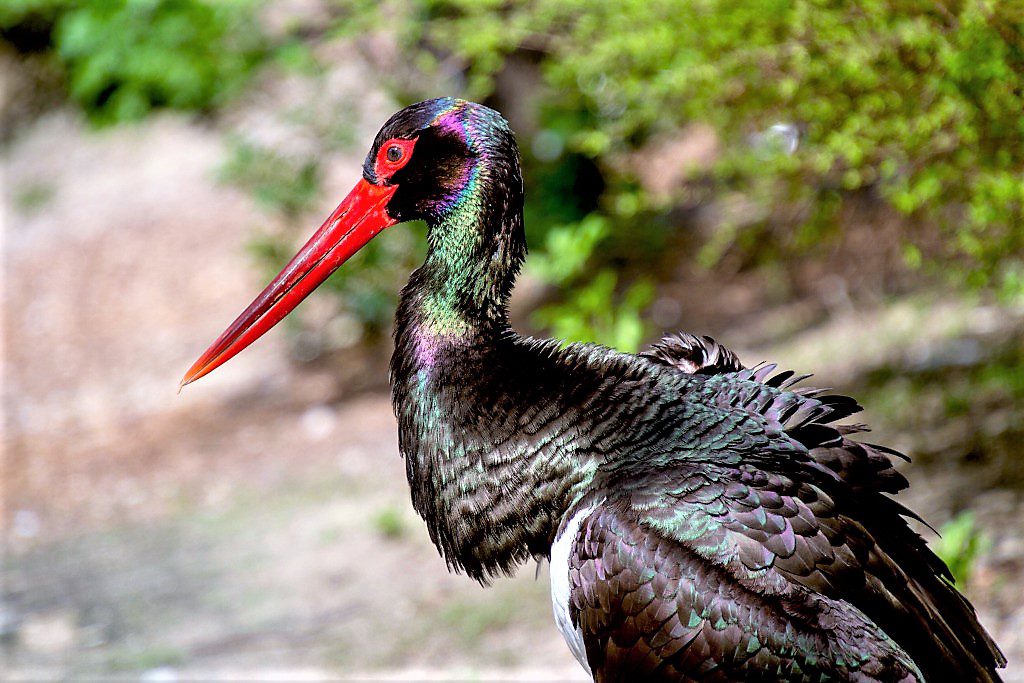 The Sagres Birdwatching Festival is set to return on 1 – 5 October. A hotspot for biodiversity, Sagres is a verdant region in the western point of the Algarve, and… 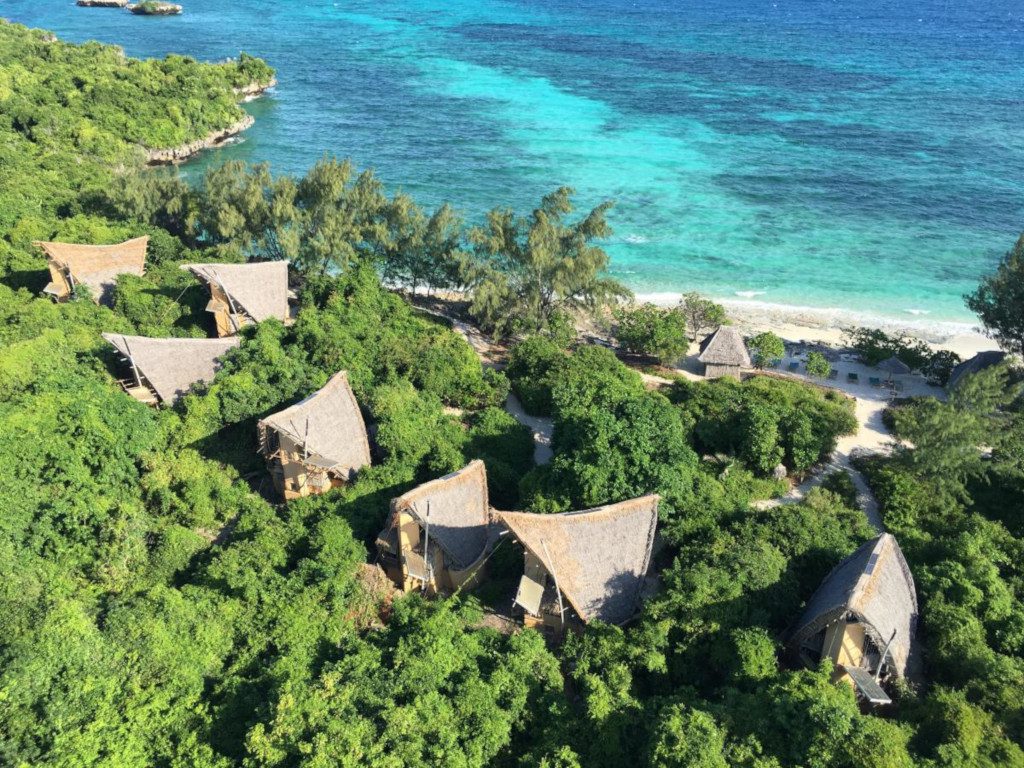 Mark Bibby Jackson chats with Sibylle Riedmiller, Director at Chumbe Island, Tanzania about the great success of the award-winning project over the past 30 years, as well as its uncertain future. One… 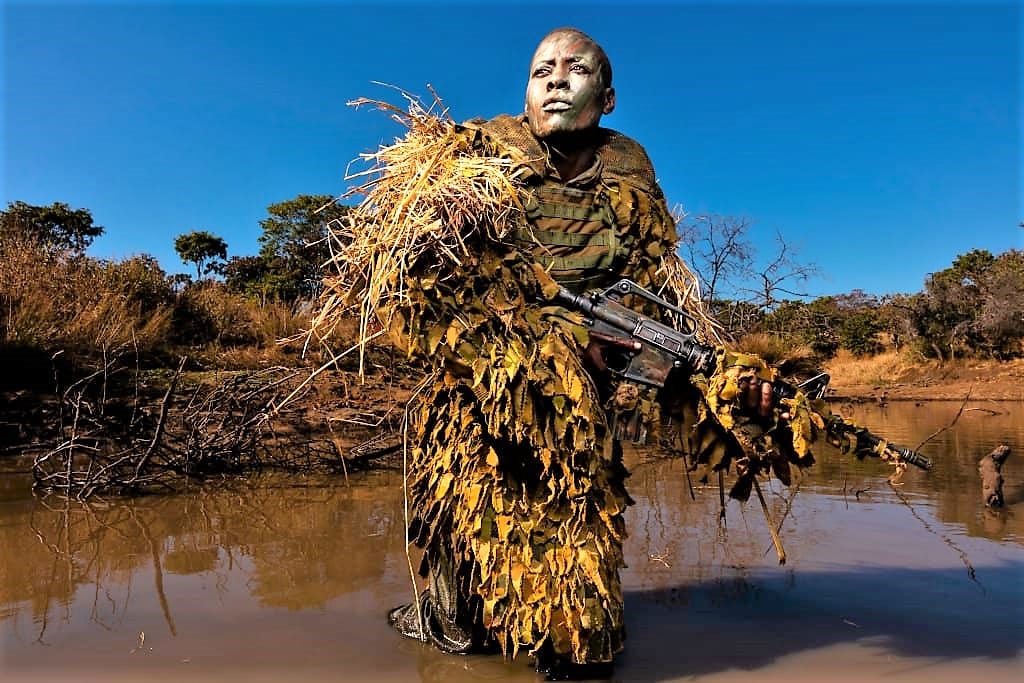 Mark Bibby Jackson looks into several initiatives aimed to confront the worrying increase in poaching African wildlife, a by-product of Covid. With the global death toll from Covid breaking the… 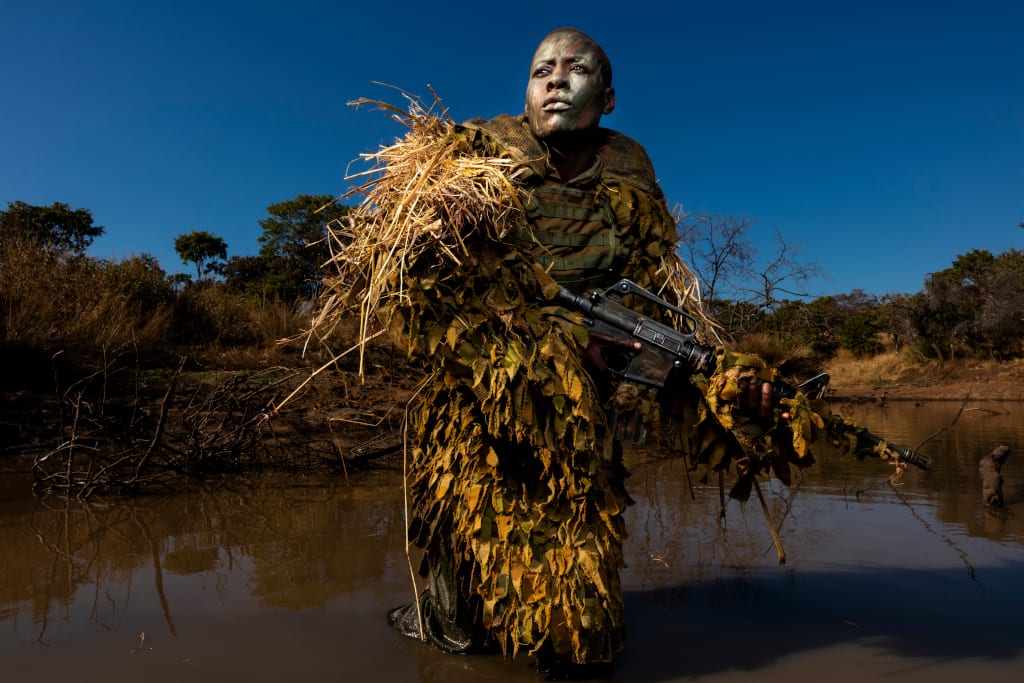 World Female Ranger Day (WFRD) is a global awareness day aimed to celebrate female anti-poaching rangers across the world. Launching for the first time on 23 June… With one of he best records for Covid, Rwanda is currently one of the safest countries to visit. Here are three reasons why you might just decide to visit Rwanda… 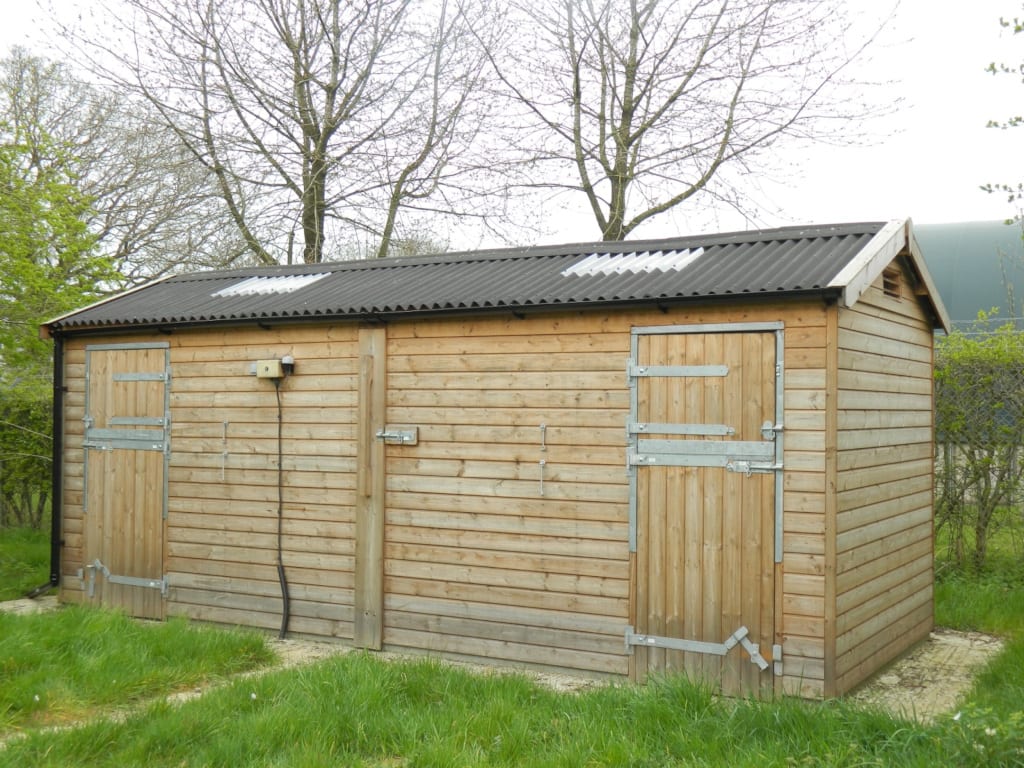 Last March just before lockdown One Traveller made a £7,000 donation to the RSPCA at East Winch Wildlife Centre for them to build a Deer Box. Due to the complications… 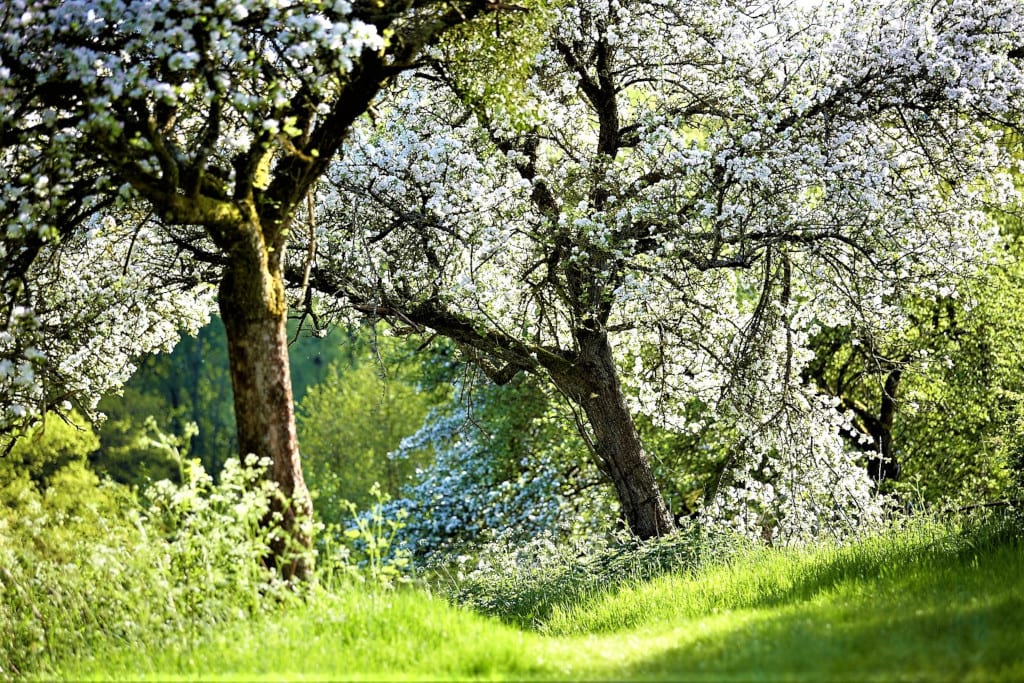 This year, as we come out of lockdown, it’s never been a better time for get togethers under the frothy clouds of pink and white petals as Visit Herefordshire makes… 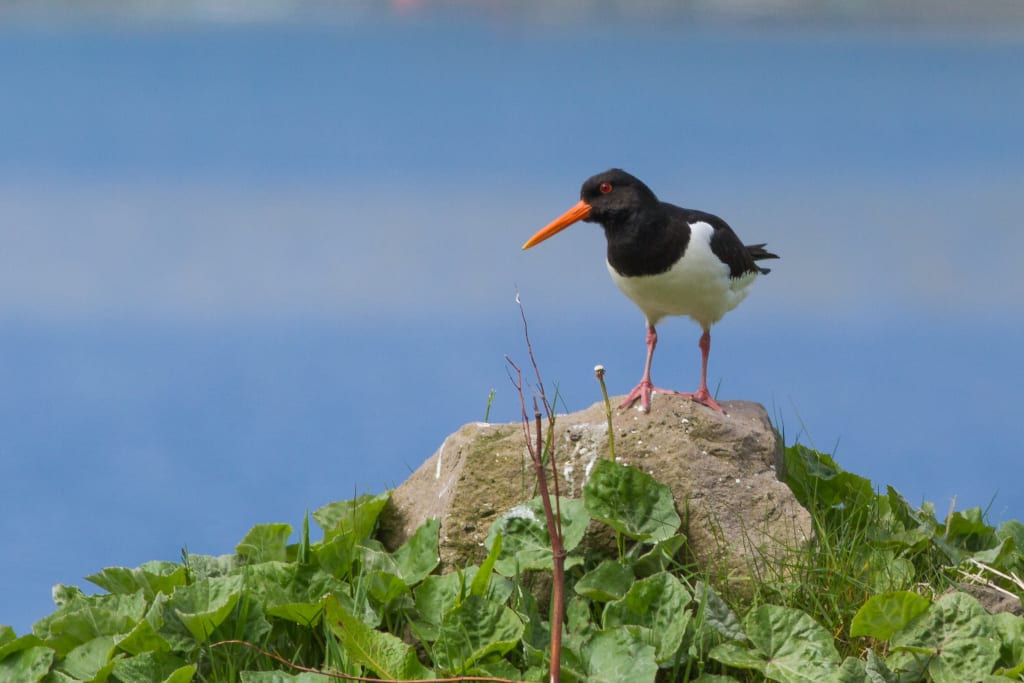 Thriving Wildlife in The Islands of Guernsey

While the country remains nesting at home, many species of wildlife have continued to thrive – with an abundance of birds, marine life, and rare flora being spotted across the… 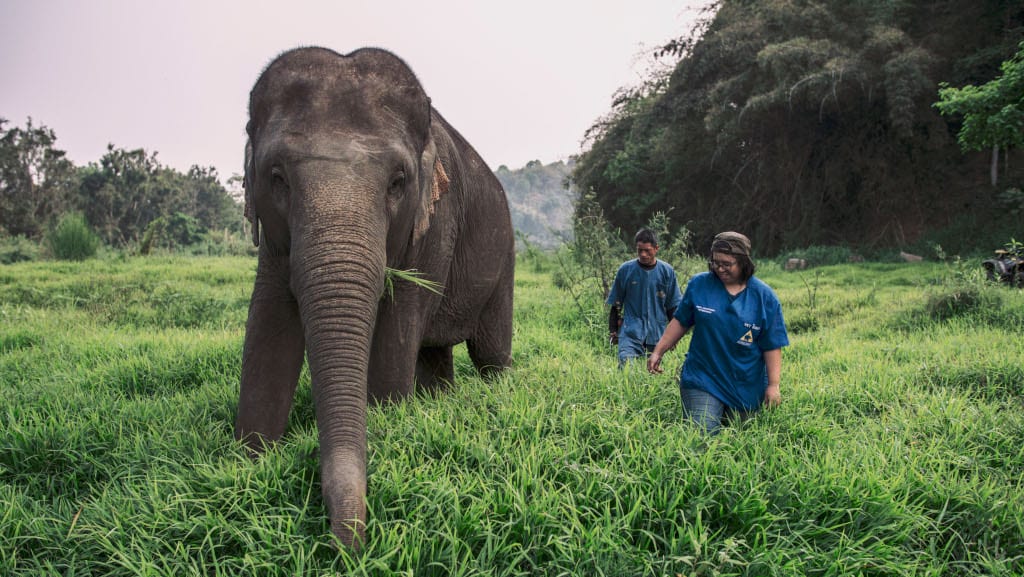 In 1973, the United Nations General Assembly (UNGA) declared 3 March as World Wildlife Day to celebrate and raise awareness of the world’s wild animals and plants. Wildlife is the… 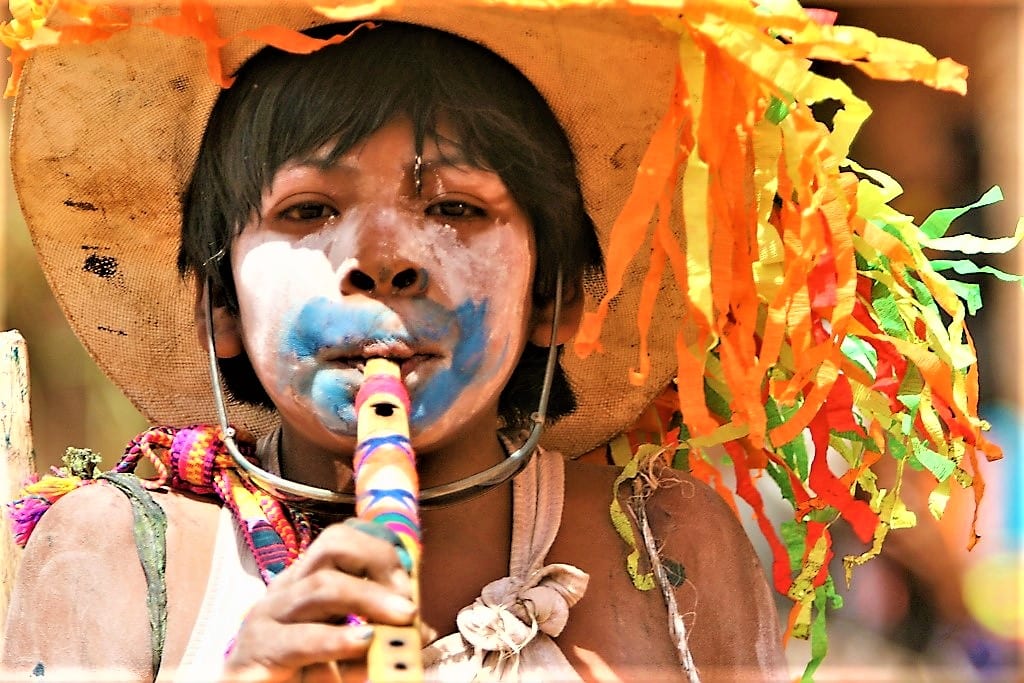