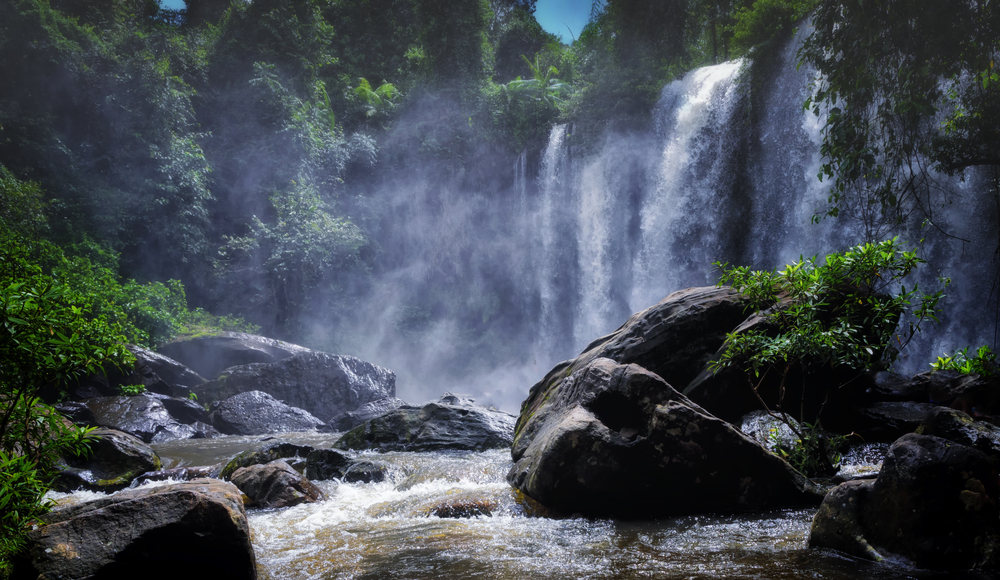 Things to Do in Siem Reap Avoiding Angkor

The town may be synonymous with Angkor Wat – the world’s largest religious structure – but there are plenty of things to do in Siem Reap other than visiting temples,… 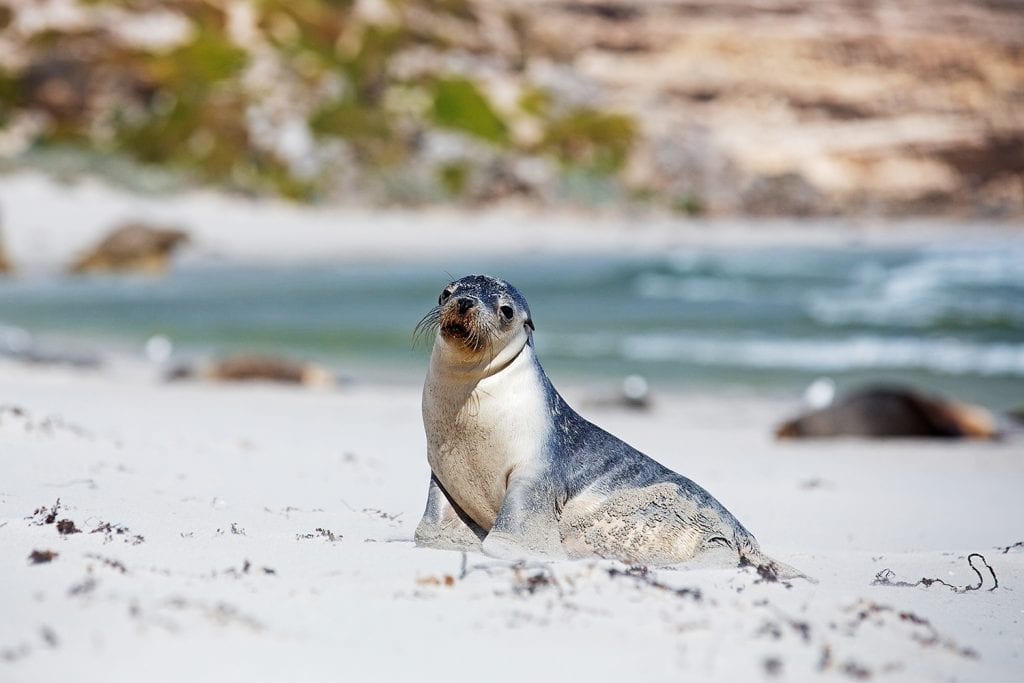 One of the last homes for the much endangered Irrawaddy dolphin, Kratie also offers a genuine slice of rural Cambodia, as Marissa Carruthers discovers. 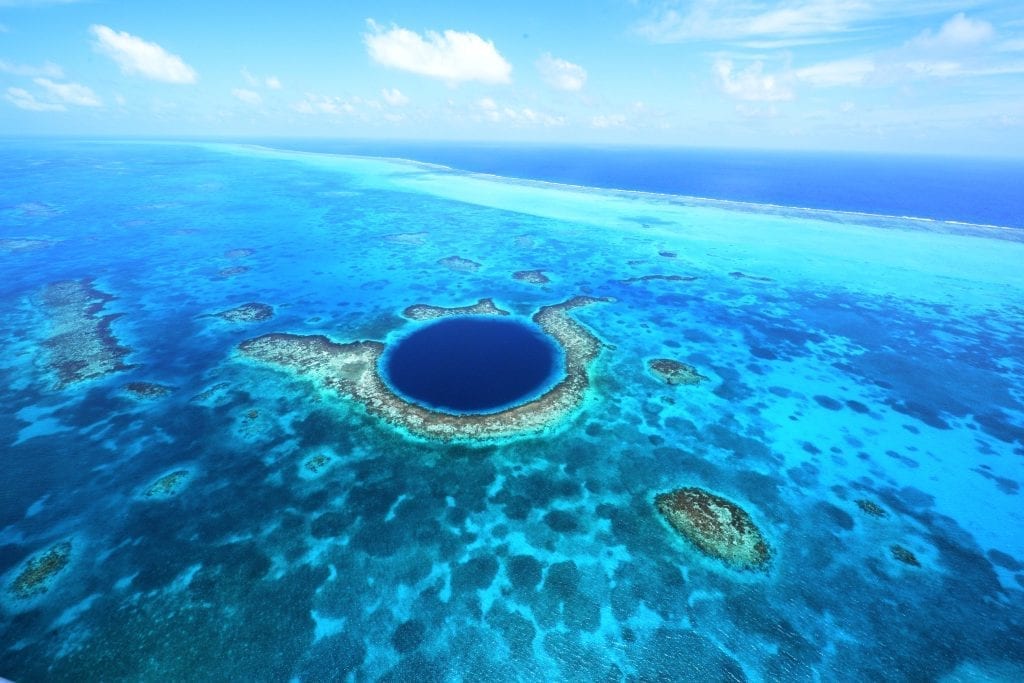 Top 10 Things to Do in Belize

Central America conjures up images of rainforest, exotic wildlife and white-sand beaches and Belize offers all of this and more, but without the crowds. With a small population of 360,000,… 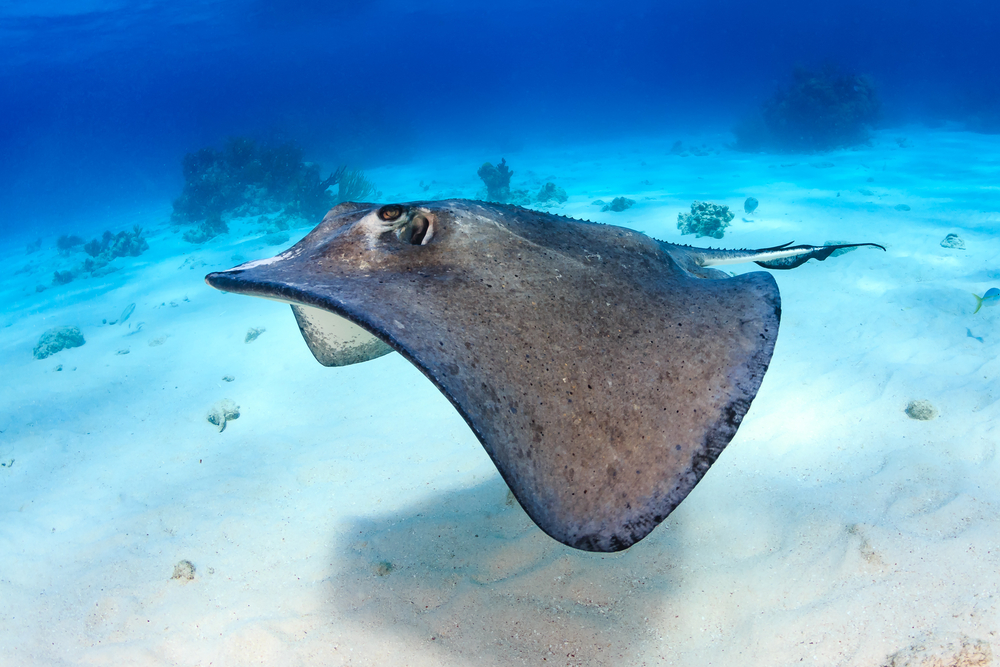 The government of Belize has announced the establishment of the first-ever nationwide ray sanctuary, motivated, in part, by data from Global FinPrint scientists at FIU. Globally, rays are threatened with… 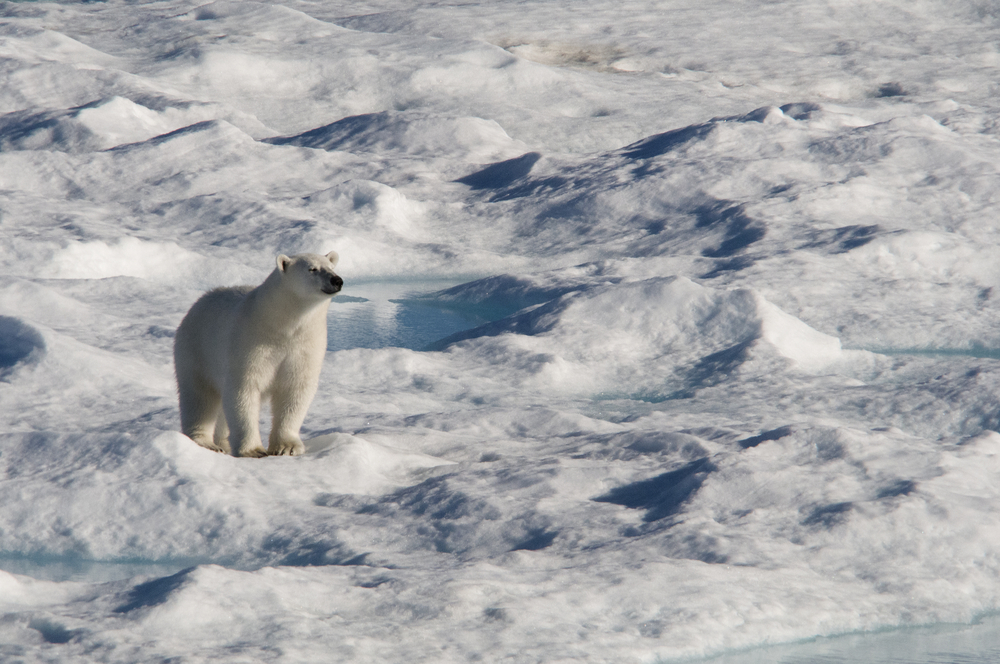 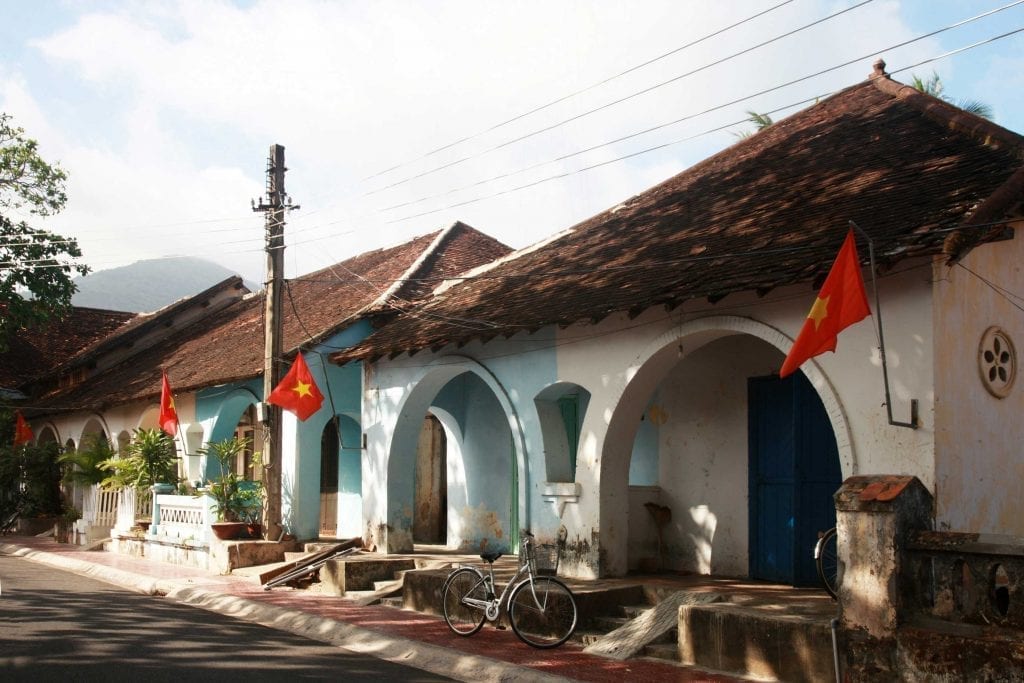 Although Phu Quoc and Mui Ne have developed a reputation as beach escape of choice for those looking to escape from Ho Chi Minh City, the former penal colony of… 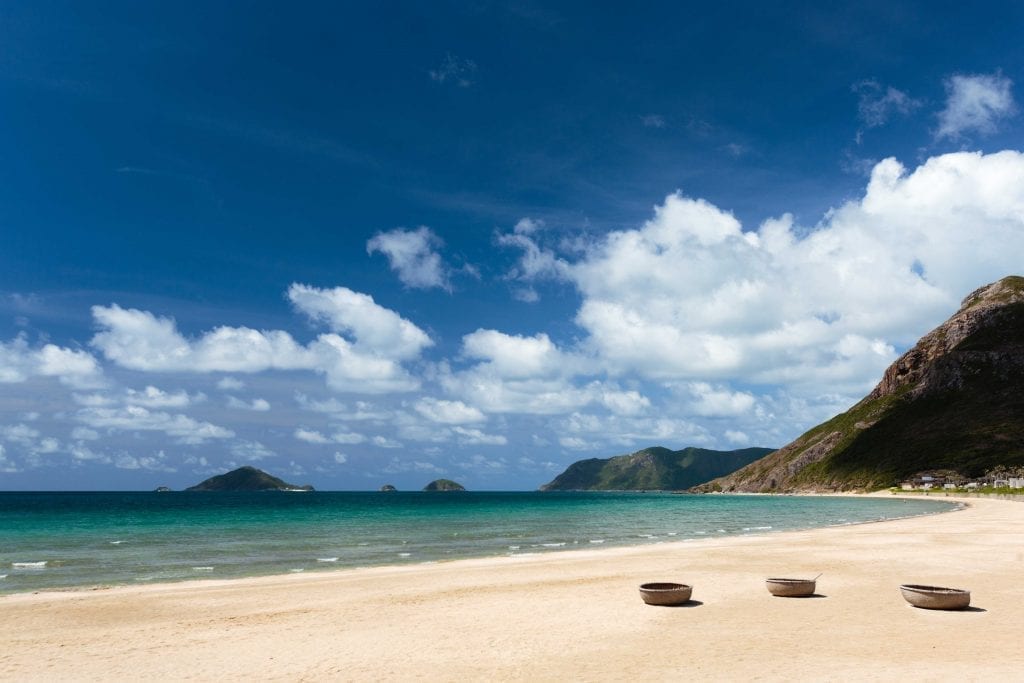 The remote and paradisiacal Con Dao Islands, located off the southern coast of Vietnam, offer visitors a rare experience not found anywhere else in the country. The isolated archipelago is… 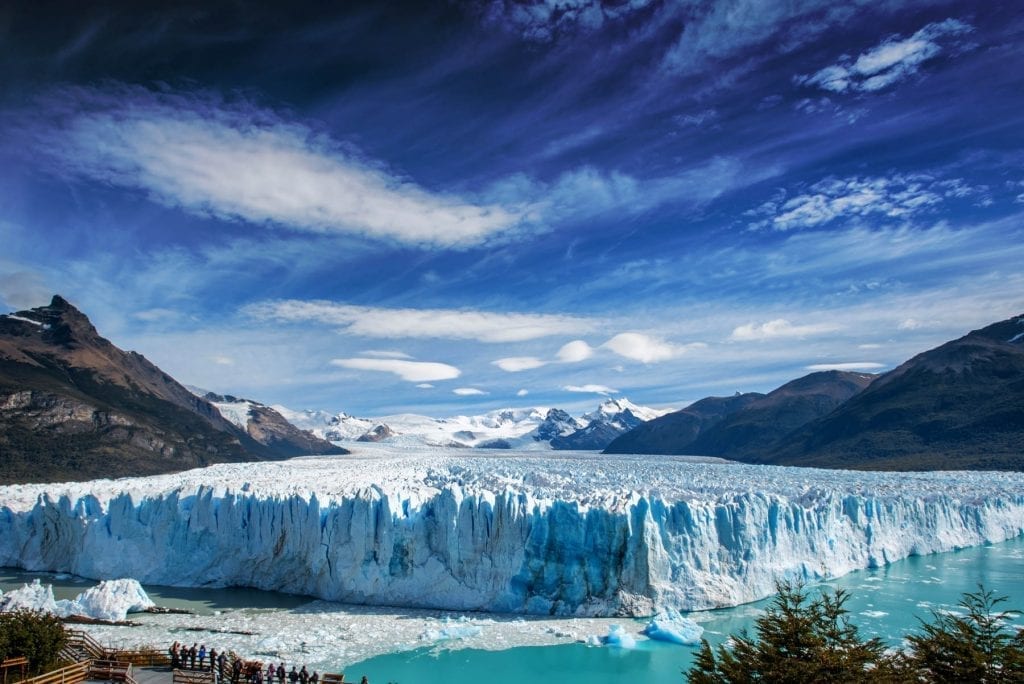 In the first part of his South American journey, Mark Bibby Jackson travels through Patagonia Argentina to discover what it is about this remote region that continues to draw the… Dolphins, ibises, butterflies and elephants: Mark Bibby Jackson discovers that slow tourism is mandatory when communing with nature in Cambodia’s wild side. Wild Side: Dolphin Watching The Irrawaddy Dolphin is one… 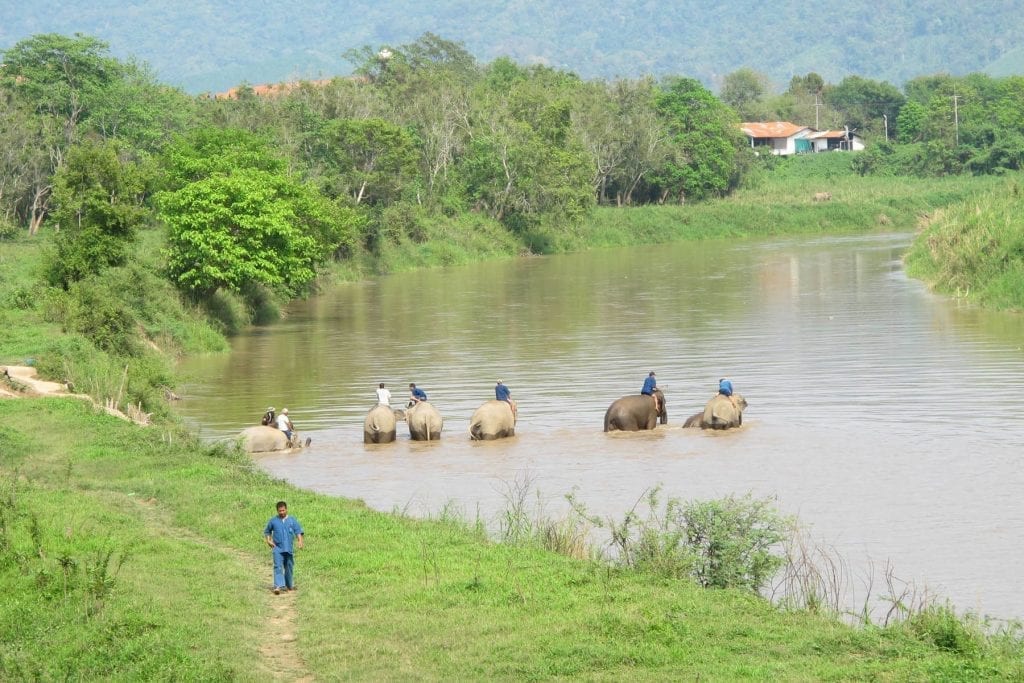 Set at the meeting point of Laos and Myanmar, Thailand’s “Golden Triangle” is set to become the country’s next tourism hotspot. Words by Mark Bibby Jackson. My trip starts mundanely…