They call it God’s Own Country, and not without reason. For Yorkshire is blessed with some of the most dramatic senery in the UK, as well as numerous historic monuments.

One of the most spectacular ruins in the county is Whitby Abbey. It’s here that Dracula is reputed to have landed, just above the town when Captain Cook lived. The town is now best known for its wonderful fish and chips, as well as its nautical tradition, both of which are celebrated in the Whitby Fish and Ships Festival.

With both the Yorkshsire Dales and the North York Moors as national parks, the walking opportunities across the county are numerous and varied. You can also join the Yorkshire Wolds Outdoors Festival. Or how about following the footsteps of David Hockney in admiring the breathtaking scenery.

York is the county town, and has a rich history as well as arguably the most beautiful cathedral in England, in the York Minster. Hull is also a wonderful city to visit, especially if you pop into the house of William Wilberforce, who devoted his life to help abolish slavery. Neighbouring Beverley is a beautiful Georgian town with its beautiful Beverley Minster and a great festival of Christmas.

Festivals across the county venture from music, to cultural and food. The town of Malton is known as a bit of a foodie nirvana and for its annual Malton Food Festival. Other festivals of note include: Whitby Folk Week, Ilkley Literature Festival, Freedom Festival Hull, and the Rhythm and Brews Festival.

For music you should try to take in to a Yorkshire Brass Band. Finally, how could we leave the county without paying refence to its most famous culinary delicacy – the Yorkshire Pudding. Although any self-respecting Yorkshireman would claim that Yorkshire ales are the best in the world. You certainly can’t go far wrong with a pint of Old Peculiar! Held in late August ro early September, the Freedom Festival Hull is the flagship event in the former UK City of Culture’s festival calendar. Now in its 15th year and… 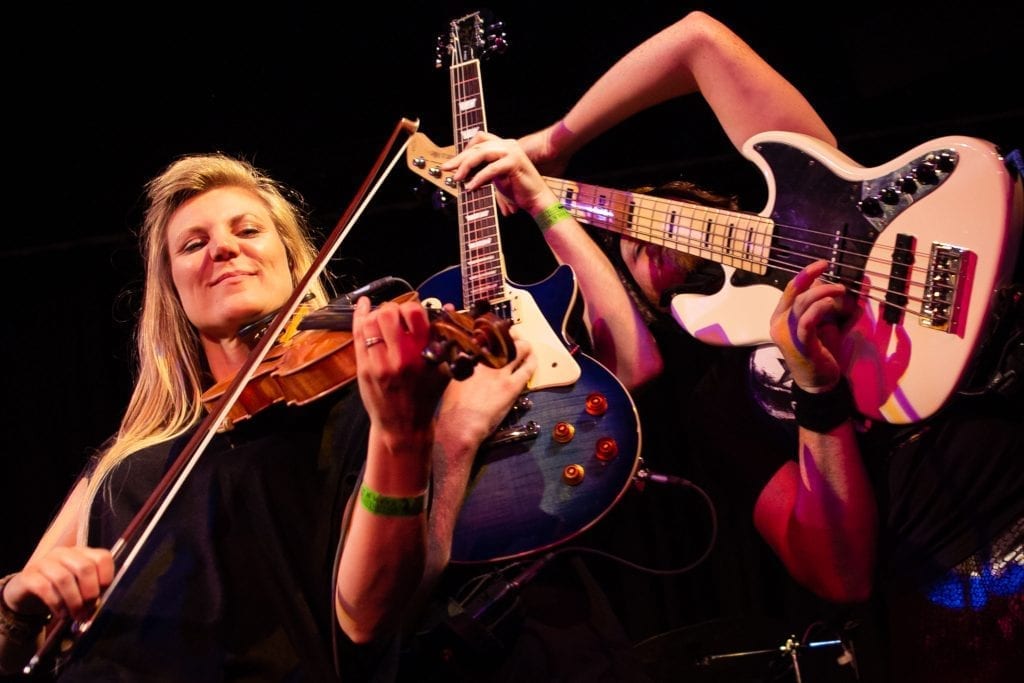 Wish you could dance, sing or play an instrument, but don’t know where to start? Whitby Folk Week this August may be just what you’re looking for. There are more… One of Yorkshire’s premier local food festivals will occur in the town of Malton from 3 to 5 June, 2022. The Malton Food Festival 2022 (or Malton Food Lovers Festival… The hugely popular Beverley Festival of Christmas, in East Yorkshire, has grown from a small market to one of the largest festive celebrations… 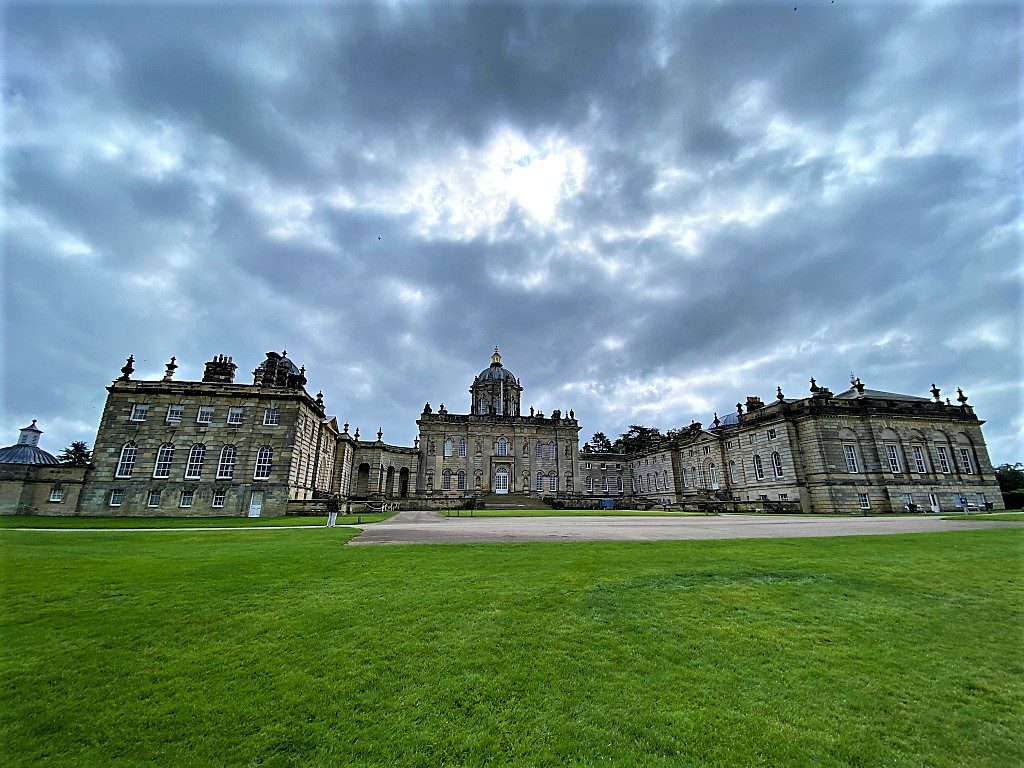 On his recent tour along the Hockney Trail in Yorkshire, Mark Bibby Jackson checks in at Sandburn Hall and goes for a stroll around the grounds of Castle Howard. In… 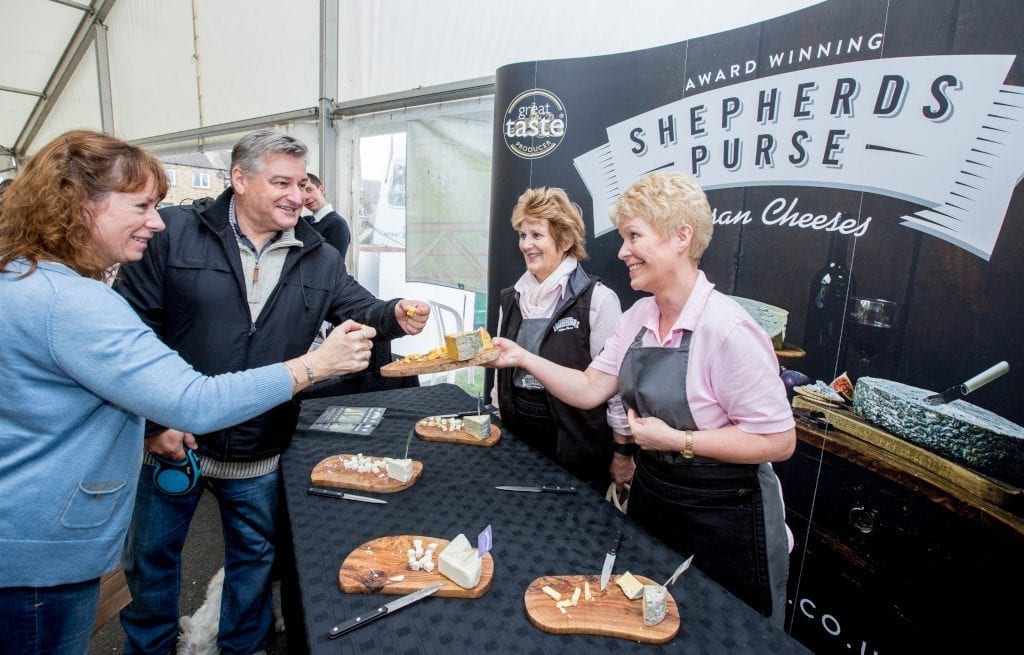 Now into its third year, the Yorkshire Dales Cheese Festival held in October is a celebration of Yorkshire cheese and its recent revival. With rail rides, cookery classes, cheese and… 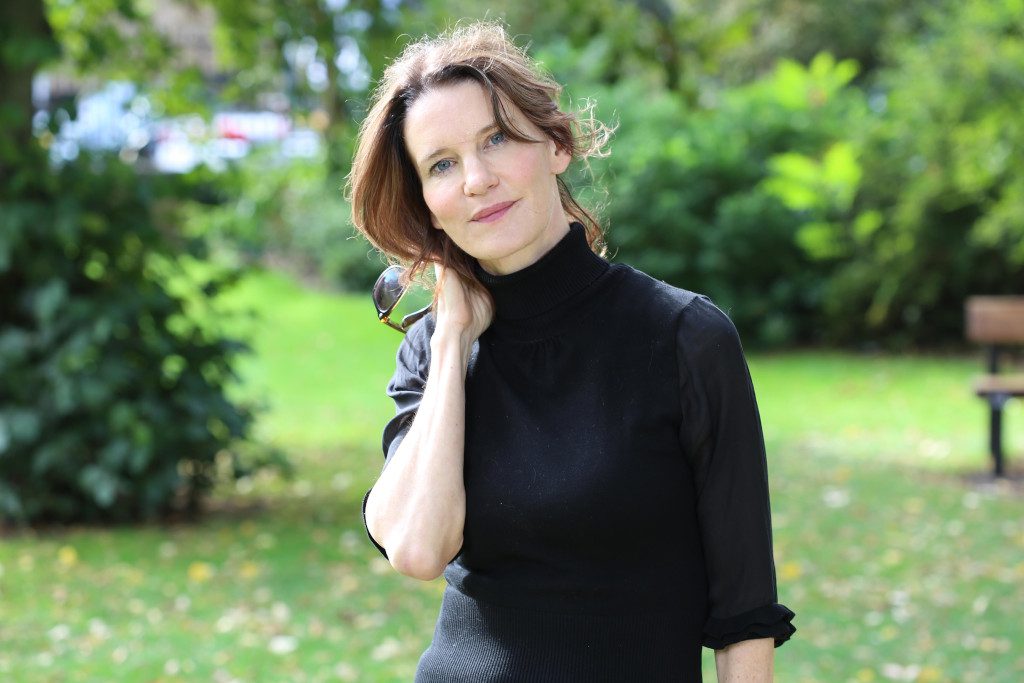 Actors, writers, poets and even a few journos will descend upon the West Yorkshire Victorian spa town of Ilkley in October for the Ilkley Literature Festival. The county might be… 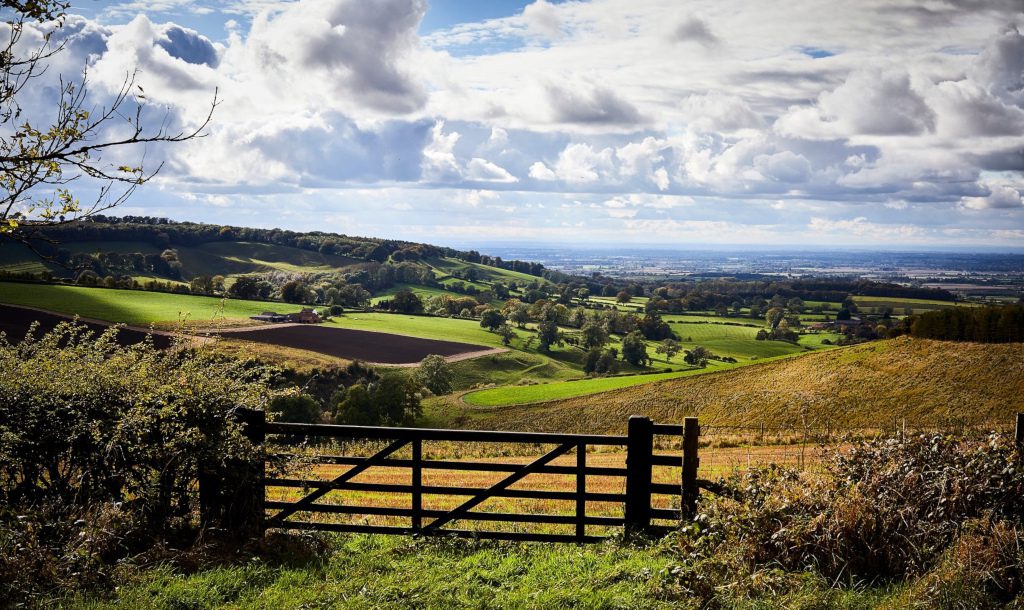 Celebrate the Great Outdoors with the annual Walking East Yorkshire Festival held from 11 to 19 September, 2021. The walking festival highlights the Yorkshire Wolds landscape… 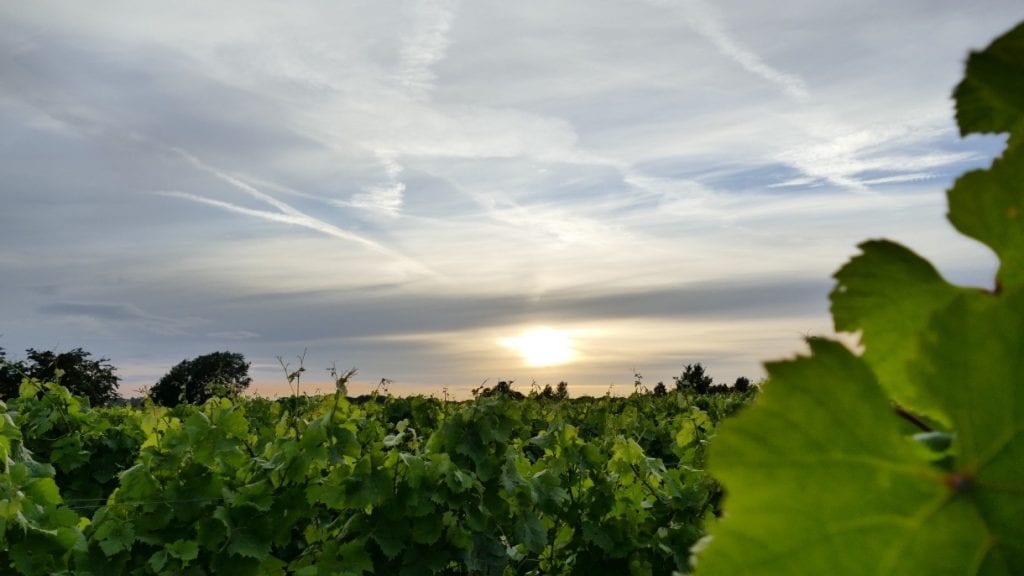 Imagine an English wine tour and thoughts might naturally turn to Hampshire, Kent or Sussex. But from this summer, there’s a new kid on the block… Yorkshire. And an East… 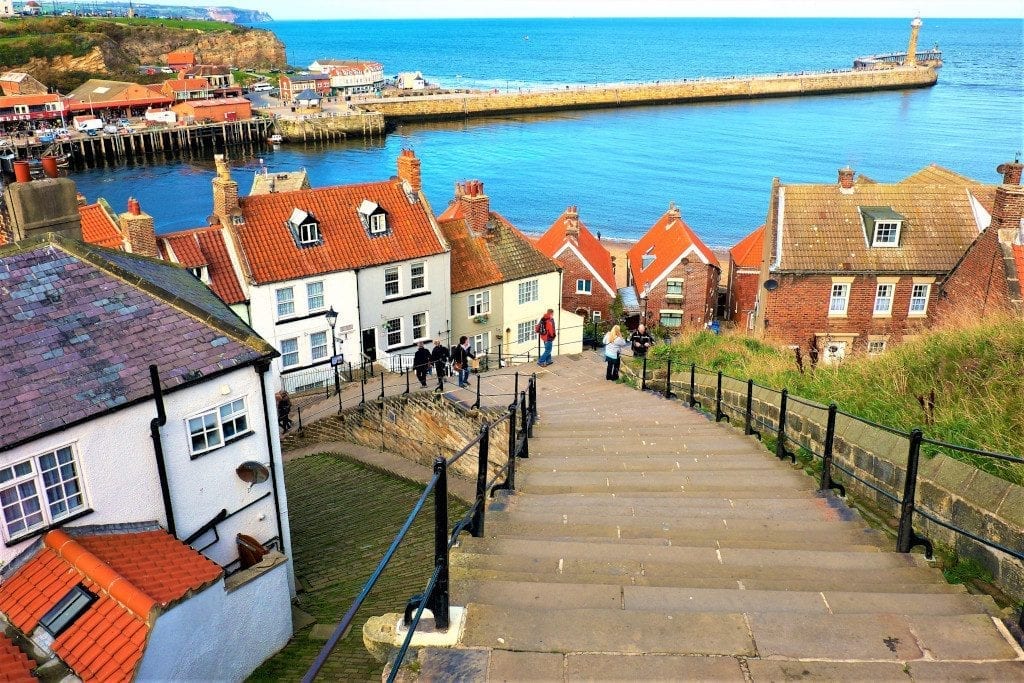 The North Yorkshire town of Whitby is famed for its fabulous fish and chips, that and a nautical traditional that includes Captain Cook. So, why not combine the two together… One of the UK’s most popular attractions, North Yorkshire Moors Railway, has announced the success, and the closure of, its ‘Crisis Appeal’, which was set up to support… 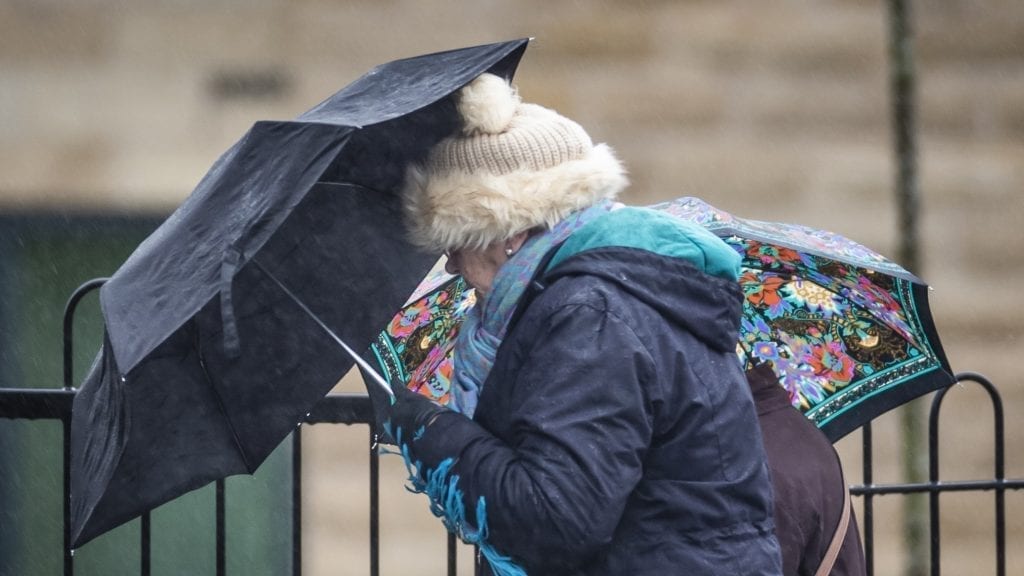 Gusts of wind as strong as 90mph are hitting the UK as Storm Ciara wreaks havoc on the country’s travel and sporting events on Sunday, 9 February. More than 150…