Turner Prize 2019 at the Turner Contemporary 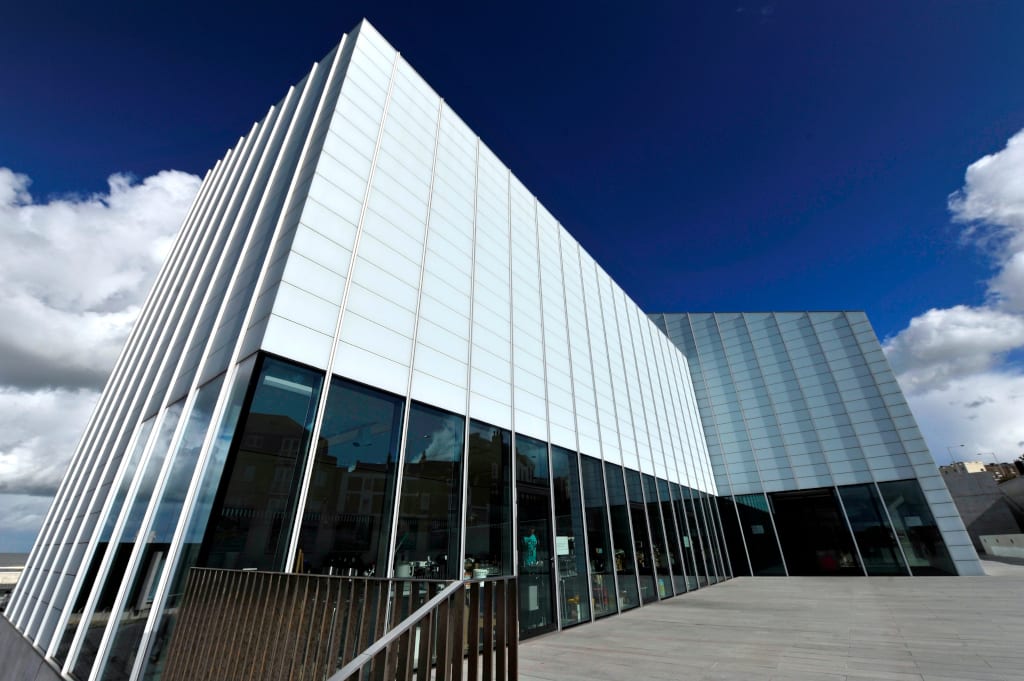 The prize and the gallery that were both named for artist J M W Turner will be brought together in 2019, when the Turner Contemporary Gallery in Margate hosts the prestigious Turner Prize.

Four of the most exciting artists working right now have been shortlisted based on an outstanding exhibition that has taken place the previous year. The Turner Prize 2019 nominees are : Helen Cammock, Tai Shani, Lawrence Abu Hamdan and Oscar Murillo.

Since the Turner Contemporary Gallery opened in 2011 it has been strongly associated with a cultural and artistic renaissance in the Kent seaside town.

The coastal town of Margate inspired Turner, who first visited when he was 11 years old. He returned time and again and produced more than 100 works, including seascapes, inspired by the east Kent coast.

About the Turner Prize

The Prize has been shown in various locations around the UK, including London, Liverpool, Gateshead, Derry, Glasgow and Hull to coincide with that city being declared the UK’s city of culture.

When is the exhibition at the Turner Contemporary

Where is the Turner Prize

It will be at the Turner Contemporary, Rendezvous, Margate, Kent, UK

If you are looking for accommodation in Margate, enter your dates in our flight and hotel comparison engine to search hundreds of sites for the best deals.

More information on the Turner Contemporary

For further information on the Turner Contemporary Gallery, click here.