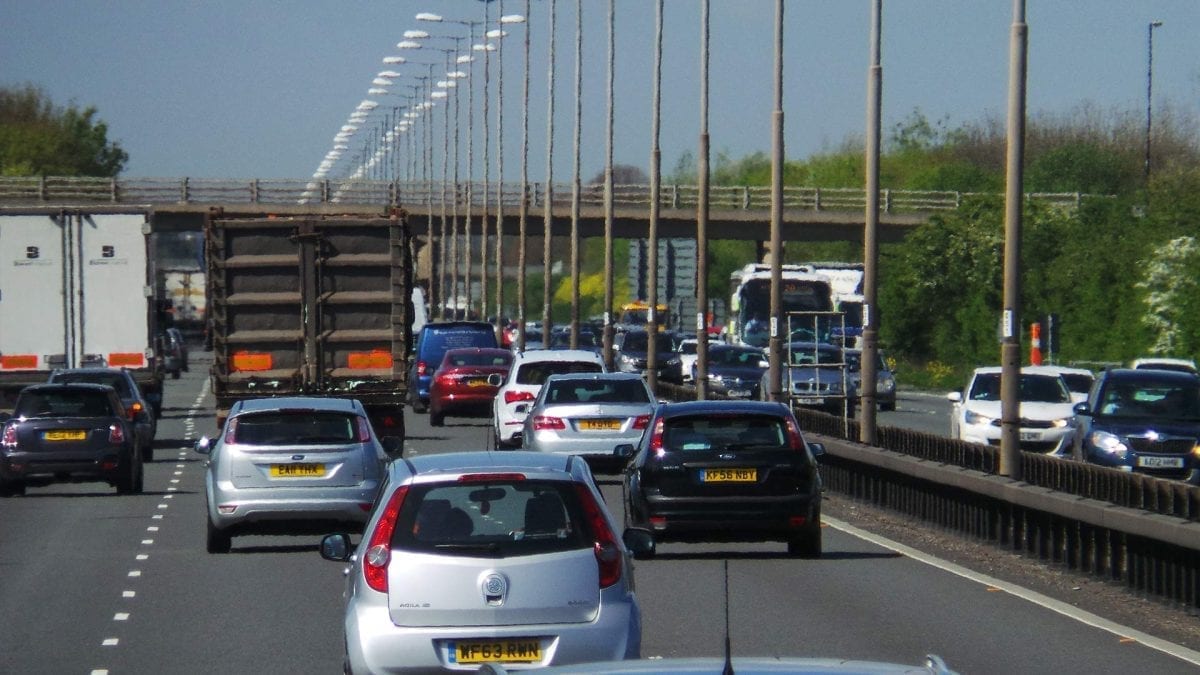 With temperatures set to soar across the UK this weekend, travellers are warned of the traditional August Bank Holiday travel chaos across the weekend.

Temperatures are set to rise steadily over the August Bank Holiday weekend, soaring above 30C the bank holiday Monday, probably passing the current record that stands at 28.2 in Lincolnshire, the Metro reports.

‘That looks like it could be beaten this weekend,’ Met Office forecaster Bonnie Diamond told Metro.co.uk.

Drivers are warned of lengthy delays as August Bank Holiday traffic builds up from late Friday morning to the evening rush hour.

Nor will those travelling by rail fare much better, especially with London’s Kings Cross station closed on Saturday and Sunday, and a traditional reduced service on many parts of the UK rail network across the bank holiday weekend.

The RAC has predicted some 16.5 million journeys will take place across the extended weekend.

According to Highways England, 97% of motorways will be roadwork-free.

However, the following roadworks will still be extant:

In addition to the closure of Kings Cross, there will be no service between the station and either Peterborough or Cambridge. The West Coast Main Line will run a reduced service, and Virgin Trains services will run hourly trains on most routes.

Other routes affected include Euston to Holyhead and Manchester Piccadilly. Nottingham and Newark North Gate to Lincoln, Retford and Peterborough via Newark and Grantham, most LNER trains, Hull Trains, and all Grand Central services.

So, with all the August Bank Holiday travel chaos and the fine weather, perhaps you’d be better staying at home and having a barbecue, catching the new Dad’s Army episodes or following the Ashes cricket on TV or radio. At least you should be sure of a full day’s play.

If you’re in London you can avoid the travel chaos by just hopping on the tube to this year’s Notting Hill Carnival, one of the highlights of the August bank holiday weekend.

Can be found on the National Rail Enquiries website.