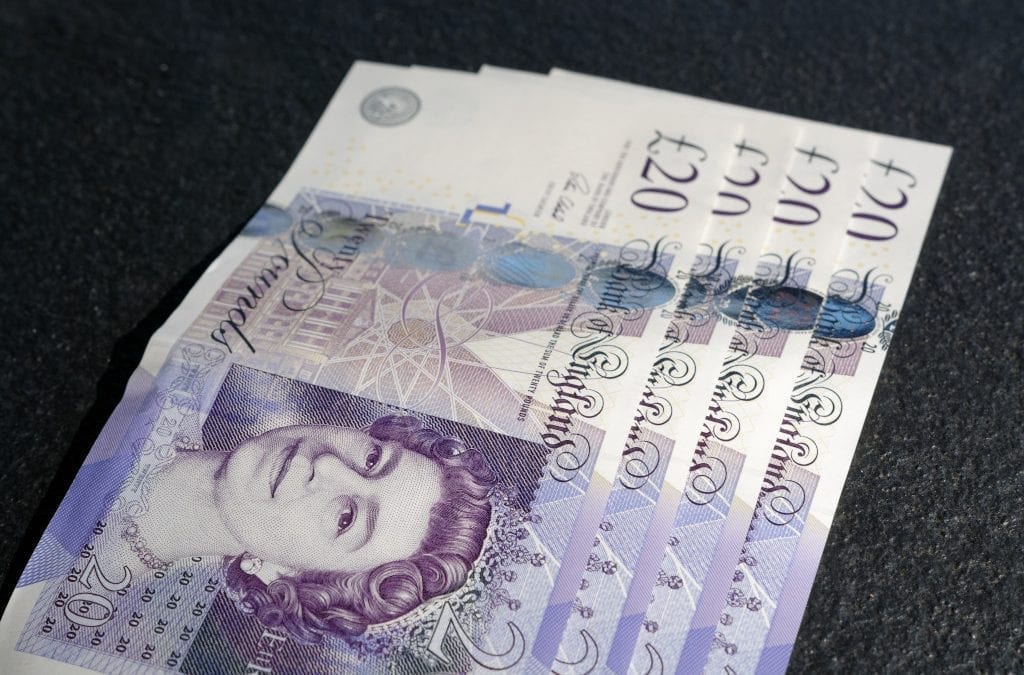 The falling pound is raising concerns about the real cost of holidays abroad among UK citizens, as Brexit uncertainty continues.

The pound fell to under $1.20 to take it to its lowest ebb in three years, early on 3 September, although it later rallied to end the day at $1.20. PM Boris Johnson confirmed he will call a snap election in mid-October, should an emergency motion aimed at blocking a no-deal Brexit be passed by Parliament 4 September.

Why is the pound falling?

Rebel Tory MPs left a meeting with the UK prime minister refusing to budge from their position of voting against the government, leaving the likelihood that the prime minster would push for a snap election, although opposition leader Jeremy Corbyn would most likely oppose such an election until a no-deal Brexit was totally off the table.

With the political impasse likely to continue for the foreseeable future, despite Johnson’s proroguing of Parliament, the value of the pound is likely to drop further. Ranko Berich, head of market analysis at Monex Europe, speculates that the pound could fall to below that of the euro should there be a no-deal Brexit, according to The Guardian.

Will the pound fall after Brexit?

The newspaper also refers to Trevor Greetham, head of multi asset at Royal London Asset Management, as musing that a hard no-deal Brexit would be bad for the pound, while a delayed Brexit with either a deal or second referendum might see a resurgent pound. Whereas, a general election campaign would most probably see continuing volatility in the pound.

Against this background, travel money provider WeSwap has carried out research into how uncertainty over Brexit is affecting people’s holiday plans.

Countries where the pound is rising?

So, perhaps holidaymakers should look outside of the EU or US for their next break. According to BBC News, the pound has actually fared better than certain currencies this summer compared to last.

Top of the poundbuster list is Argentina, followed by Angola, Zambia and Georgia. However, if you are looking for somewhere closer to home then the pound is faring comparatively well against both the Turkish lira and Icelandic krona*.

Also, while a falling pound is bad news for UK holidaymakers, the opposite is true for those seeking to visit the country, with the UK becoming an increasingly attractive destination for those looking for value for their buck – or Euro.