Index > News > Go to Jail for the Night in Edinburgh 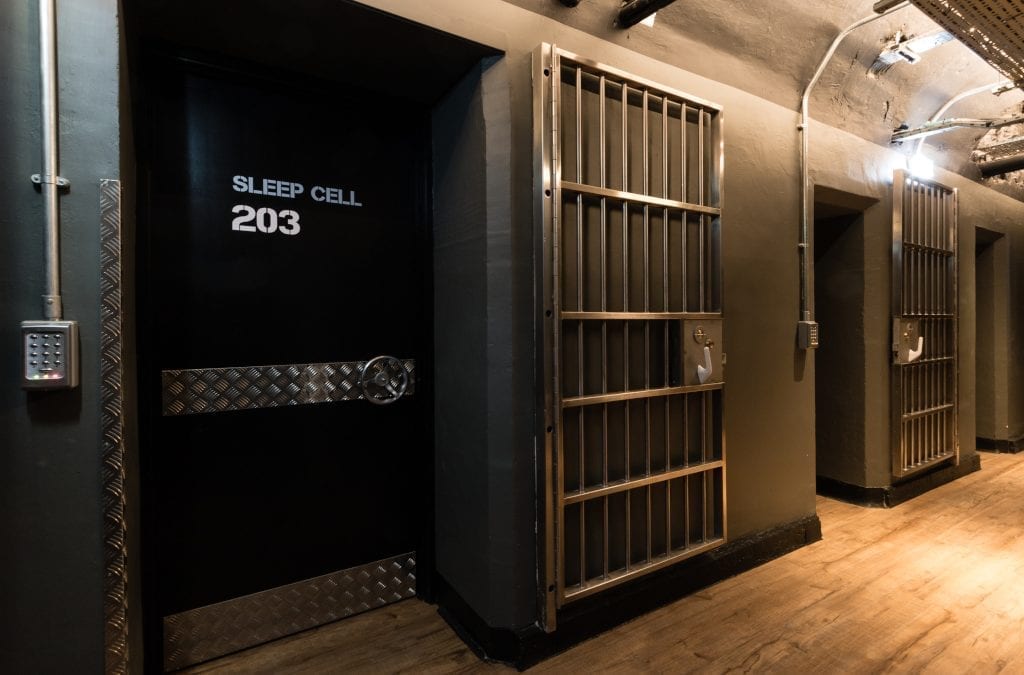 A historic former courthouse and jail has been transformed into a world-class boutique hostel on Edinburgh’s Royal Mile. The CoURT by CODE Pod Hostels welcomed its first guests on 2 August.

Boasting industrial interiors, slick social spaces and a centuries-old underground tasting room for local craft beer and whisky tasting, The CoURT could easily be mistaken for a five-star boutique hotel – but a night’s stay in this stylish spot will only set you back around £28 per night.

With 200 state-of-the-art pod beds and 12 private cell rooms set over five floors, the new opening will cater to the increasing number of tourists visiting Edinburgh. 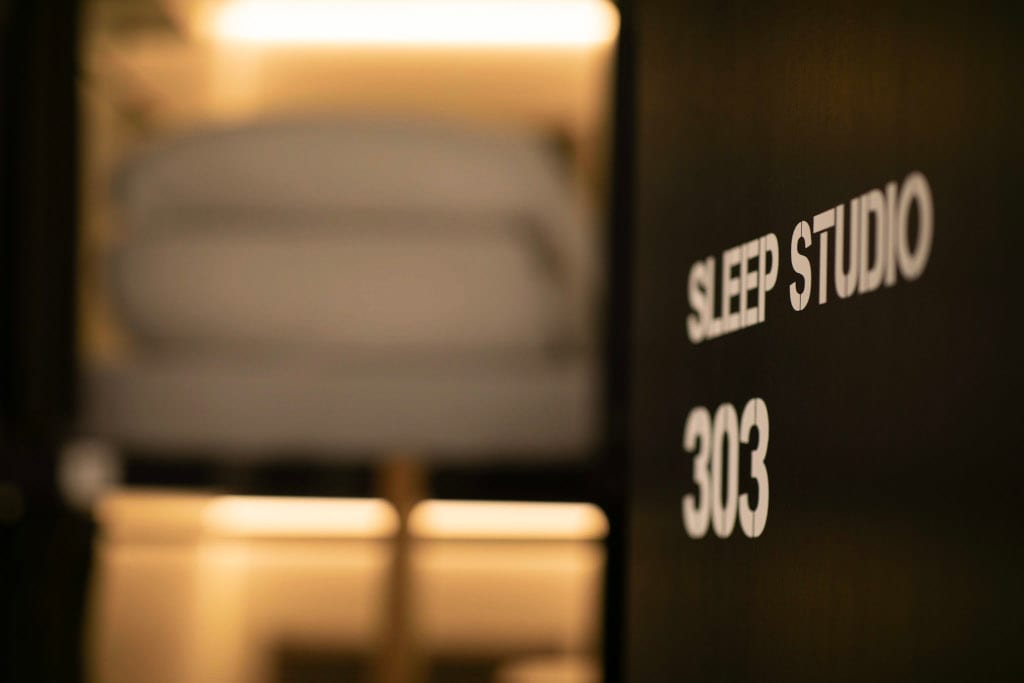 The 19th-century A-listed building originally contained both holding cells and courtroom facilities, including the former district court. Working with architecture firm LBA, CODE has made it a priority to preserve the historic features of the Georgian building with minimal alterations to the exterior of the building other than preservation and restoration.

The fascinating history of the building will also be commemorated through displays in reception which will showcase the criminal past and interesting events that took place there.

The CoURT sees CODE bring their innovative pod concept to a second Edinburgh location, replicating the success of their original hostel – The LoFT – which is located off Rose Street in Edinburgh’s New Town. 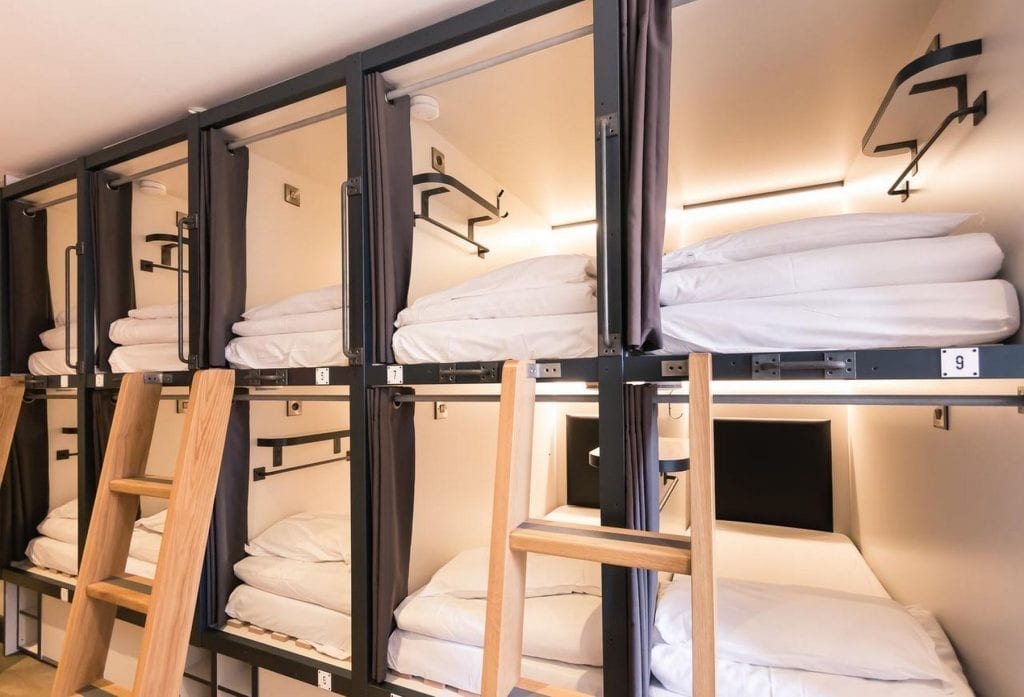 CODE Hostels CEO Andrew Landsburgh said: “The CoURT will help to meet the growing demand for affordable overnight stays in Edinburgh, opening during the busiest month of the year as Fringe Festival gets underway. Our pod beds give guests the perfect combination of a quality night’s sleep and their own privacy at an affordable price. We are excited that travellers from around the world will be able to experience what we offer now in two prime locations in Edinburgh.”

CODE were the first to bring the pod hostel trend – which originated in Asia – to the UK. Each pod bed is equipped with comfy mattresses and pillows, power and USB sockets, an LED light, hooks, a shelf and curtains for privacy. The pods feature in shared dorm rooms and CODE also offer female-only shared dorms. 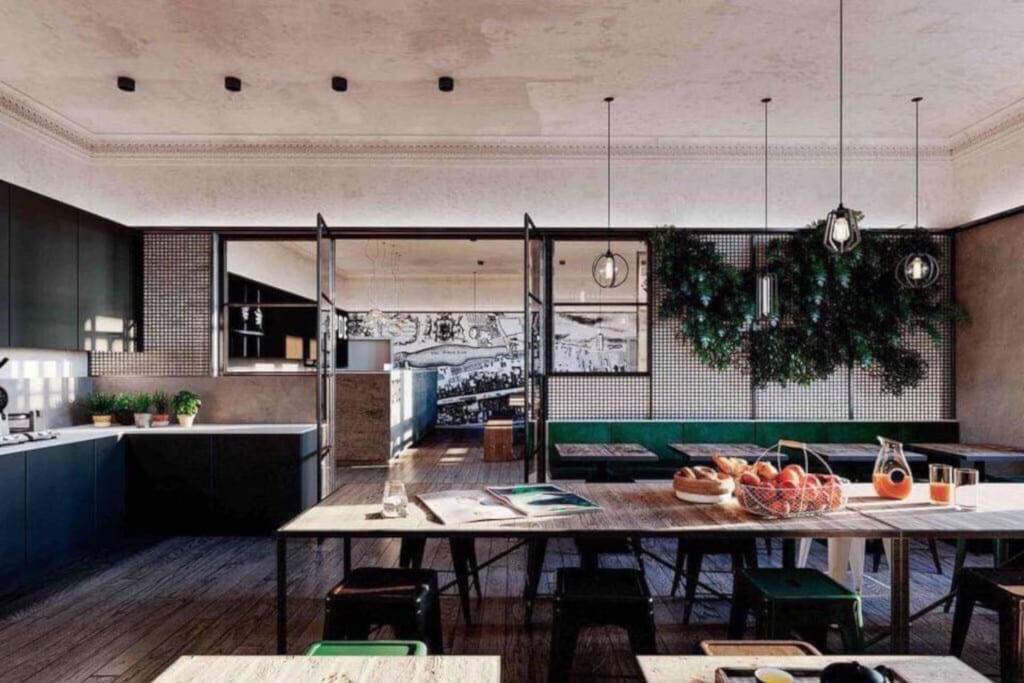 The latest opening comes after CODE acquired an existing hostel – Jacob’s Inn in Dublin – following significant investment from Patron Capital back in 2018.

Up next, CODE have their sights set on major destinations including London, Amsterdam, Paris, Madrid, Lisbon and Warsaw as they look to expand into key tourist hot-spots across Europe.