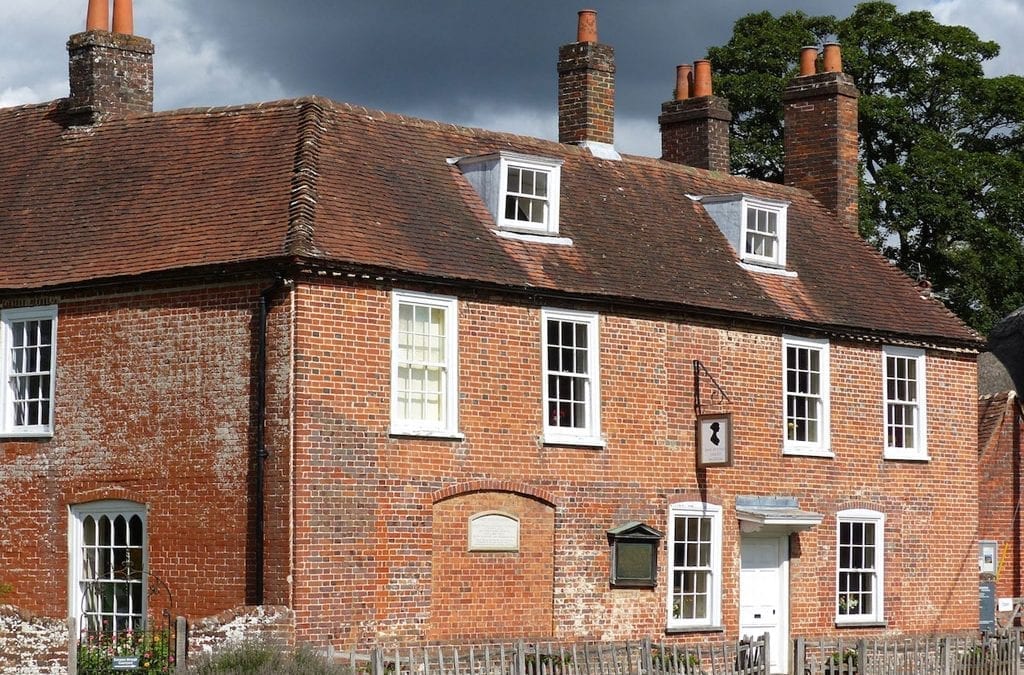 Hampshire to Celebrate Jane Austen in 2018

The bicentenary of Austen’s death also proved to be a record-breaking year for Jane Austen’s House Museum, with over 55,000 visitors making the trip to Chawton.

In 2018, the Museum begins the new season with the unveiling of a Garden Memorial by letter-carver Pip Hall. The Museum will also be celebrating the 200th anniversaries of both Northanger Abbey and Persuasion in 2018 – the last of Austen’s novels to be published. The first of two displays, Family, Friendship and Northanger Abbey, will run from February to August.  The Museum will include within this display a new acquistion – a letter, written at her home in Chawton in the Spring of 1816.