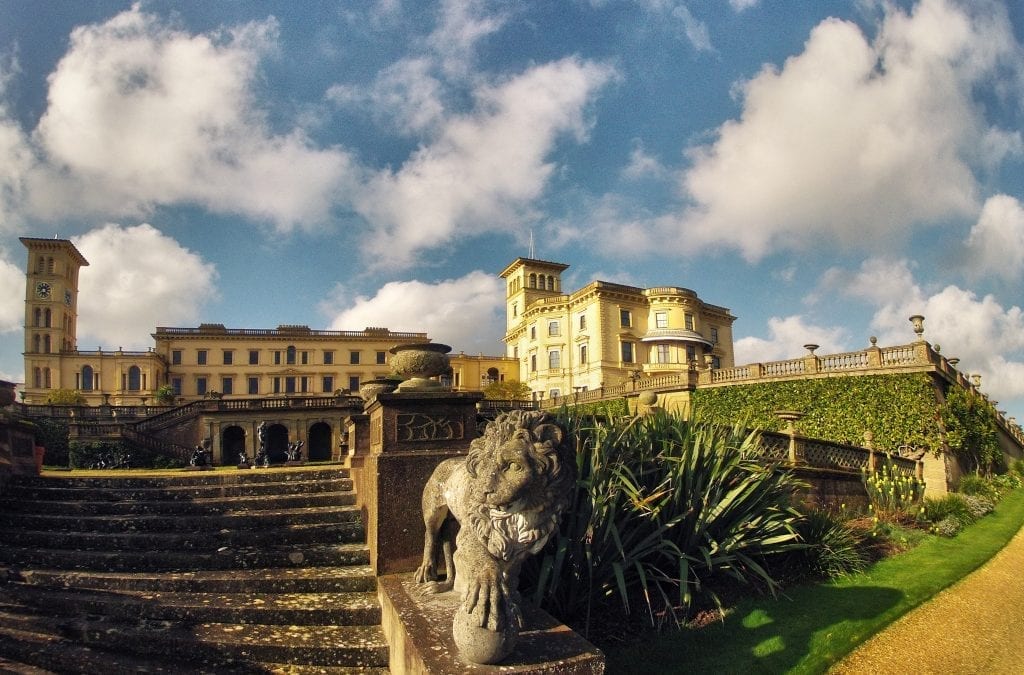 The Isle of Wight, and the English Heritage flagship property Osborne, will be marking the bicentenary of Queen Victoria’s birth in 2019.

Having built Osborne on the Isle of Wight, the royal couple often spent their respective birthdays at their favourite family home. Celebrations were very much a family affair, complete with performances of poetry and music by the royal children, celebratory dinners, and group photographs – and, of course, there were always many amazing birthday presents.

Victoria and Albert were generous with their gifts – commissioning paintings, sculptures, and jewellery for the celebrations. These were presented each year to one another on an elaborately decorated birthday table, set out in a room decorated with flowers. Many of these gifts are still housed within the Royal Collection at Osborne, and will be the focus of a new trail and display in 2019.

Victoria also kept a daily journal, which is now available to read online. In it, she wrote in detail about her life and family, including all of her birthday celebrations on the Isle of Wight; and Osborne will also be highlighting these during the bicentenary year.

The new interpretation to the house which, it is hoped, will all be in place for Queen Victoria Bicentar’s birthday, on 24 May, will highlight the birthday connections, and will also focus on the gifts within Osborne’s collection.

During Victoria’s reign, the island saw a influx of artists, including photographer Julia Margaret Cameron and Alfred Lord Tennyson.

Often referred to as the Island’s best kept secret, Dimbola Museum & Galleries features the life and works of Julia Margaret Cameron: one of the greatest portraitists in the history of photography; and a member of a Freshwater Circle of glittering literati which gives the world-famous Bloomsbury Group a run for their money.

Research also shows that the pioneering Victorian Isle of Wight photographer was even the inspiration for Lewis Carroll’s White Queen in Through the Looking-glass. And a recent book, The Freshwater Circle Through The Looking-glass, by Gail Downey Middleton illustrates the connections between the bohemian Freshwater circle on the Isle of Wight, and Lewis Carroll’s famous stories.

Nearby Farringford, meanwhile, was the main residence of Alfred Lord Tennyson, Poet Laureate, from 1856 until his death in 1892. It continued in the possession of the Tennyson family until 1945, when it was sold to British Holiday Estates Ltd, who converted the historic house into a hotel, which was still welcoming visitors to the Island as recently as 2010. Since then, the property has undergone extensive restoration and has now re-opened to the public as an historic home – giving visitors the chance to explore the house, gardens and grounds on pre-booked tours; or to stay in the self-catering cottages there.

The Island has many more Victorian links, including towns such as Ryde, which have retained much of their Victorian architecture; and was also a film location for ITV’s Victoria; and the movies Mrs Brown and Victoria & Abdul.

The town of East Cowes, meanwhile, has also announced that it will be hosting a range of events over the weekend of 23 to 27 May. These include a Grand Procession, a Town Walk of History, a Town Market Victorian Day.

For further information about the Isle of Wight, click here.

What's New in Melbourne and Victoria