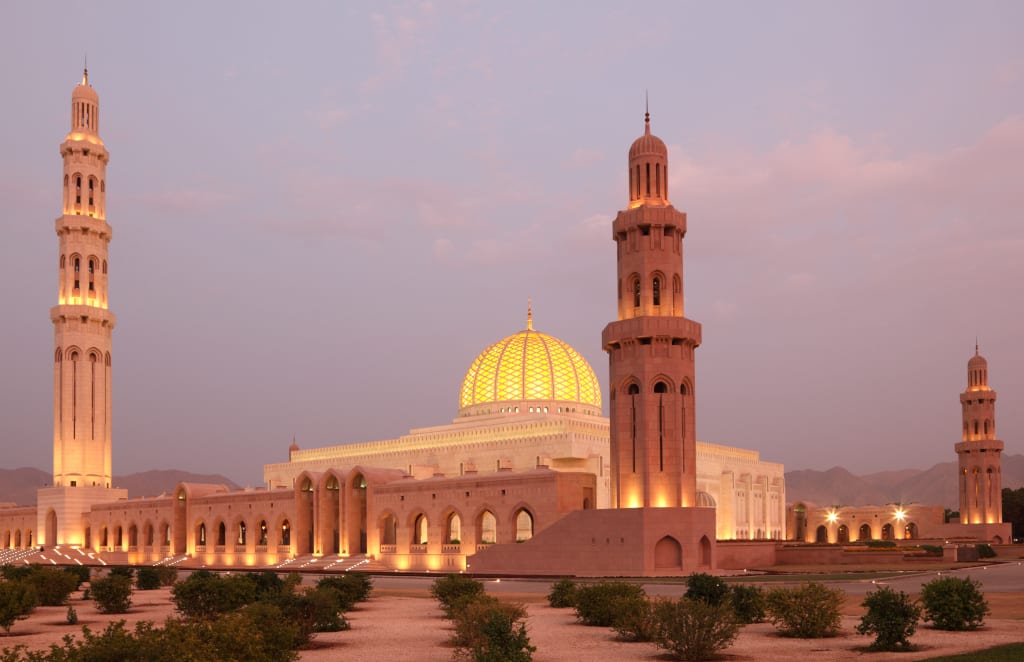 One Traveller has been announced as the winner of the ‘Best single holidays company’ in the small category in the prestigious 2018 British Travel Awards for the fifth year in a row.

The announcement was made on 28 November at the glamorous Gala Awards ceremony, held in London and attended by more than 900 senior travel industry professionals, including representatives from all leisure travel genres and companies.

One Traveller is an independent family-run company that has been dedicated to nothing but holidays for mature single travellers for over ten years. Based in Norfolk with a dedicated team in the UK and abroad, One Traveller operates 54 different holidays to 31 countries worldwide with a high level of personal attention and fully inclusive holidays which are enjoyed by a high level of repeat guests. 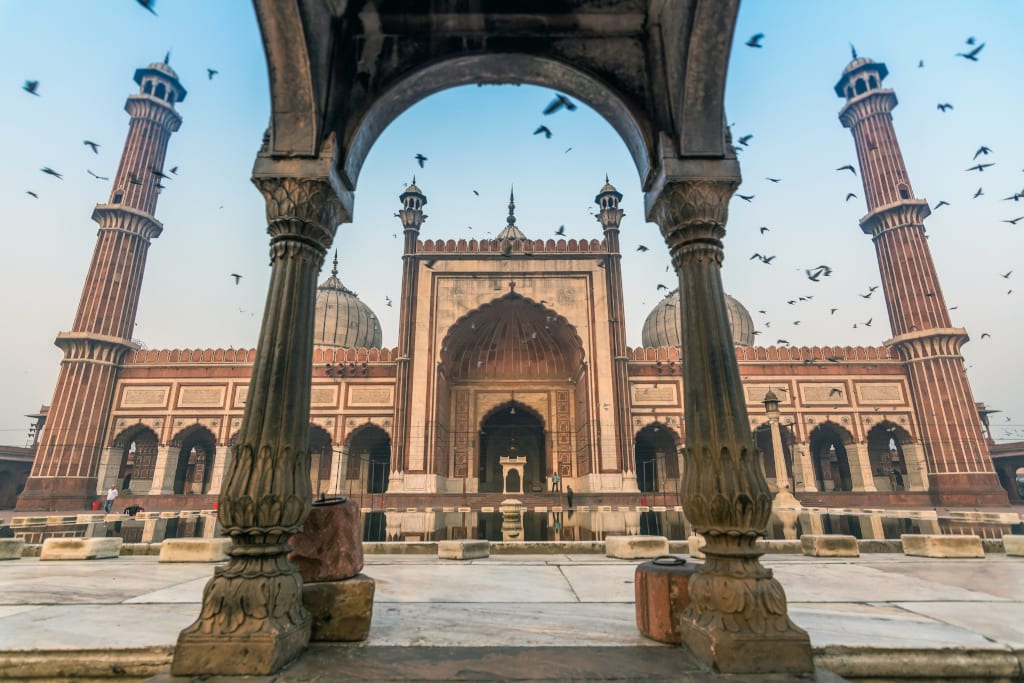 Ian Darkin, One Traveller Director, said: “Receiving this award for the fifth-year running is truly momentous. To see our guests, return year after year and continue to vote for us is something which is highly appreciated and very humbling. We extend our sincere gratitude to all those who voted and who have joined our family and look forward to welcoming more guests to join our family in the future.”

British Travel Awards’ chief executive, Lorraine Barnes Burton, said: “One Traveller is to be congratulated on winning ‘Best single holidays company’ in the small category for the fifth year in a row. The British Travel Awards is the largest consumer voted awards programme in the world and this year 753,938 votes were cast by the travelling public to determine the winners and to win is truly an accolade and a badge of excellence.  We occasionally get emails and calls from consumers who have not been happy with their holiday experience, and of course no-one can please all the people all of the time – BUT, the BTAs reflect the views of happy customers – and our standard is – “if you didn’t like it – don’t vote for it”.  The results speak volumes. The votes are not cast by simple clicks on a Facebook “like”, Twitter “favourite” or other social media instant response button – but by individuals who have taken the time to register their details and make considered judgements on the companies they believe deserve recognition.

The British Travel Awards is the largest and most influential poll of consumer opinion on the performance of enterprises operating in the leisure travel and visitor attractions sector.

The British Travel Awards is a proudly independent organisation, verified by leading global business practitioners – Deloitte. The BTAs are the only travel industry accolade voted for exclusively by the consumer and the Awards serve to recognise all that is great about travel, as experienced by the travelling consumer.